We’re sitting at two weeks past its expiration date, but a Happy New Year to you just the same. I’ve been extremely busy this past month working in North Tahoe at the cross country ski center, cross country skiing, and chipping away at other projects.

Tahoe has had a relatively normal winter so far, so I’ve also been doing my fair share of shoveling. In fact, in the past 24 hours we’ve received over a foot of snow, and there’s more on the way for today and tomorrow. 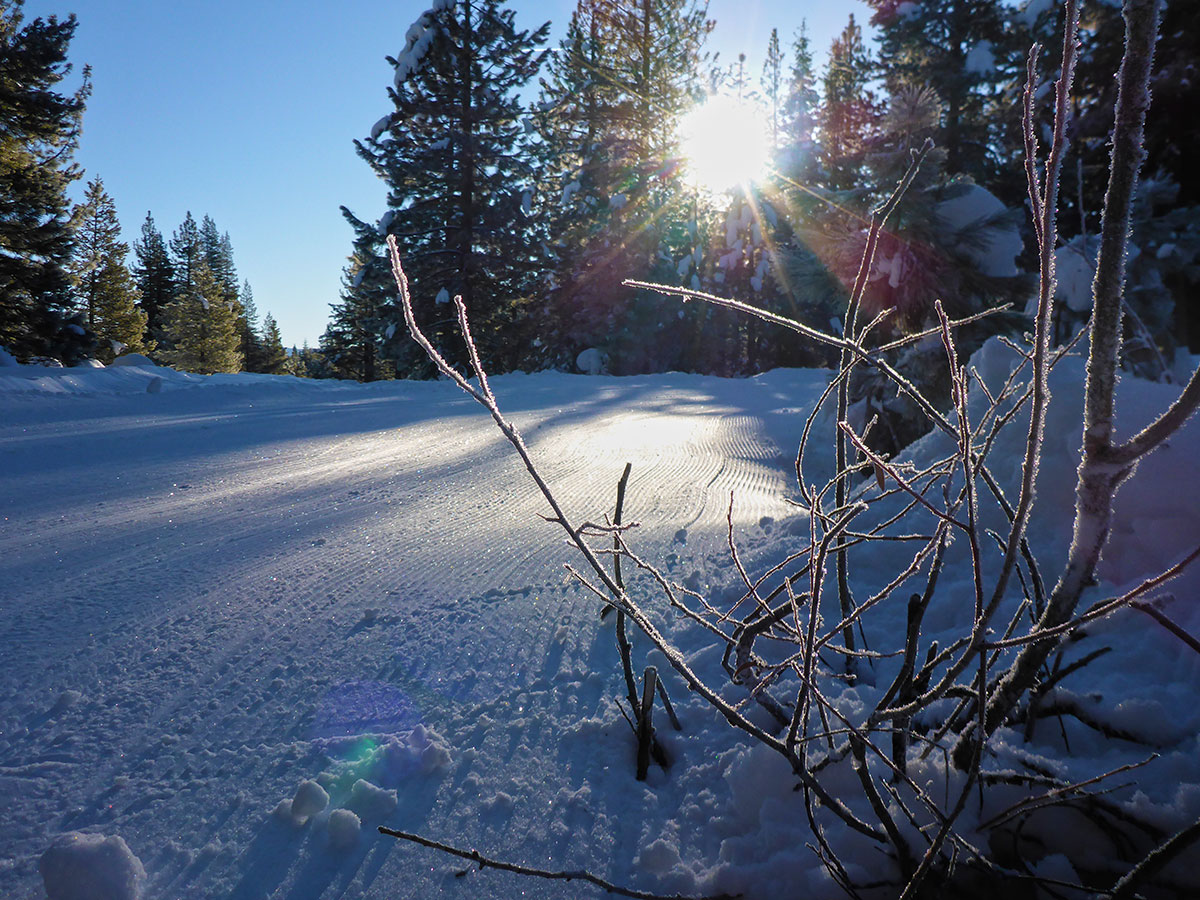 A morning cross-country ski session before clocking in to work on December 8, 2018. © Jared Manninen

I’m sorry to report that this month’s newsletter won’t feature many words of wisdom, inspiration, or profound insight. Instead, I have a lot of pictures to share. I hope you like snow.

And I will briefly discuss some of my more interesting endeavors from the holidays. 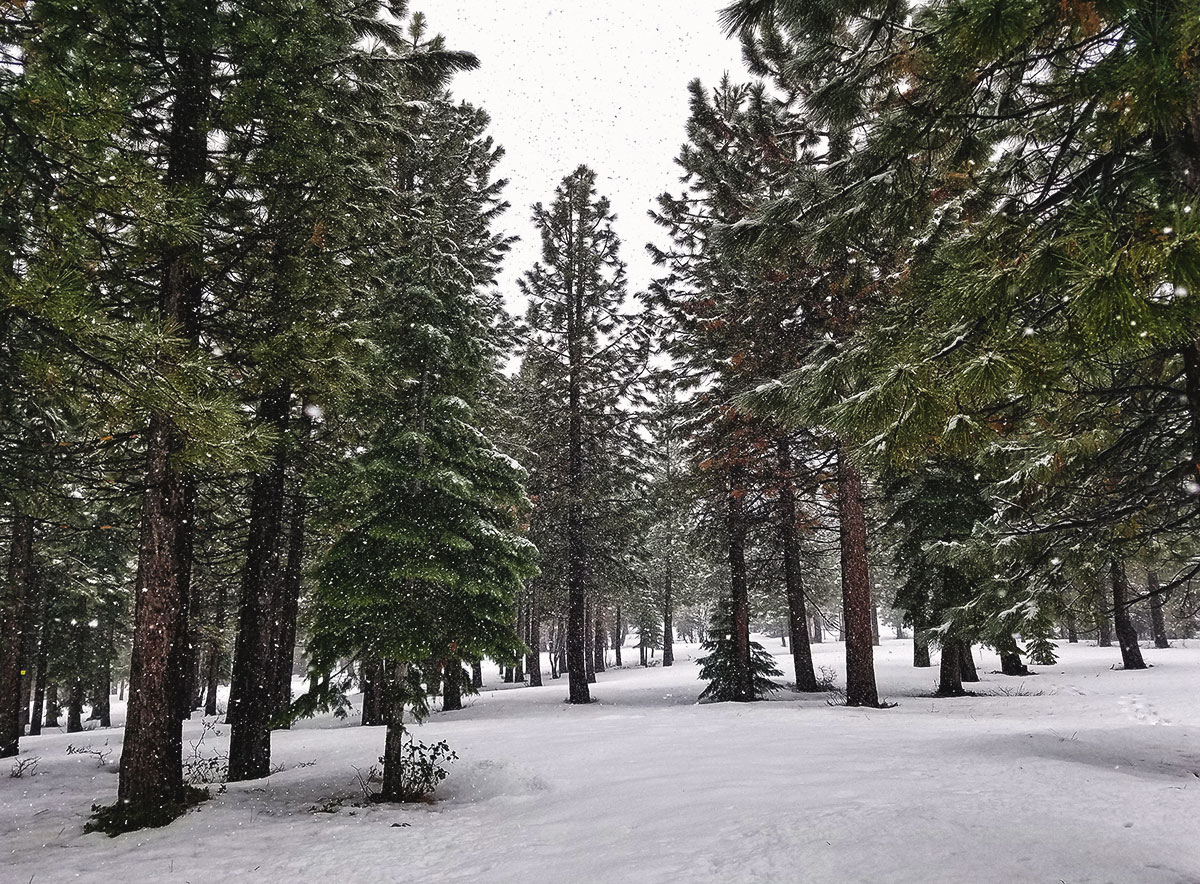 Probably the most bizarre project I tackled recently was to stalk Tom Cruise.

I will eventually write a full article about this weird tale, but for now suffice it to say that I did put on a paparazzi hat and search for Tom Cruise.

In December, he was in South Lake Tahoe filming scenes for Top Gun 2: Maverick. This movie is a long-in-the-making sequel to the original 1986 blockbuster, Top Gun. They were filming scenes down in Washoe Meadows State Park, which is essentially across the street from my home, so I crept through the snowy forest near their location and snapped a bunch of photos of Tom Cruise during filming. I can’t post the photos here because I’ve technically entered into some type of agreement with a paparazzi-oriented website (we’ll see if that’s a total scam or not), but the following link will take you to an article in the Daily Mail (December 14, 2018) featuring about 14 of my photos. Again, we’ll see if I ever see any money from that experience or if I’ve just been taken for a ride. Either way, it was fun for the day. 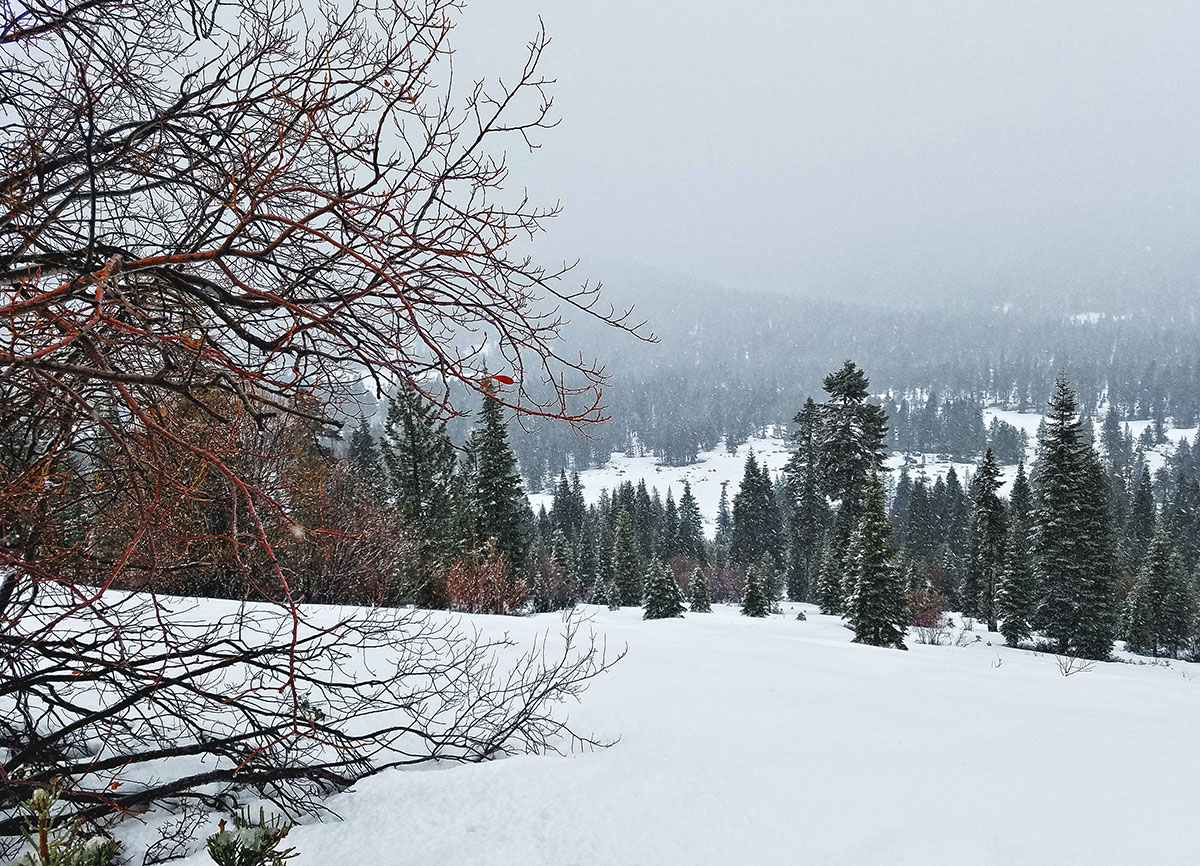 View of the Euer Valley on December 24, 2018. Views like this are a big reason I enjoy working at the xc ski center. © Jared Manninen

One of the projects I worked on over the holidays was an article for an upcoming issue of the Pacific Crest Trail Association magazine. I met a guy skiing at Echo Summit (while gathering information for the Tahoe Trail Guide article below) a few weeks back who passed my name along to another guy who reached out to me to inquire about writing an article for them.

Although it’s a pro bono thing, I couldn’t refuse because the PCTA is a major organization in the outdoor recreation industry. The focus of the article is to highlight the fact that the Pacific Crest Trail isn’t a single season trail – it can be used year round (i.e. for skiing, snowshoeing, and ski touring). I gladly accepted the challenge, which was to write in a couple of weeks. Hopefully it’ll make the Spring 2019 issue as planned. 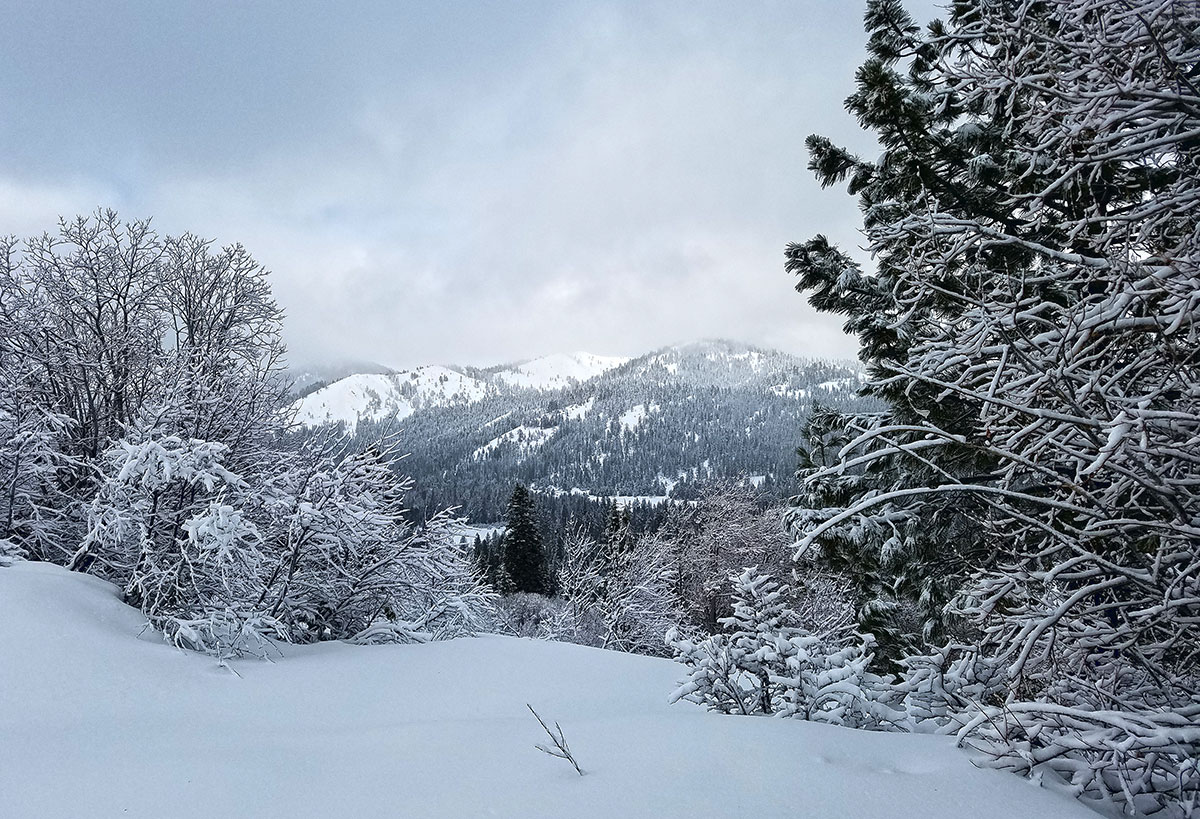 Cross-country skiing on Christmas Morning was quite spectacular. © Jared Manninen 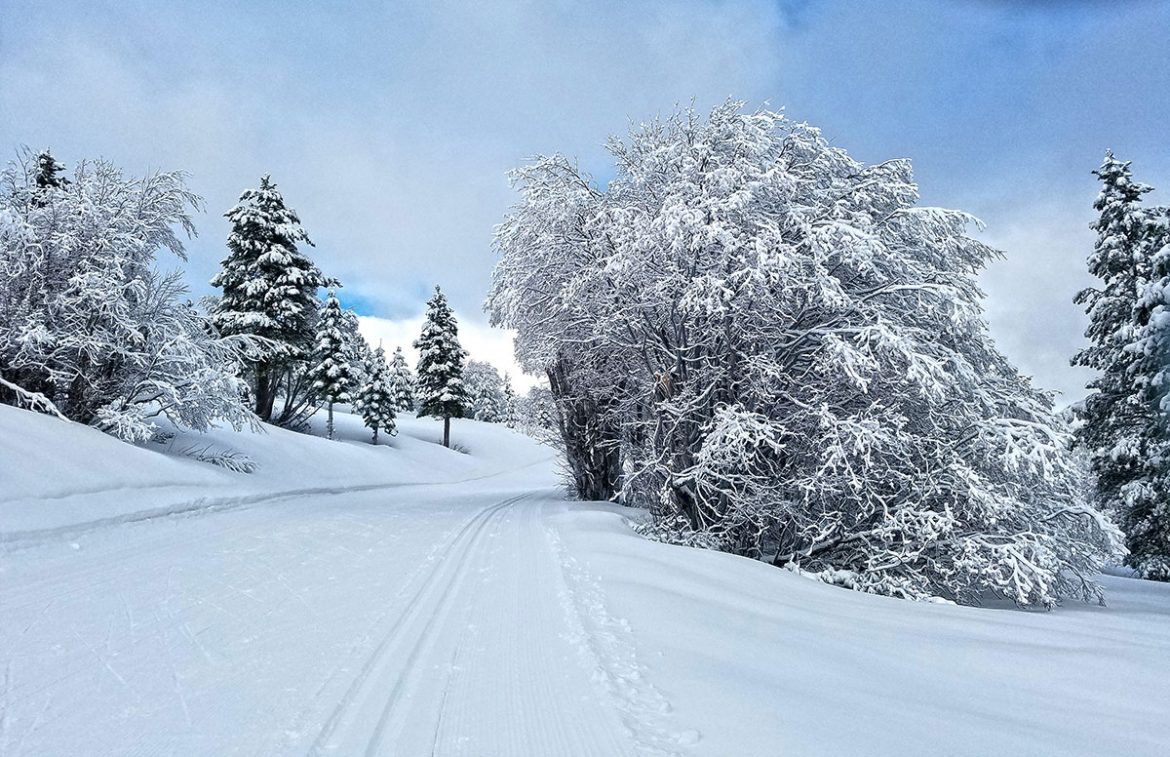 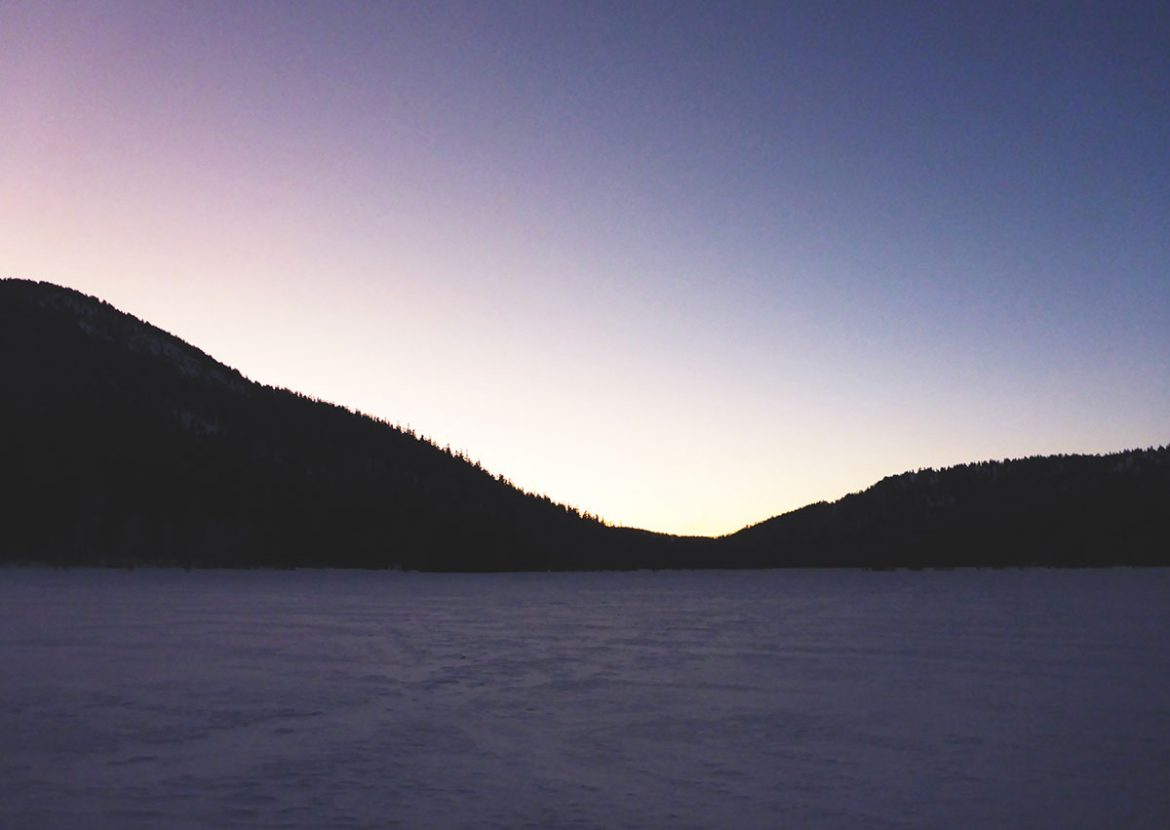 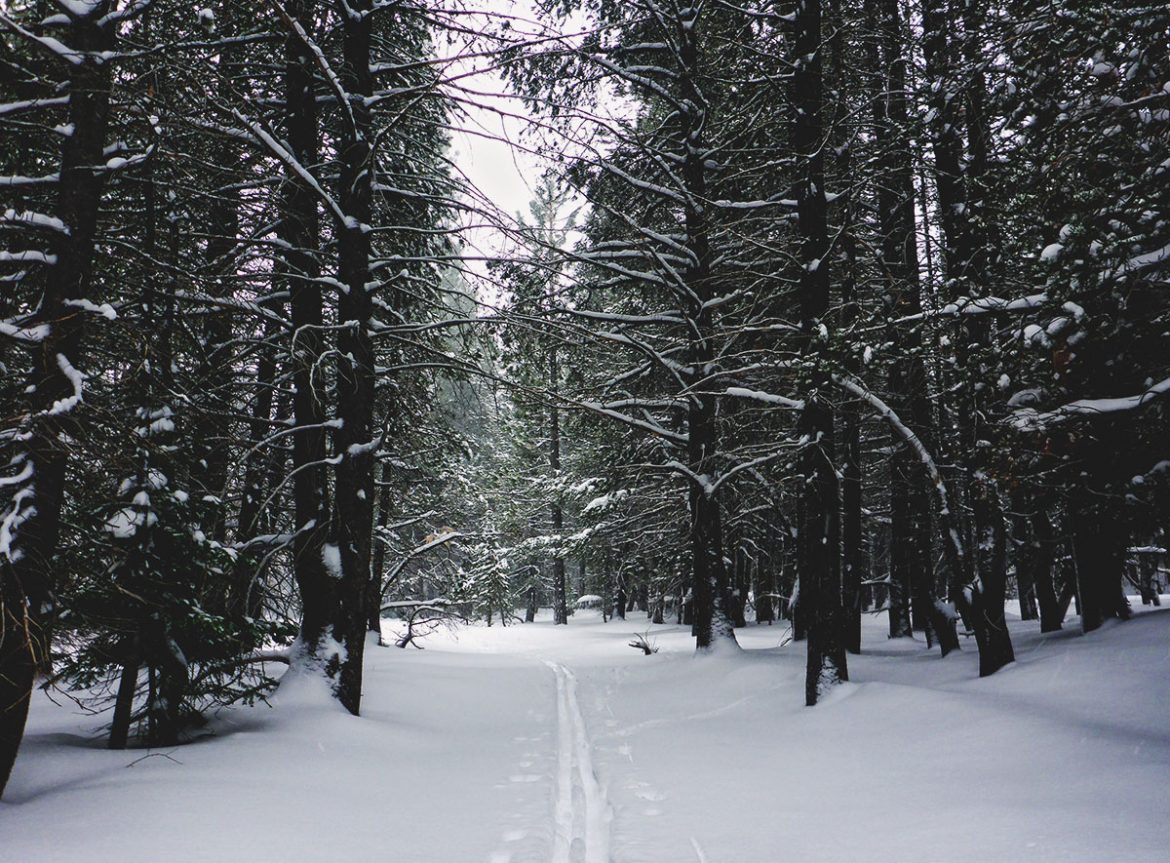 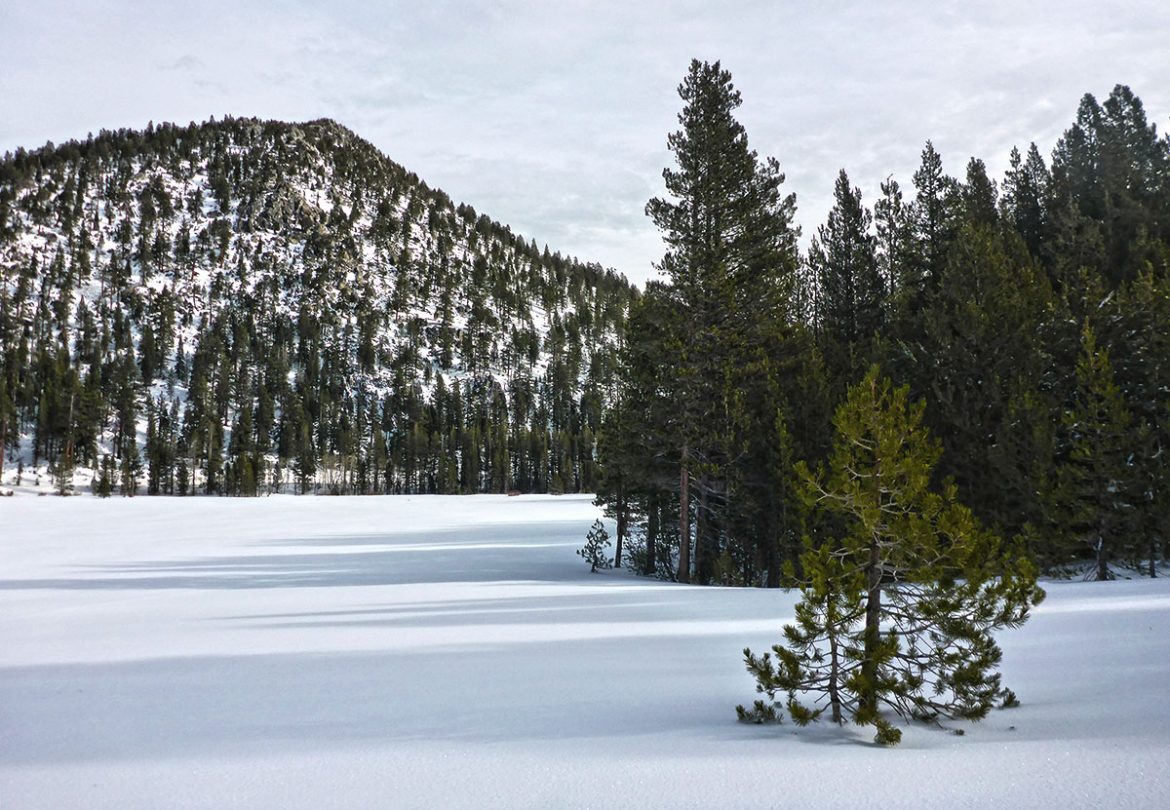 I managed to write three Tahoe Trail Guide articles last month, although the last is mostly a “state of the union” of the site. 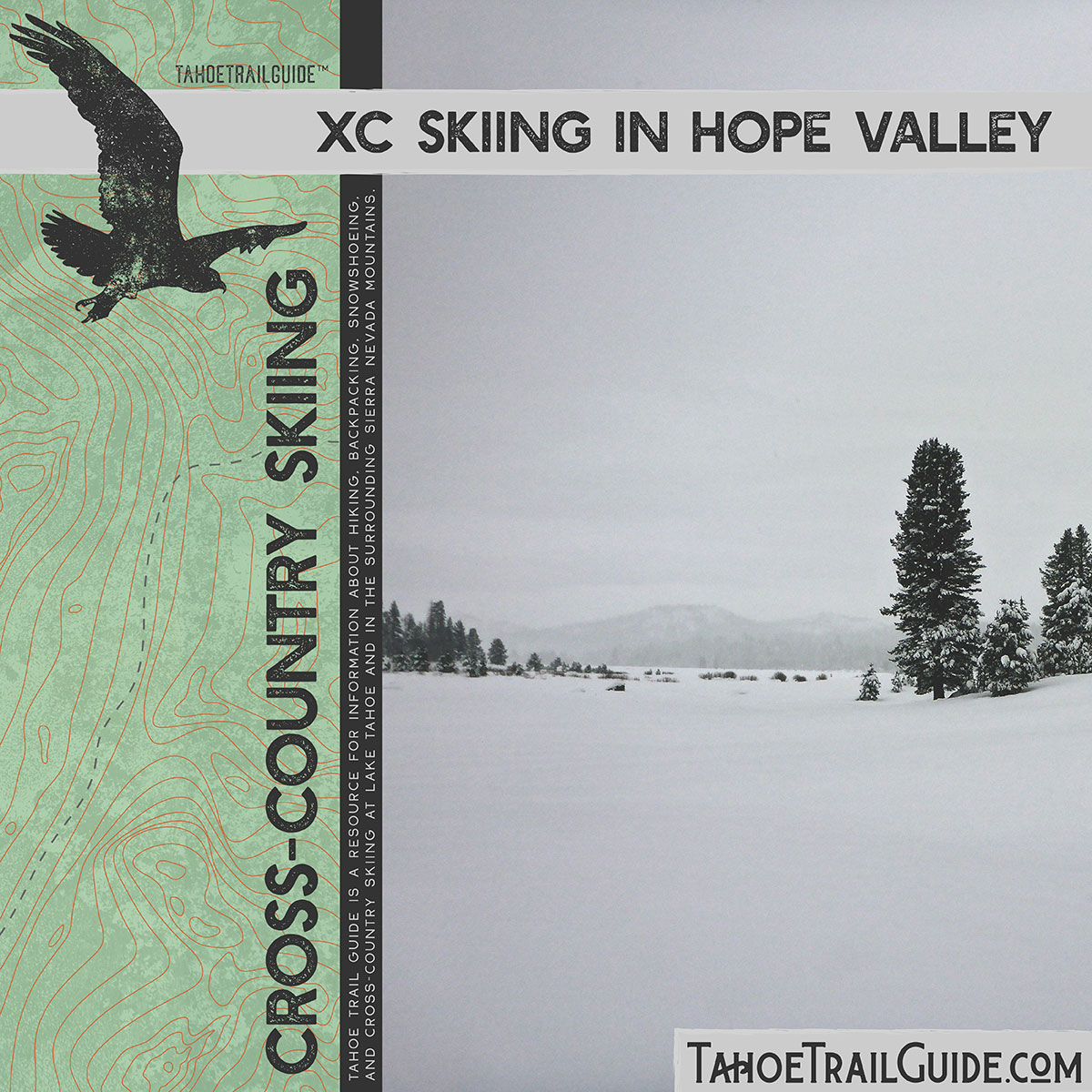 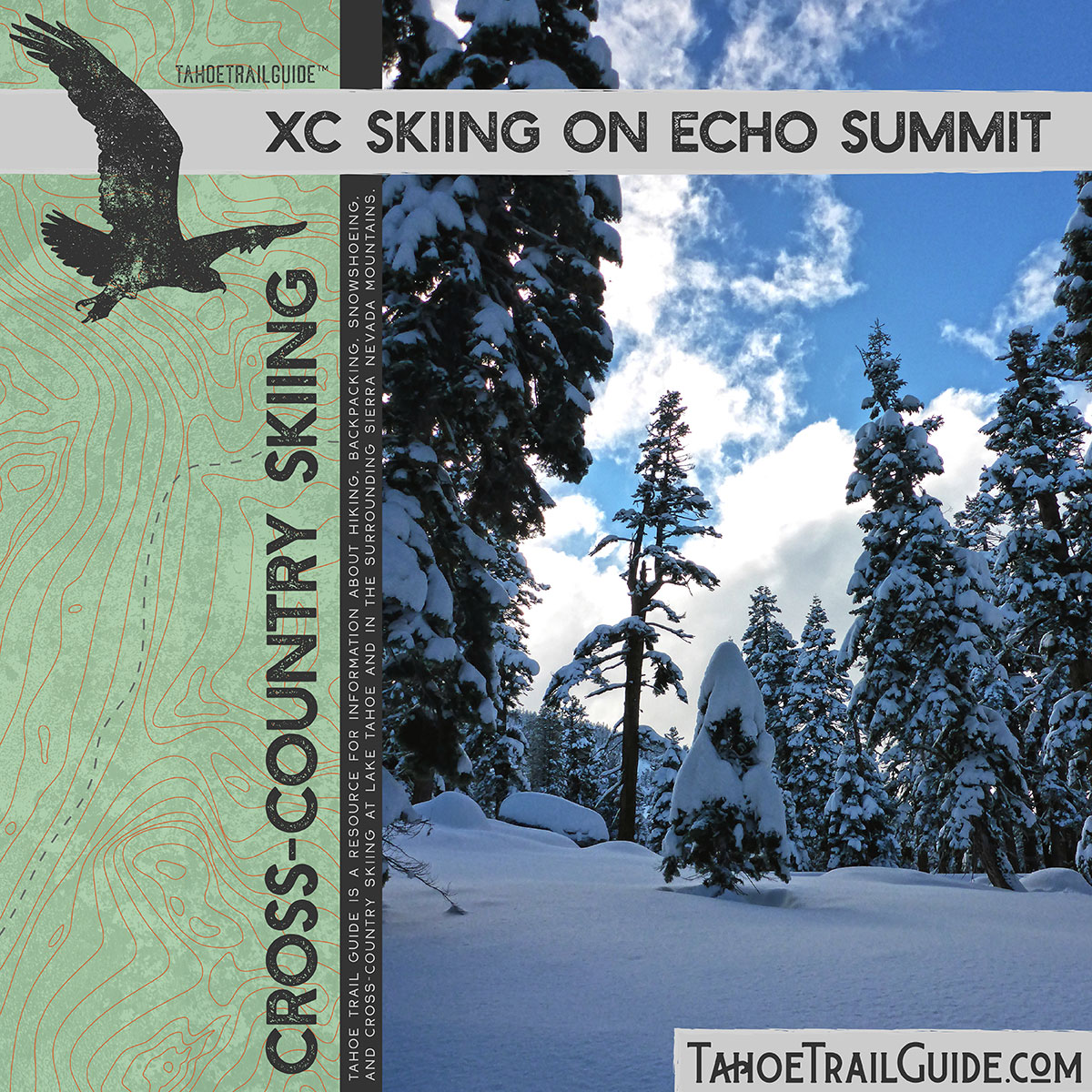 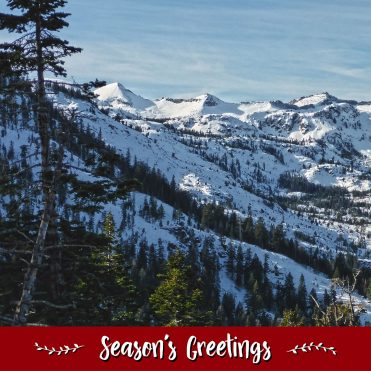 Since the winter issue of Cross Country Skier magazine is officially on the shelves, I figure it’s relatively safe to post this audio transcription of the reader essay I wrote for their Fall 2018 edition. Enjoy!