I’ve always been a visual person. It doesn’t matter whether I’m looking at paintings, drawings, photographs, or video. I love imagery. Period.

I appreciate colorful works of abstract shapes just as much as moody photographs of mountainous landscapes. Scratchy pen illustrations are often as compelling to me as sci-fi movies filmed in high definition and rely heavily on CGI.

So why it was a surprise to me during college (circa 1997) that I fell in love with drawing and painting, is a mystery to me. Regardless, I’ve continued to produce imagery in one form or another since taking my first life drawing class. 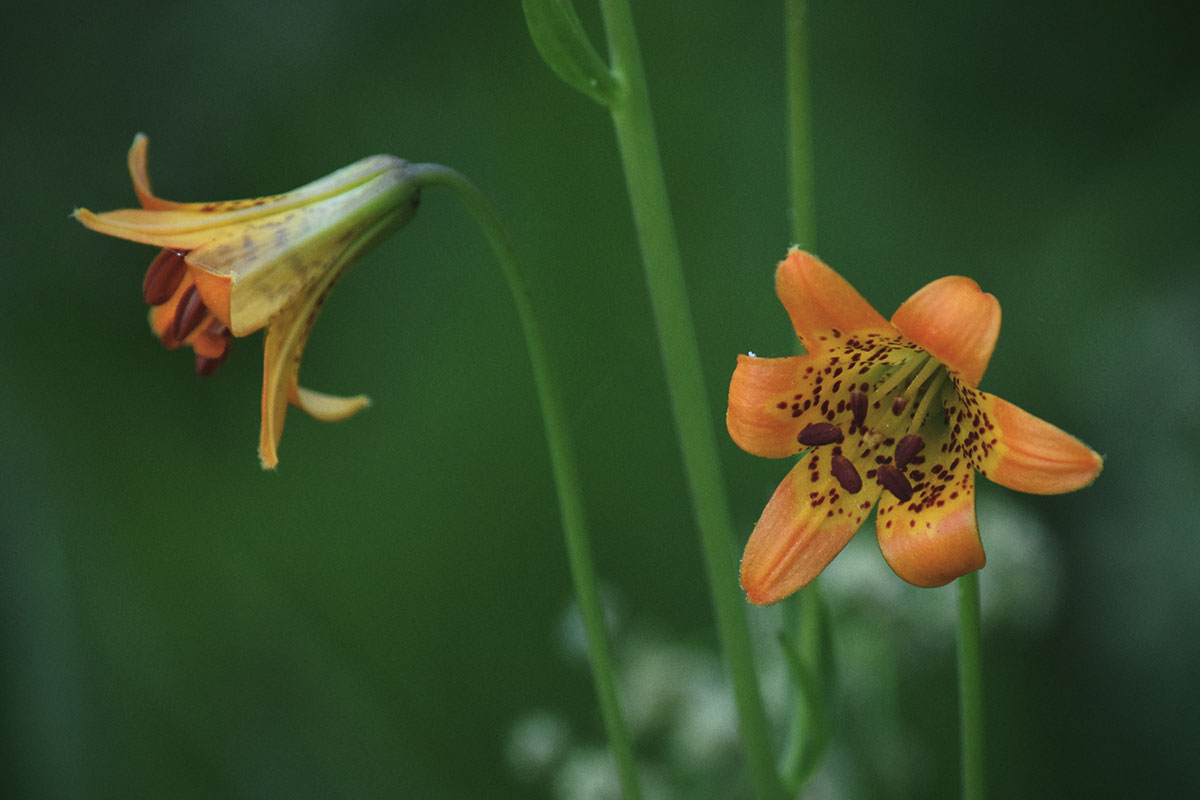 The problem I’ve always faced, however, is that I’ve never been able to find my voice.

For years, I was all over the map. I experimented with various mediums while trying to express one disconnected message after another. Occasionally I did produce something that was not only beautiful to look at, but also happened to represent an idea that resonated with people.

Painting a picture that’s nice to look at is one thing. Producing quality work that also includes deeper layers of meaning is a whole other level of art. And then to find an audience that connects with what you’re trying to express? Now you’re cooking with gas. 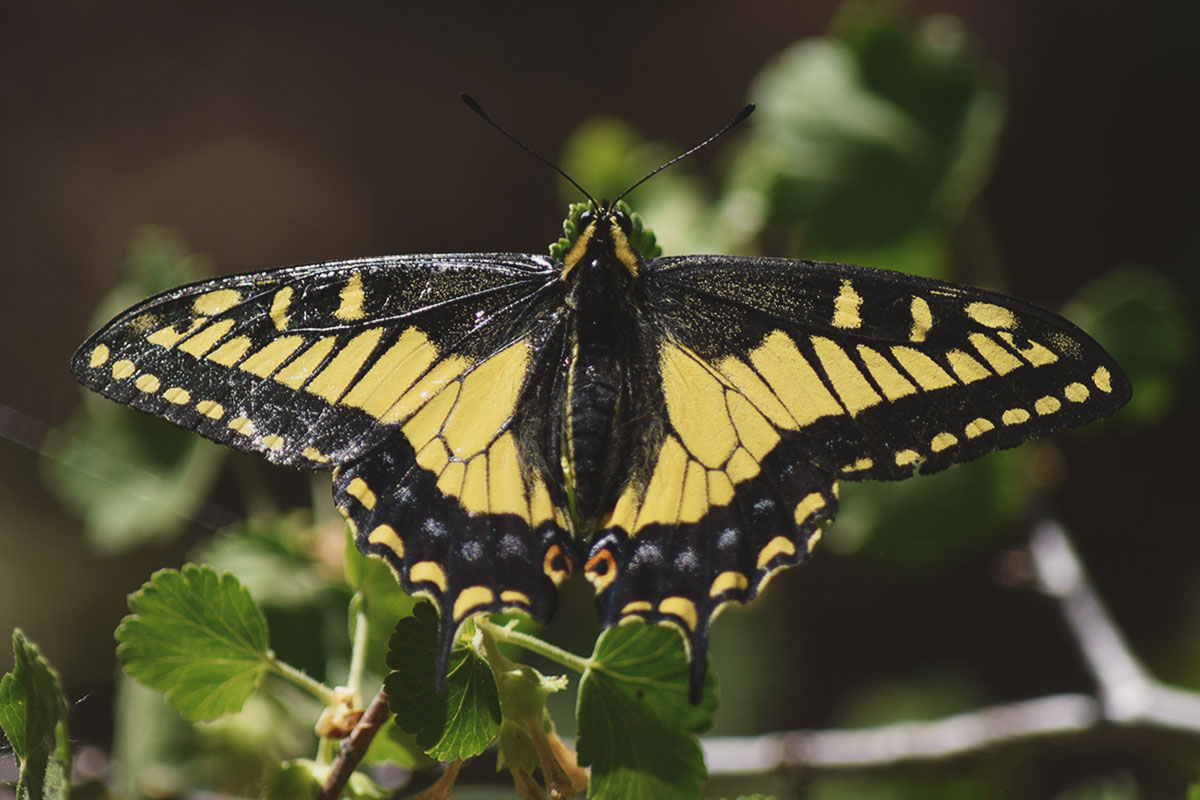 As much as I’ve tried to create work that features compelling subject matter, conveys meaning beyond the image, and connects with an audience, my inability to do so consistently is not unique.

All artists face this challenge.

For some, however, it’s easier because they know what they want to create right out of the gates. Or, they have an inherent talent for creating attractive work that people are eager to praise. Their talents afford them the opportunity to keep producing until their voice emerges. 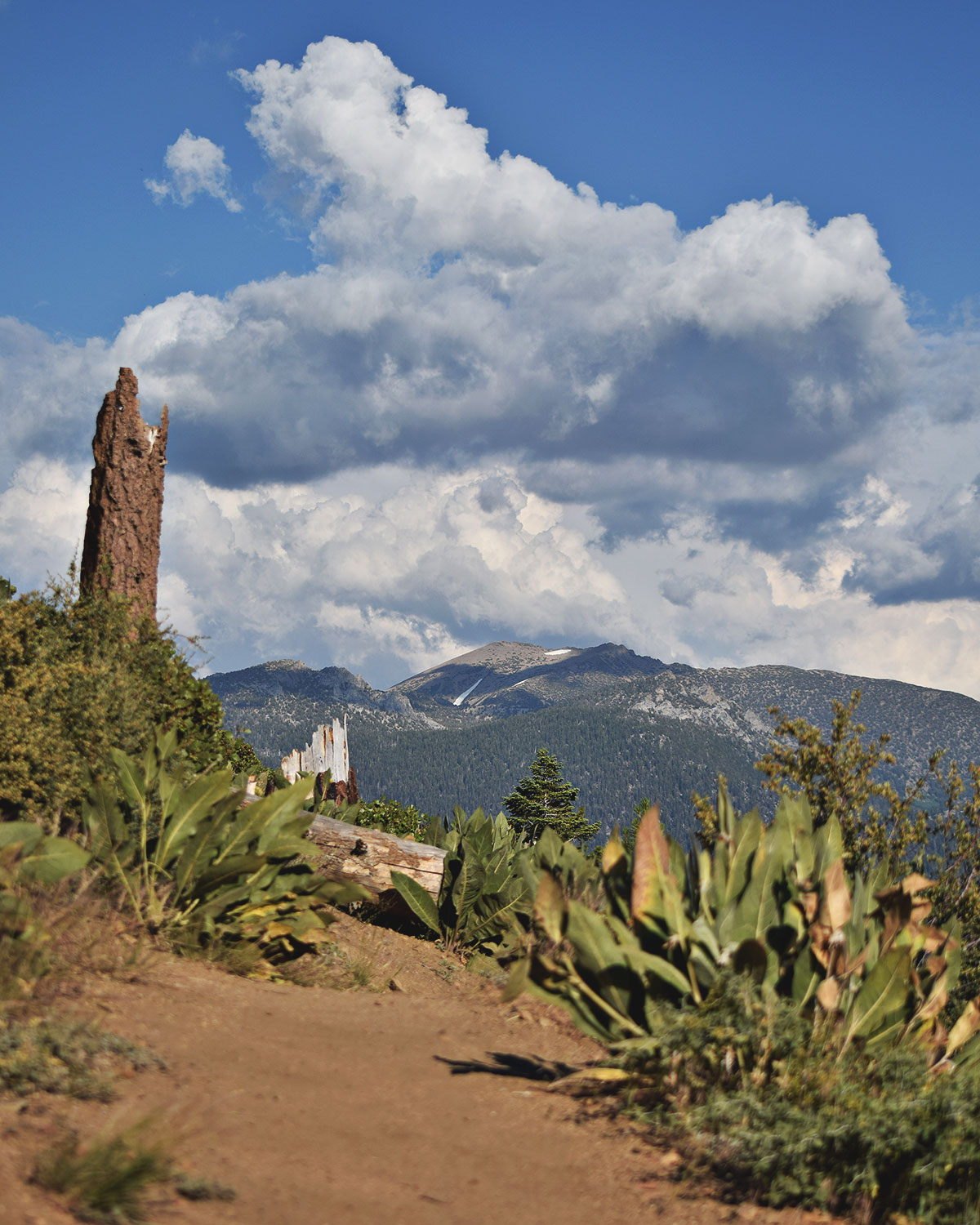 On a broader scale, however, I can’t help but believe this challenge posed doesn’t strictly reside in the realm of art.

Finding your voice seems to me to be a human dilemma. And, I believe it’s absolutely paramount that each us be able to answer the same question before catching the last train out…

What do you want to say?

I’m not talking about the nonsense that runs through our minds every second of the day. Then, shamelessly posting that baloney on social media.

I’m talking about a consistent message to our lives. 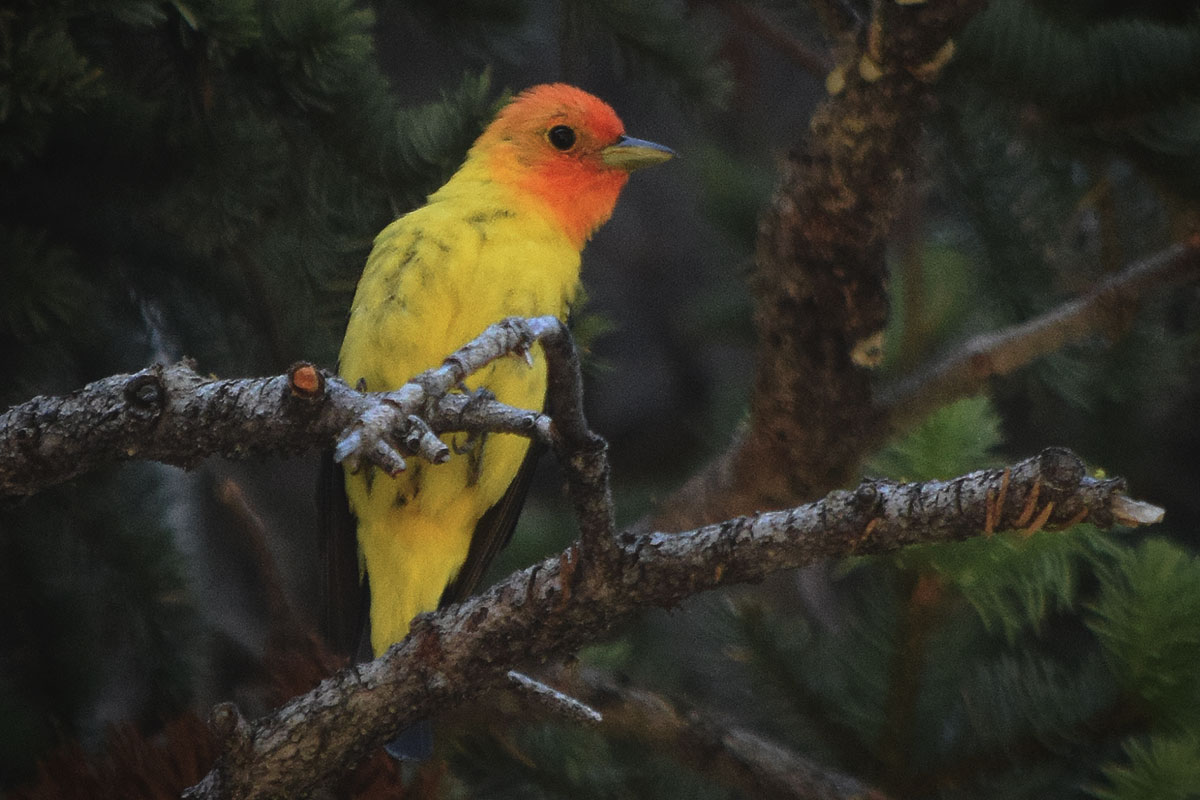 When posed with the question of one’s message or purpose, many of us scramble for a “deep” or “profound” answer.

This isn’t to say that everyone should live a life that directly impacts the state of the world. That would be insane. Could you imagine if everyone just in your neighborhood was trying to wage a different global campaign to … you fill in the blank? Nothing would ever get accomplished. 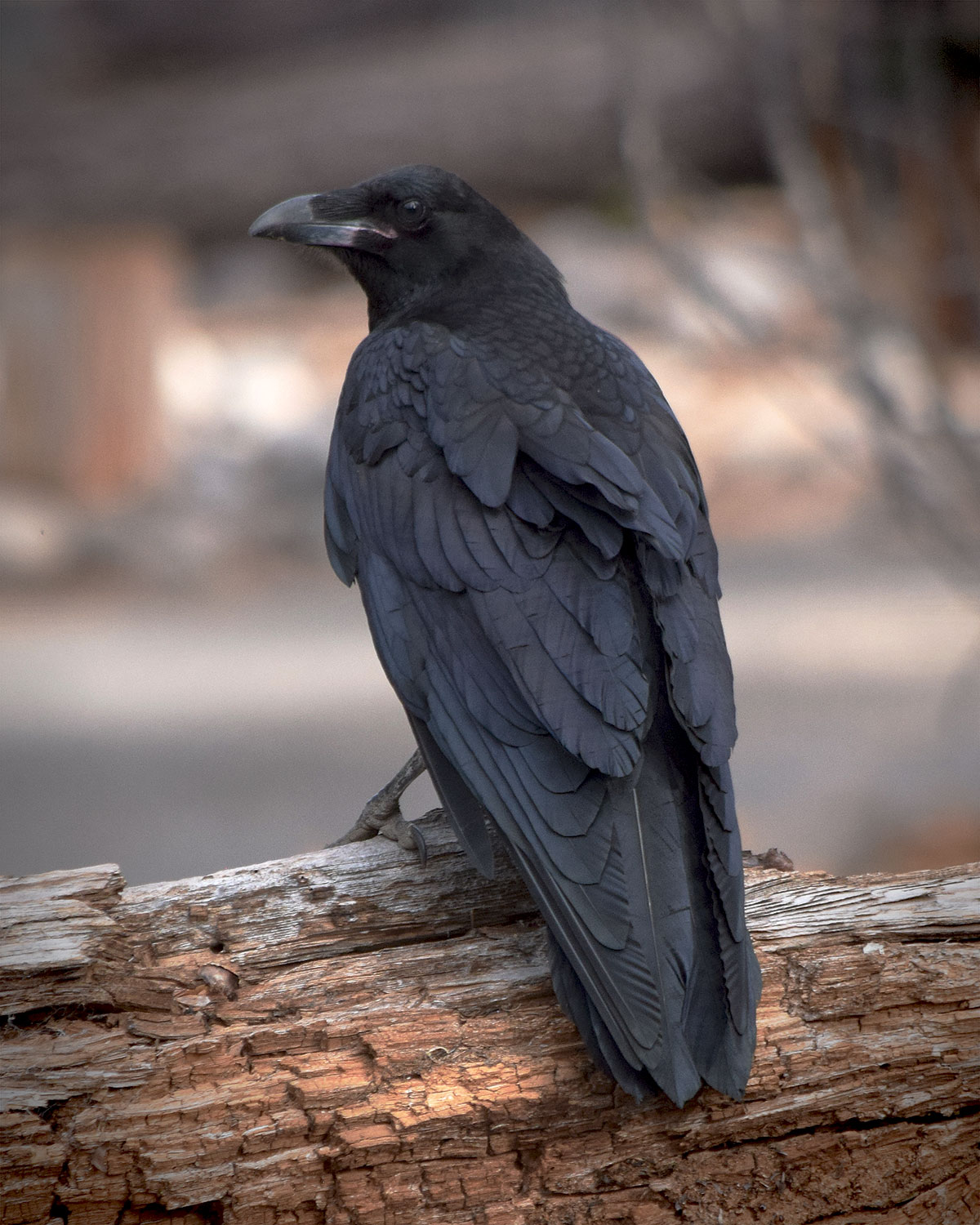 I do believe, however, that everyone wants to feel as if they and their time spent on this earth have mattered. Even if it’s just to one other person.

Clearly our interests and priorities will change to one degree or another over the course of our lives. However, when one takes a closer look at their life most likely they’ll recognize some core processes (i.e. themes, patterns, habits, or addictions) that repeat themselves.

My recommendation is to put those processes to this simple litmus test. Ask yourself … Are they beneficial only to you, or do they also contribute positively to a larger audience? 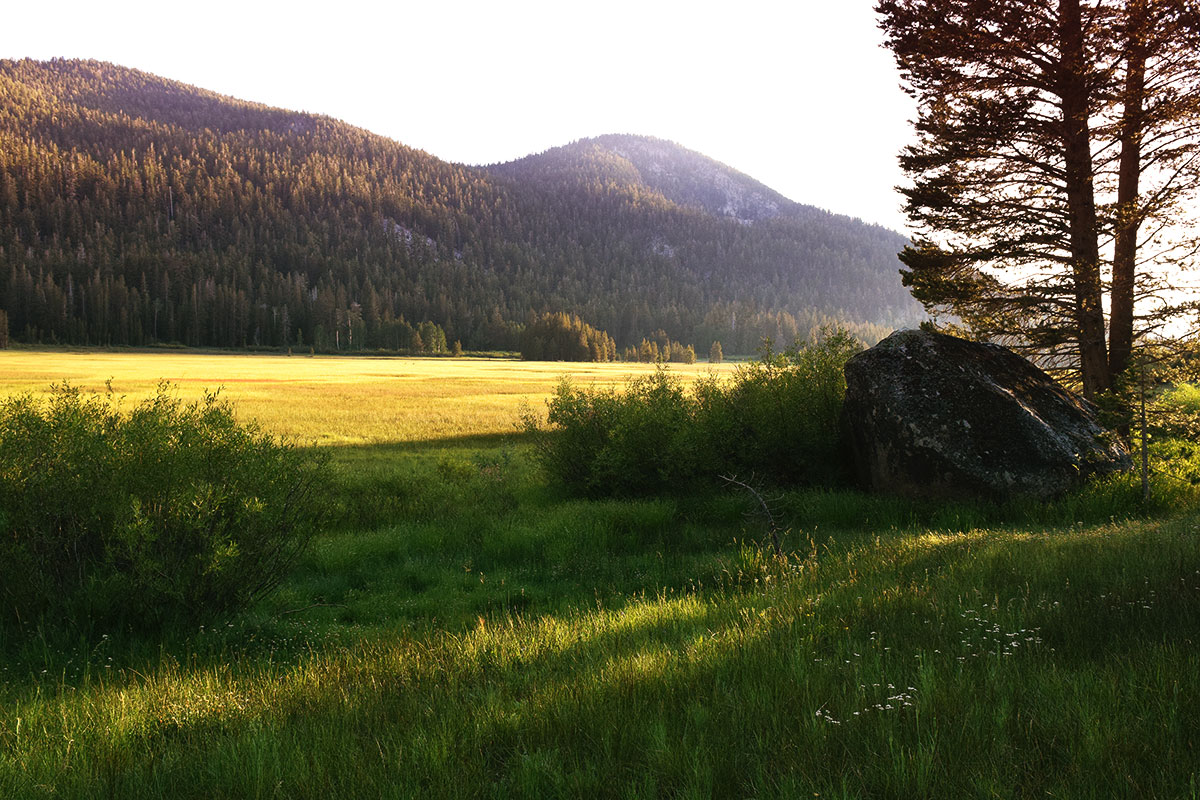 We all can justify the ways in which being selfish actually benefits others (i.e. I get what I want which makes me a “happier” person who then doesn’t blame everyone else for my problems). But that would be juvenile, no?

Or, we can claim to be the martyr who’s every act in this world is for the benefit of others. Unfortunately, I’ve seen too many examples of this “noble” life simply being a façade that masks manipulation through guilt.

“Everything I’ve ever done was for you! The least you could do is show me some appreciation!” he said.

“But I never asked you to sacrifice your life (dreams, goals, hopes…) for me,” she said. “That was always your choice (and should have been made without the expectations of reward).”

Yes, this type of discussion draws out the cynic in me. But without taking a hard look at our lives and motivations, how will we ever evolve into healthier people? And without that occasional self-examination, we run the risk of drifting to one extreme or another.

Ultimately, the answer seems pretty simple. We should probably be aiming for some type of balance between living a life that’s fulfilling to us (selfish) yet benefits others (contributing to society).

So regardless of what you do for a living (and I don’t just mean job-wise), is your art (i.e. life) compelling, does it convey a message deeper than its face value, and do your actions resonate positively with a larger audience? 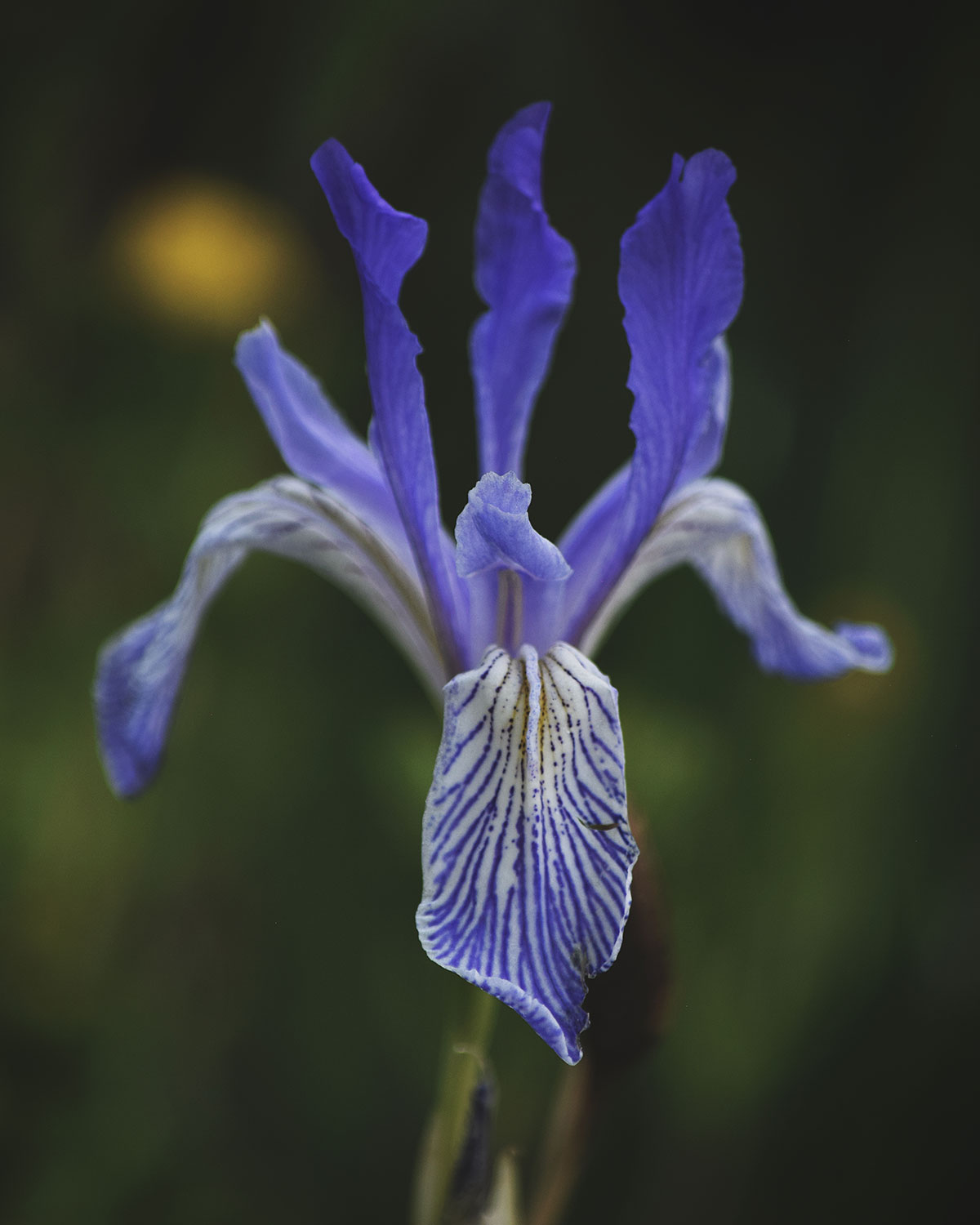 The one article I wrote for Tahoe Trail Guide this past month. I felt compelled to write and publish this, along with a ton of my photos, due to the release of the first official trailer for Top Gun: Maverick in July (2019). I’ve written another, more humorous, article about the experience photographing many behind-the-scenes images of Tom Cruise while he was filming a winter scene (in Washoe Meadows State Park) in December of 2018 for Top Gun: Maverick. However, that story is slated to be published (with some of my pen illustrations) in a printed book called The Kokanee. This anthology is published by the Lake Tahoe Community College (LTCC), and is open for submissions to current and former students of LTCC. 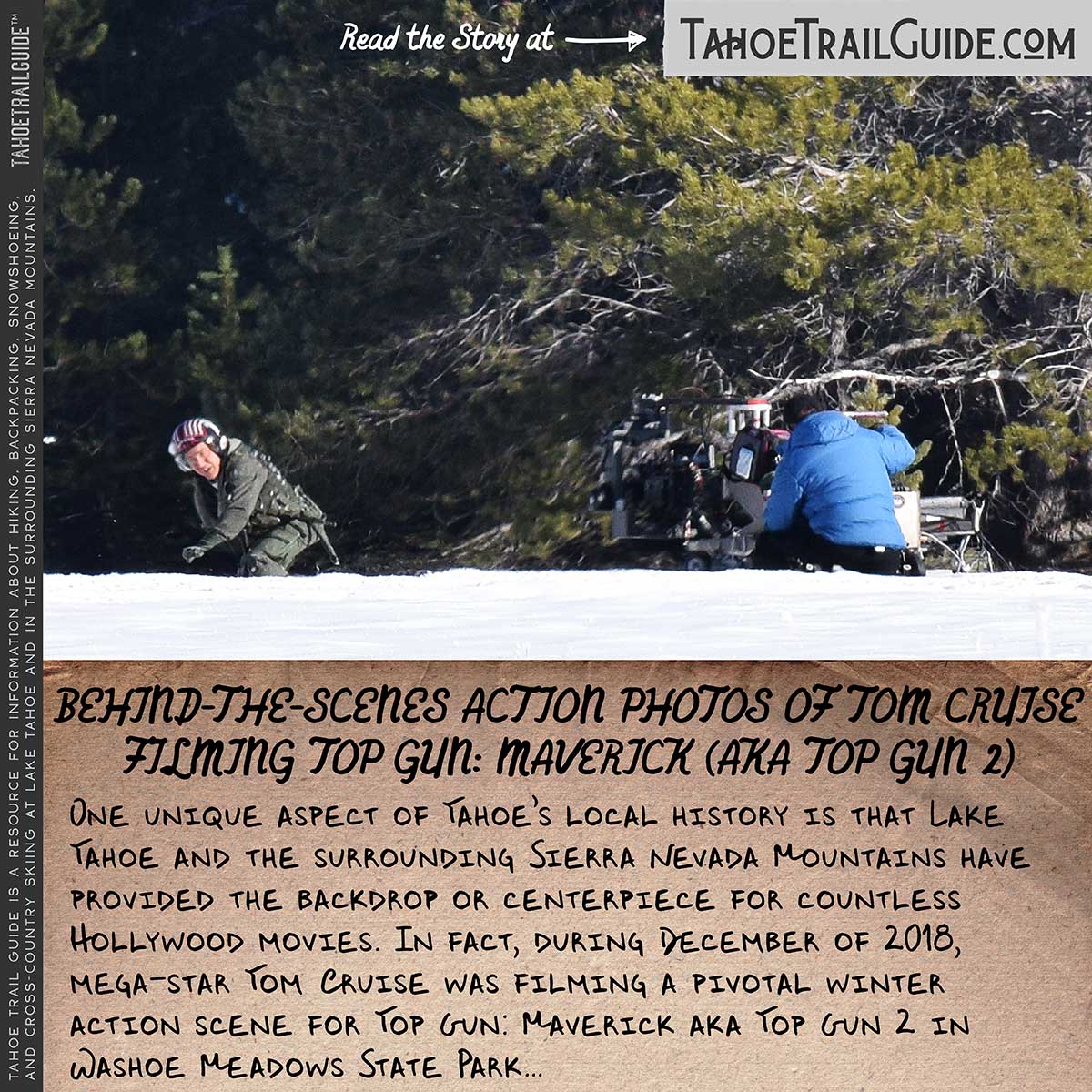