Focus on What Matters Most to You

And let everything else fall by the wayside.

Is this a recommendation to neglect your responsibilities and live recklessly as if nothing else mattered? Not necessarily. But in some ways, sure! 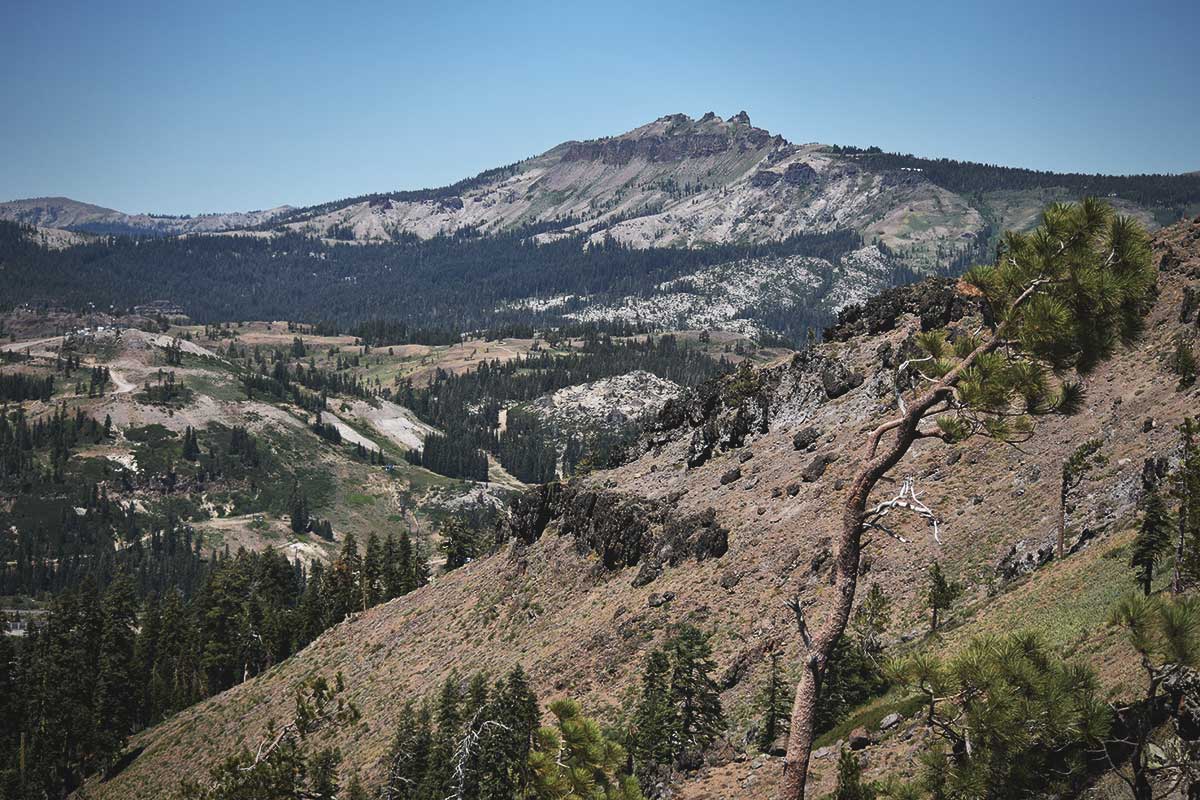 View of Castle Peak from the Mount Judah Loop Trail on August 14, 2019. During this hike I was preparing for leading a historical Donner Party hike on September 14, 2019. © Jared Manninen

We have a finite amount of time on this earth, after all, so it’s up to you to make it count.

Wait, wait. I worry what you just heard was … life is short and that you should adopt some sort of live fast, die young mantra.

I’m actually saying the opposite. 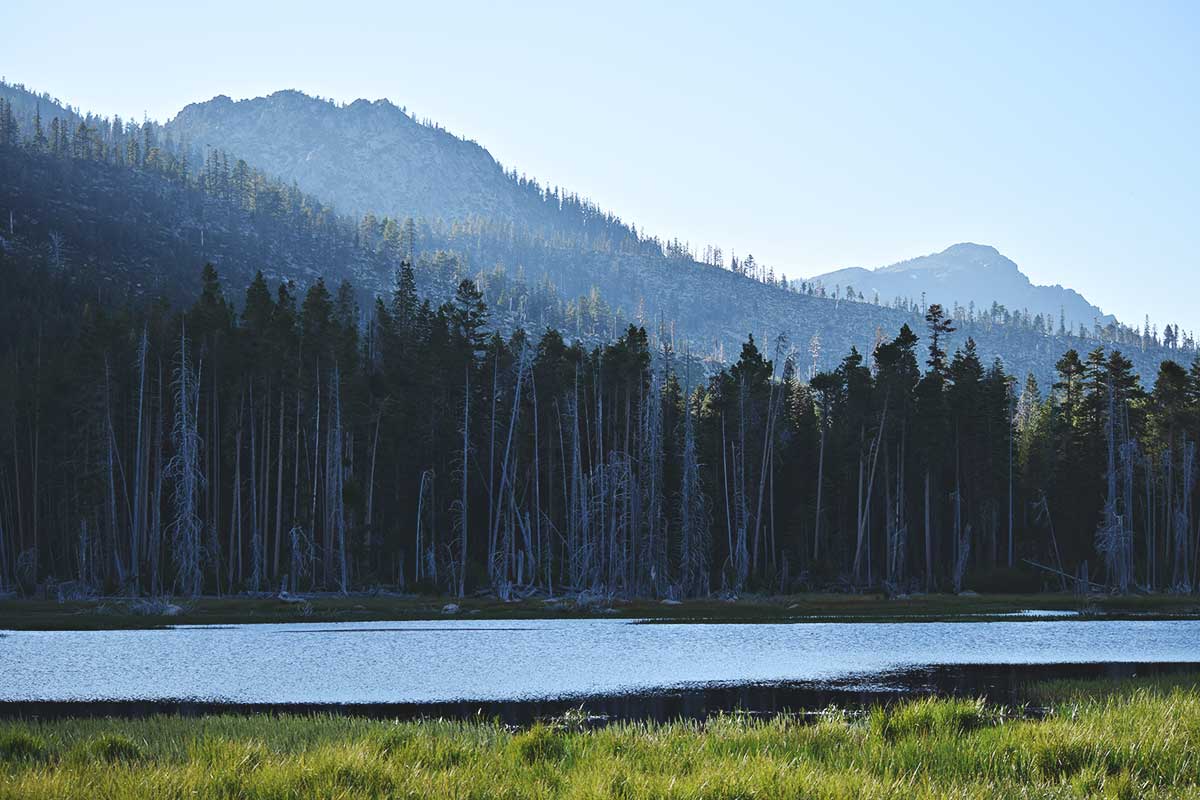 Yes, we’re all eventually going to clock out permanently. However, the problem is that many people actually do assume that life is short. So, they have this tendency to drag their feet on beginning anything meaningful. I only have an hour or two of free time after work, so why bother starting anything now. Or, I’m already in my 30s, 40s, 50s … I don’t have time to start a new career.

Says who? And based on what?

The fact is, most of us are actually going to live until somewhere around the age of 80. That’s what the data says, anyway. Besides, how many members of the 27 Club do you actually know? I could probably count on one hand the number of people I know who have died before the age of 50 or 60. This isn’t to say that it doesn’t happen but, ultimately, we were born to be old.

Don’t believe me? Consider this … if the average life expectancy of a US citizen was 80 (and it is, give or take a year or two), then we spend roughly 65% of our lives as “old” people (i.e. over the age of 30). On top of that, during those first 29 years, we only have eight years in which to participate in all adult-related activities. That’s only 10% of a lifetime, which is no time at all. 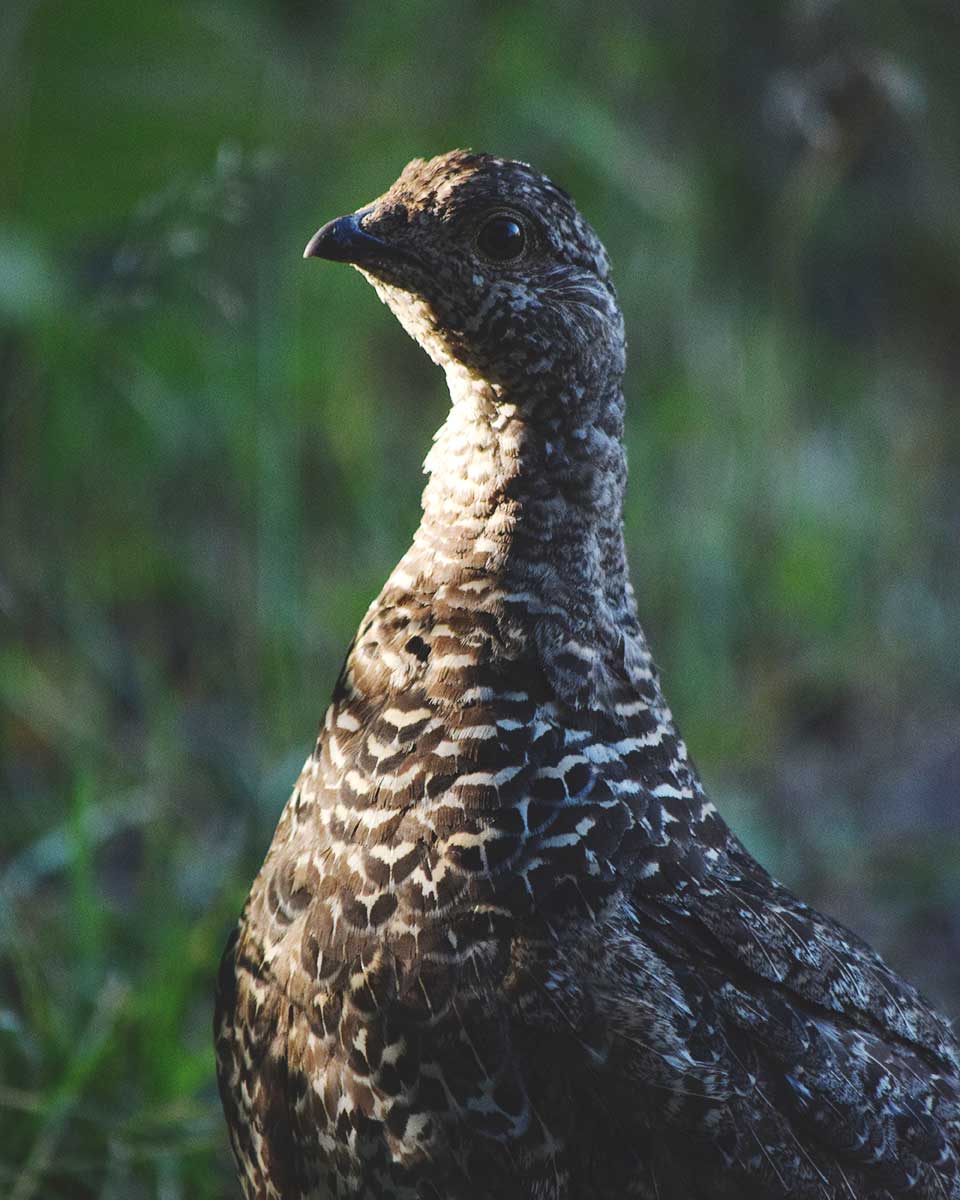 Oh, you’re still hung up on me saying that 30 is old? I know it’s not old. But everyone 29 and younger believes it is, and you’ll never convince them otherwise. Besides, you can’t tell me that you didn’t share the same sentiment when you were that age because we all did.

But that’s my point. The belief that 30, 40, or 50 is old and that we no longer have time to make major life changes is nonsense and based on perception, not reality. 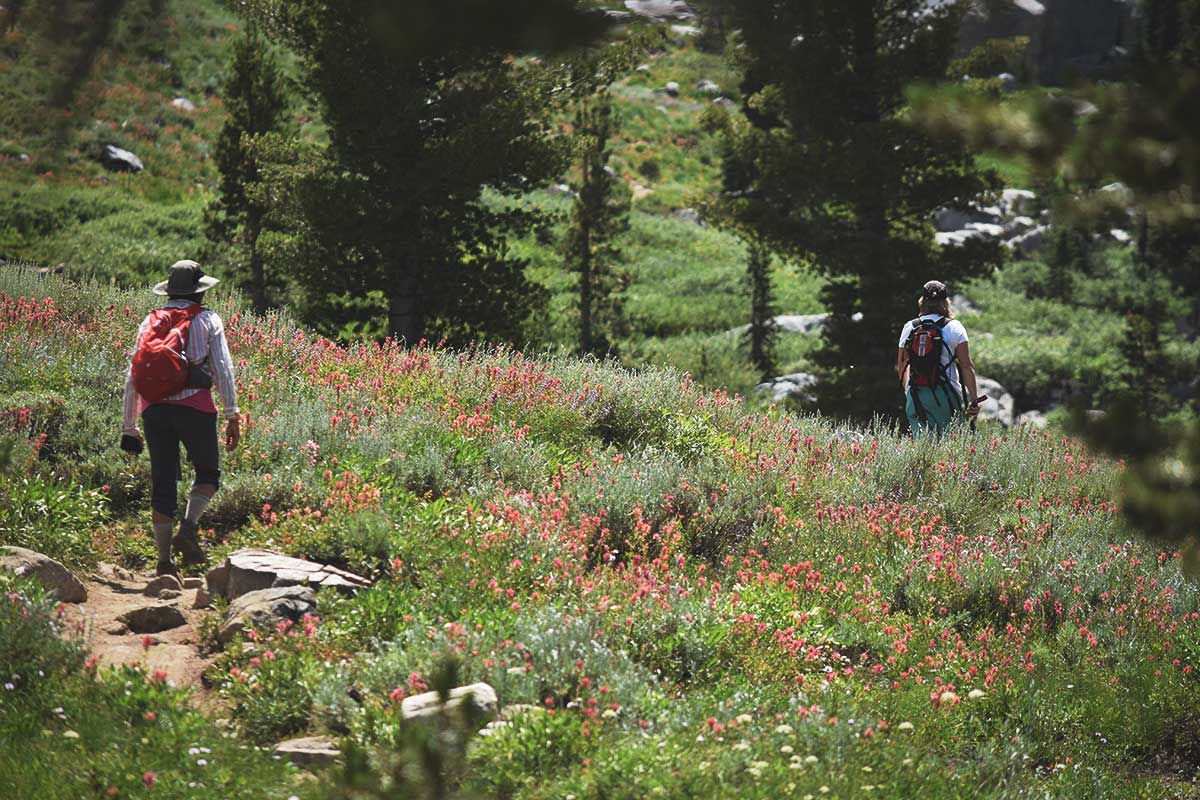 Juliet and Sally hiking through a field of Paintbrush on August 21, 2019, near Winnemucca Lake. © Jared Manninen

This all brings to mind one of my all-time favorite coffee mug slogans.

Had I known I was going to live this long, I would’ve taken better care of myself.

It’s hard not to chuckle at that statement. And at the same time, it’s impossible to deny its truth. 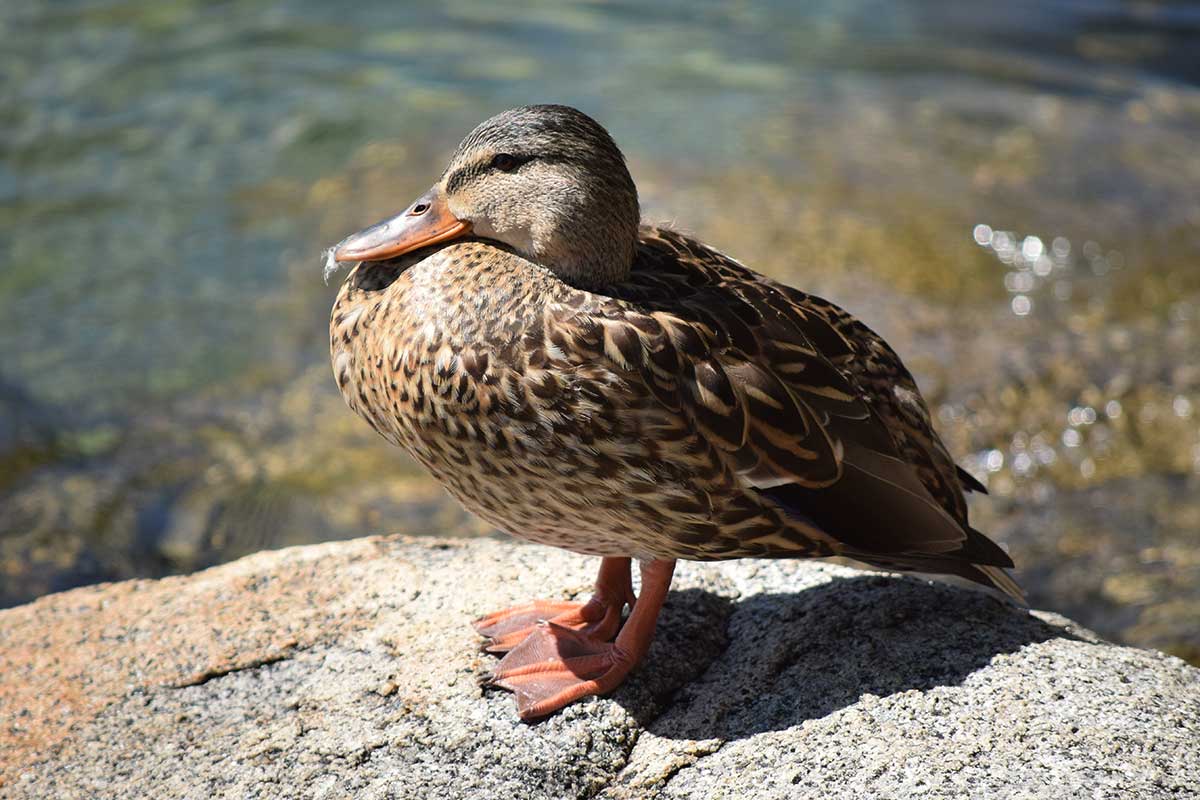 However, the statement becomes more profound and universal when you leave off the last few words.

Had I known I was going to live this long, I would’ve…

Since I just turned 45 last week, that means I may reasonably expect to live another 35 years. As far as I’m concerned, that’s a lot of damn time in which I could build something big. 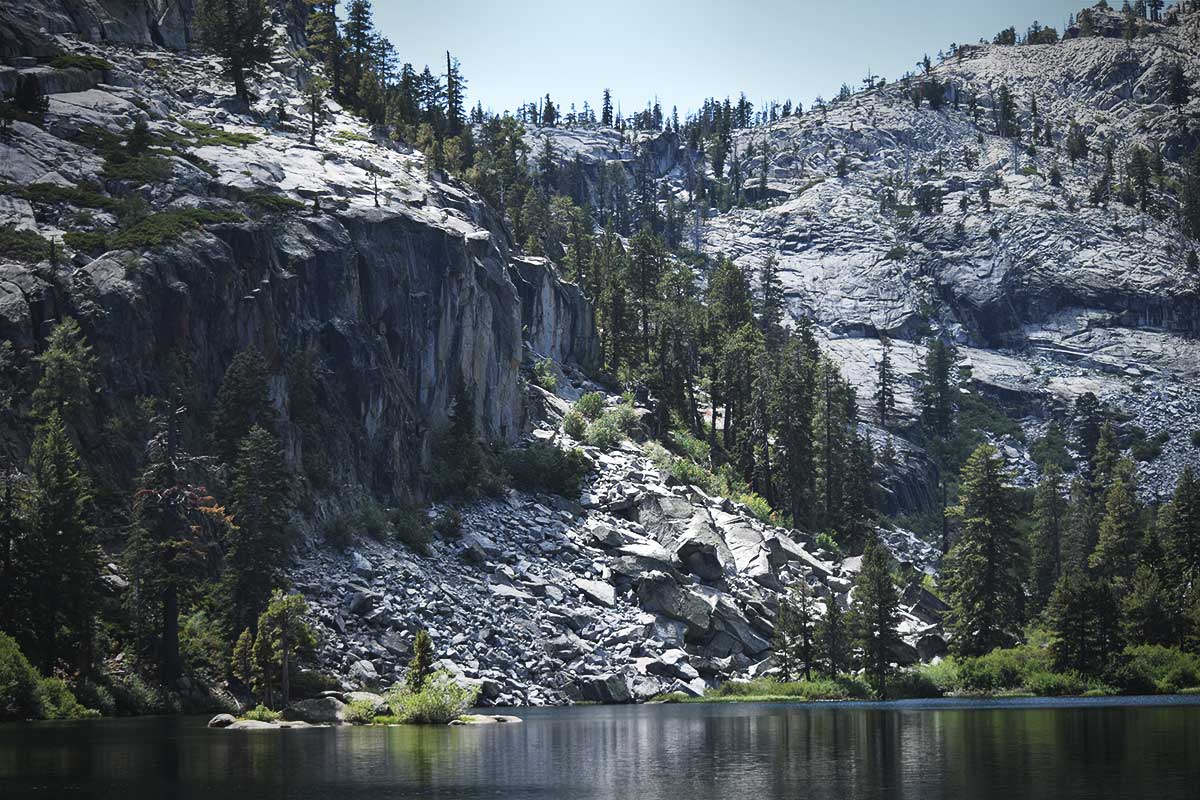 Now, what constitutes making it count?

What I recommend is that you dig deeper. There’s something inside you that no one else has.

And, how can you express it in a way that it inspires other people to embrace their own passions, creativity and, otherwise, lead a fulfilling life.

We can never know when our time on earth will come to a close, but that doesn’t mean we should only be living for the short-term. So, again, why not just go ahead and assume that you’ve got another 20, 30, or 40+ years left and get started on your magnum opus today? 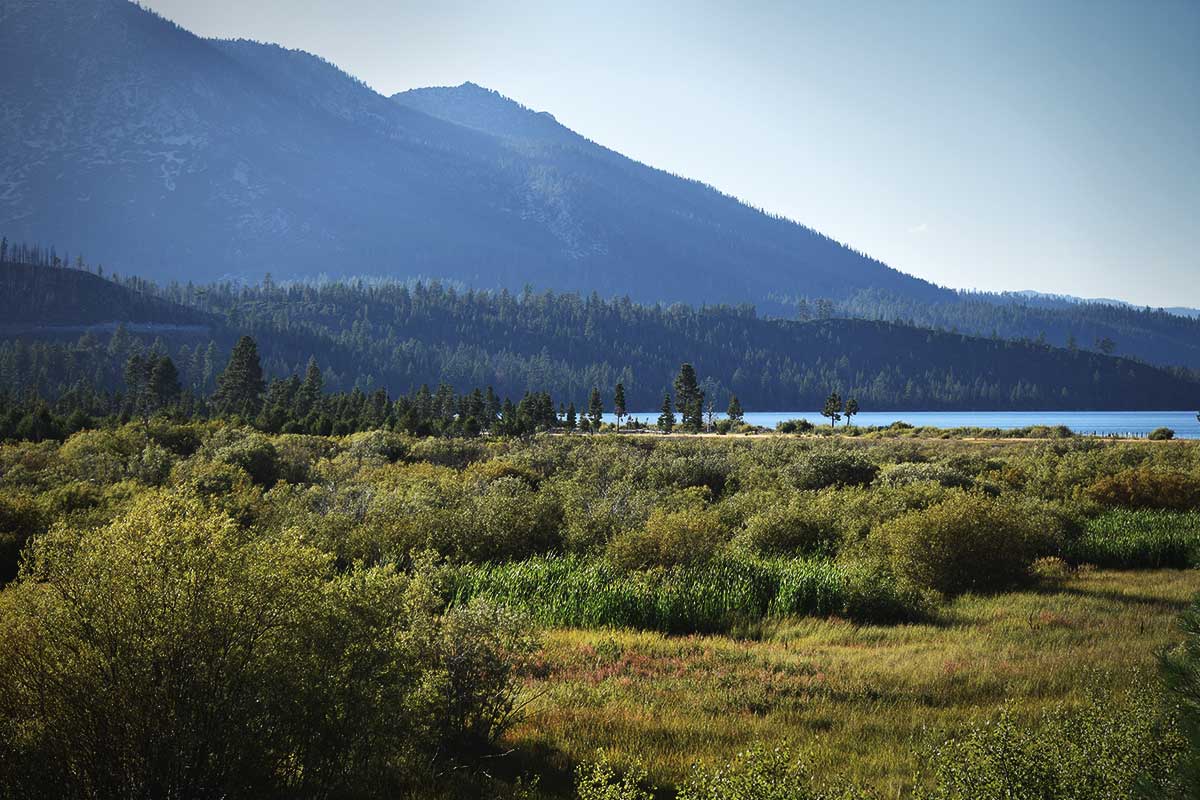 Looking north at a sliver of Lake Tahoe from the Taylor Creek Visitor Center on August 29, 2019. © Jared Manninen

Sorry for the excessive delay in producing this newsletter. The only excuse I have is that I’ve been immersed/obsessed with spending every free moment I have searching and identifying Sierra Nevada wildflowers. Currently, I’m in second place (Most Species) in the Tahoe Wildflower Big Year (2019) project hosted by Tahoe Institute of Natural Science (on iNaturalist.org).

The only article I wrote for Tahoe Trail Guide last month. Not surprisingly, it’s about finding wildflowers at Lake Tahoe 🙂 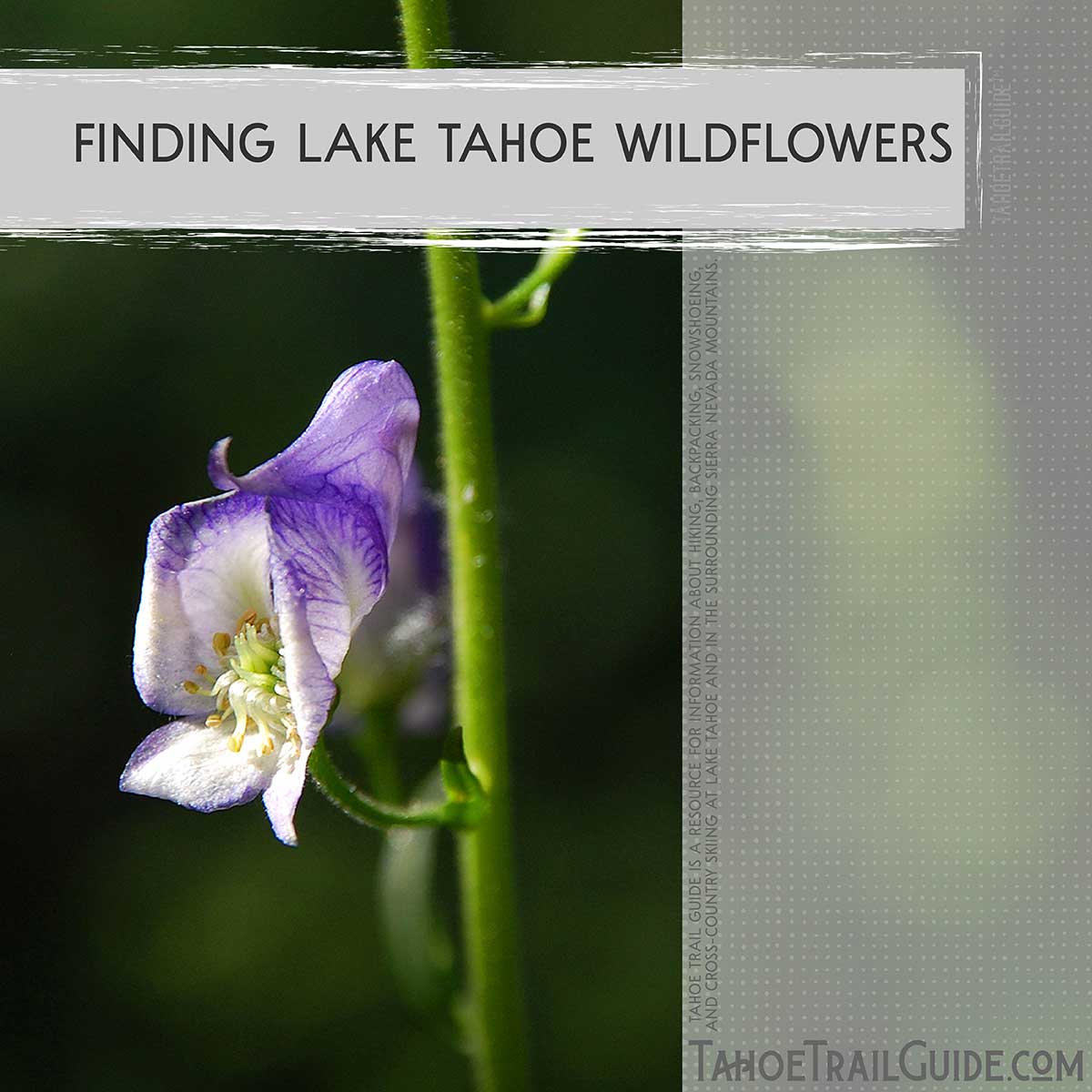