I recently finished reading the classic sci-fi novel Dune in anticipation of watching its new movie adaptation. The story was engaging and the writing inspired. To build such a rich world populated with so many unique characters, forms of technology, and thought-provoking philosophy was incredible. As such, there were so many profound passages throughout the book! However, the quote that resonated most with me was actually part of the “bonus” material in the back of the book. 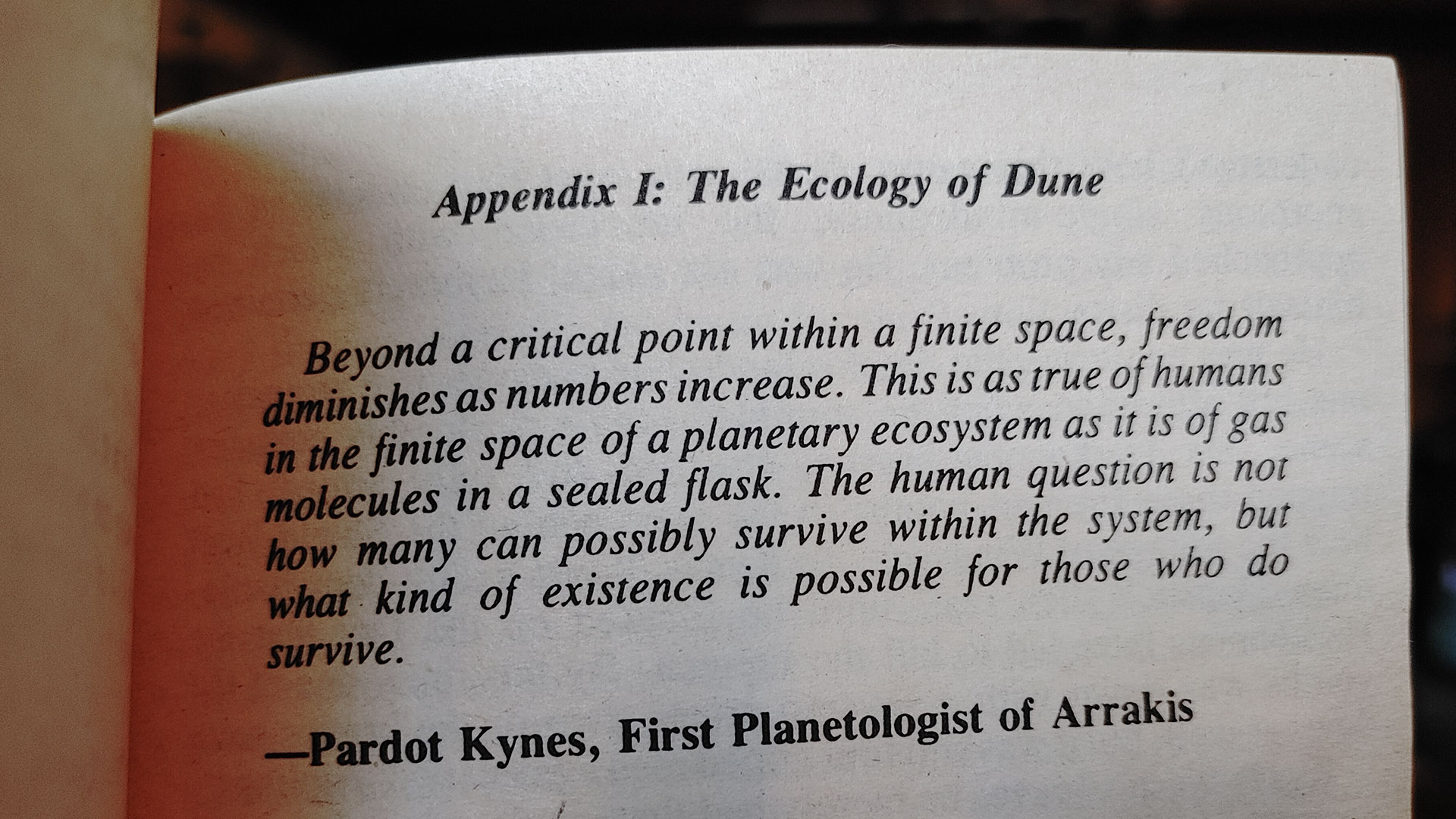 Needless to say that quote caught my attention, particularly the last bit about “… what kind of existence is possible for those who do survive.”

Due to the exponential increase in population over the recent decades and the fact that we’re all generally living longer, the world is effectively getting smaller. But a topic as broad as the above quote illuminates could yield conversations traveling in a million different directions. And, I believe, most of those directions would eventually just lead down the same old well-trodden paths of political and religious dogma and ideology. So instead of talking about planet-wide existence and the global consequences of our collective actions, let’s instead contemplate the micro-scenario of those gas molecules in a sealed flask.

Rather, let’s consider our individual existence because that’s really the crux of the matter. If we’re all doing the “right” thing, theoretically things should be fine for everyone. If only…!

I know I’ve said it more than once, but the importance of my daily quality of life has become the prime motivator for most of the decisions that I make. The only person who can truly ensure that my existence amounts to something more than mere survival is myself. Political and religious figures, jobs and careers, and the geographical location at which we live all contribute to and influence our state of mind. However, in the end, those things are not truly what will decide whether or not we’re happy or at peace. That can only come from within ourselves. We alone must cultivate and express this peace, love, joy … whatever you want to call it, through meaningful decisions and actions. 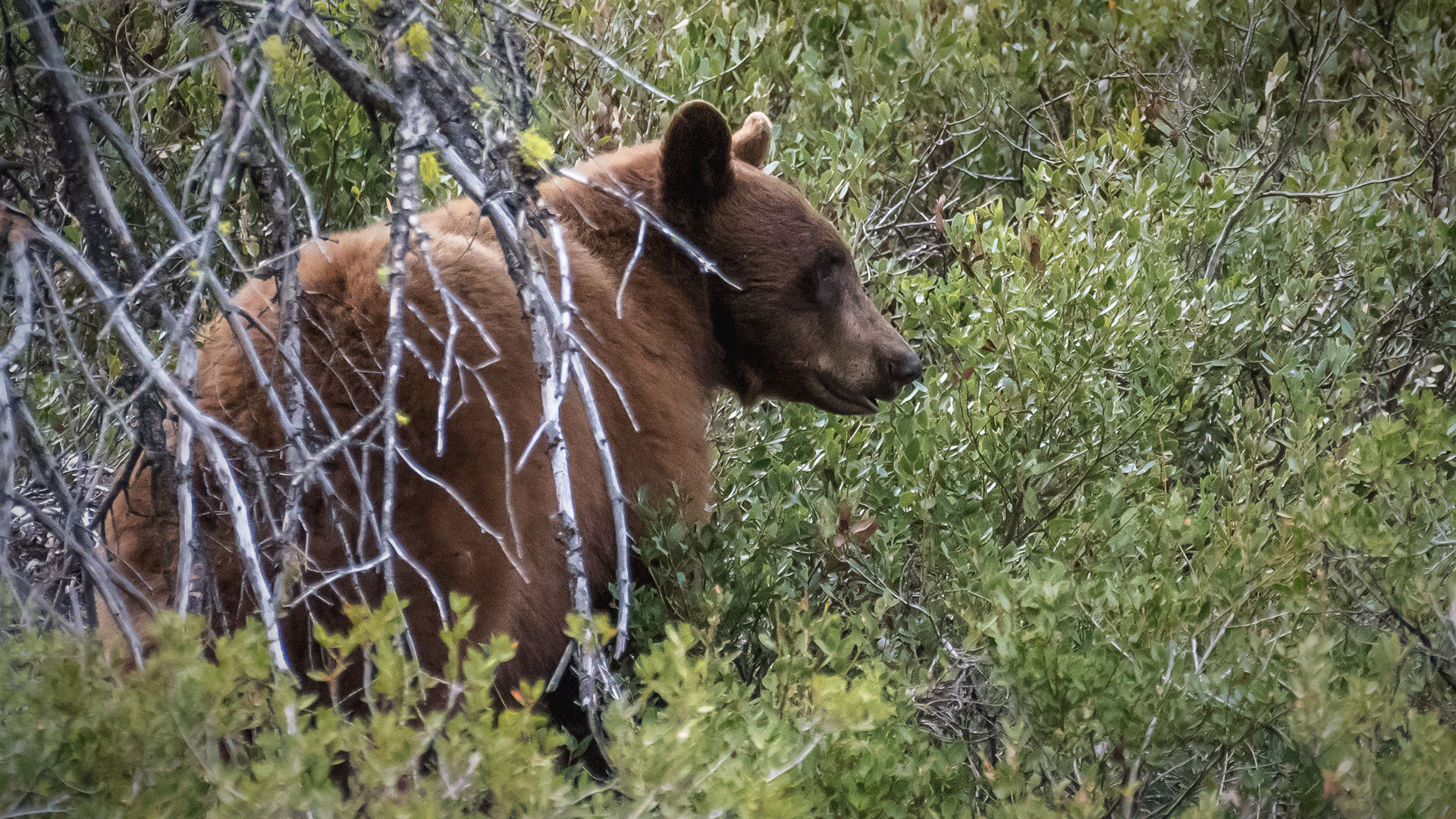 But let’s not confuse the approach of focusing inward with selfishness. Being selfish on occasion and in small quantities is unavoidable. We’re all human, after all. But choosing to be selfish when the outcome has the potential to be catastrophic is unconscionable.

At the beginning of June (2021), a person flying their drone illegally over the Bolsa Chica Ecological Reserve (Huntington Beach, CA) wound up crashing their drone on the island. This caused about 3,000 adult nesting Elegant Terns to flee the site as they believed the drone to be a predator. Ultimately, the drone proved to be a big enough threat to those Terns that they felt forced to abandon their 1,500-2,000 eggs. You don’t have to be a wildlife biologist or a bird nerd (like me!) to understand that killing off over a thousand birds in one shot is pretty messed up. And, for what, a stupid Instagram post or YouTube video?

At the heart of every choice we make, no matter the size, is the opportunity to practice being mindful.

And, the practice of being mindful is very similar to the process by which we make ethical choices.

Ethics deal with decisions we make that result in behaviors and actions that could be classified as being either “right” or “wrong.” Sometimes it can be difficult to discern whether or not something is right or wrong. For example, just because we can personally justify an action doesn’t actually mean it’s an ethically sound one.

Consider that drone operator. “What’s the big deal? I’m just going to do a quick flyover. Nobody’ll know the difference.” One crash later and we now have a mass casualty event. No big deal, huh? 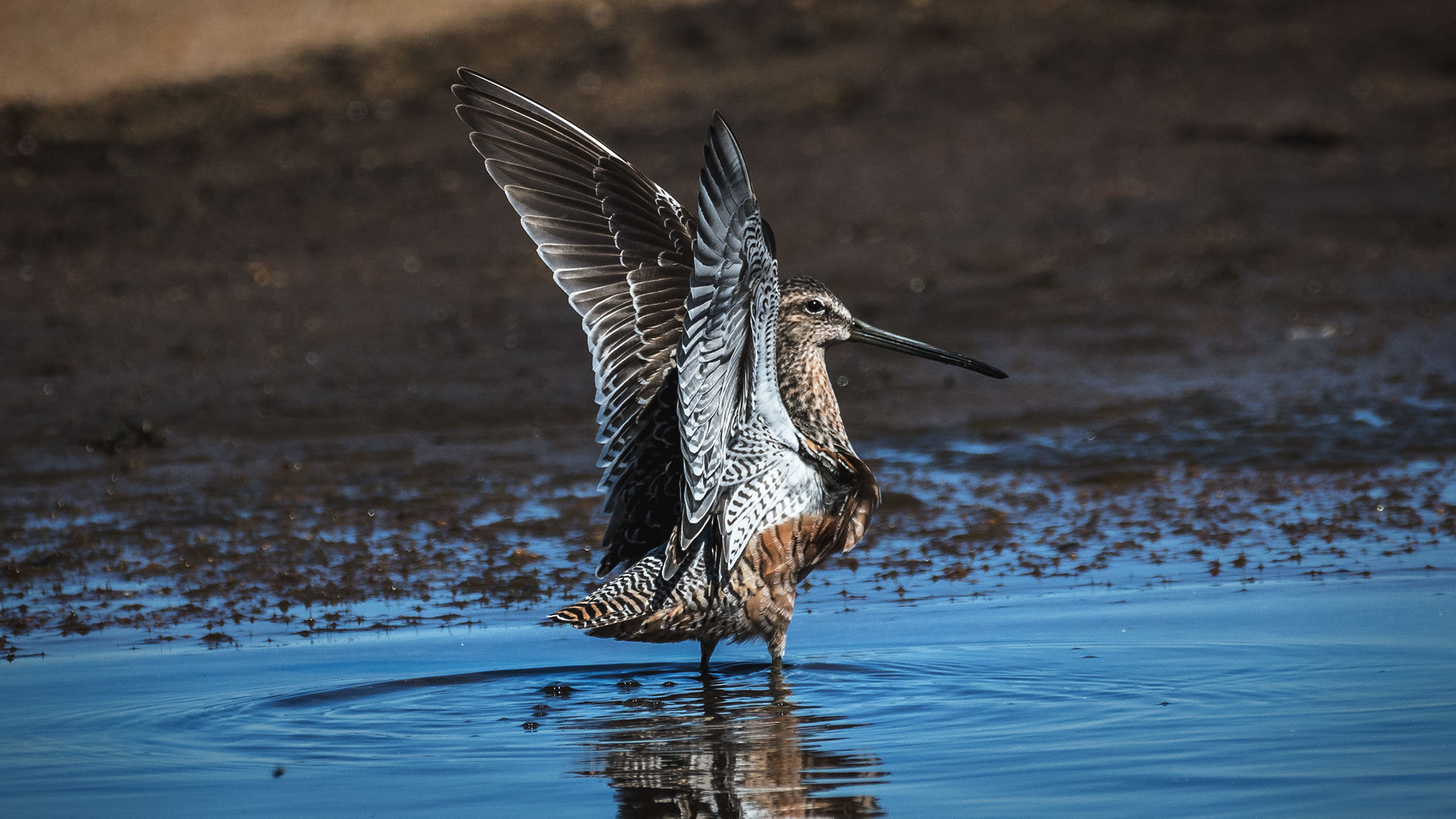 On the other hand, the choice as to whether or not you’re going to brush your teeth before going to bed tonight isn’t necessarily going to result in a huge moral conundrum.

That said, we could look at that benign example of teeth brushing to illustrate the three basic levels of thought that go into making ethical choices.

You could obviously argue that ethics have nothing to do with brushing our teeth. Or that developing gum disease, for example, is the “punishment” that we fear. And, I might agree with you on both accounts. But splitting hairs isn’t really what I’m talking about here, right?

The point is to begin making mindful decisions in our daily lives that will (hopefully) yield meaningful action. In most cases, taking meaningful action requires us to look beyond our personal wants and desires and to consider the resource in question. Interestingly enough, even when we make a mindful choice from which we directly benefit, the action that follows often ends up supporting the greater good.

Again, the teeth brushing affair directly applies to our own health and well-being. However, if everyone took better care of their teeth (making those small, individual mindful decisions) perhaps our insurance rates would go down because there would be less need across the board for costly and invasive dental procedures. Perhaps the emphasis on maintenance would decrease the need for triage, decreasing everyone’s stress and making space for the professionals to address actual emergencies (not primarily the self-inflicted kind). 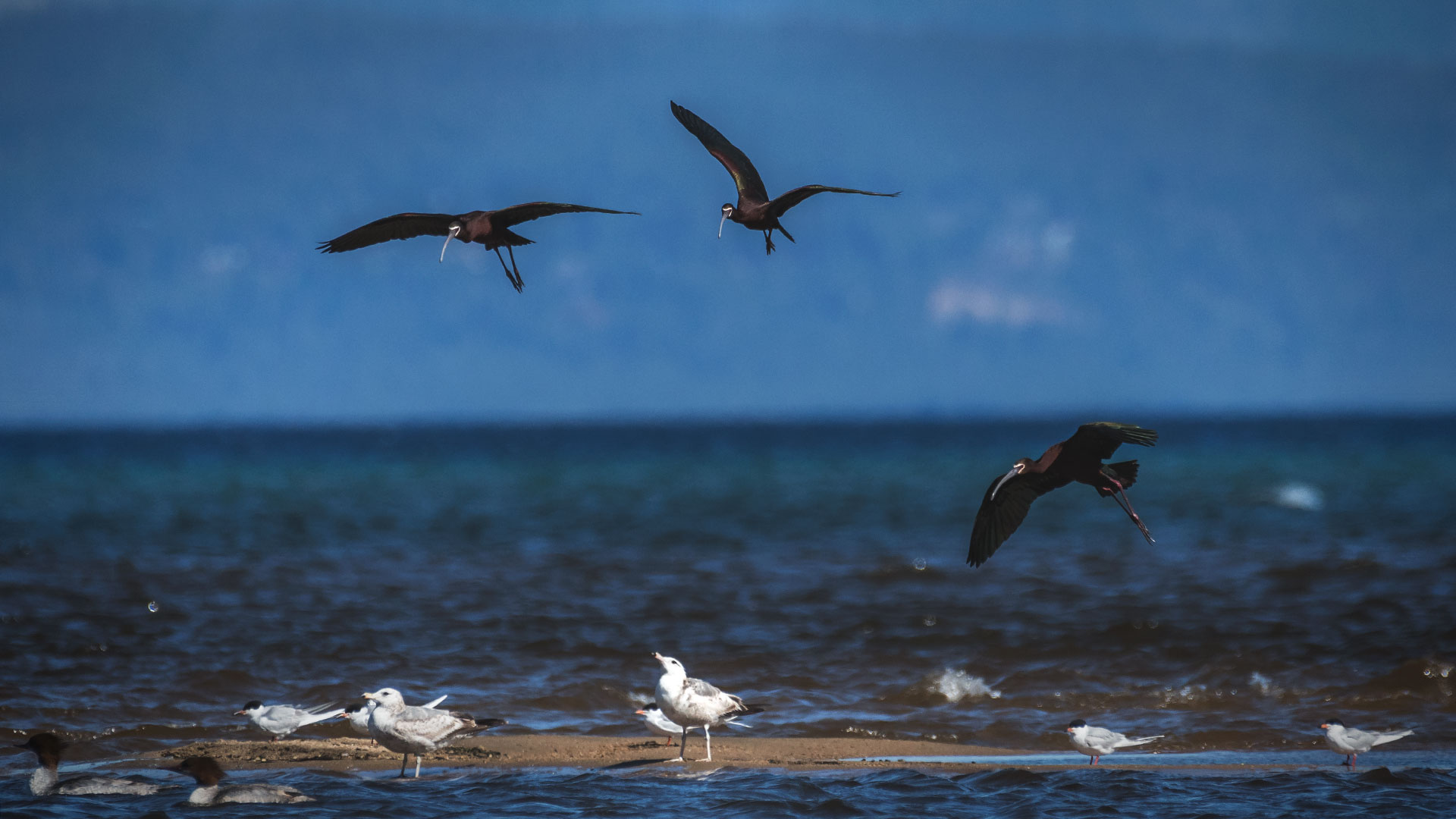 So instead of maintaining our death grips on our most self-serving beliefs while we all hold hands and circle the drain together, what if we re-evaluated the nature of our individual existence in an effort to create a world worth living in for those of us who do survive? 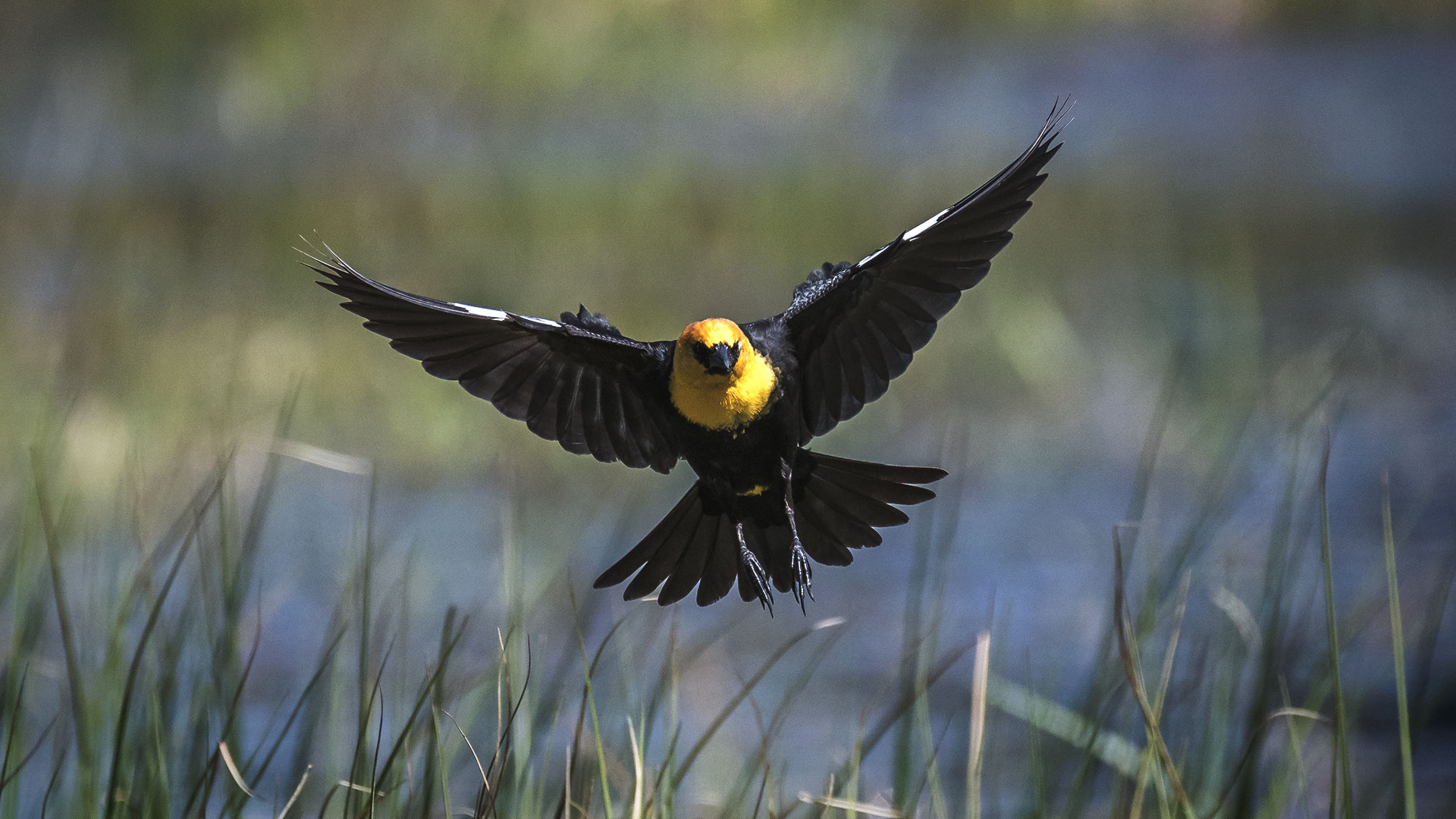 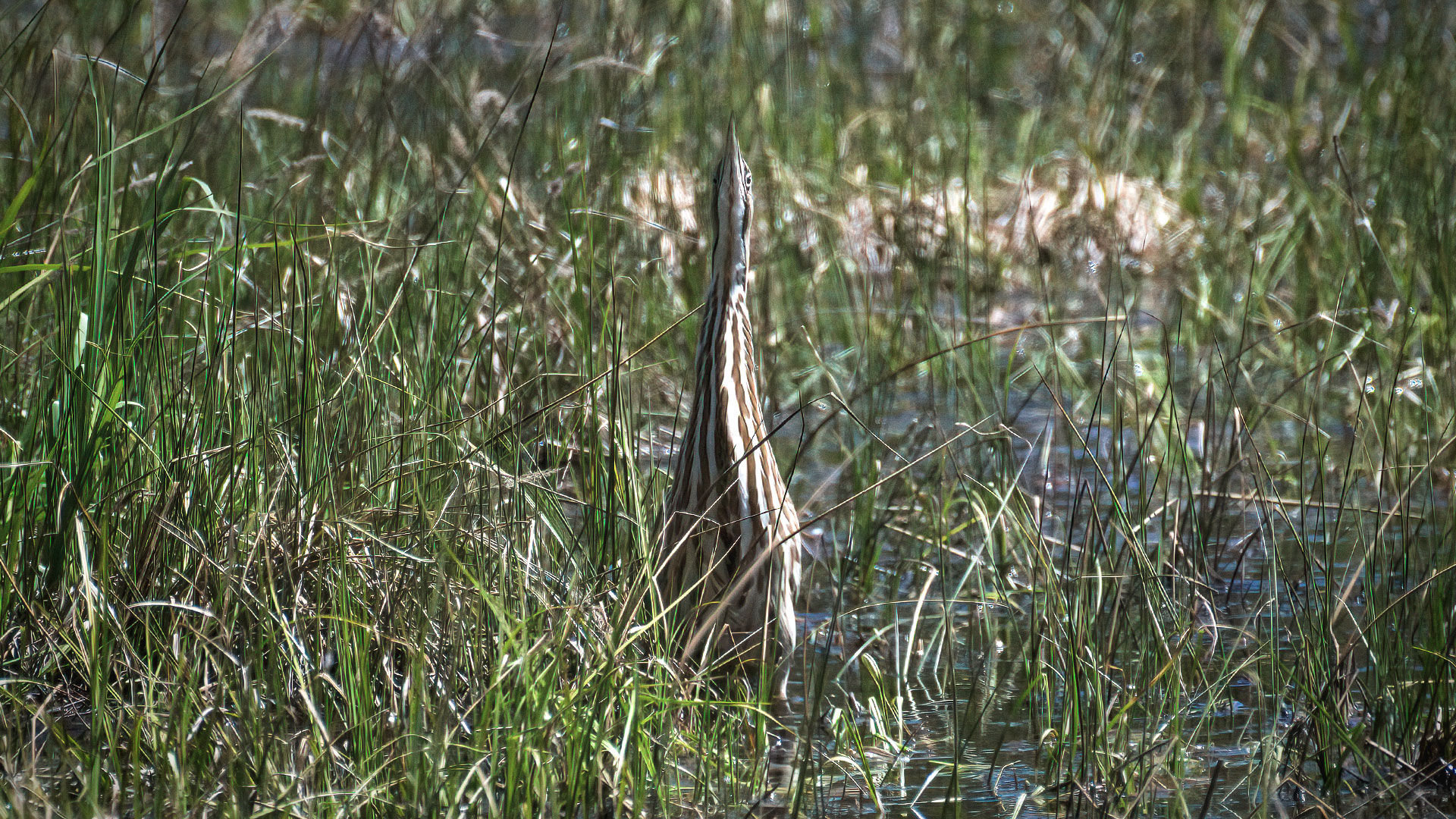 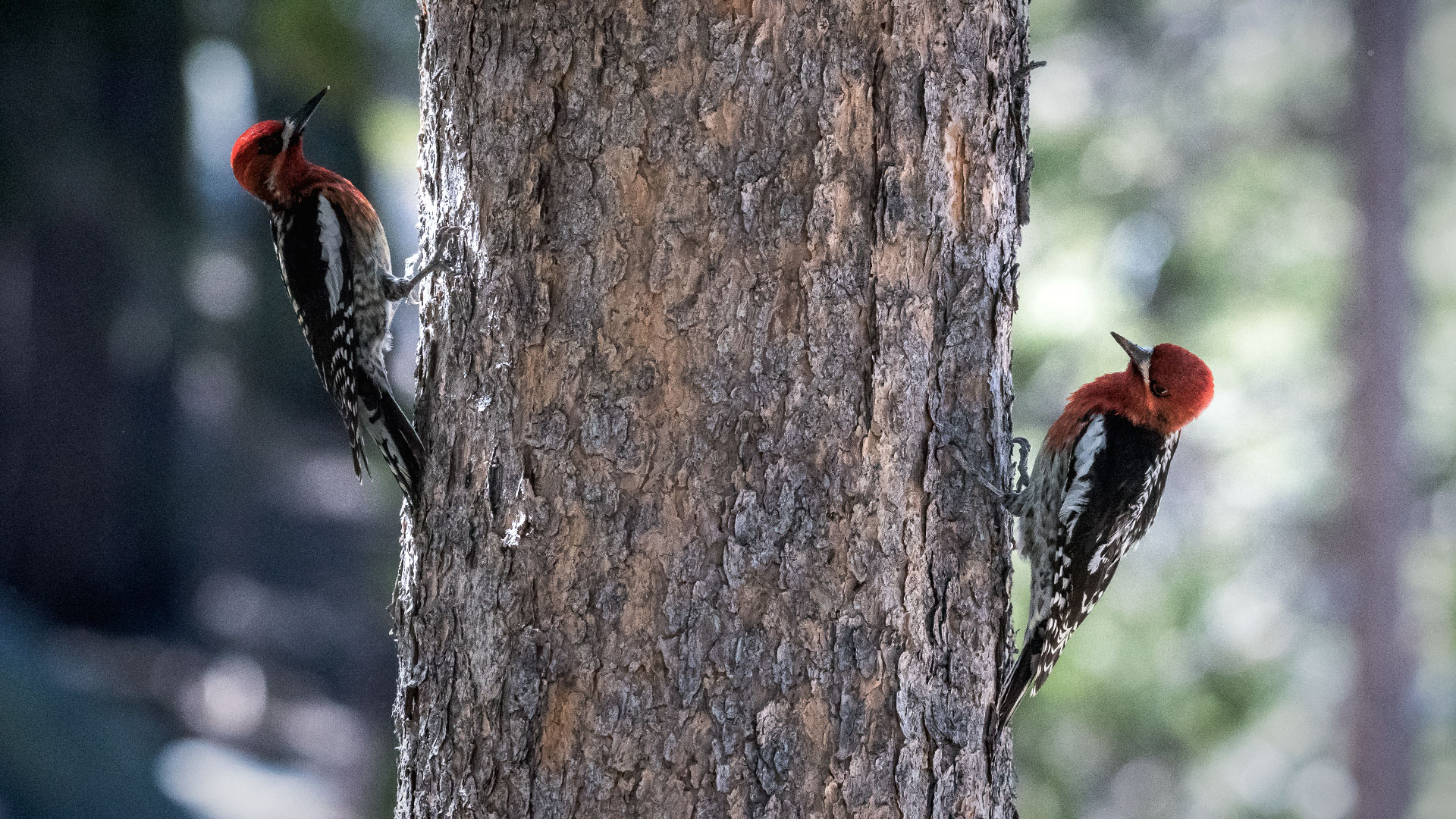 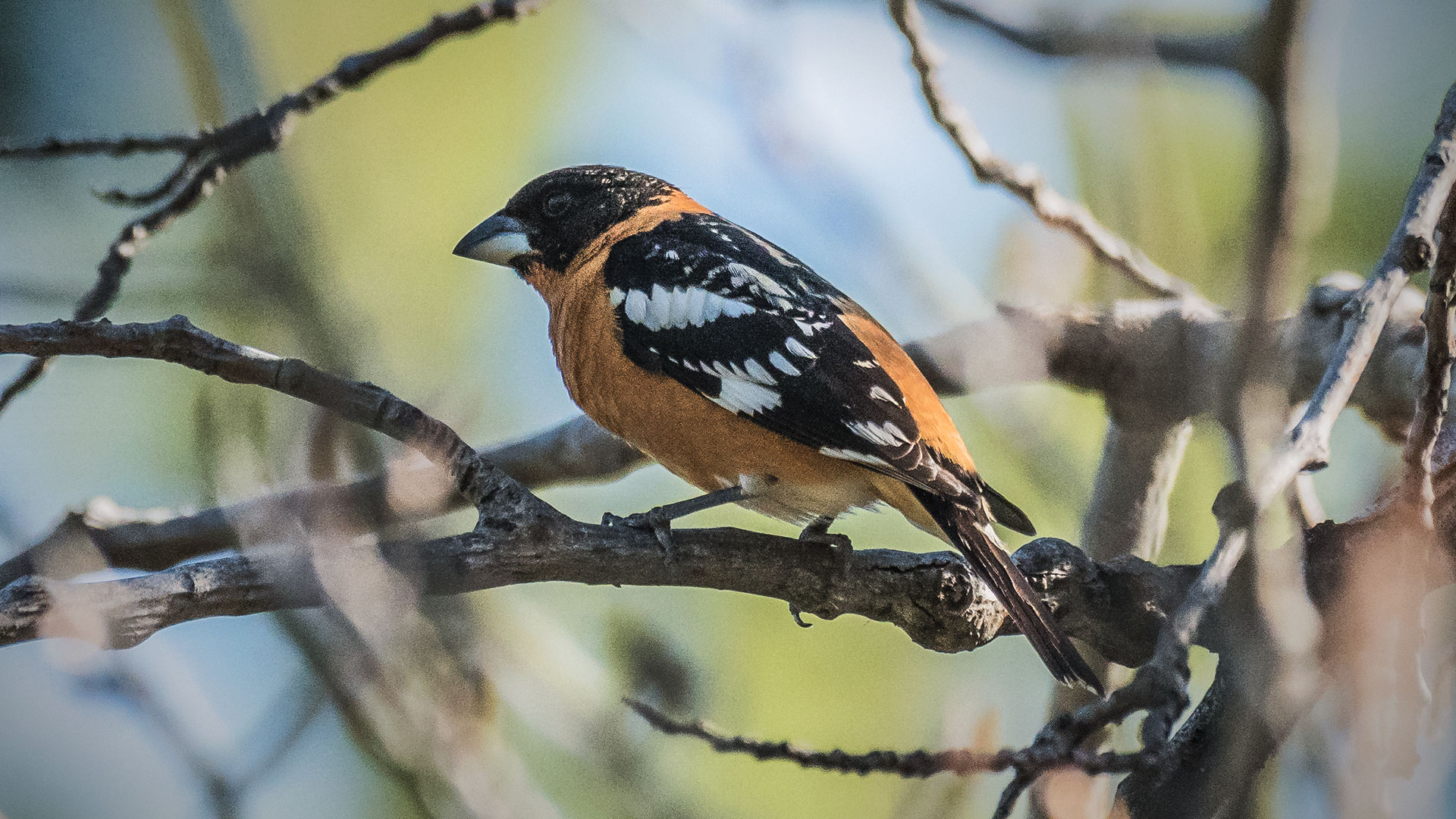 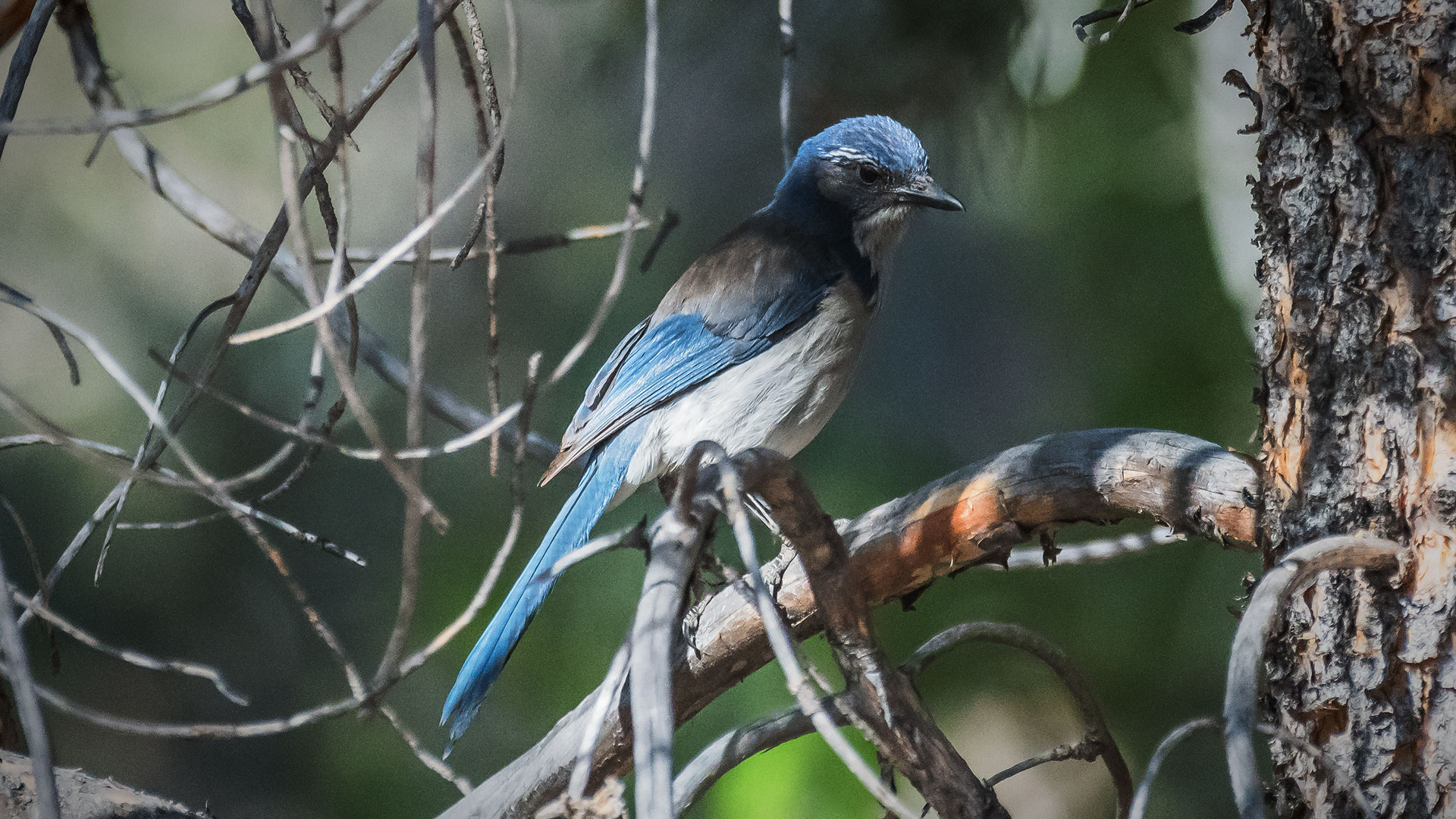 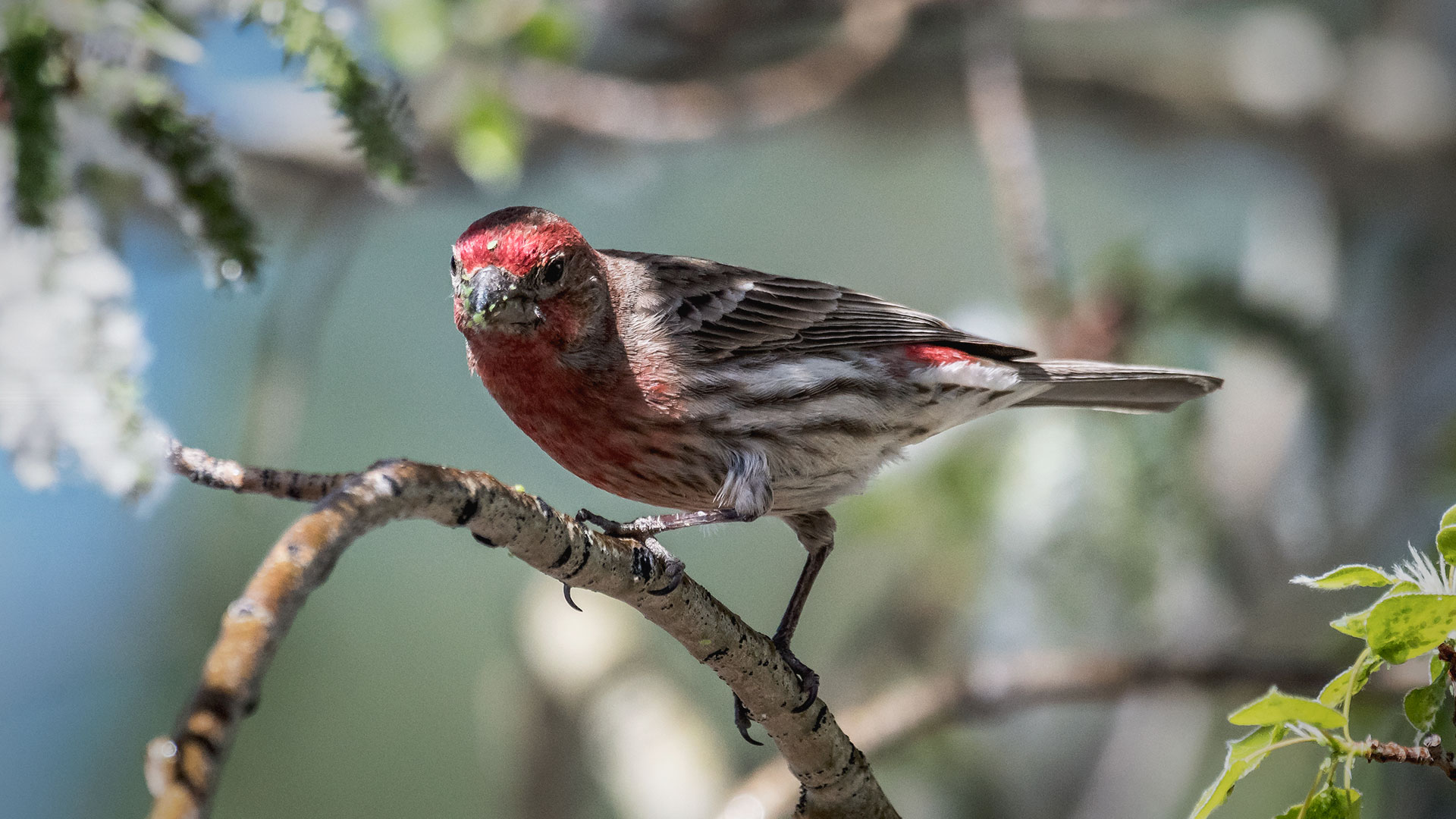 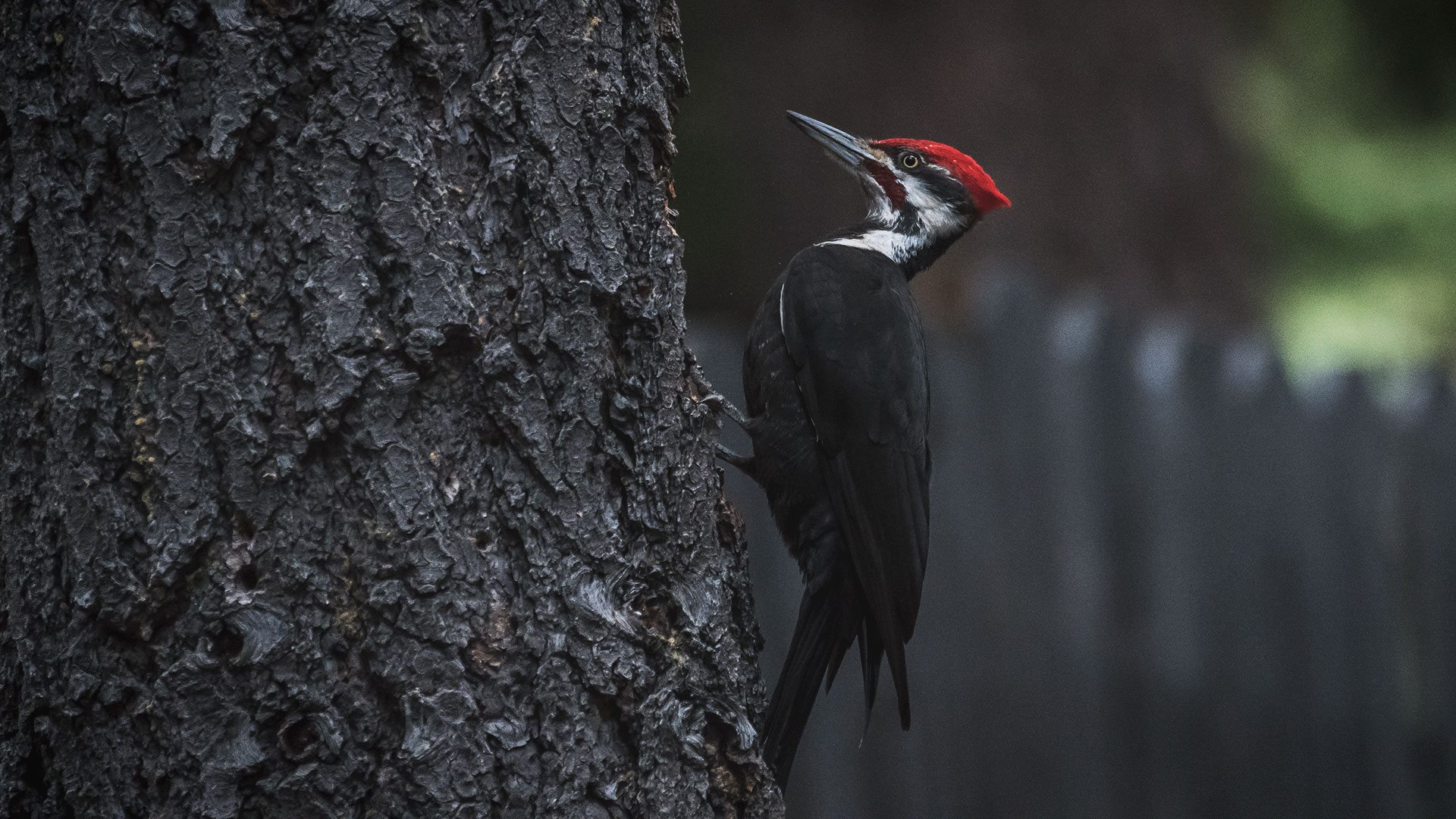 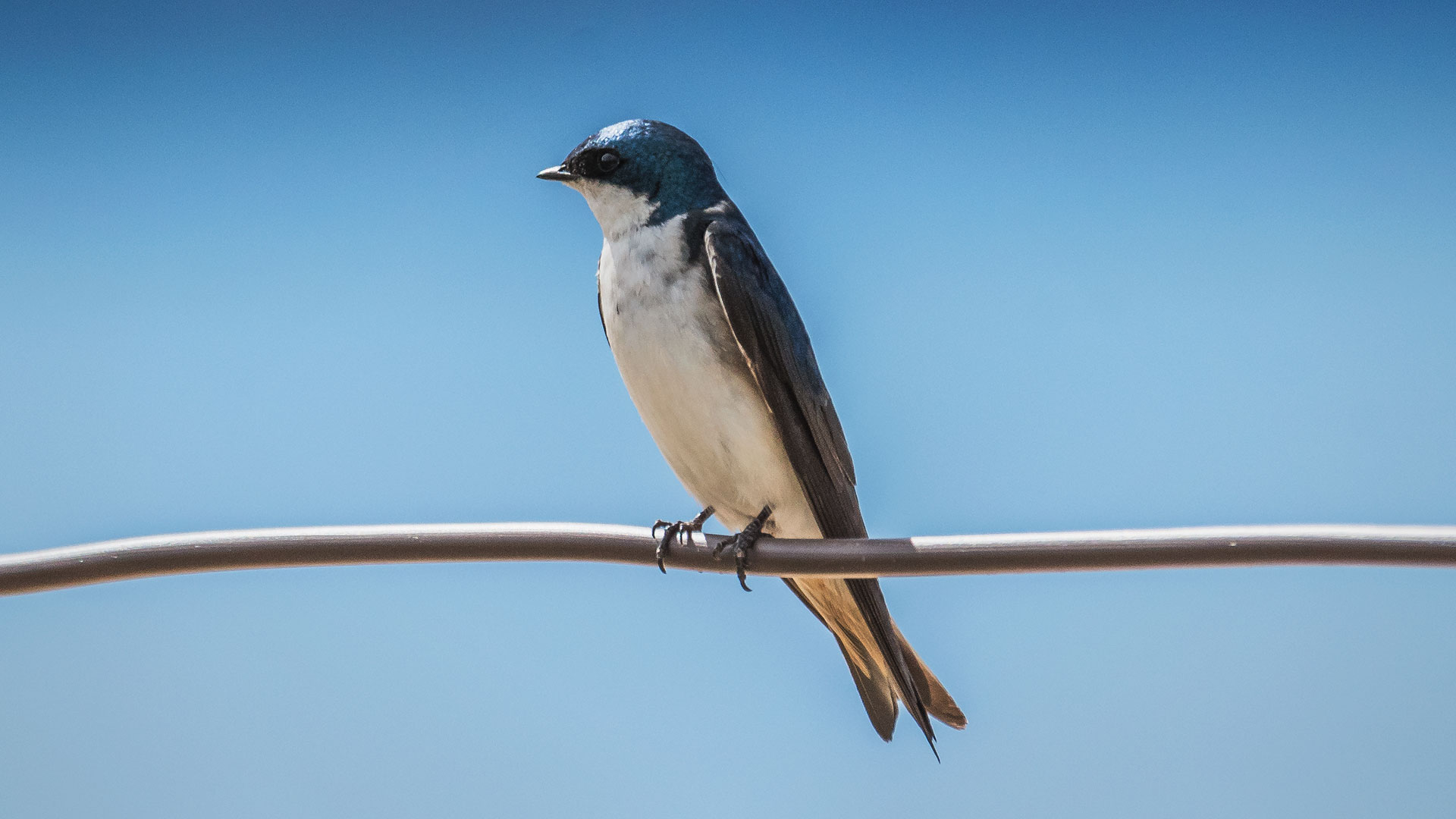 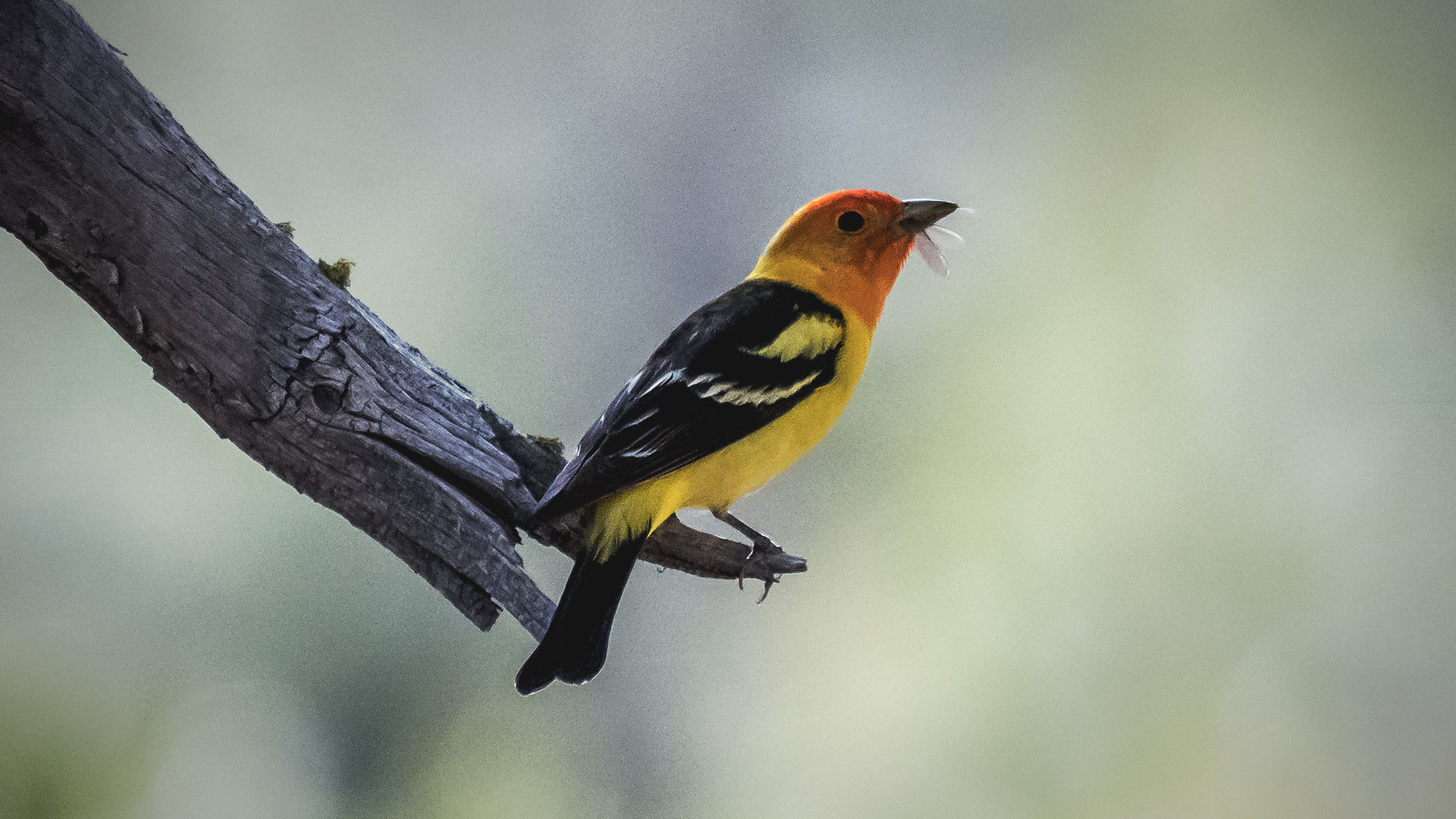 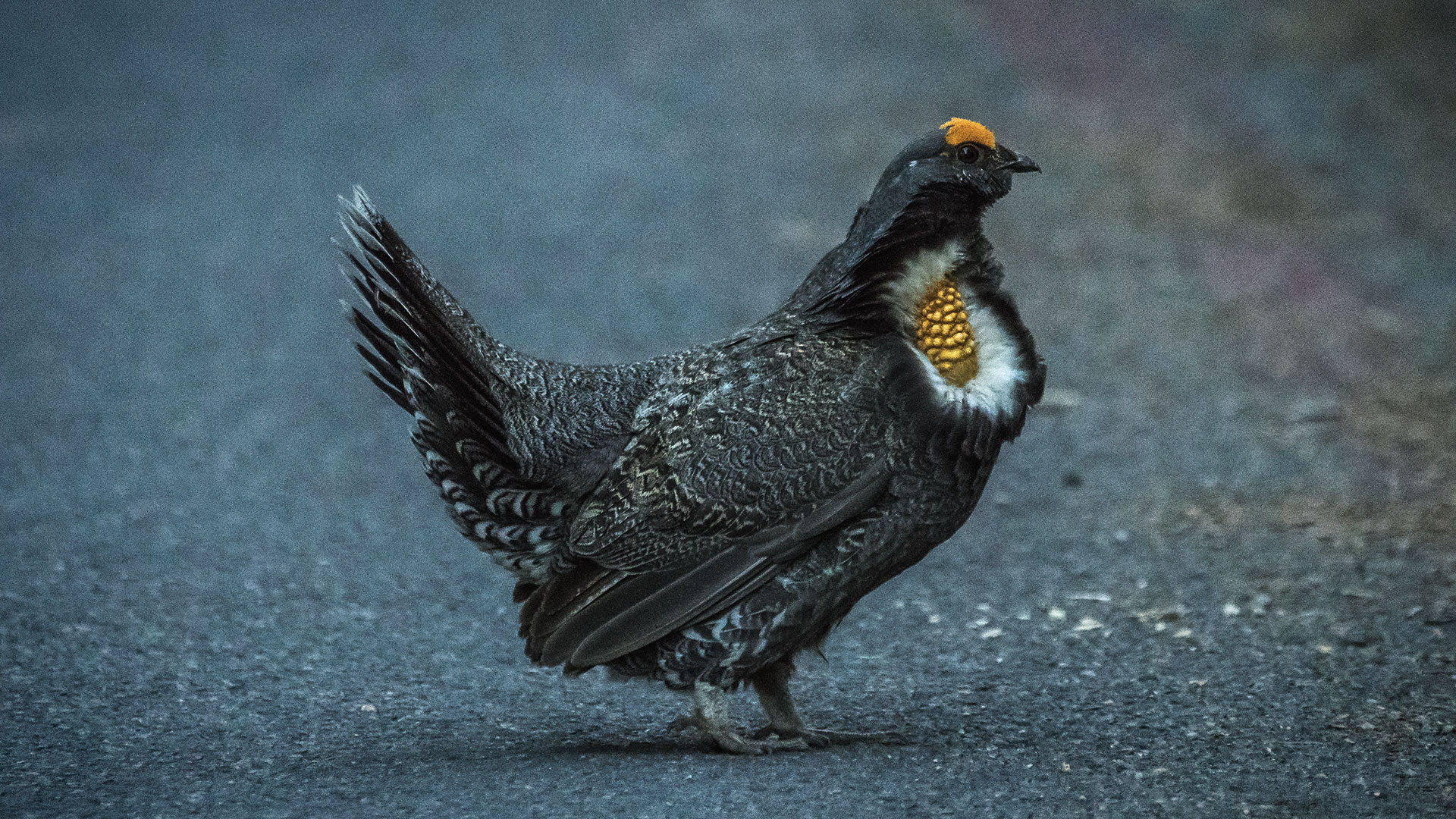 A short hiking-related video in the snow! In the spring!

Now that I’ve slowed down production of my YouTube videos, I’m beginning the process of writing articles again for Tahoe Trail Guide. It definitely feels good to publish on the site again! 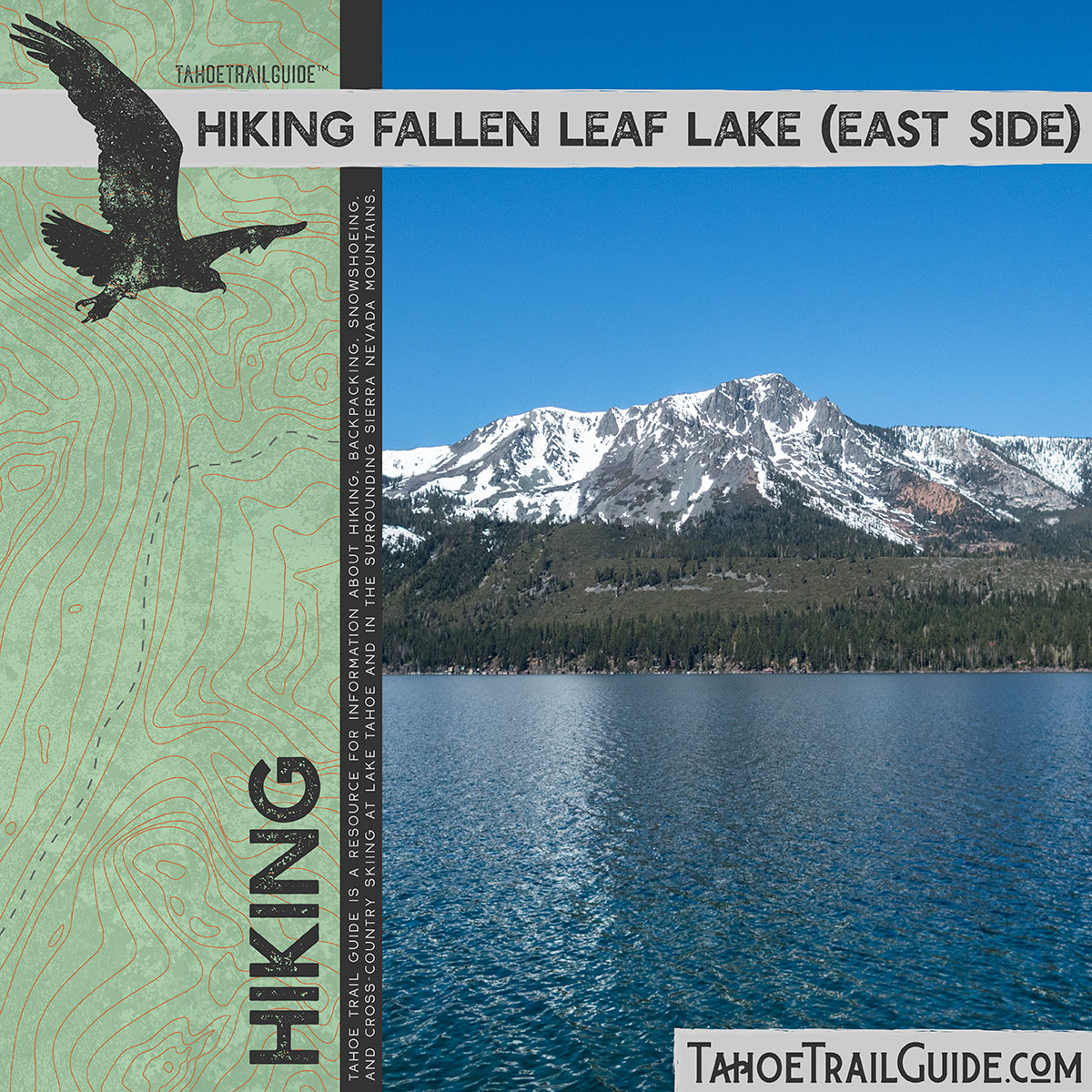