As much as I love the winter, I appreciate that Lake Tahoe has been experiencing an exceptional spring season. The temperatures have been favorable and the sun is melting the snow. Please note, however, that there’s still a lot of snow in the backcountry which makes for challenging hiking conditions. Just watch my short video below celebrating the 100th day of my xc skiing season to see how much snow there was last weekend at Carson Pass 🙂

The birds have been out in full-force, as well. And all of us birders competing in the Tahoe Big Year have been embracing that fact. There have been so many uncommon bird sightings at Lake Tahoe this spring that it’s almost unbelievable. In fact, our competition leader spotted a White Wagtail feeding and resting on the south shore of Lake Tahoe a couple of weeks ago. Rare doesn’t even begin to describe that sighting.

Because a White Wagtail lives in Russia during the summers, and then it normally winters in Southeast Asia. So who knows how it came by Tahoe?!

But with so many more people out and about looking for birds, and then documenting them with photographs, it stands to reason that many species would be identified this year. The more you look, the more you find!

An interesting note about Lake Tahoe is that when we experience a drought year, which this year is due to the low snowpack, more shoreline and marshland becomes exposed. This leads to more habitat in which birds can live. So, this may be one of the primary reasons for so many sightings of such uncommon birds so far this year.

As much fun as I’ve been having finding new birds, new places to find birds, and meeting new birding friends, I have to admit that this spring is bittersweet.

I don’t have it in me to write a whole lot right now about the tragedy, but my best friend of 28 years died in an auto accident last Wednesday evening (4/28/21, 5:30pm). Erik Stewart died upon impact in a traffic accident while driving his work semi-trailer truck. The accident is being investigated since the fatality was work-related. Regardless of the findings, though, Erik is gone and won’t be returning. 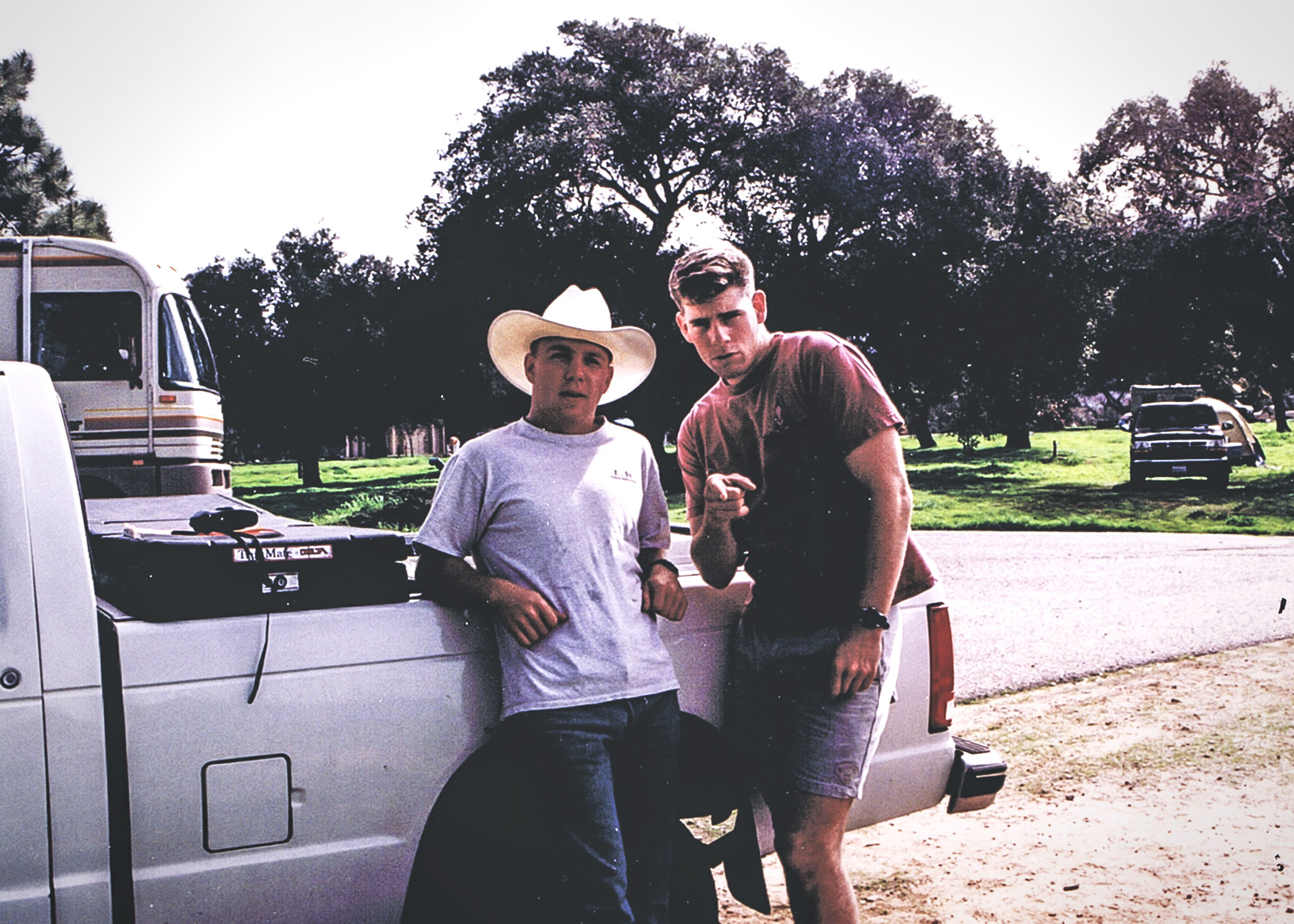 Trying way too hard to look too damn cool. This photo of me and Erik was taken in the spring of 1996, when we were just a few short months away from being honorably discharged from the US Marine Corps.

Erik and I met while serving in the US Marine Corps. Specifically, we met in the spring of 1993 while we were in the School of Infantry. We became instant friends when he saw that I was reading one of Matt Groening’s illustrated books from his “Life in Hell” series. Such a weird conversation starter. But we were both 18 year old kids with a quirky sense of humor.

The two of us parted ways after completing our military training. He went to Puerto Rico after Security Forces school for an 18-month tour, while I was stationed in Spain during that same timeframe. I assumed once we left for our respective duty stations, that our friendship was effectively over. But, as luck would have it (or the fact that the USMC is a very small organization), the separation was only temporary.

After serving 18 months abroad, we transferred to the same infantry unit at Camp Pendleton, CA (1st Battalion/5th Marine Regiment). Erik was assigned to Bravo Company while I was in Charlie Company. But that didn’t matter because we lived only a couple of barracks away. We quickly became inseparable when it came time for “liberty” or “libo” (i.e. time off, after work).

After completing our 4-year commitment to the Marine Corps, Erik swung for the fences by going to Hollywood and becoming an actor. I, on the other hand, took a more conservative and logical path by returning to the Upper Midwest to attend college. It was at that point that we began our 25-year “long-distance” relationship.

You’d think that since we had known each other for so long that we would’ve spent more time together. We did get together whenever the opportunity presented itself. However, even when we lived in the same city the majority of our friendship was conducted over the phone, or via email or snail mail (during those first years after the USMC, anyway). The reality was that life, work schedules, and the fact that we often lived in different states got in the way of actually spending time together. 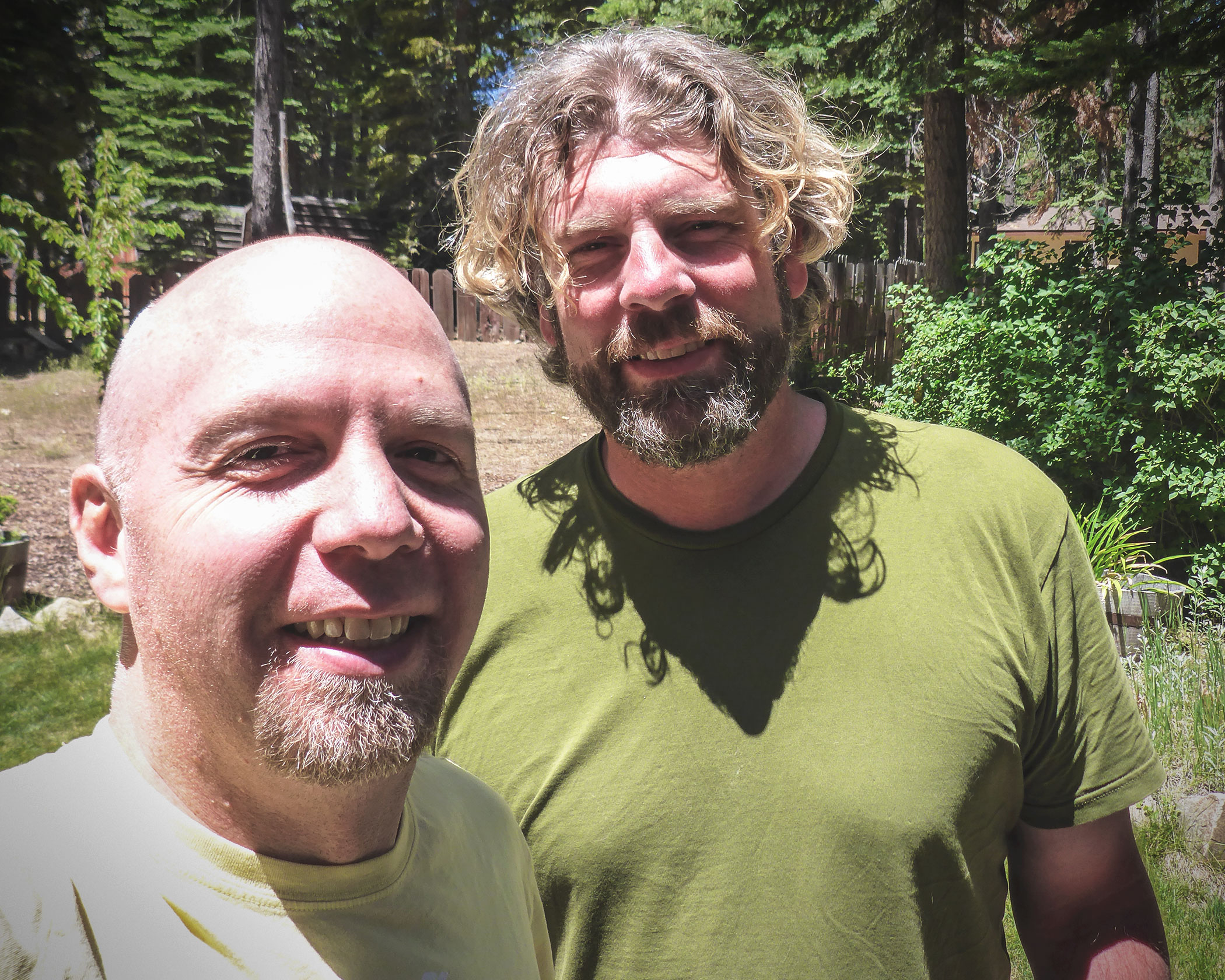 Me and Erik at my house at Lake Tahoe on July 7, 2016. Neither of us have lived what most would consider “normal” lives so scheduling times in which to get together was always problematic, but we made the effort whenever possible to see each other.

Interestingly, we had only lived together for about six months out of those 28 years of being best friends. But, in many respects, that was irrelevant. For most of those 2+ decades after the Marine Corps we were in contact on a near-daily basis.

People often wondered how we could talk on the phone for an hour each day, every day of the week, and then still have things to talk about the following week. I don’t exactly know myself. But we’re both creative people and there was always something stimulating in which to discuss, whether that be our own projects and dreams, some movie or book we recently experienced, or a current event. Realistically, though, I think we just enjoyed talking to each other so often because it meant that there was always someone there to listen. Either way, our daily conversations are what I’ll miss most now that Erik is gone.

Admittedly, we had a falling out this past November. In fact, we hadn’t spoken to one another since election night. Such a dumb thing, really. Like any relationship, we’ve had our disputes and differences of opinions over the years. But never have our political beliefs been in such stark contrast as this past year. So, we effectively took a break from speaking to each other. One argument doesn’t make a relationship, though, so I knew we would eventually reconcile. It was just going to take some time.

I’ve dwelt on the past as much as the next person, but I don’t subscribe to the concept of regret. That’s just not a part of who I am, nor has it ever been. So I’m not going to start now. As nice as it would be to be able to say that our last conversation was all about rainbows and butterflies (rather than some stupid political argument about conspiracy theories) the fact remains that Erik is gone. And I will miss him dearly. 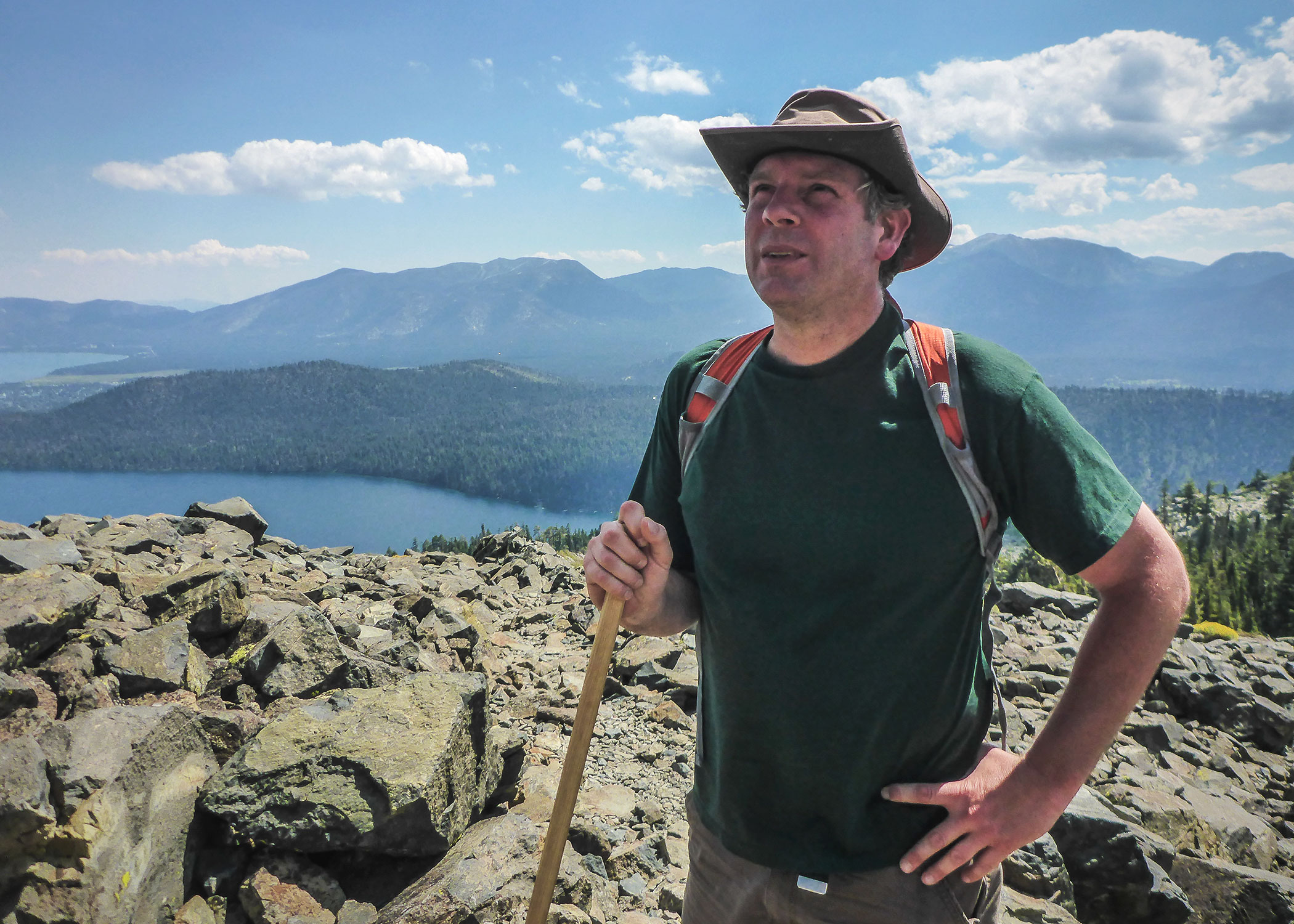 This hike up Mount Tallac on August 23, 2017, was one of the last times I had the opportunity to spend time with Erik in person.

The following is a selection of common and uncommon birds of Lake Tahoe that I’ve spotted in the past month. Without question, this year has been a wonderful crash-course in birding. I’ve met so many cool people who’ve been so gracious in offering their expertise and favorite locations for birding.

For all of the pitfalls that come with social media and our current era of information sharing, I’m so grateful that I’m living in it. I can’t tell you how much my outdoor experience has been enhanced through DIY learning via iNaturalist.org, Tahoe Institute for Natural Science (and the Tahoe Big Year project that they host), the Tahoe Birding Facebook group (also hosted by TINS), as well as the good old resource books that I own.

There are just so many opportunities today in which to learn about the wonderful world around us. I love it!

Click on each photo to see the name of the bird and the date on which I saw it. 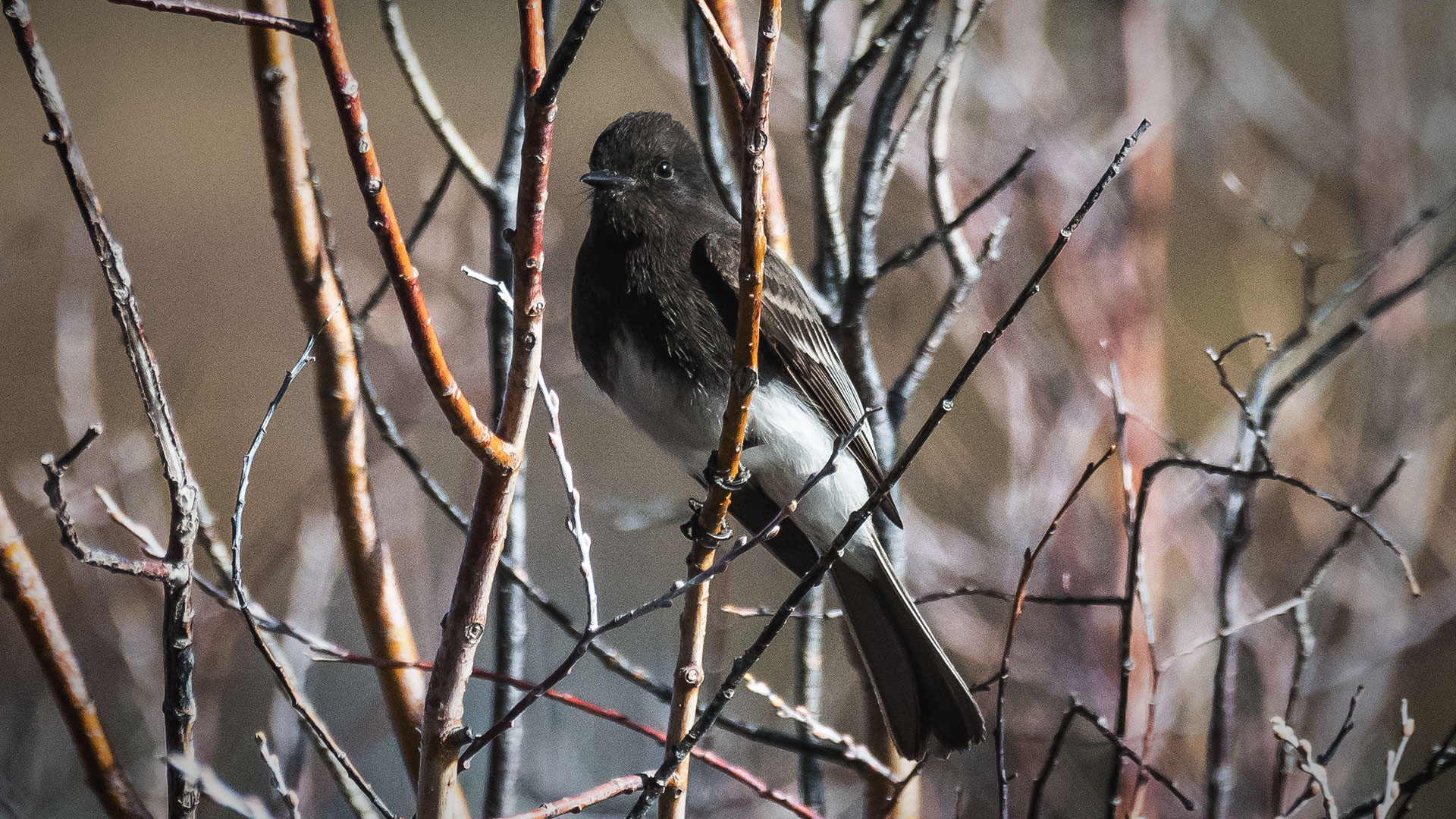 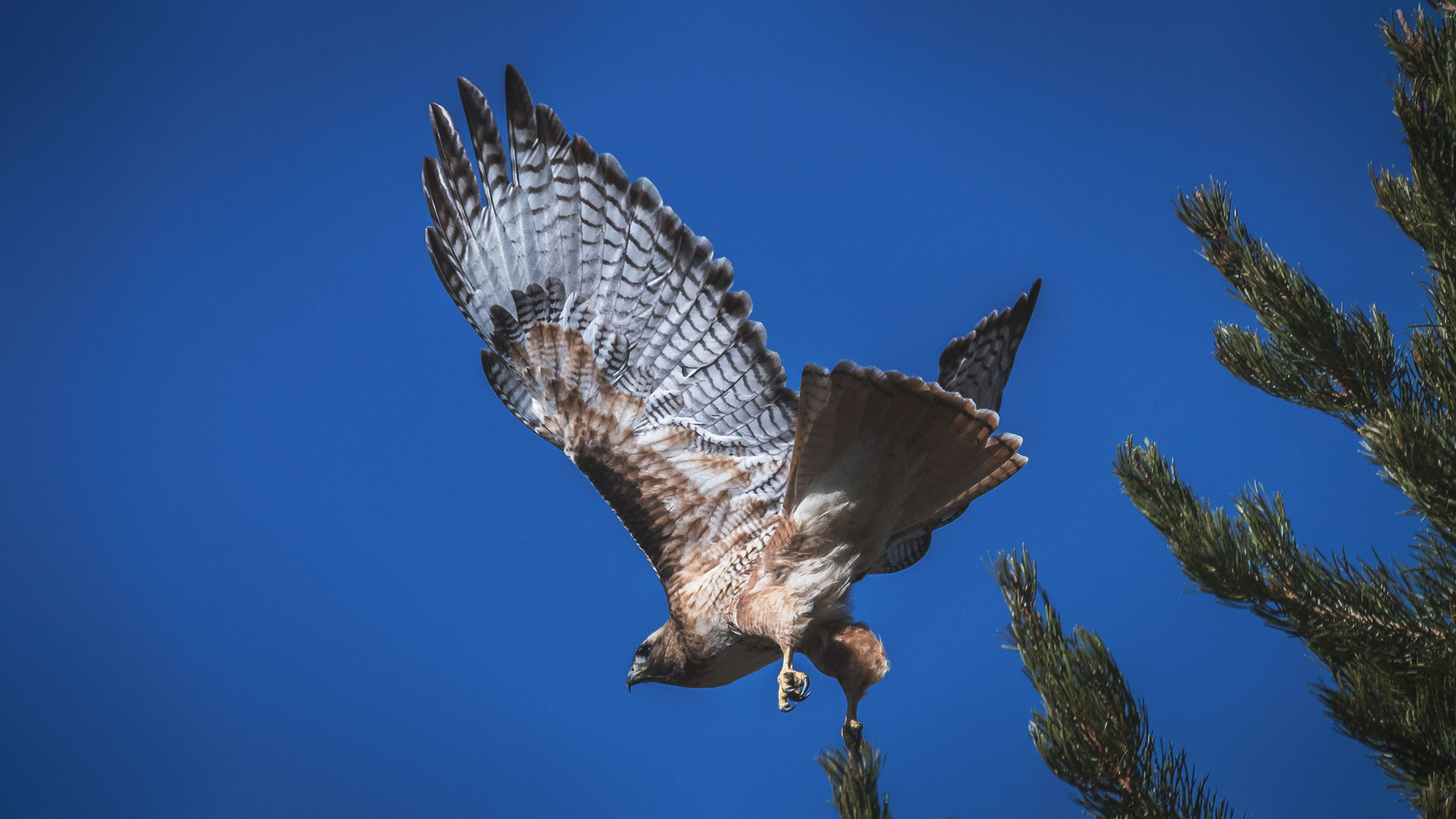 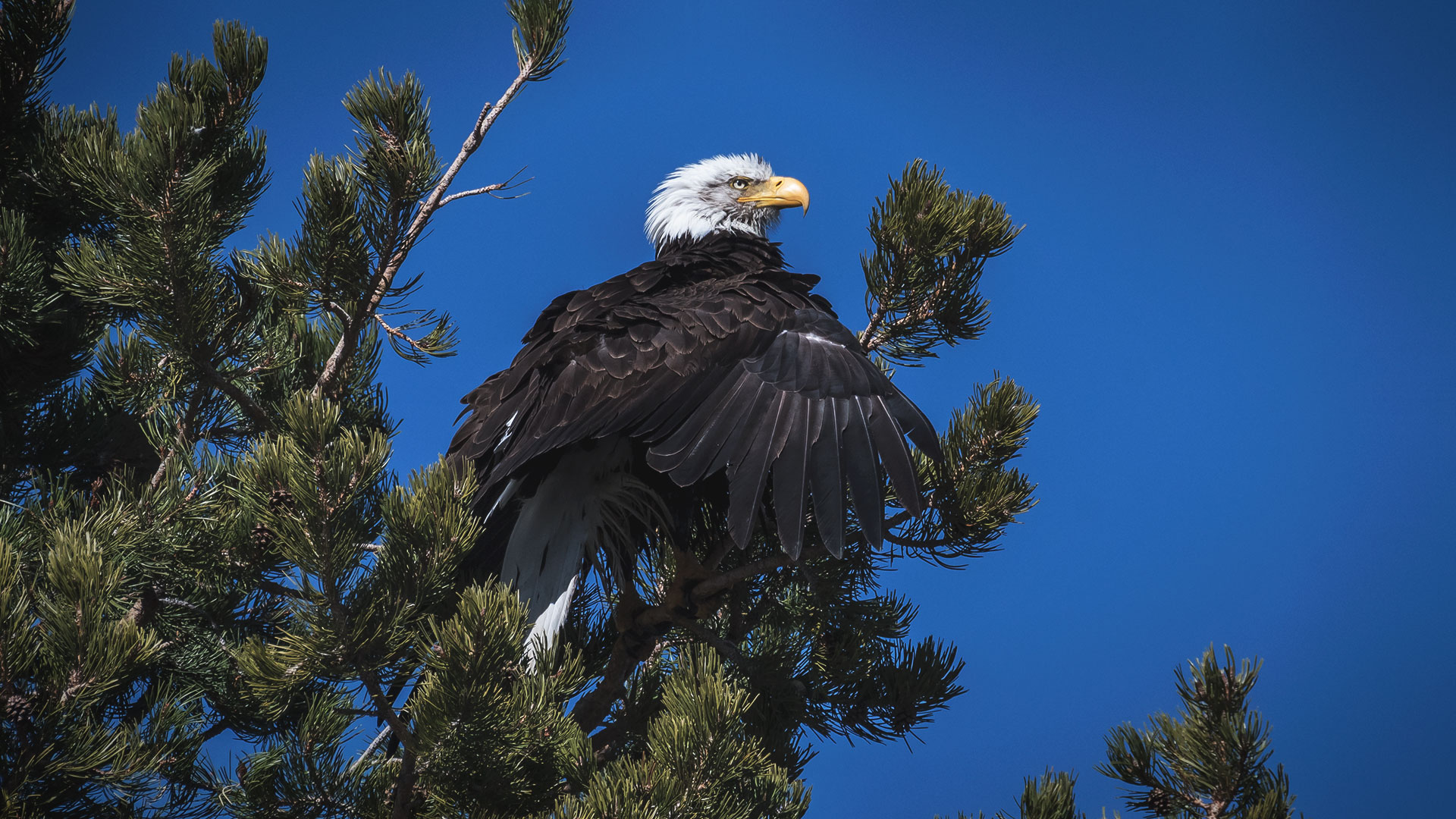 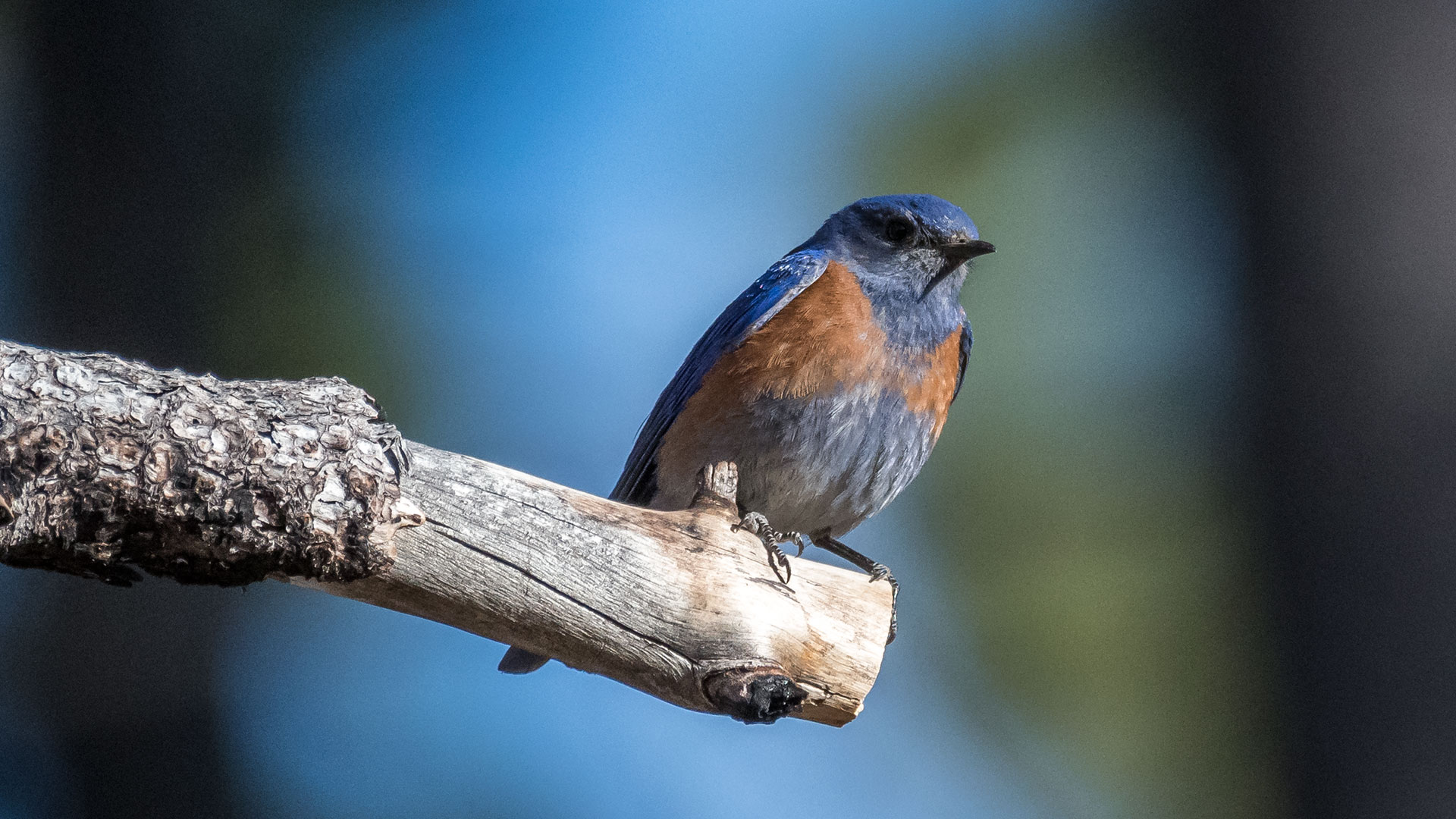 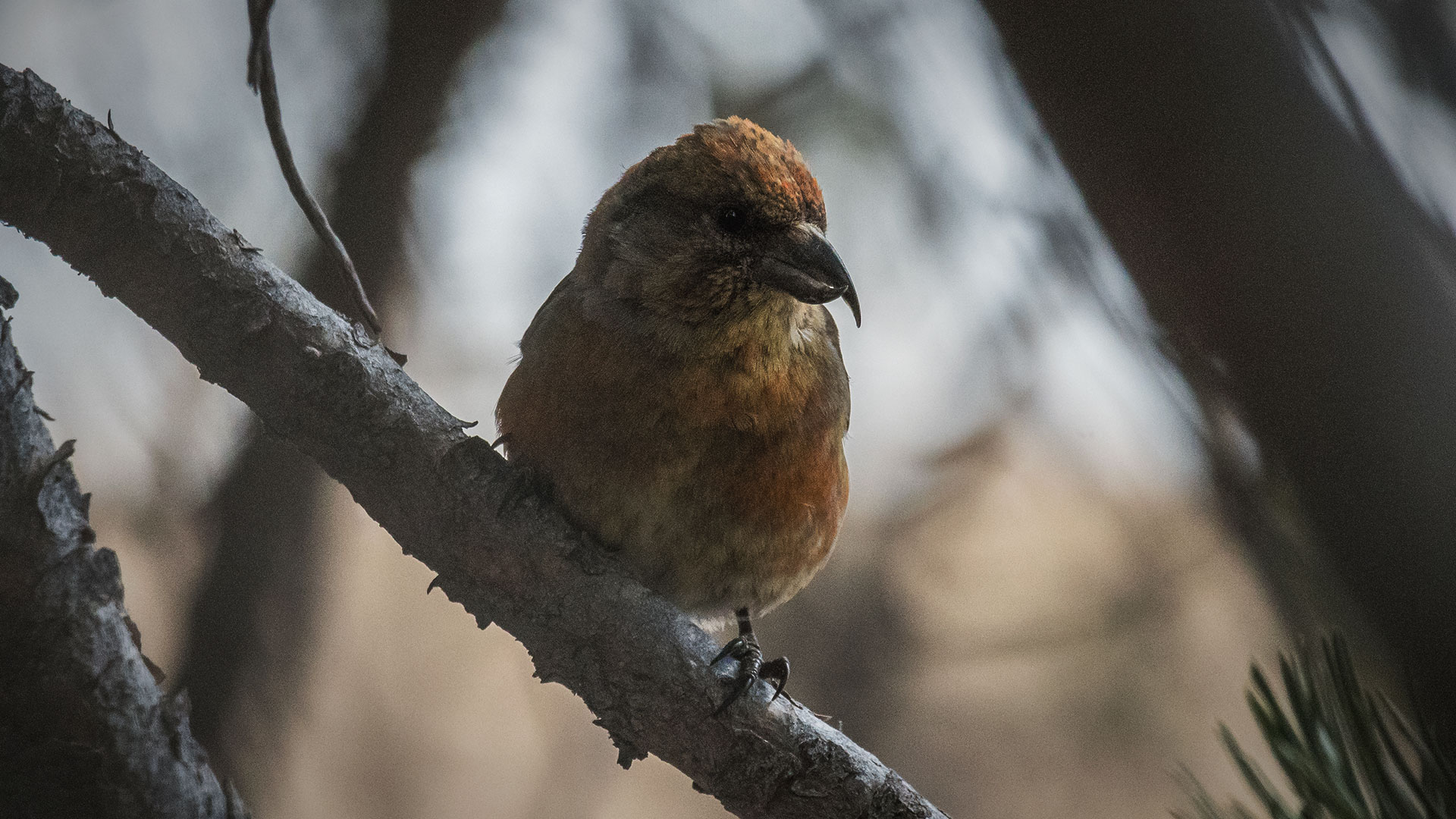 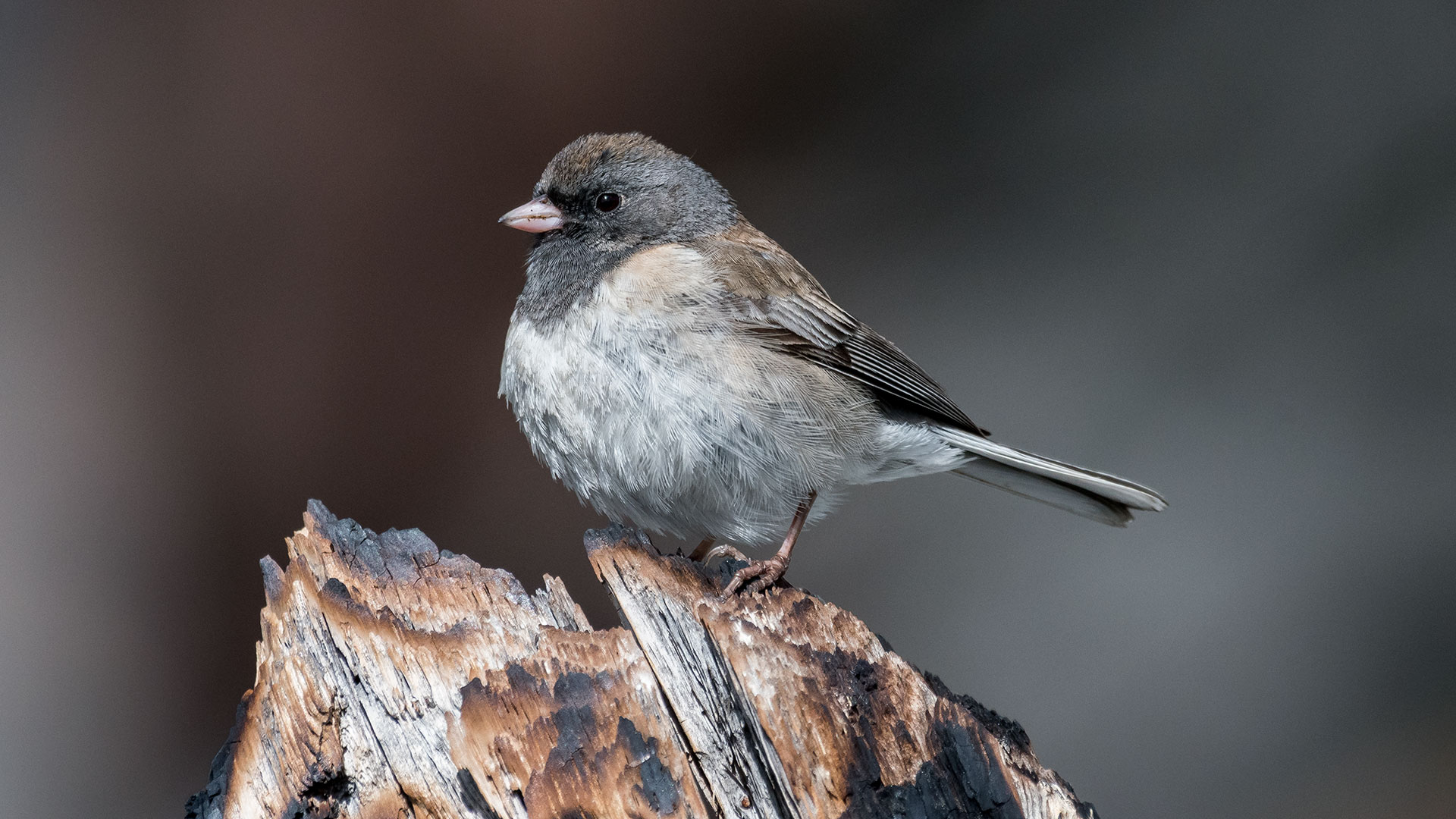 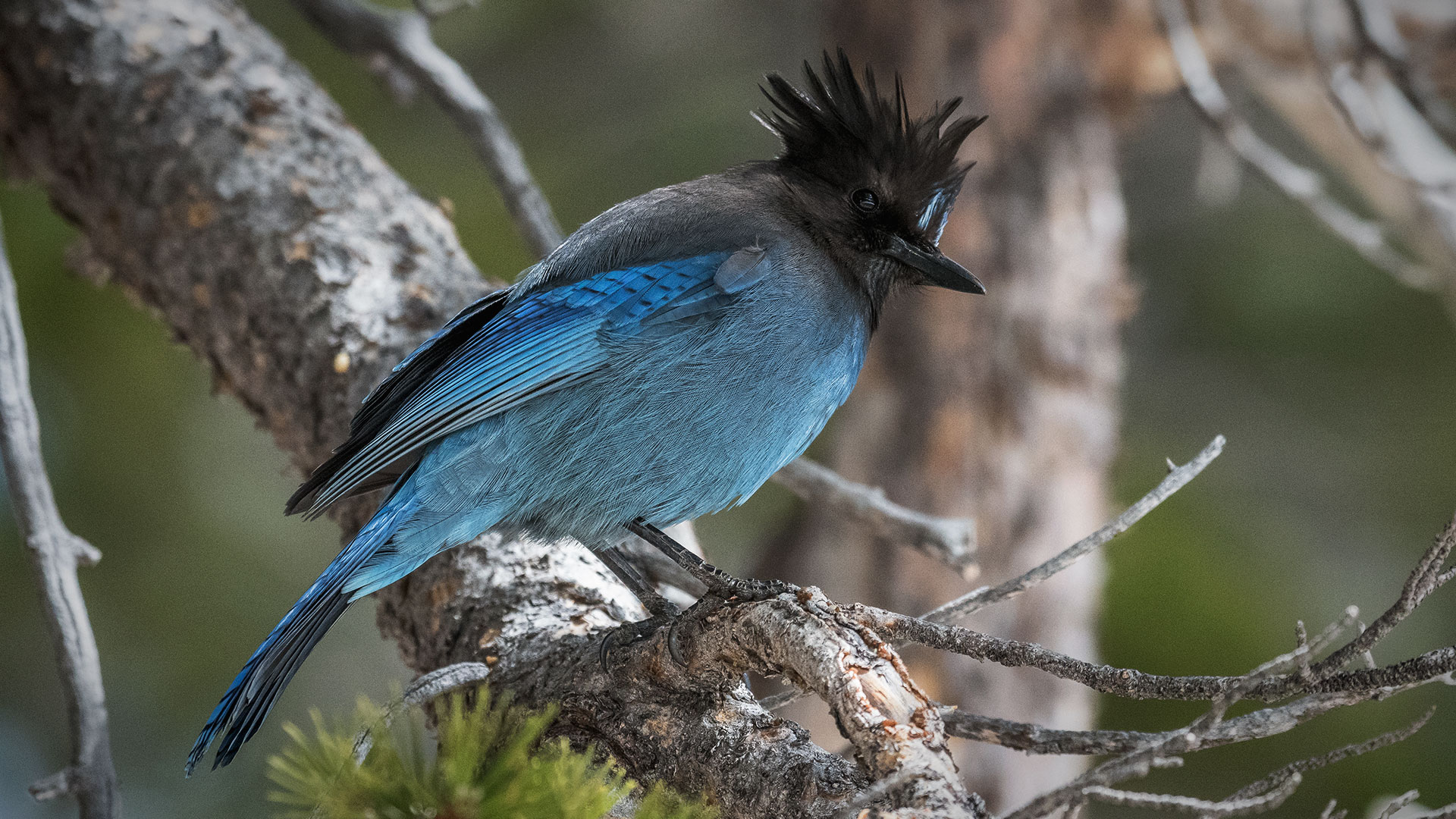 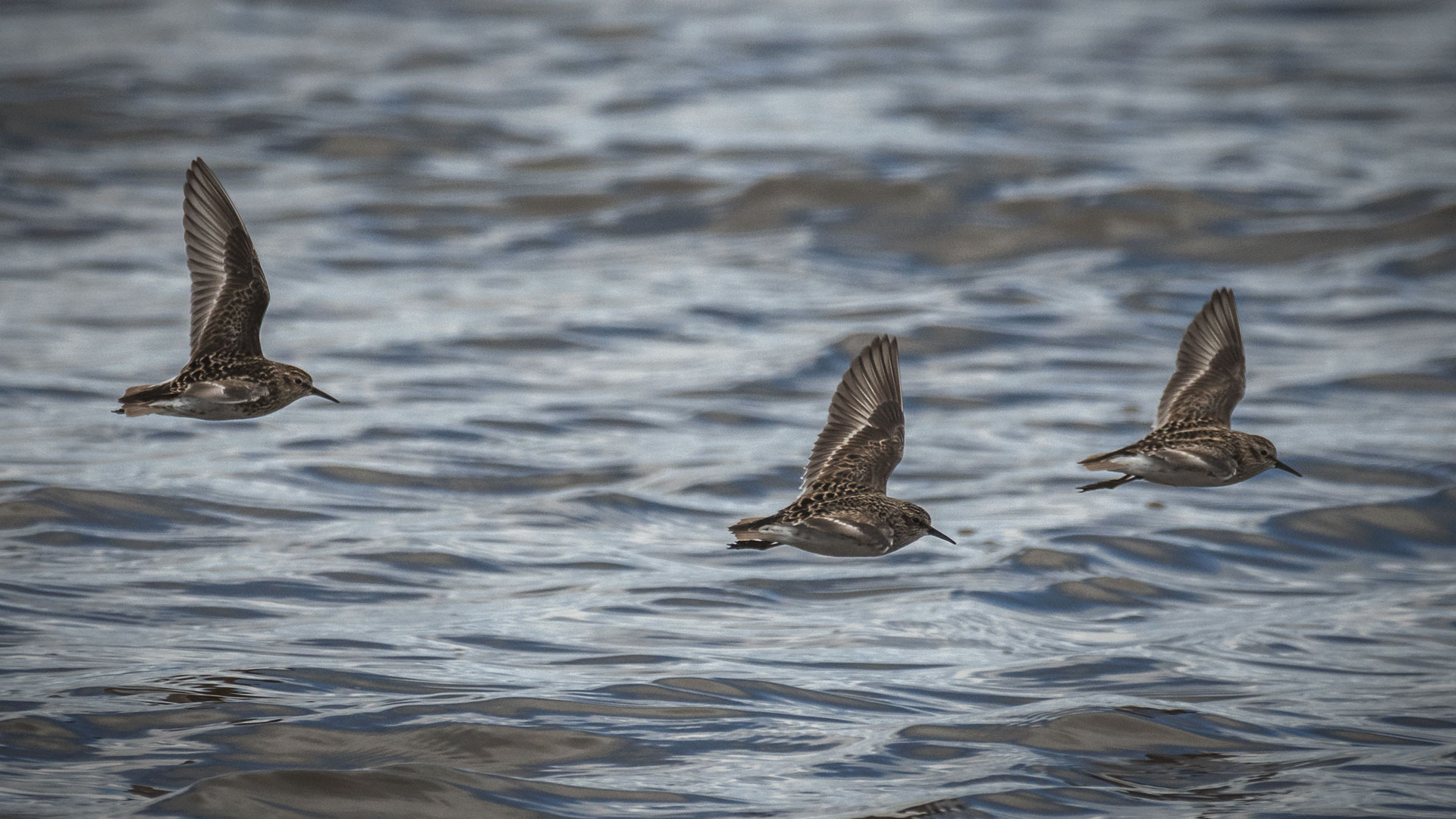 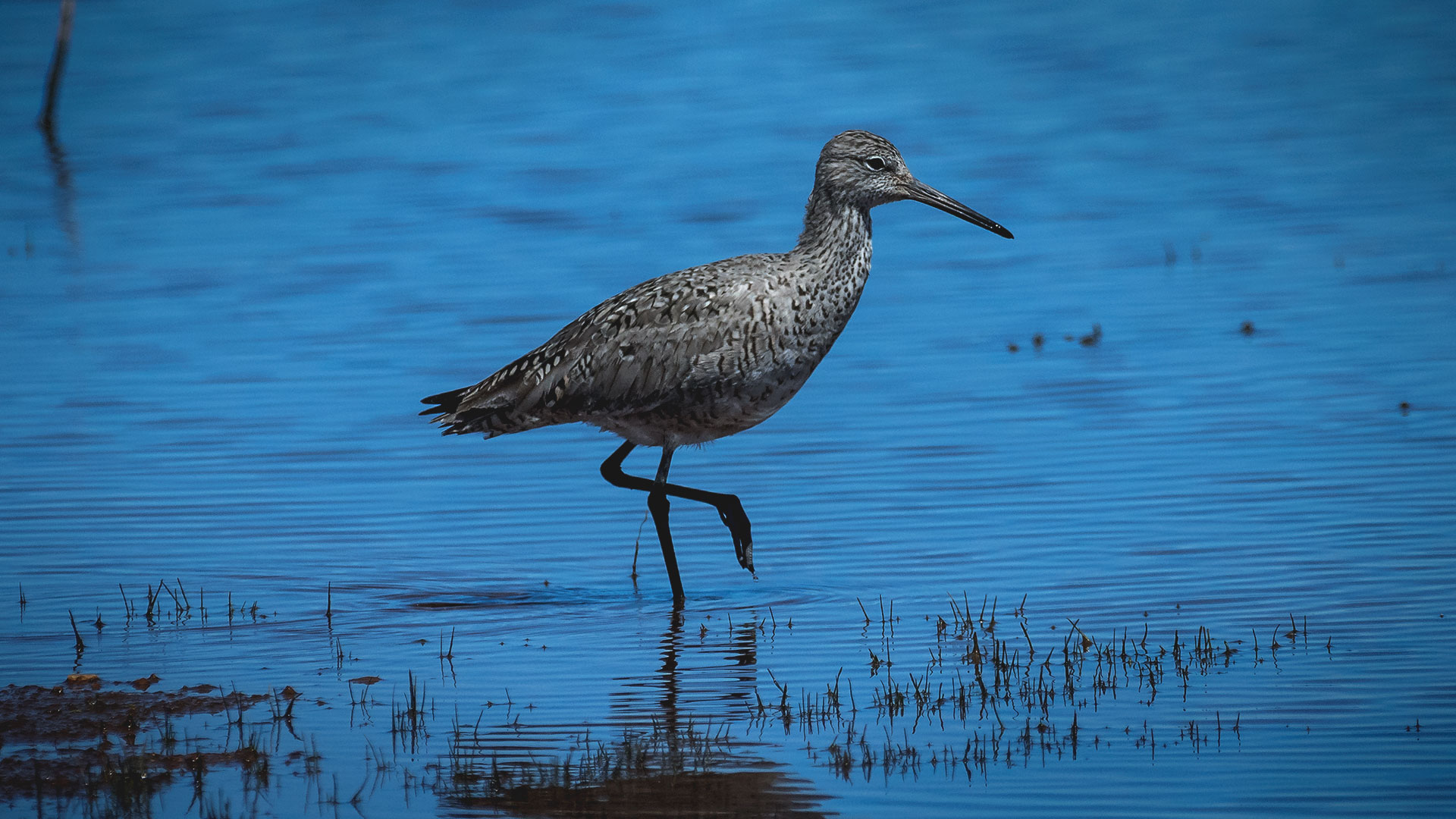 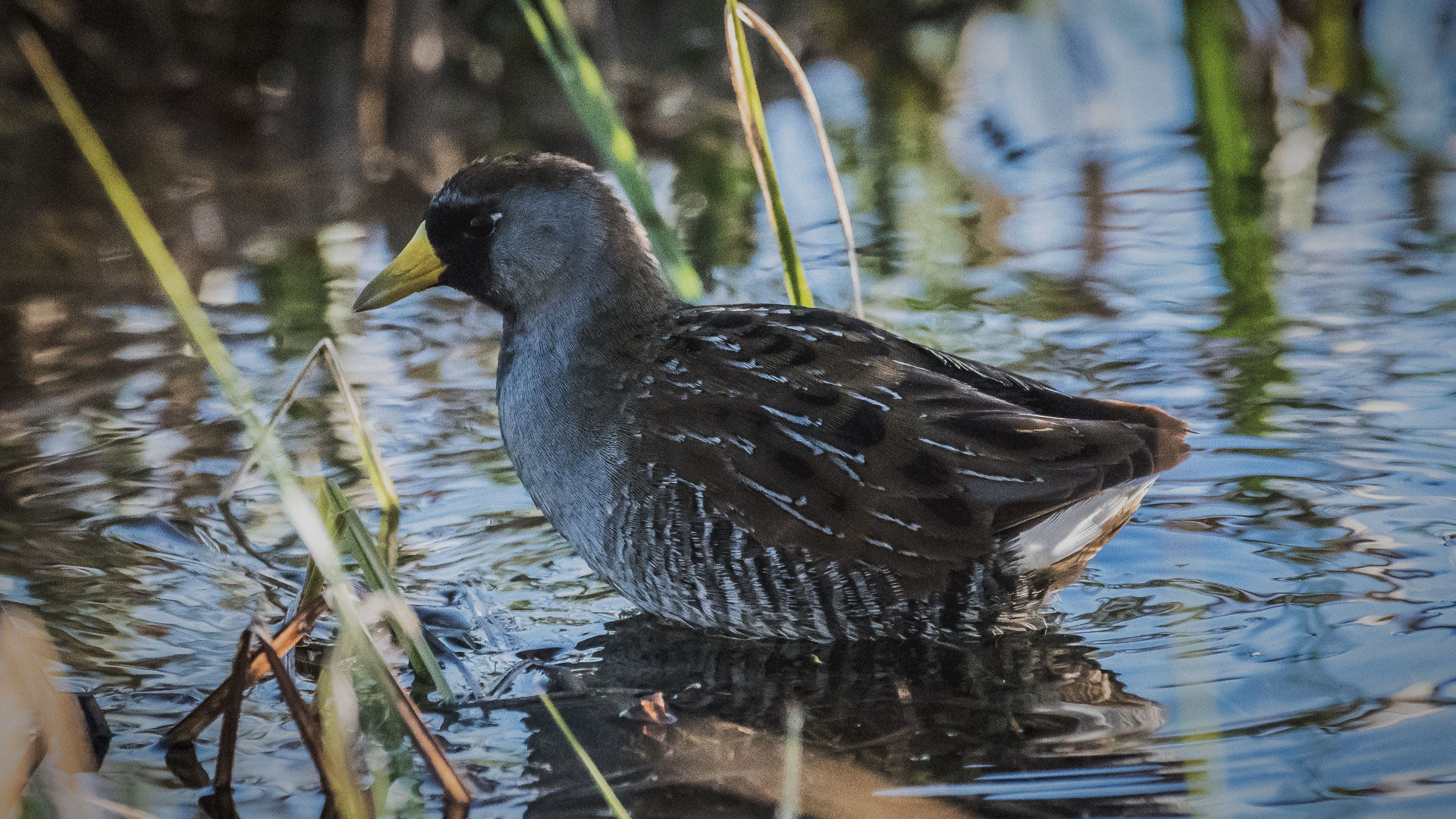 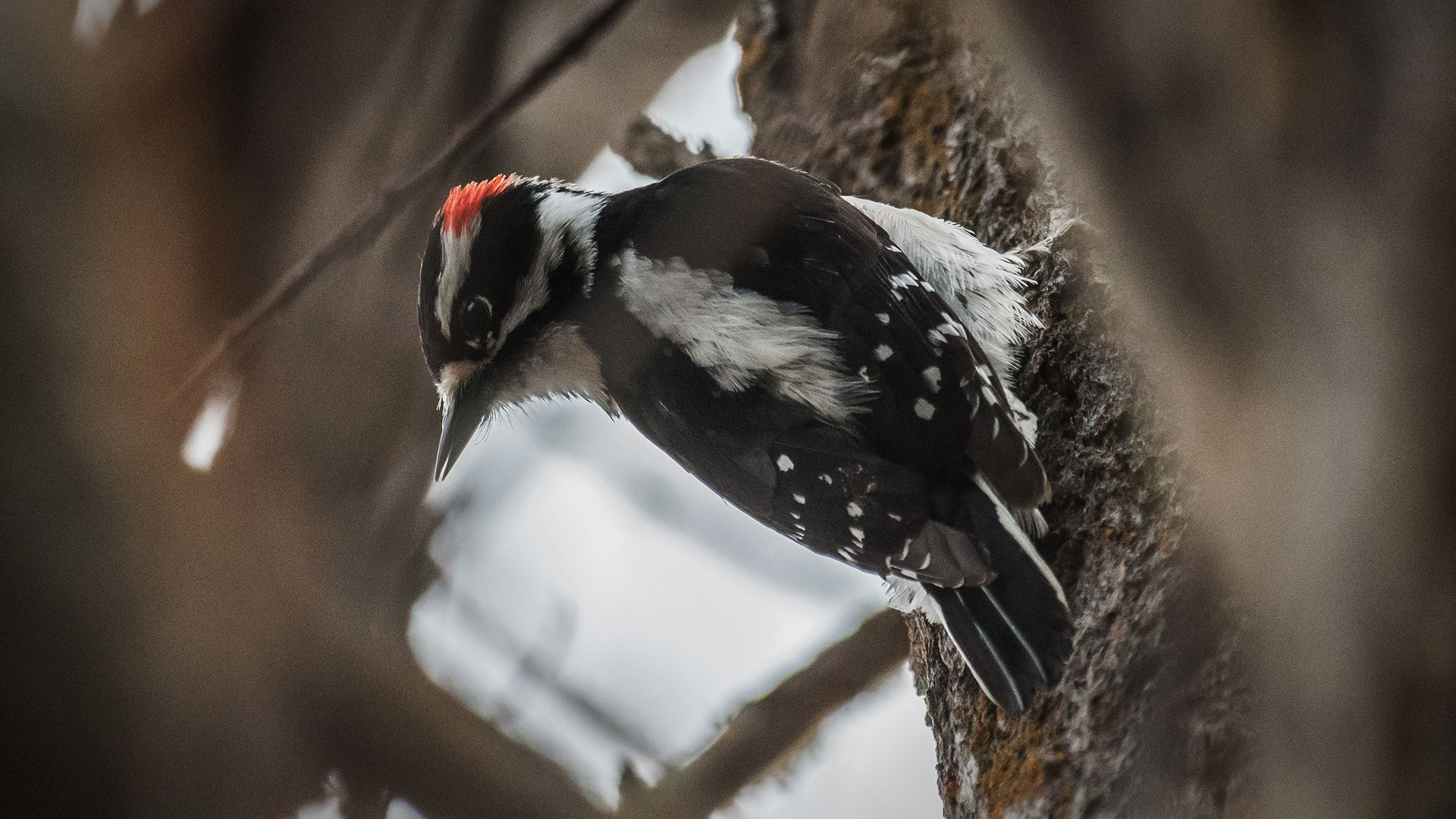 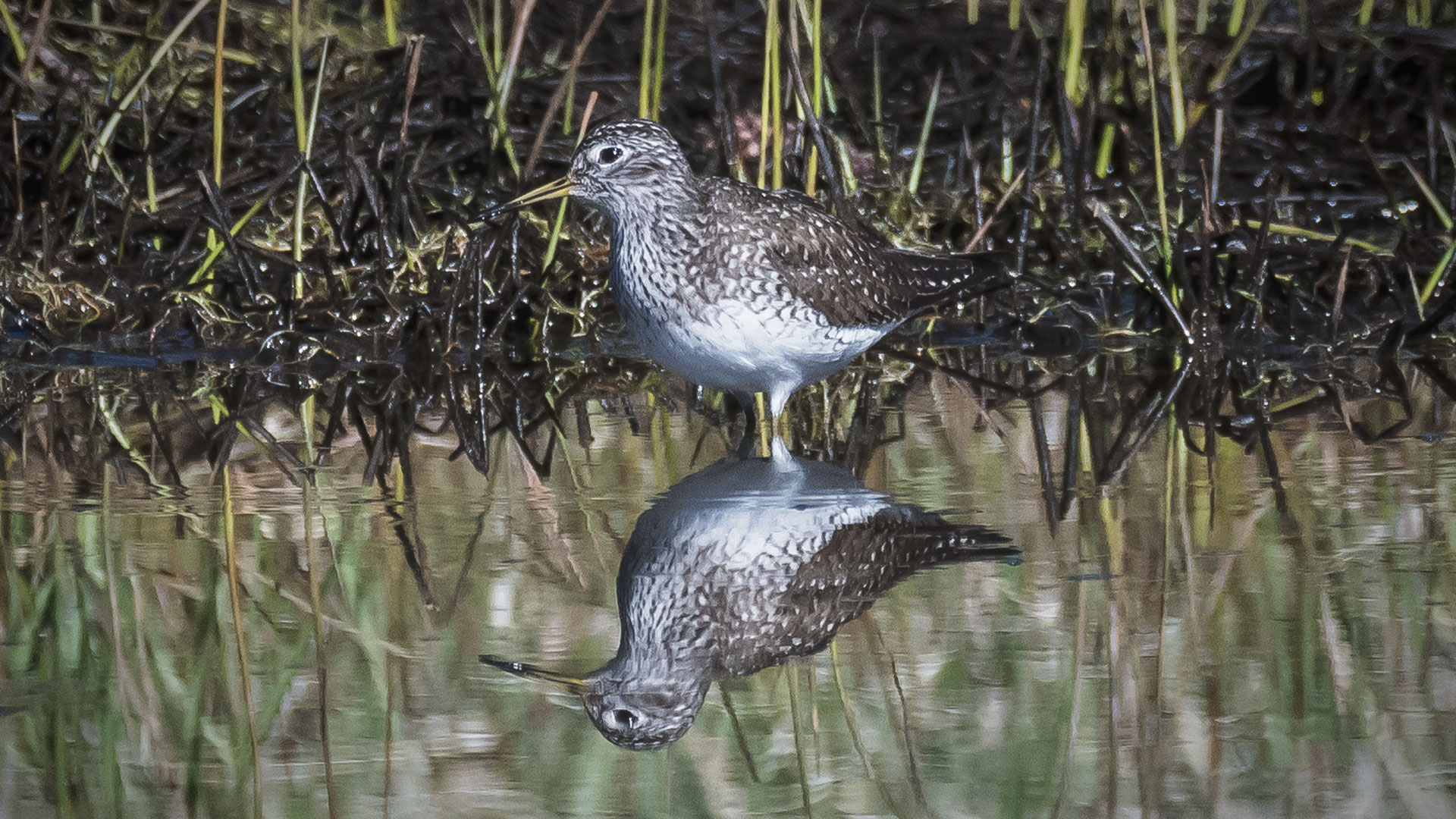 A few more YouTube videos about playing in the snow (before it’s all gone!) 🙂

I created the video about spring hiking because there are so many visitors to Lake Tahoe in April and May who have no idea just how persistent snow can be in the mountains. They arrive with high hopes of hiking some of the world-class Tahoe trails, but are often faced with massive amounts of snow (that can be frustrating to negotiate in light hiking shoes) or steep sections essentially impassable due to lingering patches of icy and dangerous snow. I created this semi-comprehensive project so that I could point people to it when they had questions about spring hiking here at Lake Tahoe.

Just an FYI … I’m taking requests for summer-related videos. I want to continue to produce, albeit on a smaller scale, YouTube videos throughout the summer. However, because there are already so many hiking and backpacking related YouTube channels out there I want to differentiate myself from the masses. I have a few ideas in mind, but I’d be interested in hearing thoughts from you if you have any.