As of Monday night (August 30, 2021), the Caldor Fire entered the Lake Tahoe Basin via Echo Summit.

The fire ignited on August 14th at a location called Grizzly Flats (the cause is under investigation) on the west slope. The fire had been creeping toward Tahoe since that time, but during this past weekend the region experienced a two-day wind event (i.e. high winds from the southwest) causing the fire to spread rapidly. So the Caldor Fire reached Echo Summit by Sunday night, and it was that evening that my neighborhood on the west side of town was ordered to evacuate. 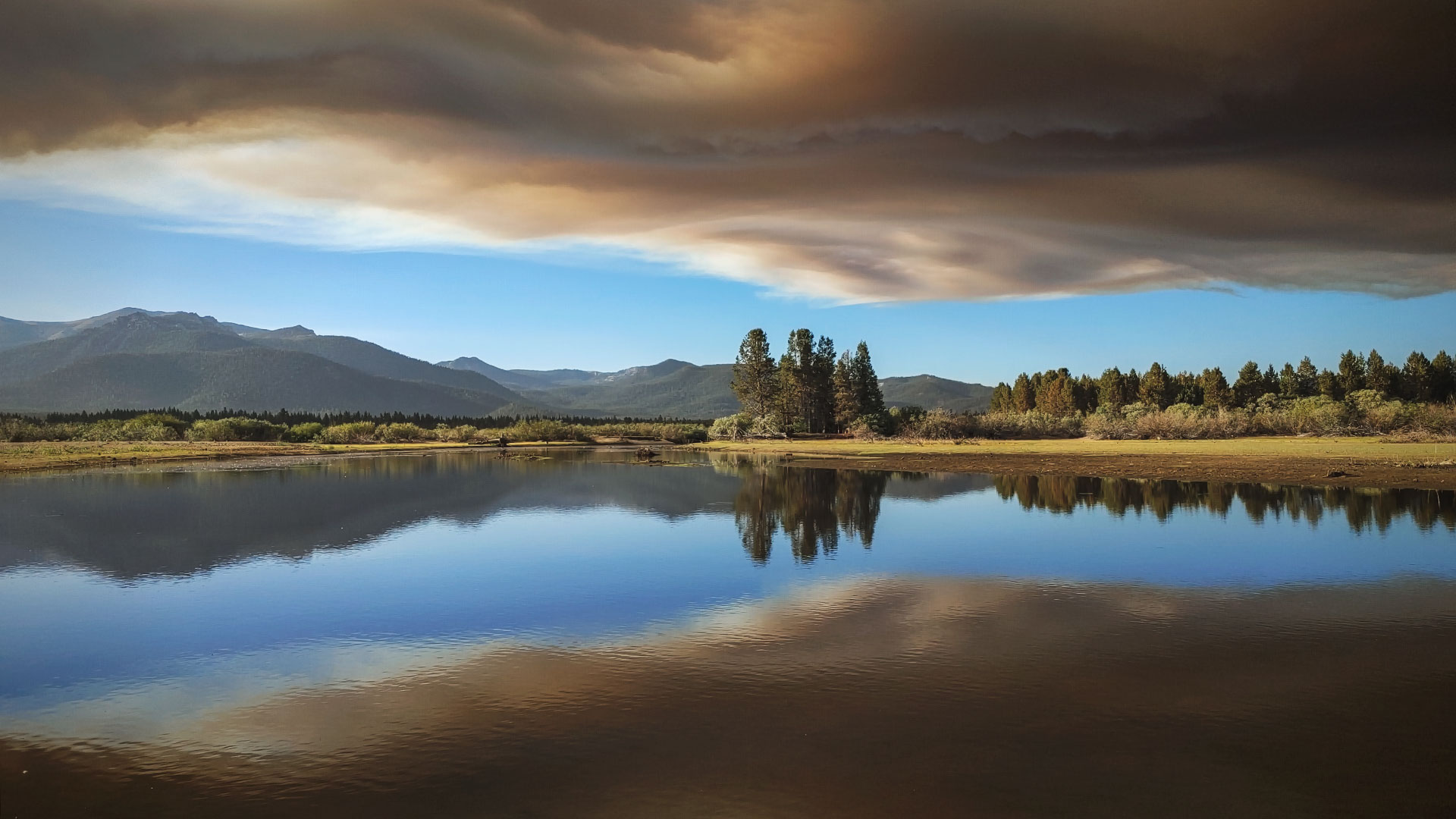 The morning that the Caldor Fire smoke officially entered the Lake Tahoe Basin. I took this photo on August 17, 2021, while birding early in the morning. This was three days after the fire ignited in Grizzly Flats (8/14/21) © Jared Manninen

In hindsight, we were fortunate because the neighborhoods due south of us were already in an evacuation warning status the week prior. Since the warning zone was so close to home, Theresa (my roommate) and I operated as if we were also in that zone. Basically, we began taking gear and clothes down to her mother’s house in anticipation of being ordered to leave. Also, in the days leading up to our departure we came to terms with the fact that evacuation was no longer a matter of if, but when.

Between 4:30-6:30 Sunday evening, we packed our vehicles, said our goodbyes to the house, and safely headed down to her mother’s home in the Carson Valley. And because we were on the leading edge of South Tahoe evacuees, our trip out of town was relatively easy. 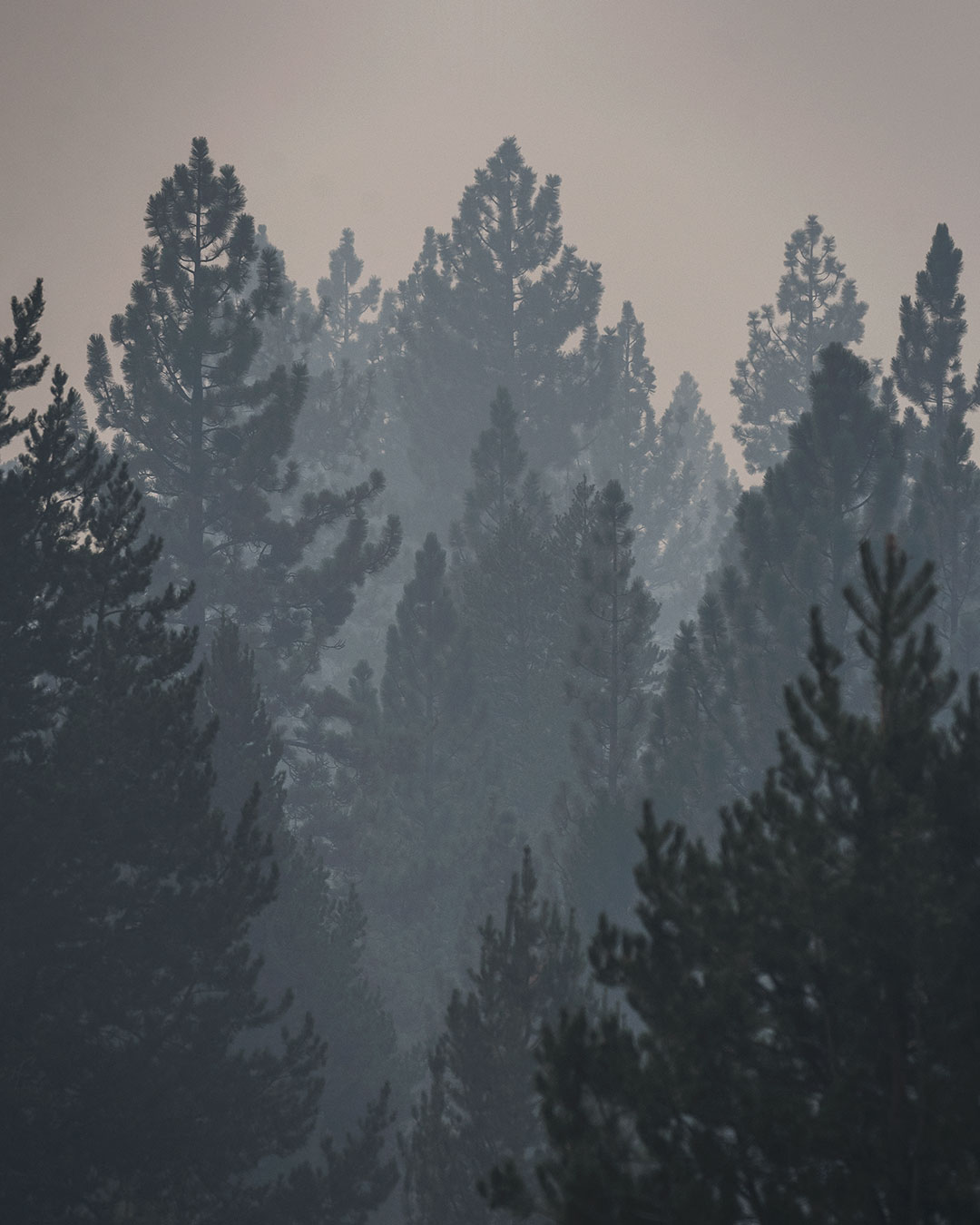 For the first few days after the Caldor Fire smoke entered the Tahoe Basin, it was manageable to one degree or another (with some moments of blue skies). However, it got to the point where we all became normalized to AQI’s (Air Quality Index) of 250-400 based on having to deal with peak AQI’s of over 700 at times. I took this photo on my way home from work on August 24, 2021 © Jared Manninen

All of my friends who live further east in South Lake Tahoe, on the other hand, were ordered to evacuate a mere 12 hours later. We all knew the order to evacuate might come at some point for the entire South Shore, but we didn’t anticipate it happening so abruptly. For example, authorities had been good about issuing days-ahead warnings (i.e. you don’t have to leave yet, but get ready) followed by orders (i.e. get the f— out now) as the fire crept toward the summit. So, we were all of the mindset that everyone in town would’ve had at least a day or two of warning to prepare for the actual order.

In fact, many of my friends who live in town offered to host me in the event that I did have to evacuate. Lo and behold, they all wound up having to evacuate themselves the following day (Monday morning). Most of them left with whatever they could fit in their one vehicle. Also, because so many were ordered to leave simultaneously, they were stuck in gridlock for hours on the only highway out of town (to the east). Then, many of them were/are scrambling to find lodging for the night, let alone for an extended period of time (if this turns out to be more catastrophic than it already is). 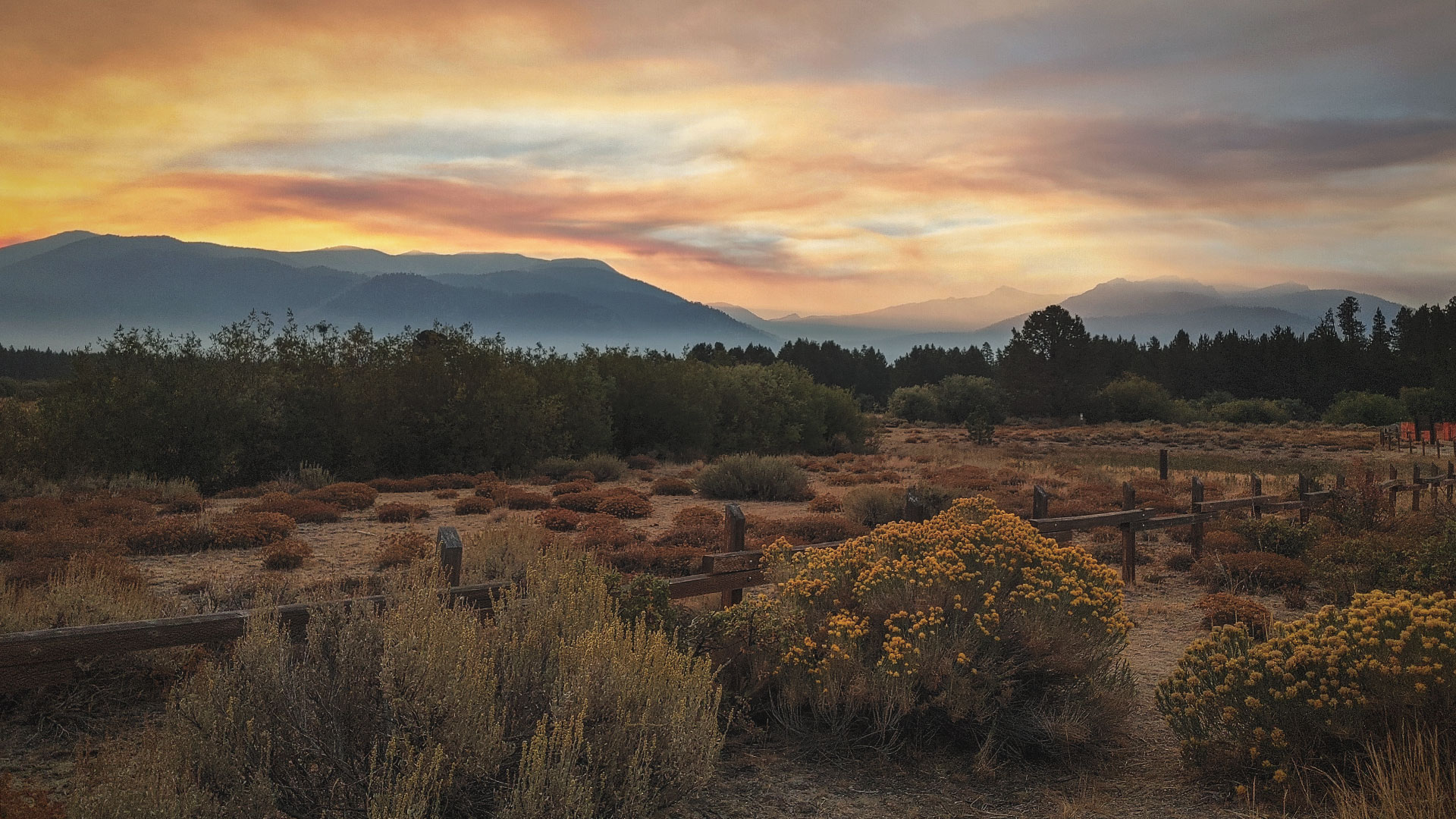 During the mornings before South Tahoe’s full-scale evacuation, the air was fairly tolerable so I’d make the effort to get out and do some birding (if I wasn’t scheduled to work). I took this photo on August 26, 2021 © Jared Manninen

I have no idea how long this displacement is going to last. I have no idea how severe the results of this fire will be. It’s currently ravaging the mountainside of South Tahoe and threatening the homes adjacent to the area. I don’t know if I’ll have a home to return to when this is all said in done. So, I’m planning for the long haul.

The long and the short of it, though, is that I’m actually doing fine. I totally appreciate everyone reaching out and expressing their concerns, well wishes, and offers of help. That said, as a result of this big life disruption I’m going to take a break from social media beyond checking for fire updates. So, if I don’t respond to you in a timely fashion it’s not because I don’t love you 😉

I just need some time to handle my $h!t. 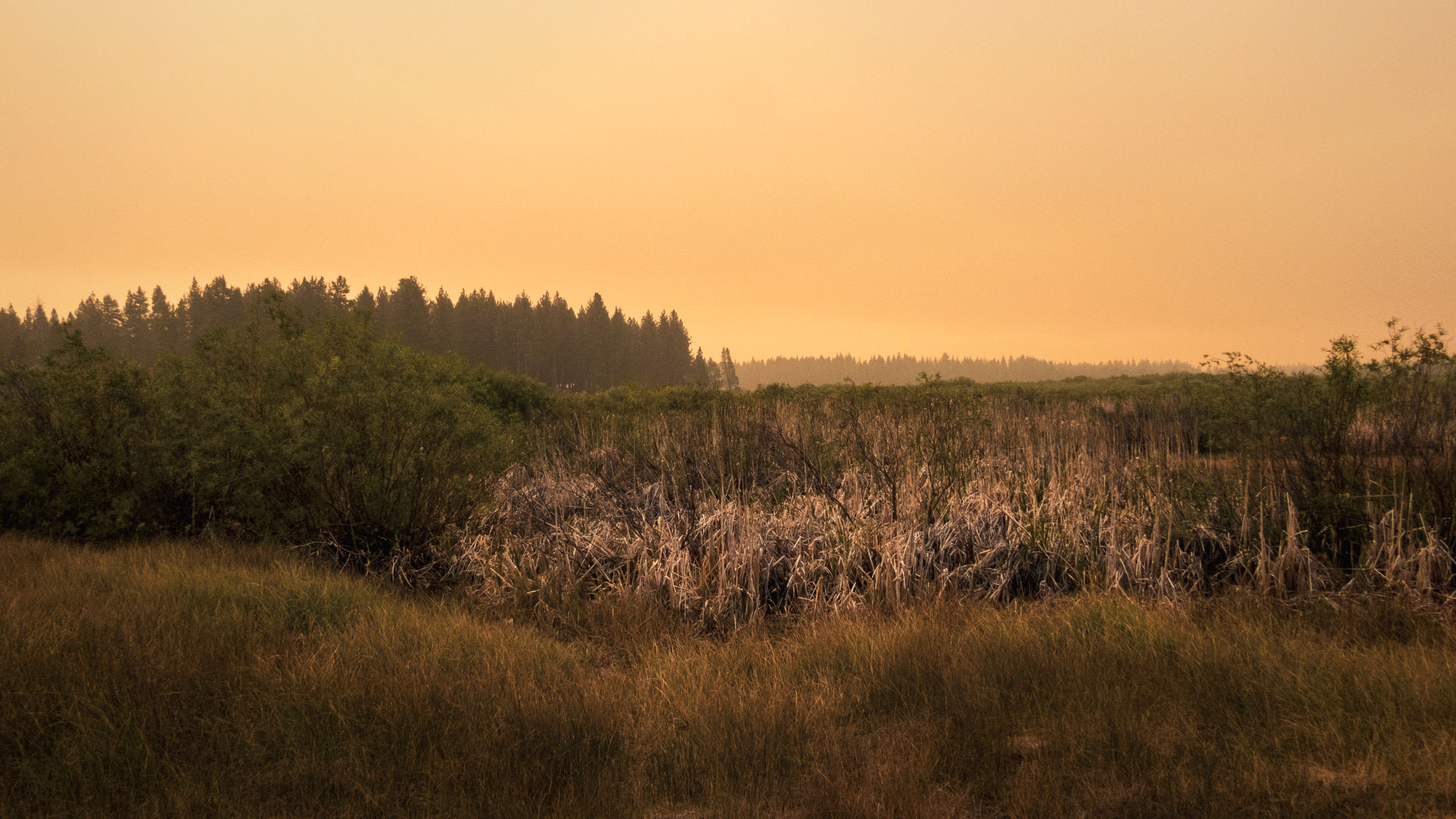 Believe it or not, there’s a whole mountain range beyond what’s visible here. I took this photo on August 29, 2021, the morning of my evacuation. All day, I was operating on the belief that I’d have at least another day or two before having to leave. So, I was out birding early in the morning and then I spent the majority of the day processing those photos © Jared Manninen

Here are some images of Sierra Nevada birds that I photographed this past month. 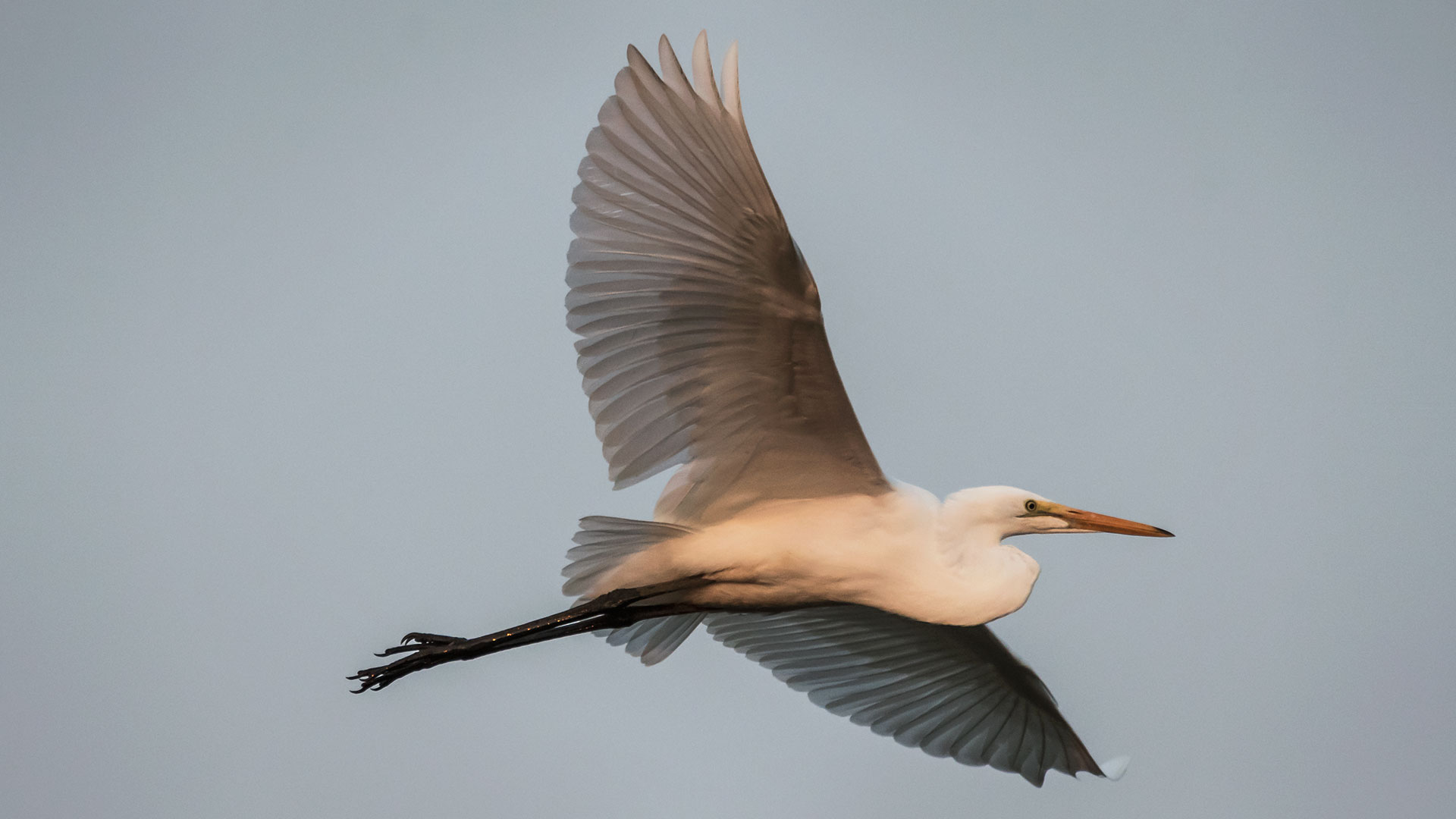 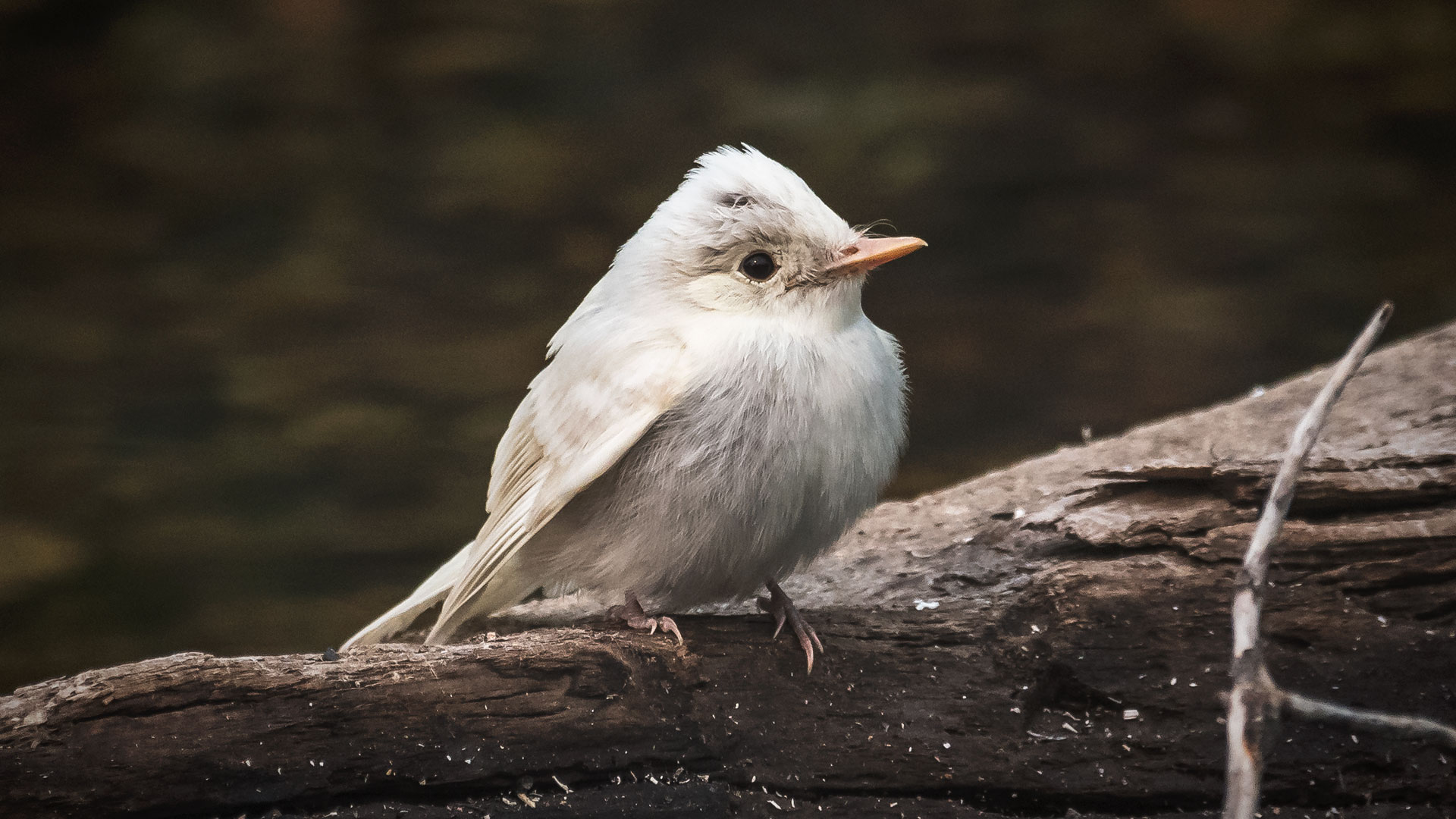 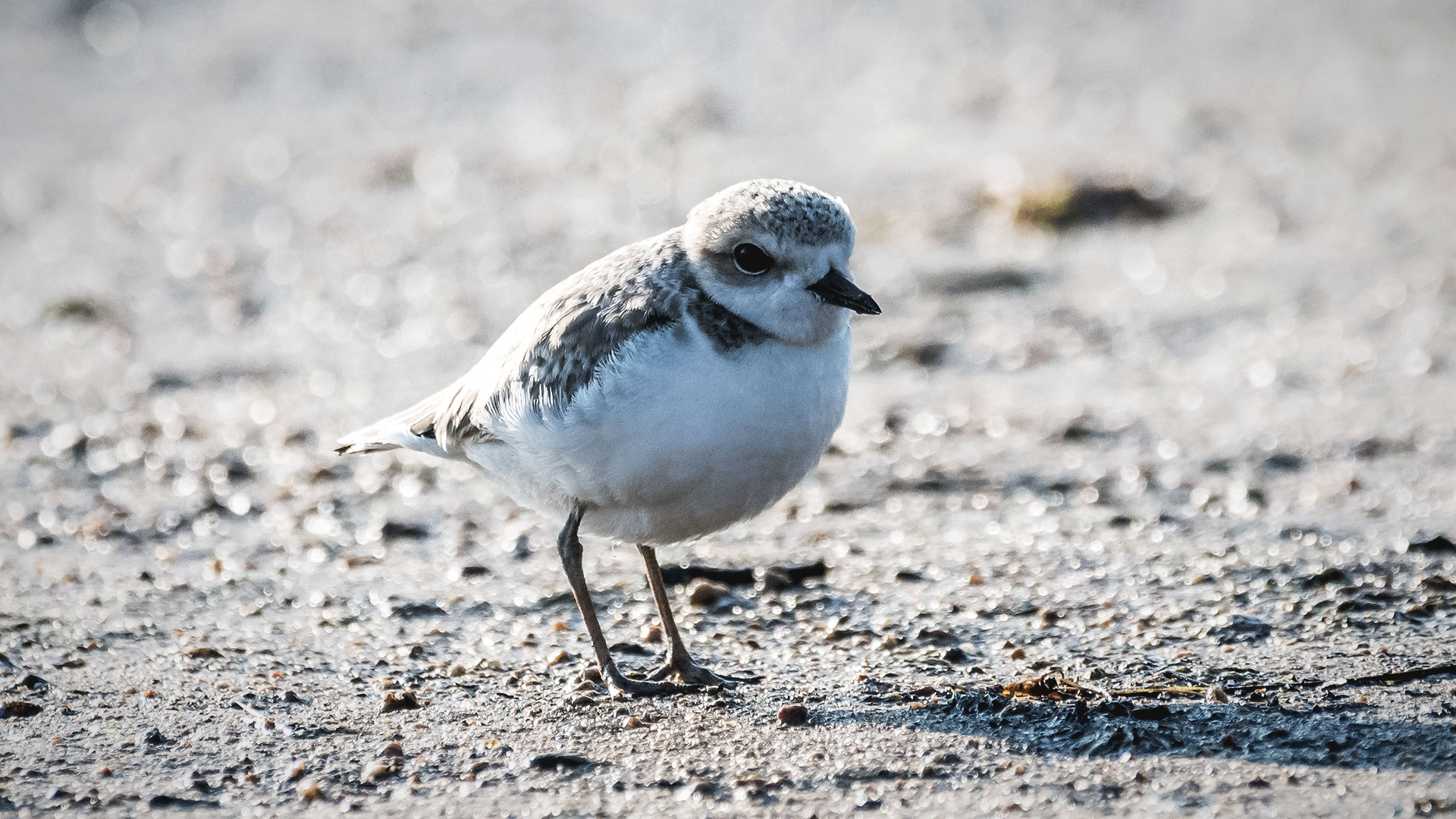 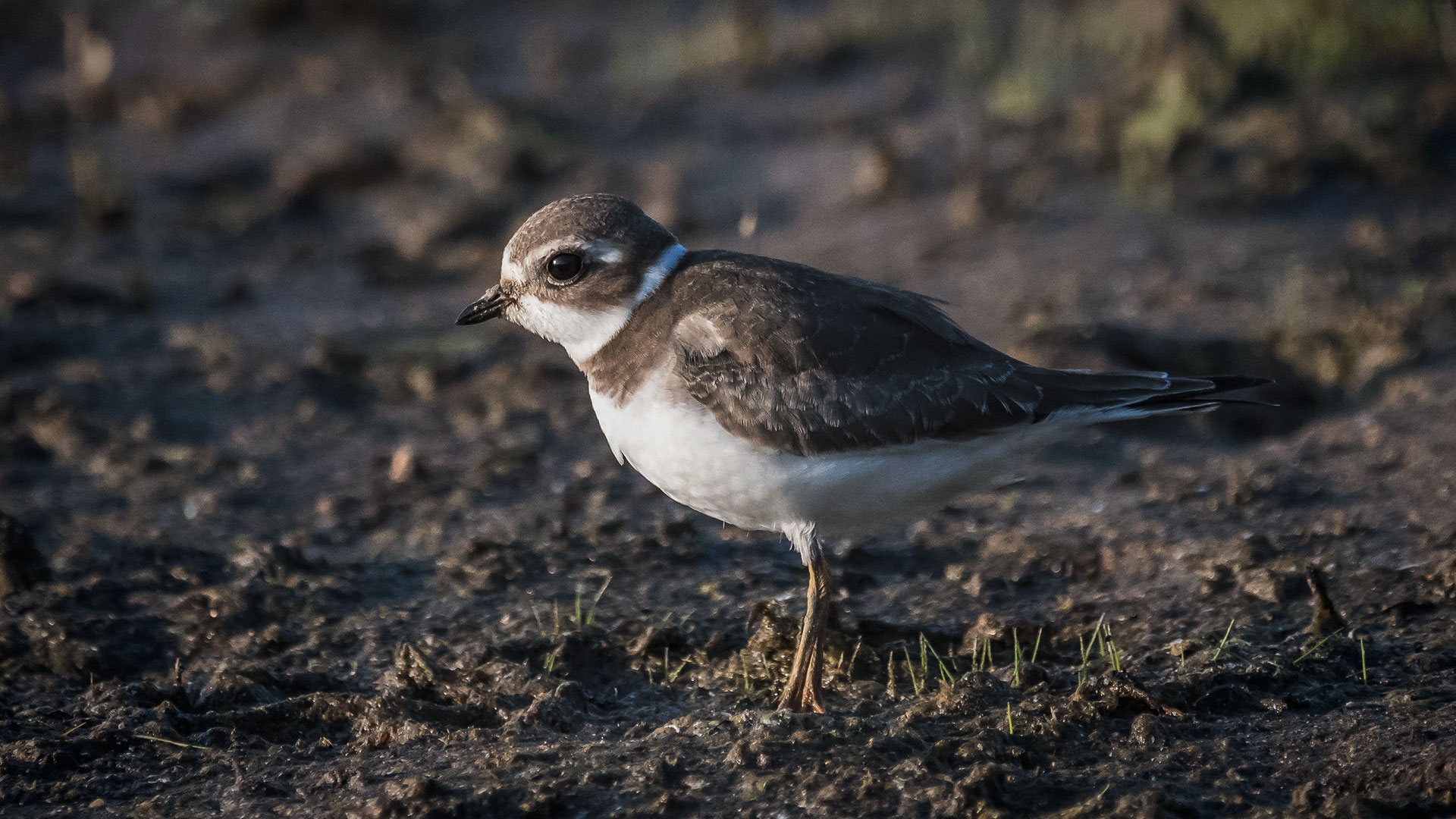 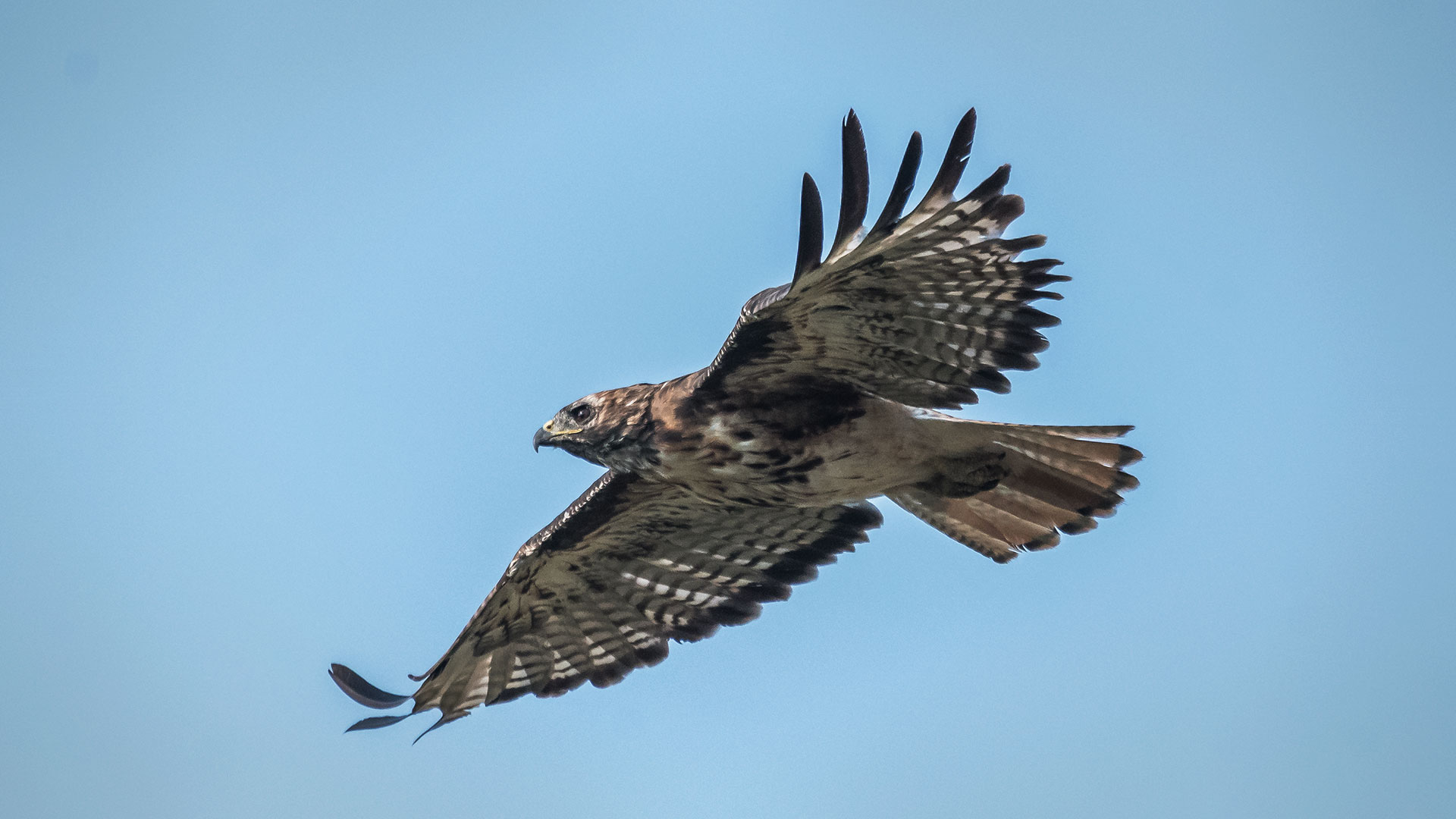 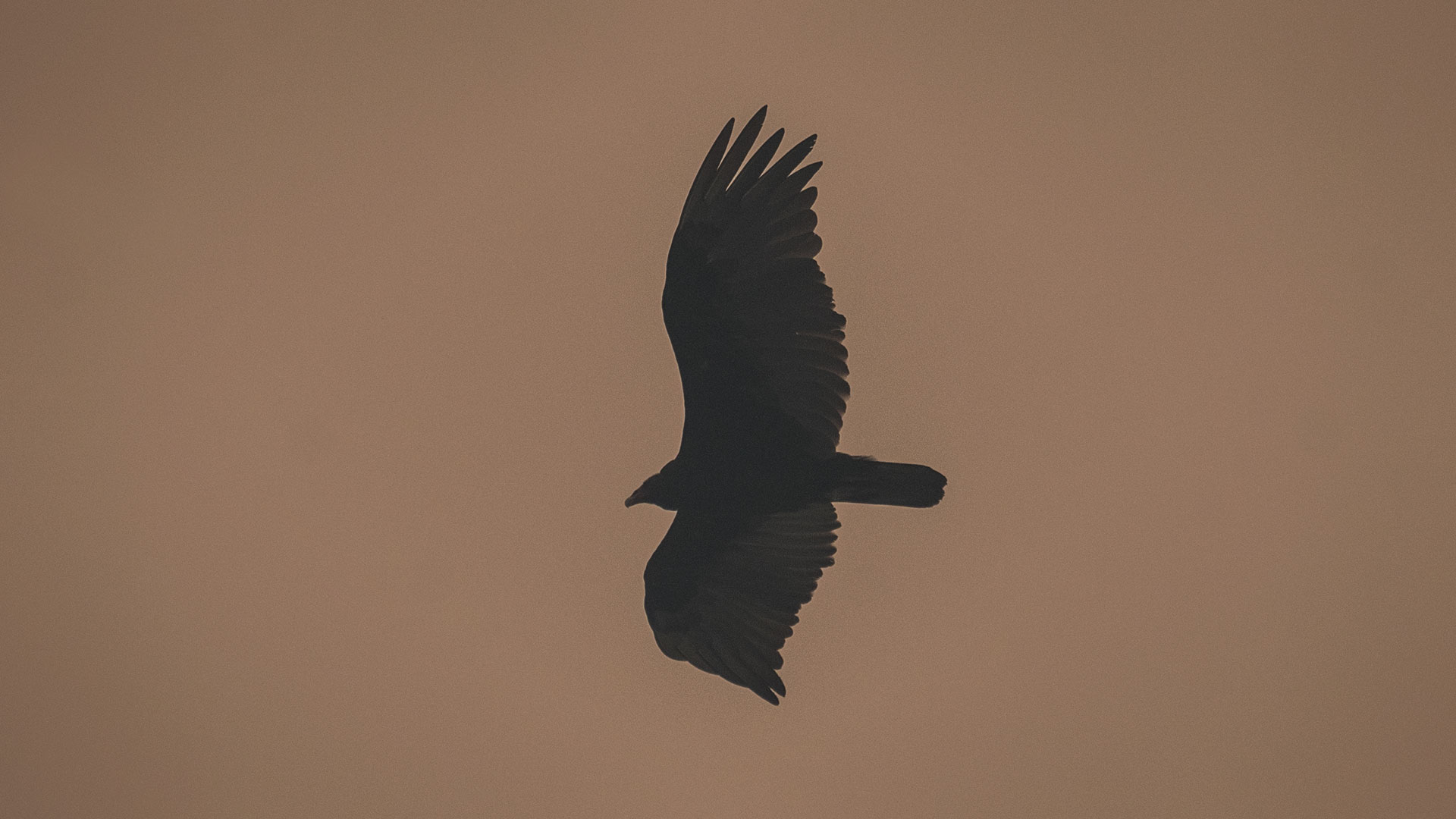 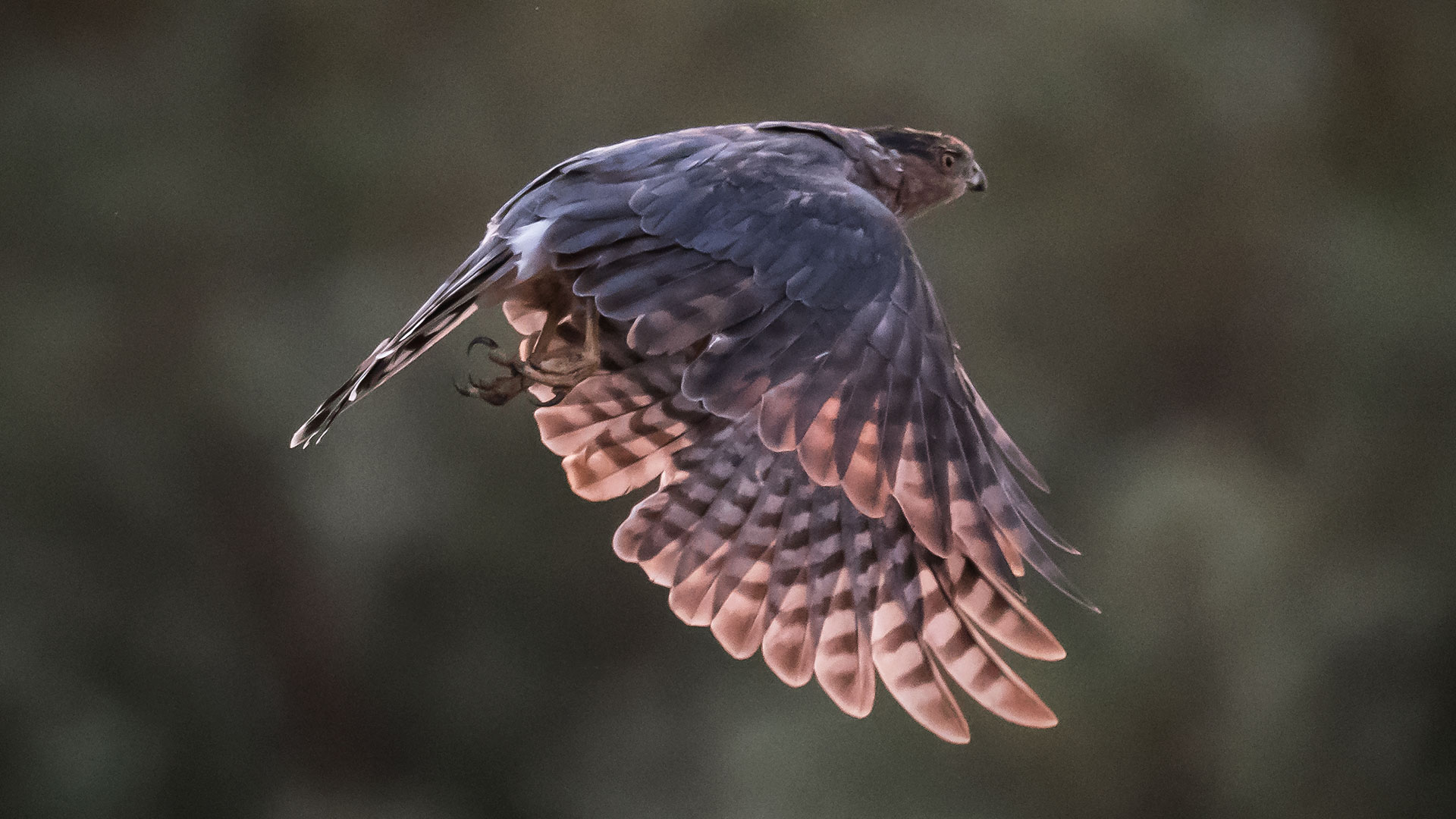 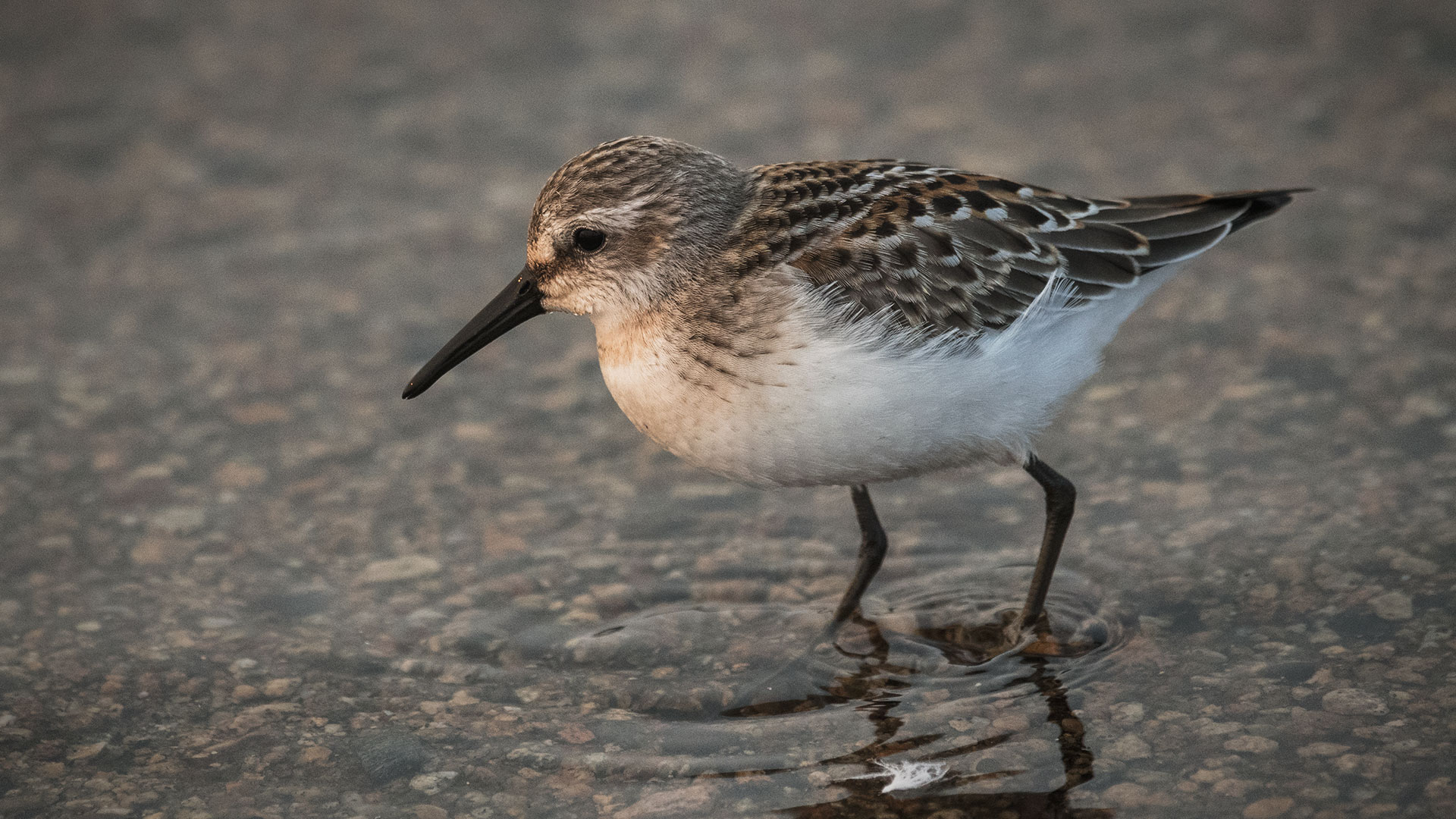 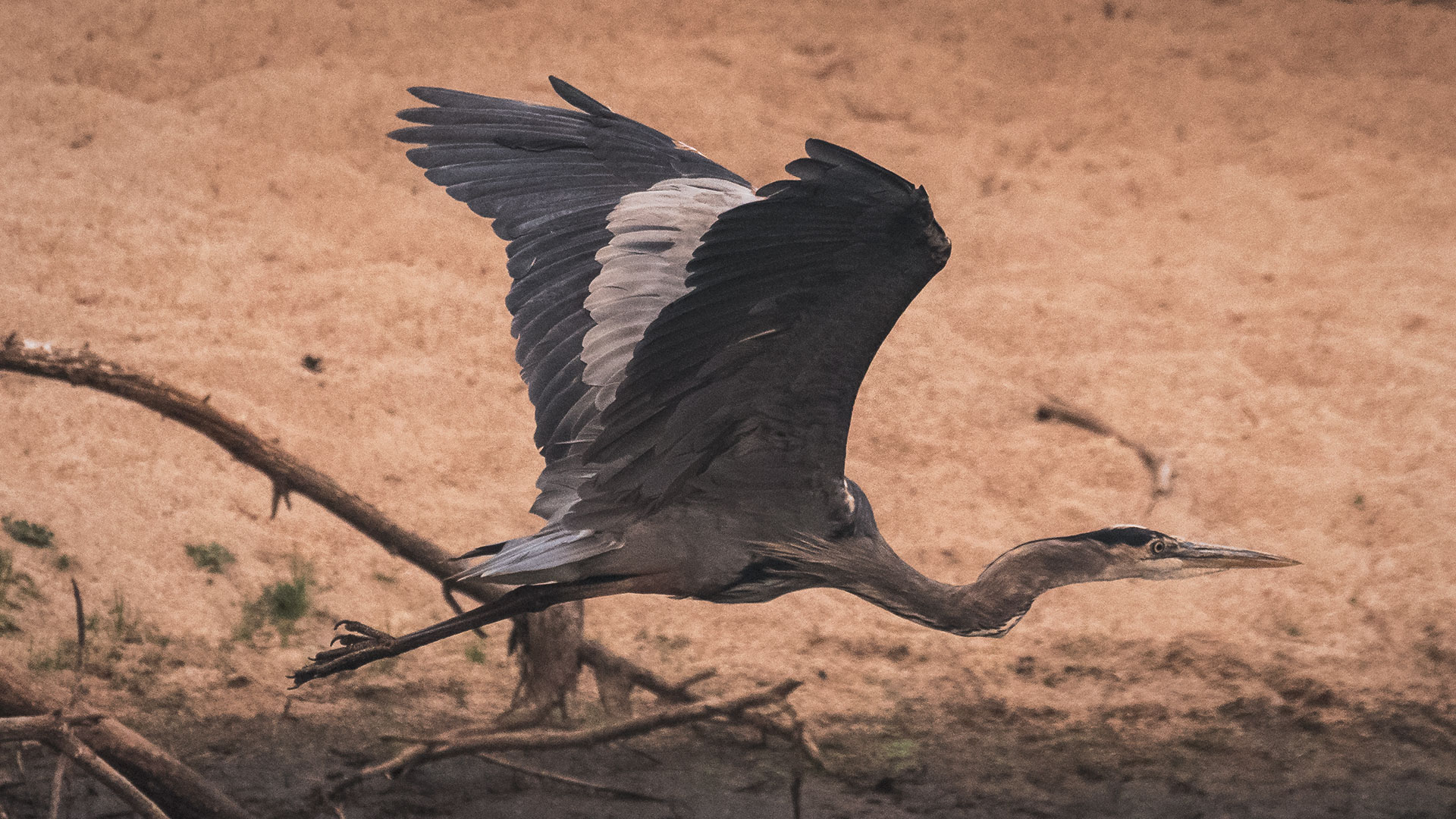 A Tahoe Trail Guide article that I wrote awhile back about my thoughts regarding wildfires and smoke. 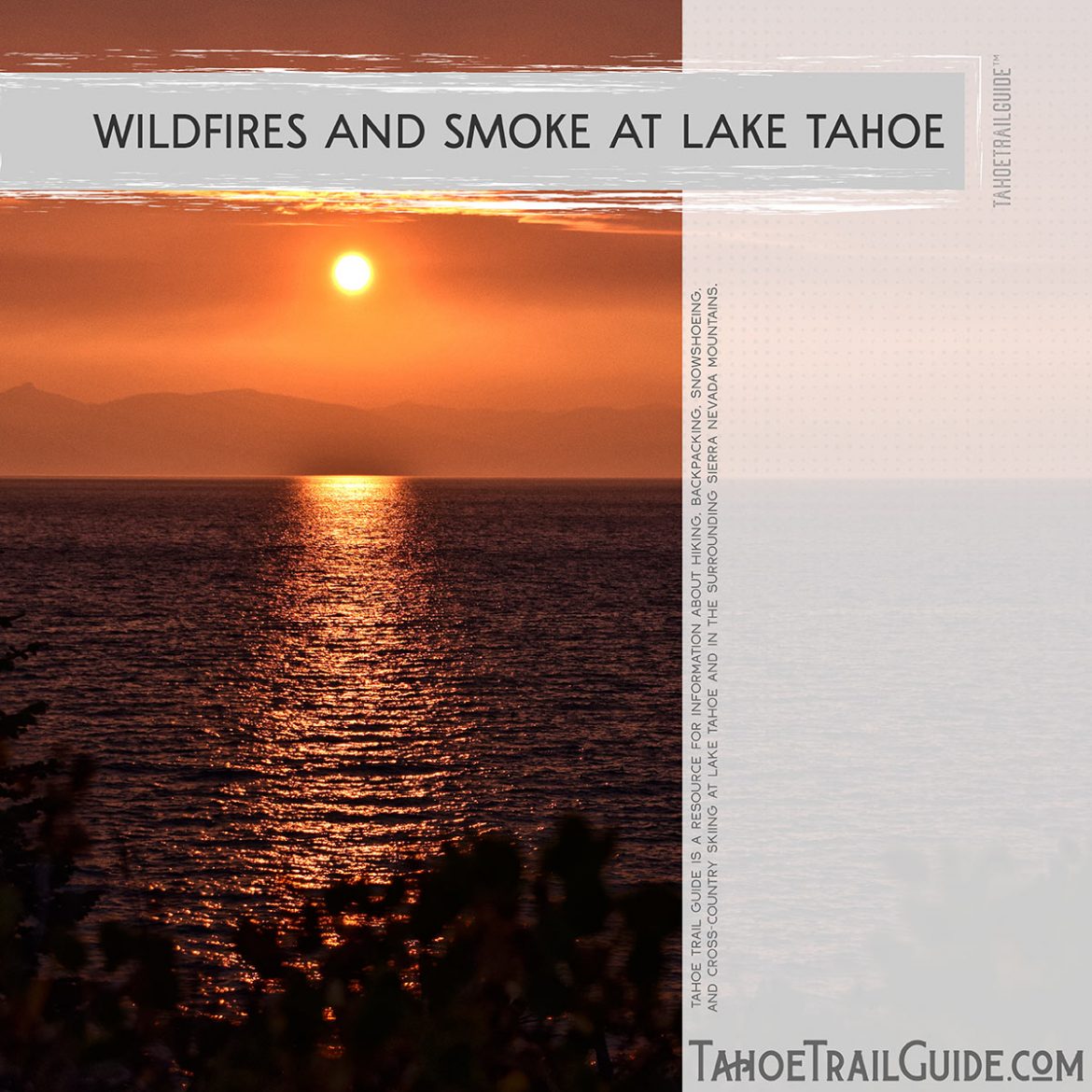 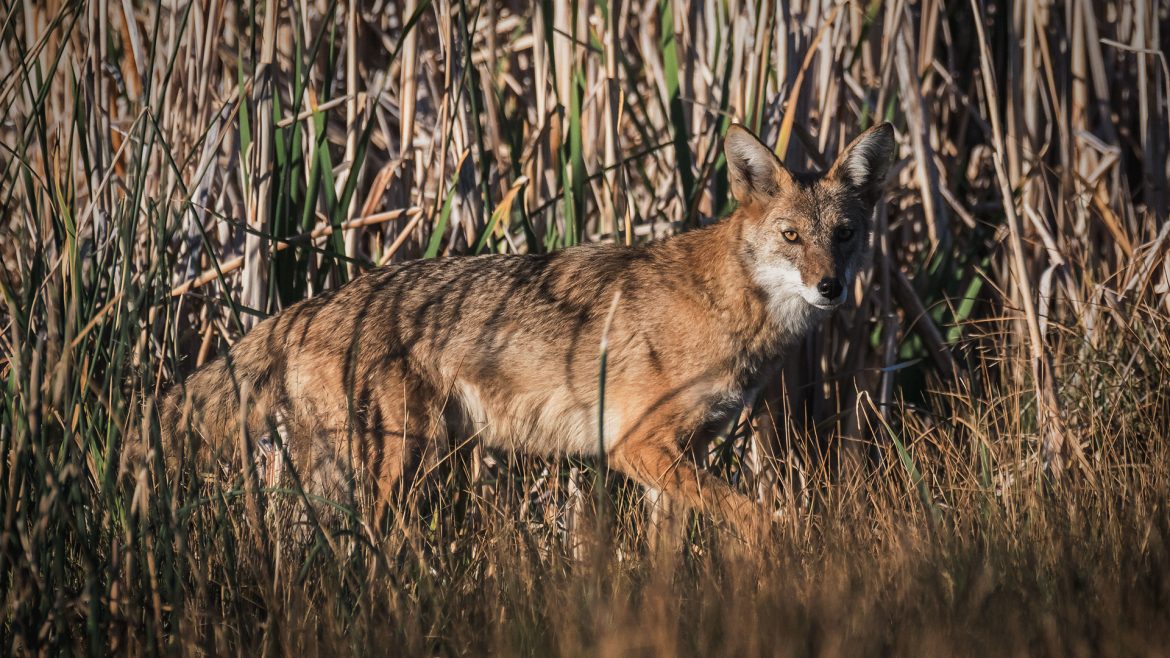 Leave a Reply to Tom and Ts Cancel reply