Sorry: Currently Out of Print

The Lake Tahoe Society for Storytelling & Enlightenment (LTSSE) is the brainchild of Tahoe-based writer and artist Kim Wyatt (founder of Bona Fide Books) and myself. To accomplish our mission LTSSE produces Tahoe History Comix. These books are entry-point history stories and lessons presented in a mini-comic book format (32 pages, 5.5×4.25″) and are based on the rich history of Lake Tahoe. LTSSE publishes the Tahoe History Comix series in multiple-book sets.

The first 4-pack of Tahoe History Comix includes these books: 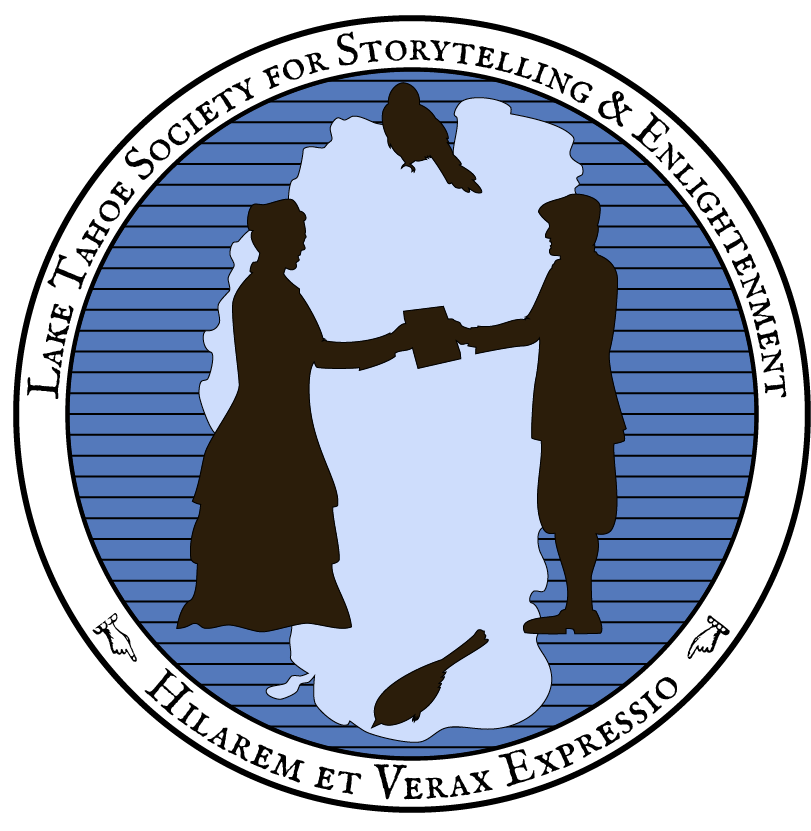 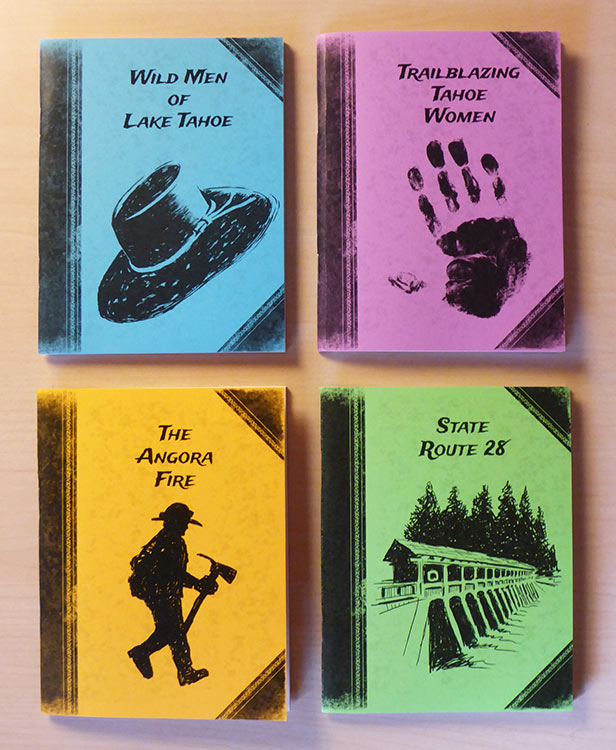 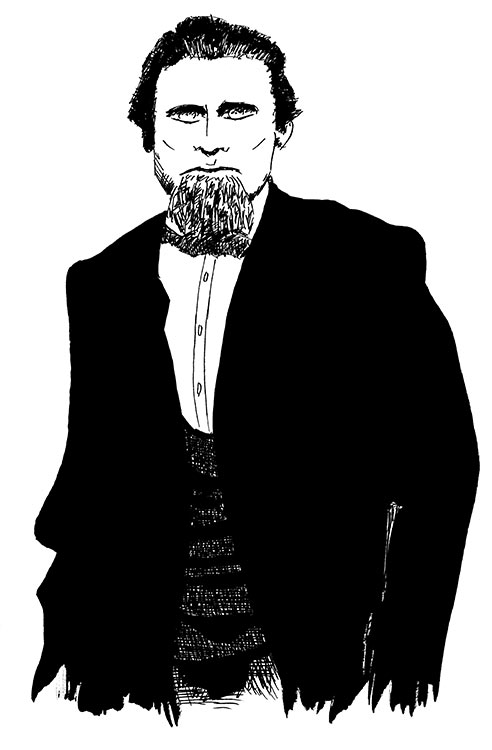 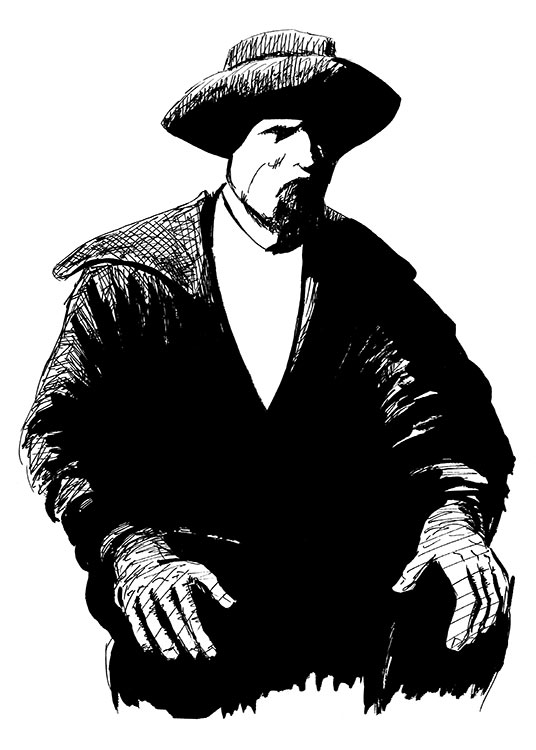 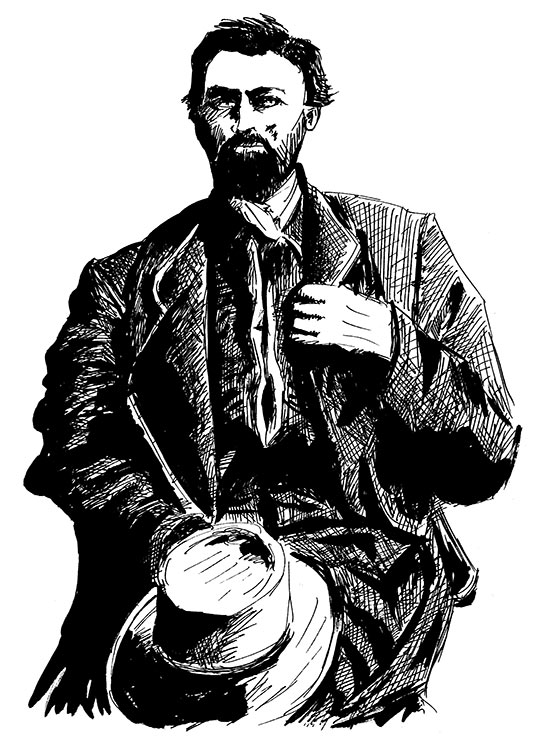 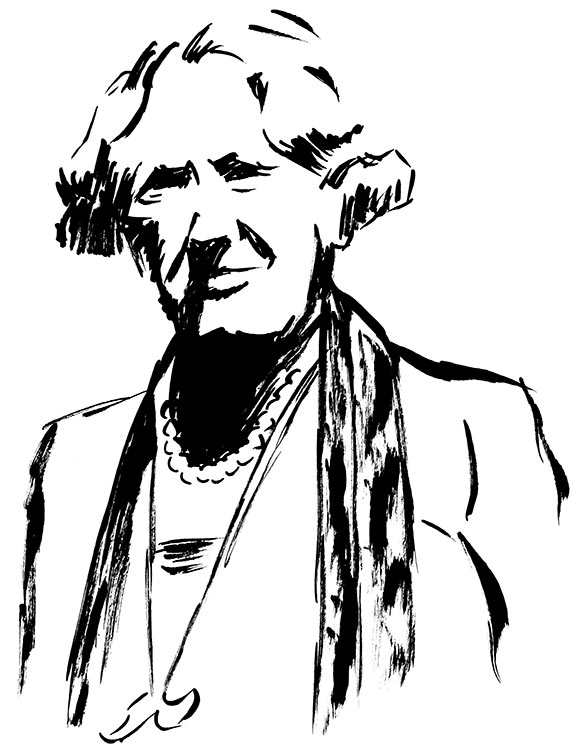 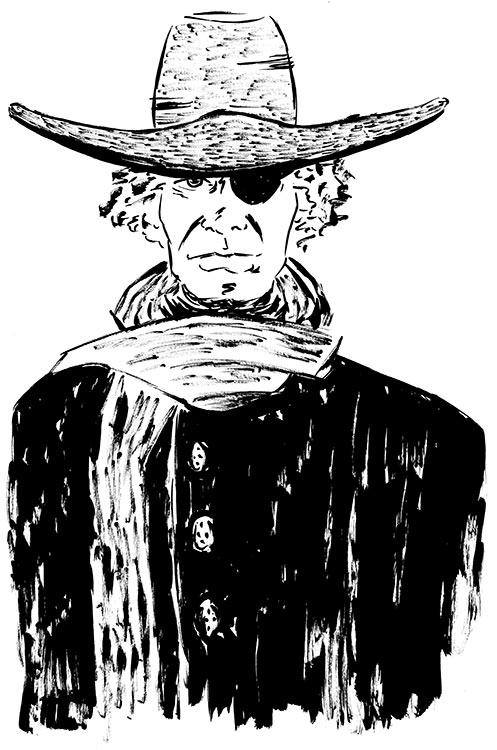 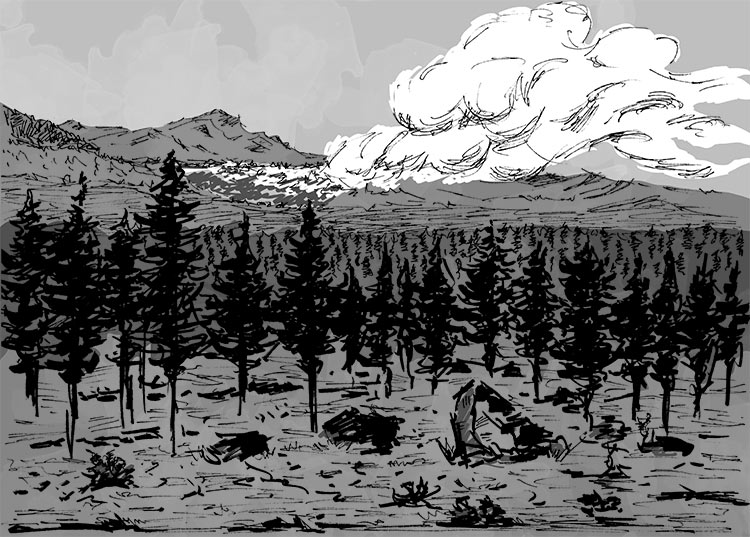 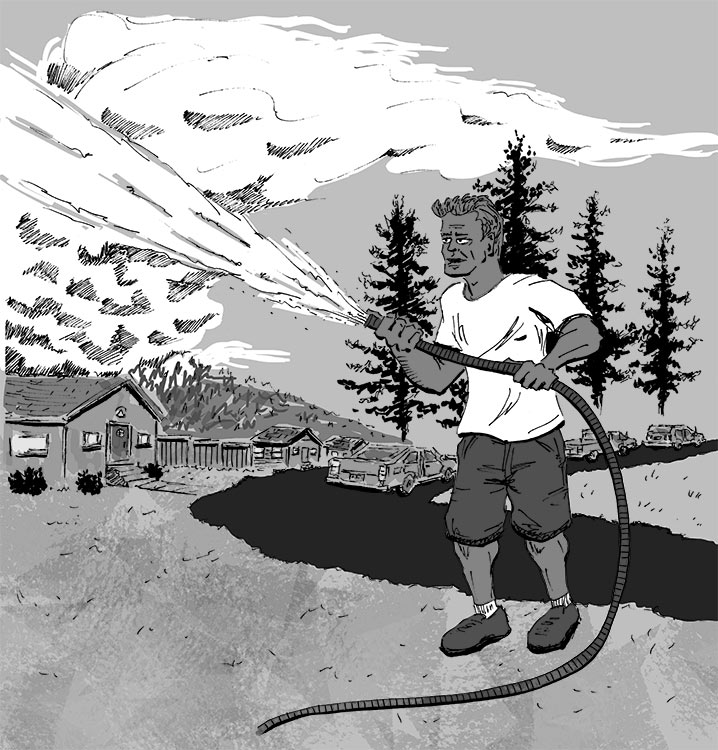 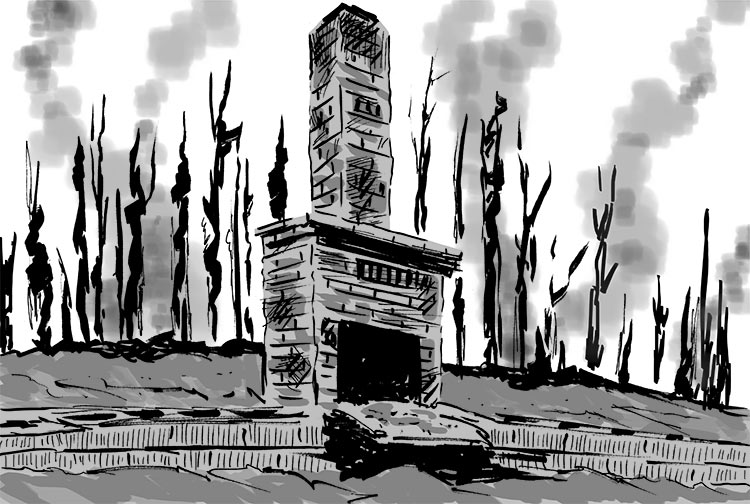 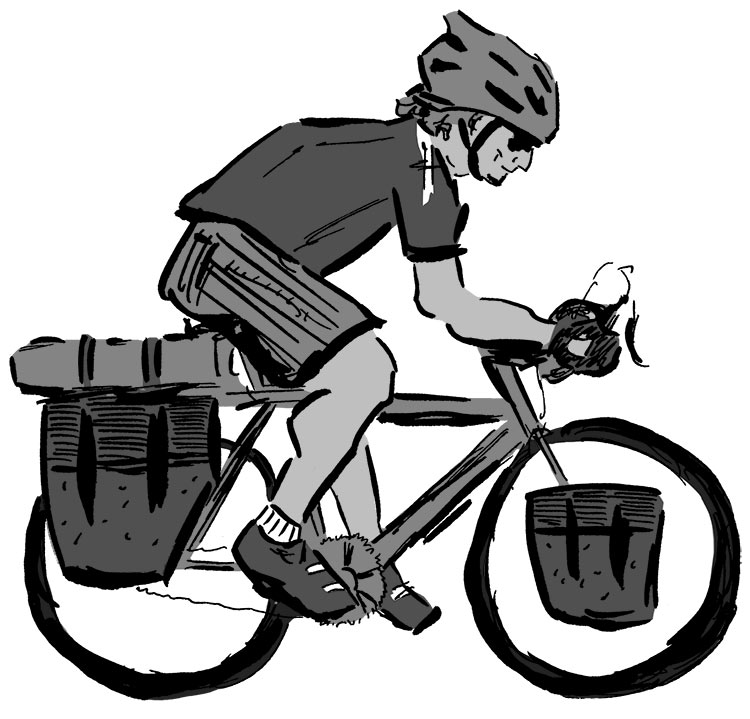 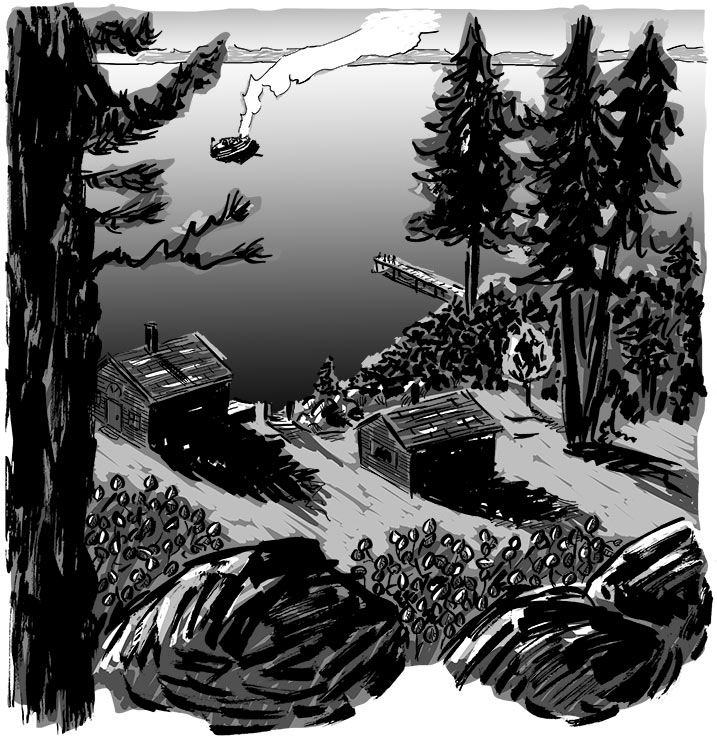 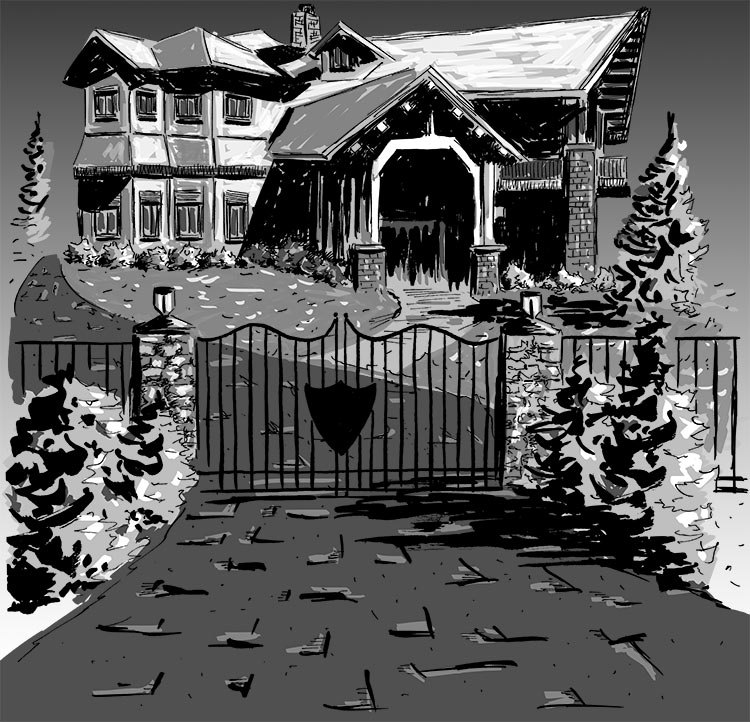 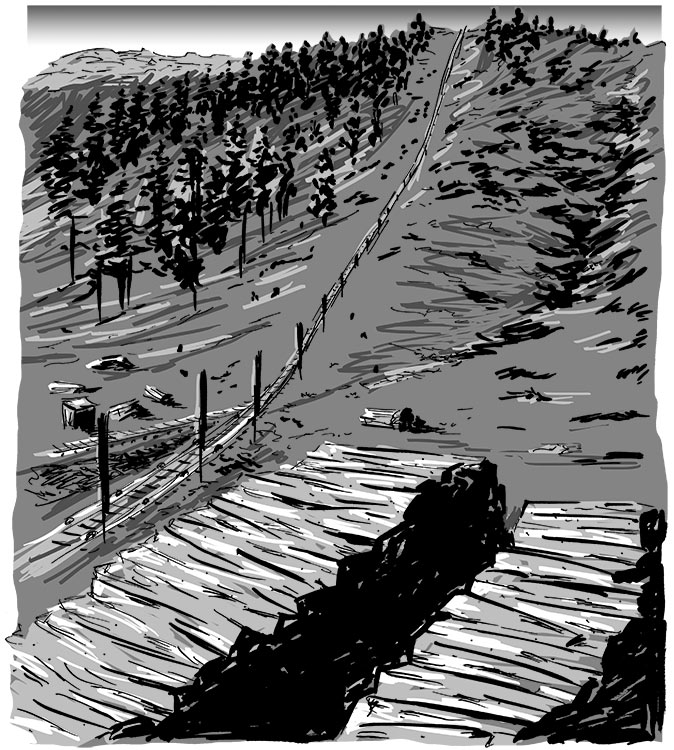 LTSSE’s Backstory (from my perspective)

By 2012 I had self-published Gruesome Tales to Tickle Your Terror Bone and MEGA ’99: Adventures of an Appalachian Trail Thru-Hiker. Neither was a best seller or produced a financial windfall that I could retire on, so I continued to brainstorm ideas for future projects. I spoke with a fellow Tahoe friend, and he suggested that I make some type of comic book about Lake Tahoe. It was an interesting idea, but I initially dismissed it. I can’t say for certain why, because I knew I wanted to do something Tahoe-related, but I just wasn’t sure about a comic book. I think I was hesitant because no one else had done it before. Guess what? That’s when you’re supposed to do that something – when no one else has done it before!

A week or so after having the conversation with my friend, I met with Kim Wyatt at her publishing and printing studio. We get together every once in a while to share ideas and this was one that I needed to get her feedback on. Her face lit up when I told her I had a crazy comic book idea, but she stopped me before I spoke any further, ran to her desk, and returned with a small slipcase filled with small books. She ordered them a few weeks prior and meant to show them to me. What she had found was a series of mini-comics that were published in Portland, OR about the city and its history. Then she asked me if I was interested in collaborating on a similar project related to Tahoe. Soon thereafter we formed the Lake Tahoe Society for Storytelling & Enlightenment!