The sustained effort of the firefighters and first responders who’ve battled the Caldor Fire since the middle of August has been nothing short of miraculous.

The fire breached the Tahoe Basin on August 30, 2021, and traveled across the mountain range above South Lake Tahoe. But, despite it burning directly over the top of the neighborhood of Christmas Valley (as it entered the basin) and through the backyards of homes in the town of Meyers (near upper Apache Avenue), no primary residences in Tahoe were lost. This was not by accident, mind you, but by the hard work and diligence of those responders. 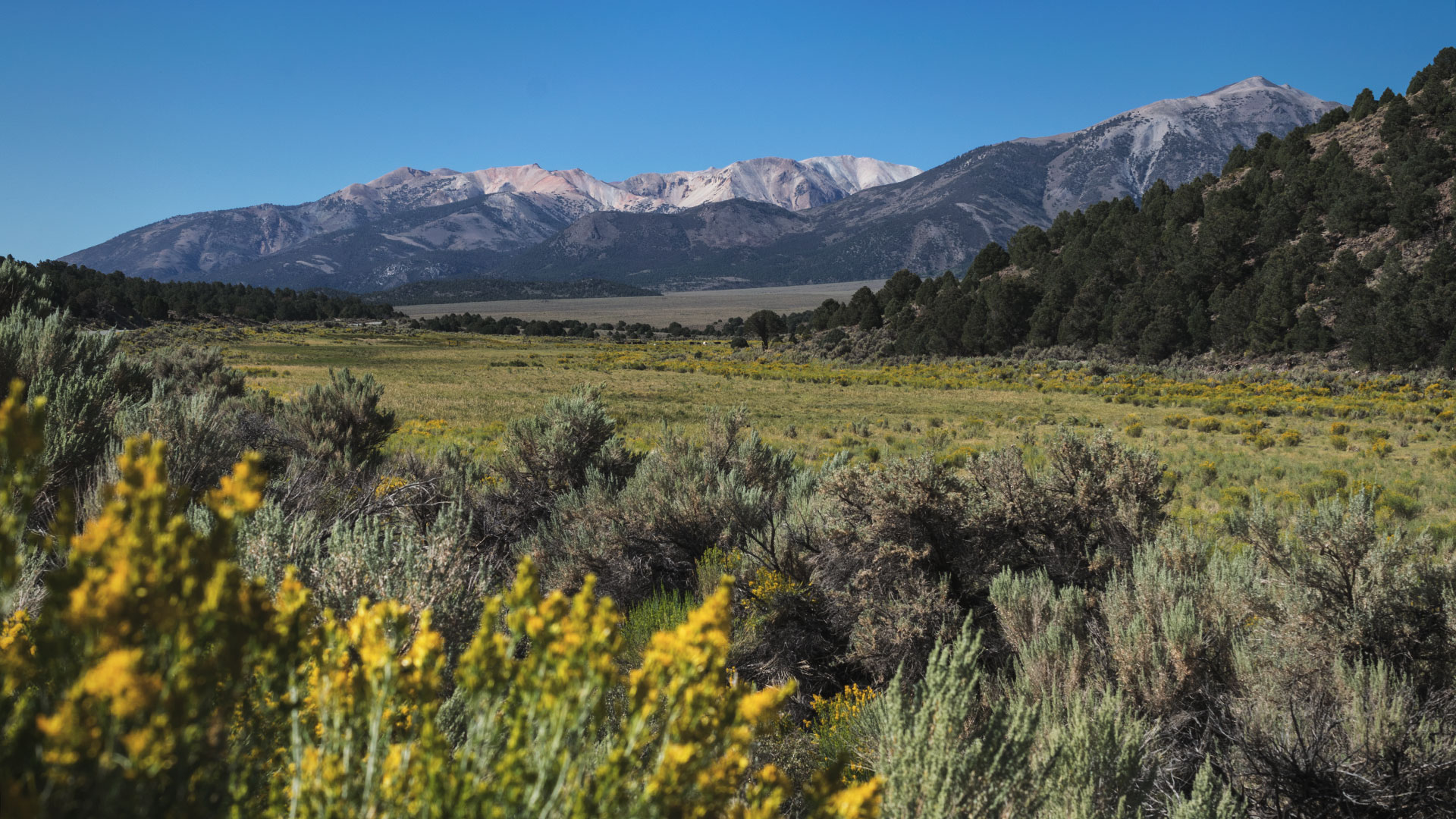 When the mandatory evacuation order for my neighborhood finally lifted on September 11, 2021, I had a home in which to return.

For this I am absolutely grateful.

This isn’t to say that the Caldor Fire didn’t destroy numerous homes, cabins, and other structures en route to Lake Tahoe. In fact, I have friends who’ve lost much in this fire. Unfortunately, there’s nothing that any of us can do or say that can turn back the hands of time and change the outcome of this tragedy. Those friends have been in my thoughts since this started, and I wish them the best as they rebuild (in whatever form that takes). If there’s anything I can do, please reach out. 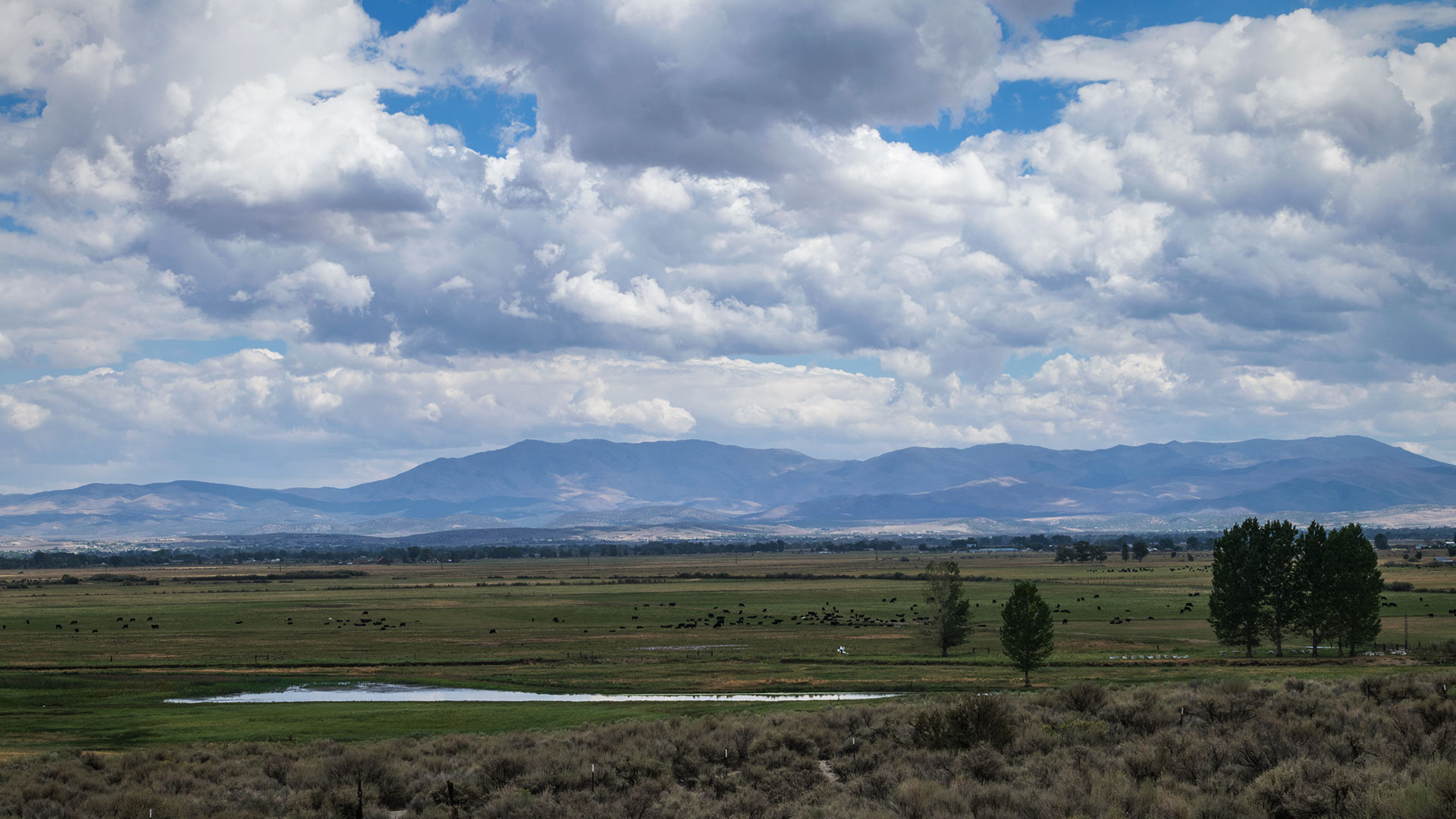 Involuntarily leaving your home for two weeks is not an easy thing to do. Life carries on while you’re waiting to go home. Sure, I got some reading, writing, and road-tripping done while I was away. However, the uncertainty of fire was always running in the background distracting me from accomplishing anything of real value. Nearly a month later, I’m still playing catch-up with the projects that I had to shelve during those two weeks.

Probably the thing that stands out the most about this experience (once the threat of fire burning down my home passed) is the idea of “stuff,” and how much is too much. For a single guy, I admit that I probably have more stuff than I actually need. I don’t necessarily have big stuff, though, and I wouldn’t say that I own nearly as much stuff as some folks do.

But I do have stuff.

Mostly I have collections of reference books, comic books, outdoor-related gear and clothing, art and photography supplies, and tools. All of it’s replaceable, but it would be a pain in the butt to track down some of the things that I’ve collected over the years (if it were lost, for whatever reason, for example). 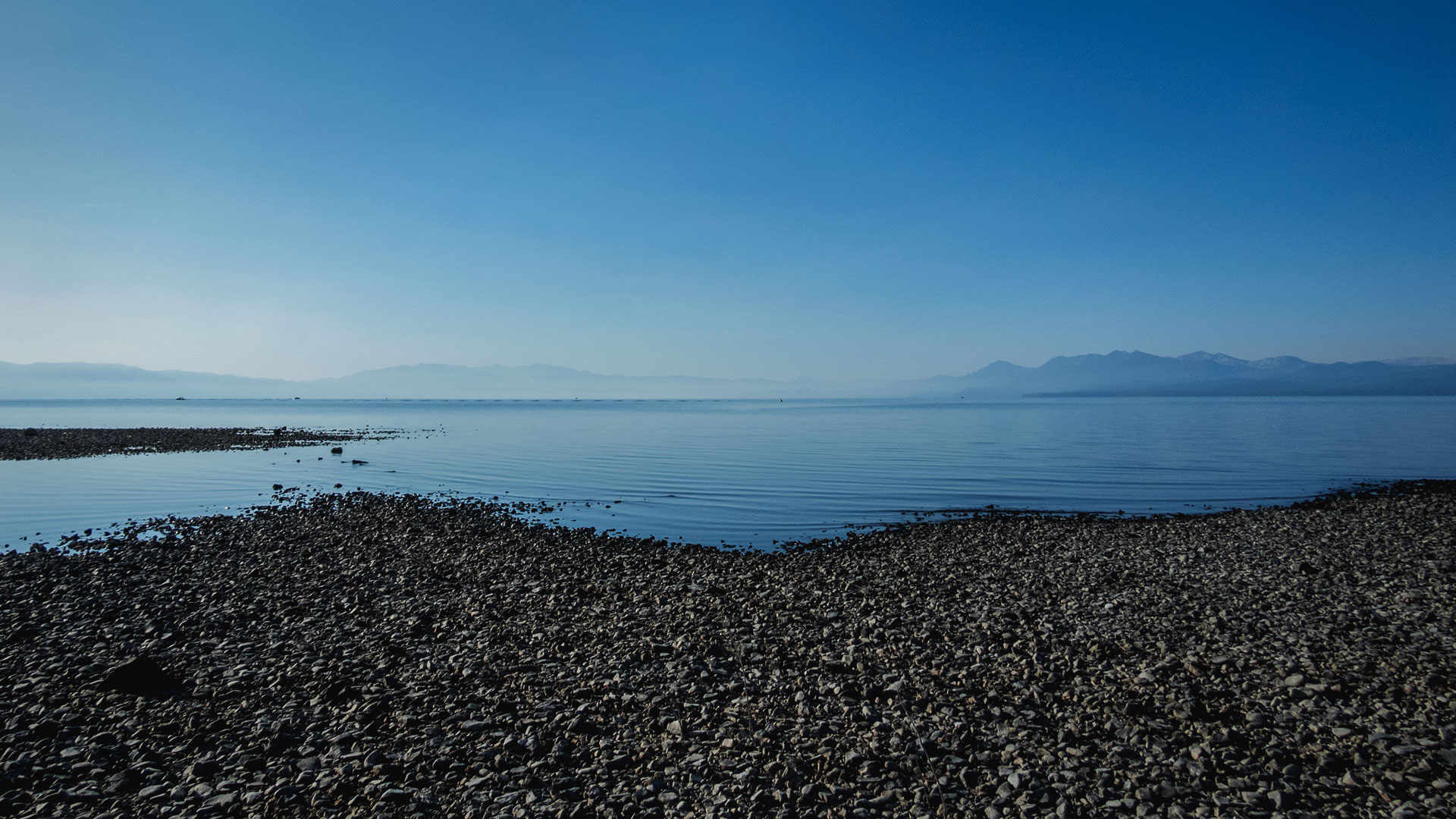 Since repopulating, I’ve been taking inventory of my stuff and unloading that which no longer aligns with my life. I haven’t actually jettisoned nearly as much stuff as I thought I would, however. But I suspect that this will be an ongoing process.

So as much as I’d love to go back and live like I was thru-hiking the Appalachian Trail (where you rid yourself of anything that you don’t use on a daily basis), I understand that achieving a zero balance with regard to stuff is an uphill battle. Why? Because the universe will not tolerate a void, so once you create space it’s going to conspire to fill it.

I think the point is simply not to get too attached to your stuff no matter how much you have and how valuable you believe it to be because, after all, it’s just stuff. 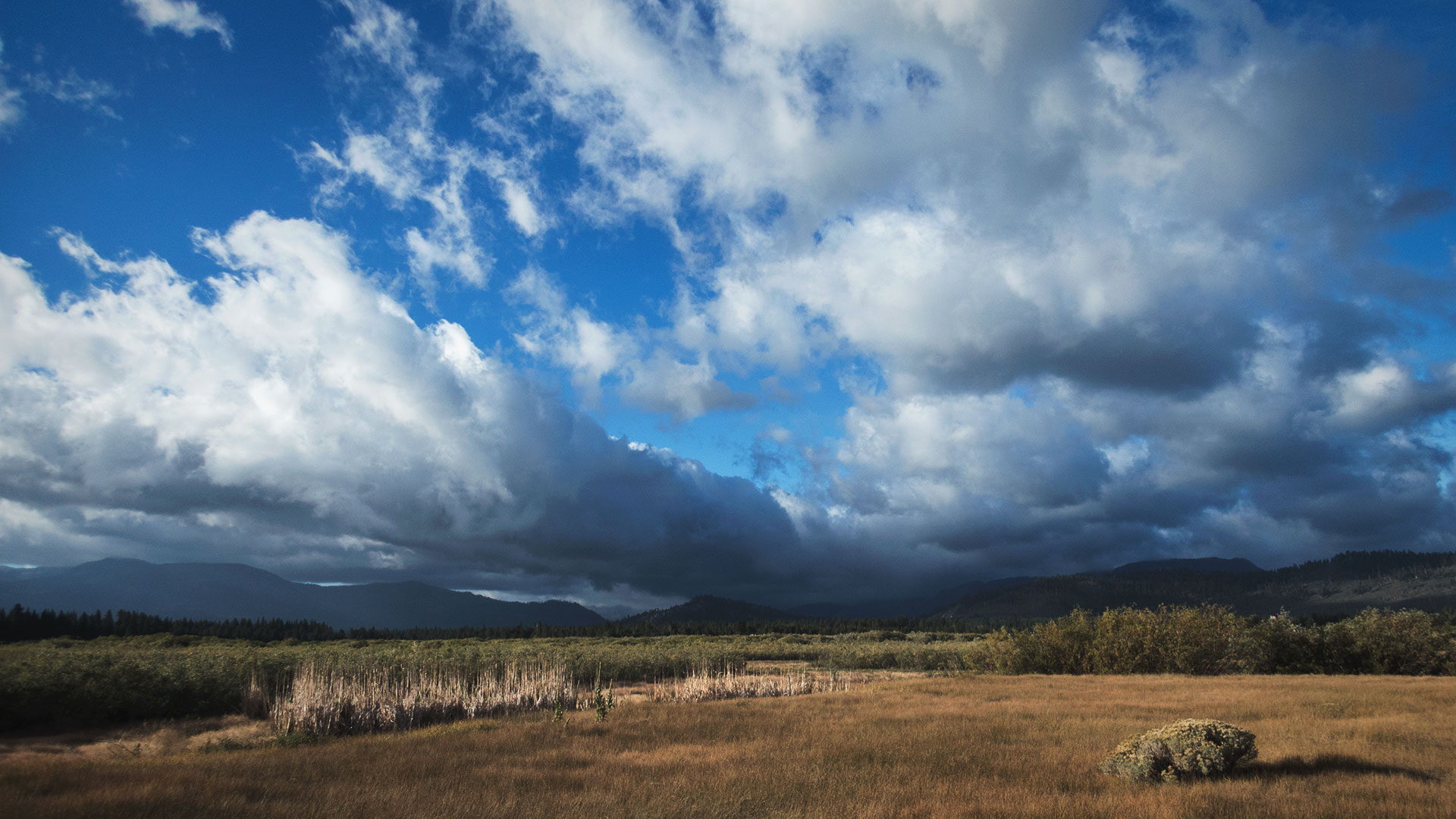 There are lots of other things I’d love to talk about but, in reality, I’m still just trying to pick up the pieces after having been displaced.

Immediately following repopulation, I returned to work to recoup some of the two weeks’ worth of lost wages (before closing for the season, this past week). And, even though it’s only the beginning of October, the upcoming winter is bearing down on us. So, I’ve been completing yardwork whenever possible. I’ve also had my Jeep in the shop multiple times for various fixes and modifications in preparation for the winter. The volunteer illustration project I accepted way back in May (and failed to complete over the summer) is coming due this month. No surprise, but I finally began to work on it earnest the week prior to my evacuation. I had no mental capacity in which to work on it during the evacuation, so for the past two weeks I’ve chained myself to the drawing table. Although I’m not yet finished with it, I’m a heckuva lot closer.

And, of course, I’ve been birding whenever I can find a spare hour or two…

Anyway, time waits for no one!

Here are some images of Sierra Nevada birds that I photographed this past month. I observed many of these birds down at the Bridgeport Reservoir and in the Carson Valley while I was away from home (on evacuation orders). 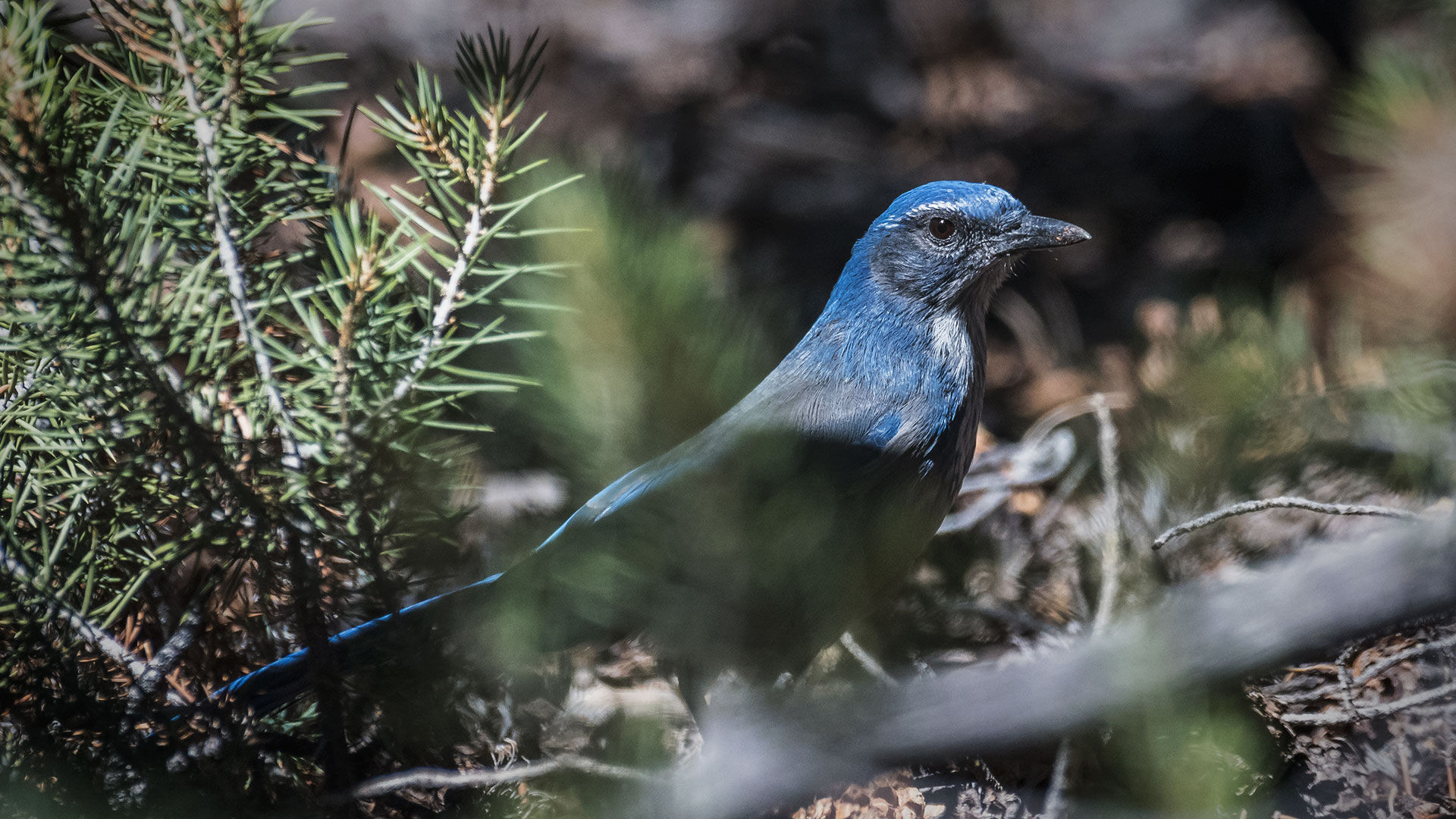 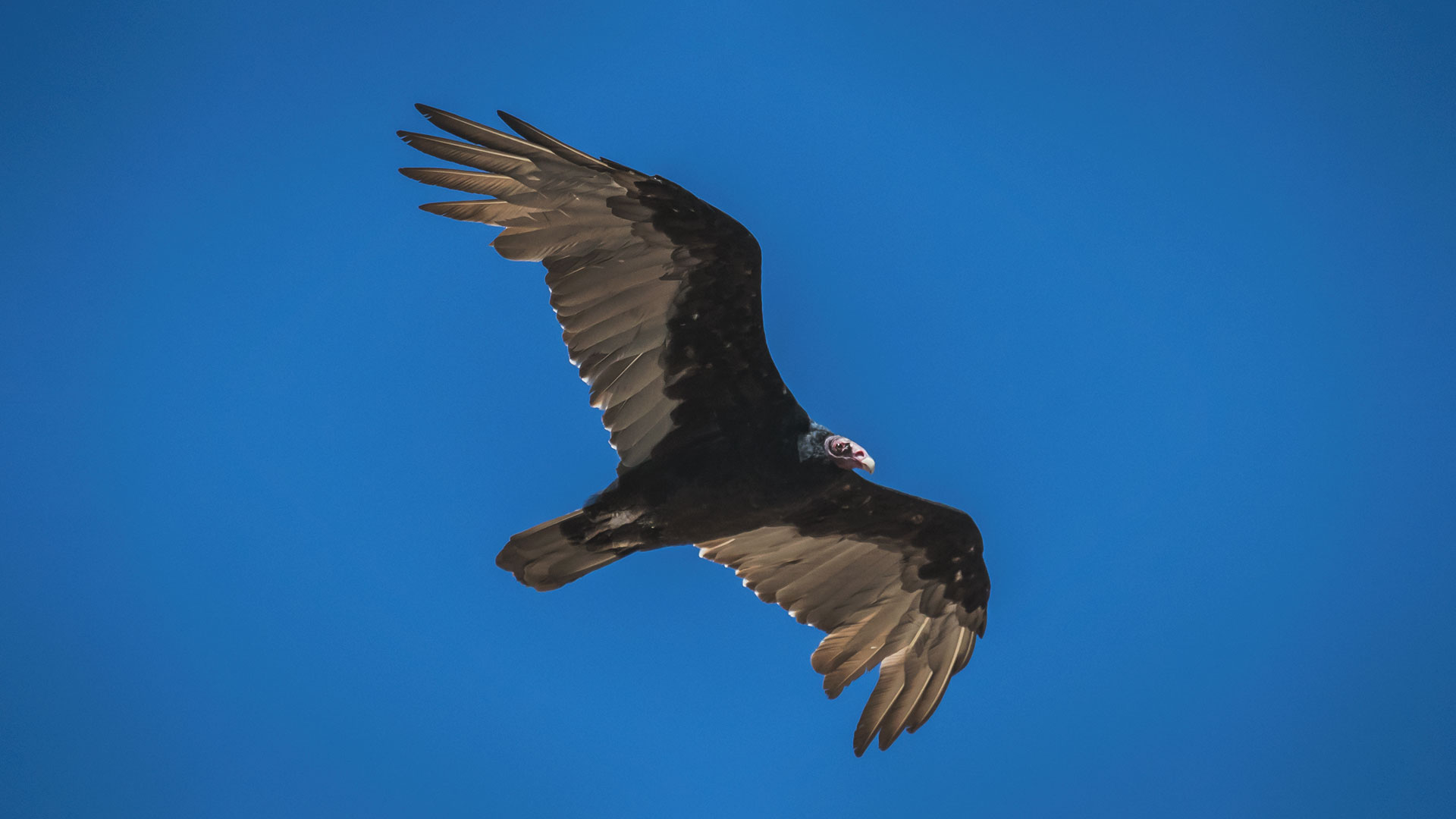 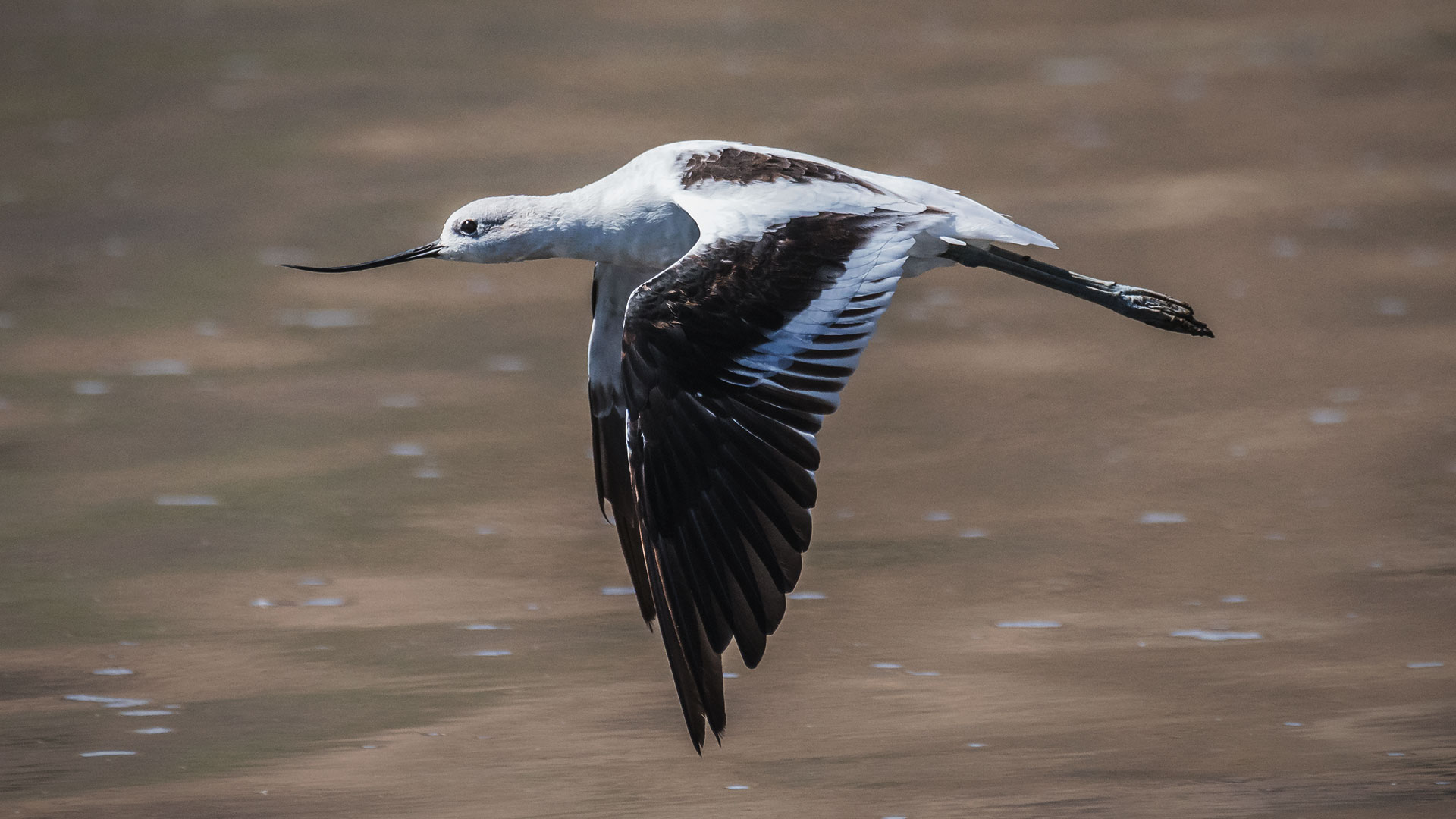 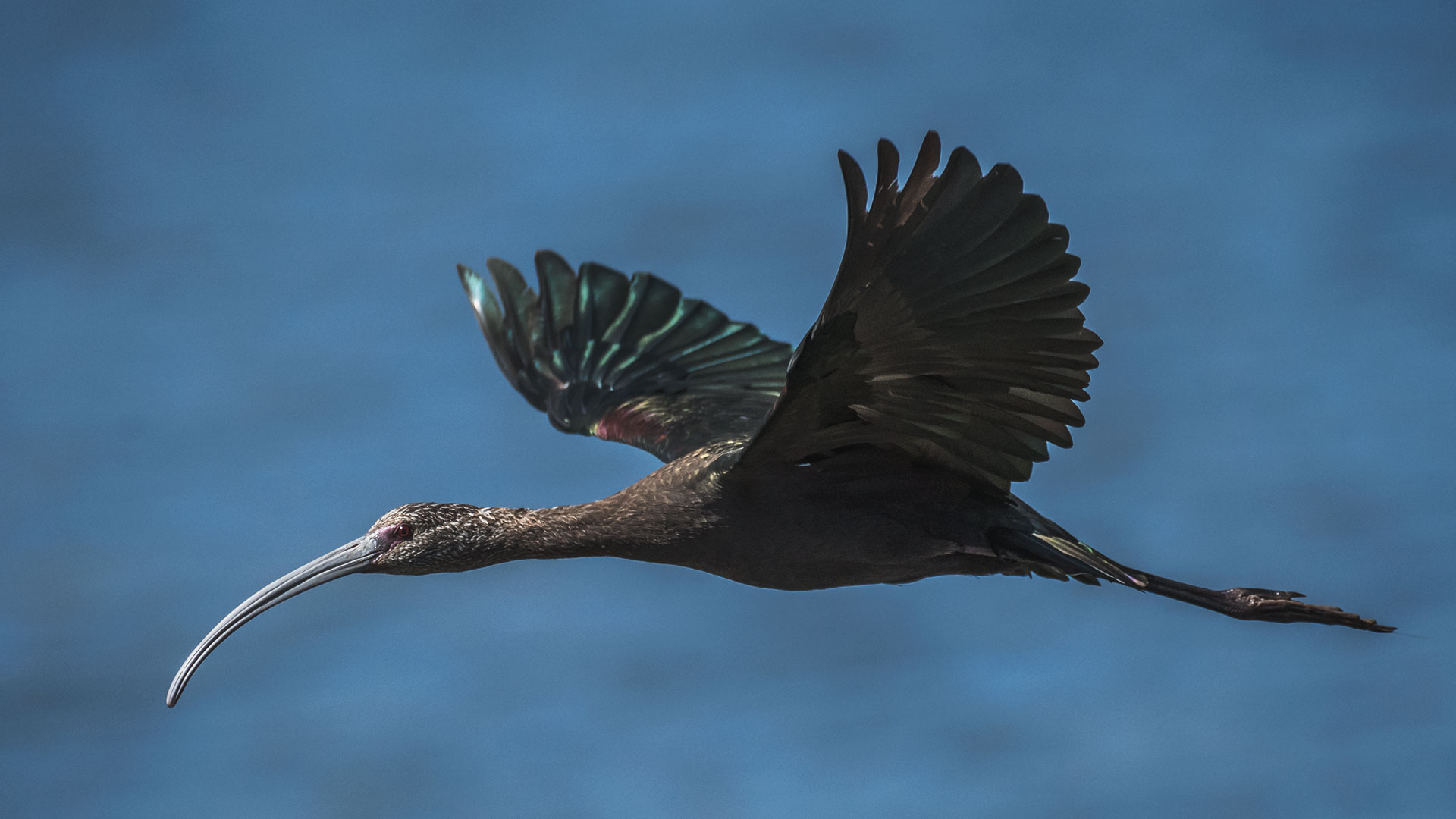 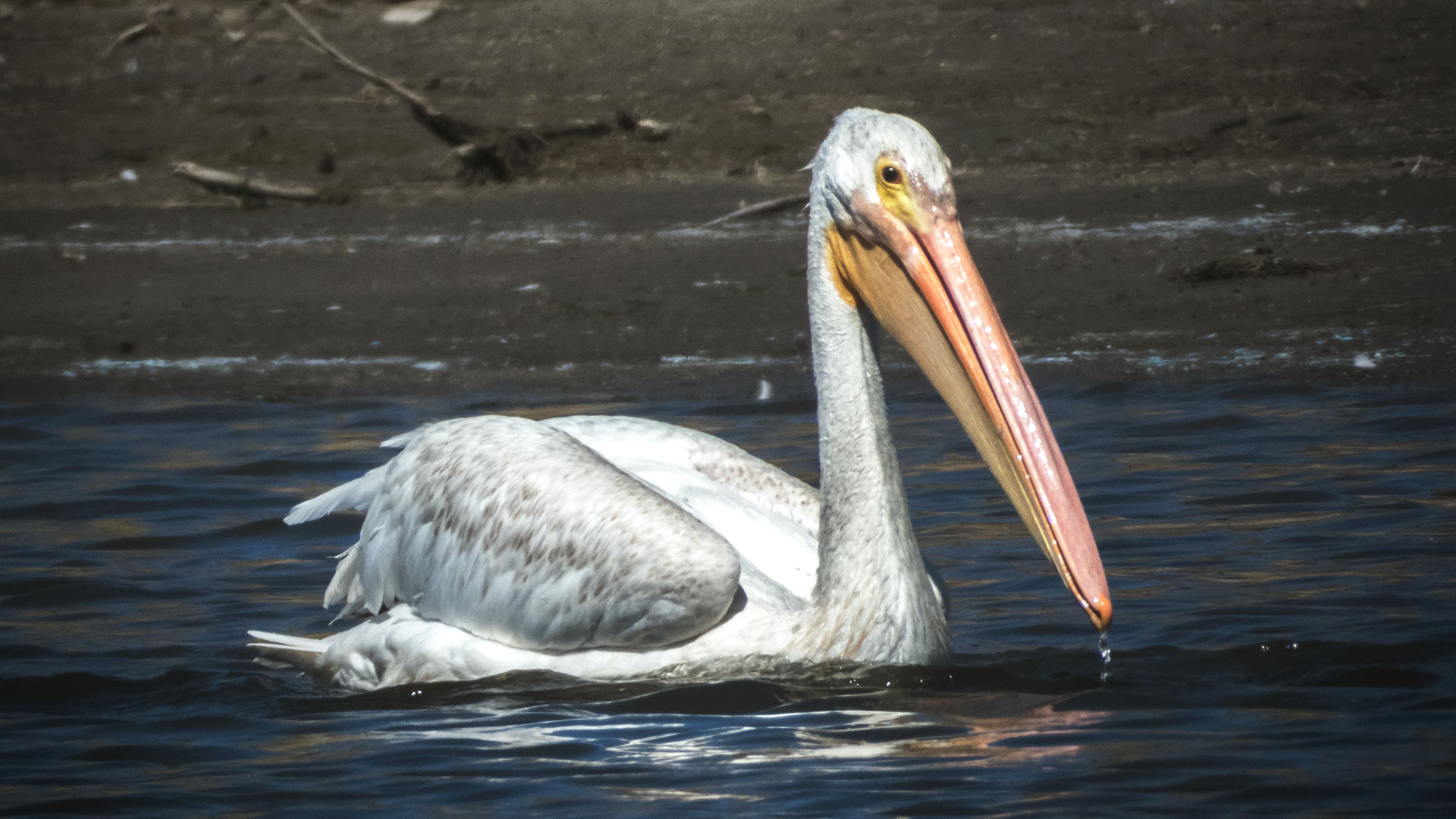 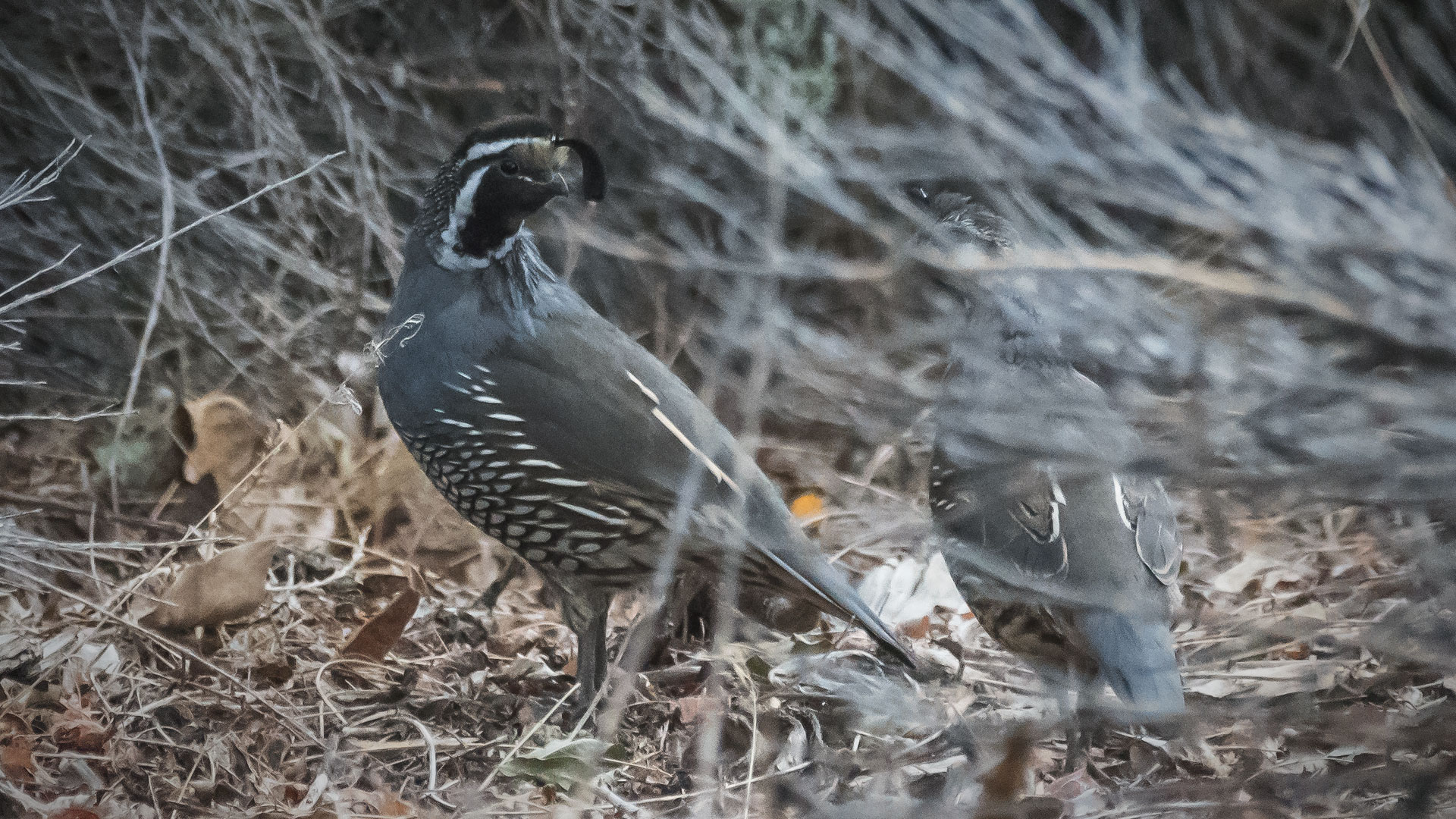 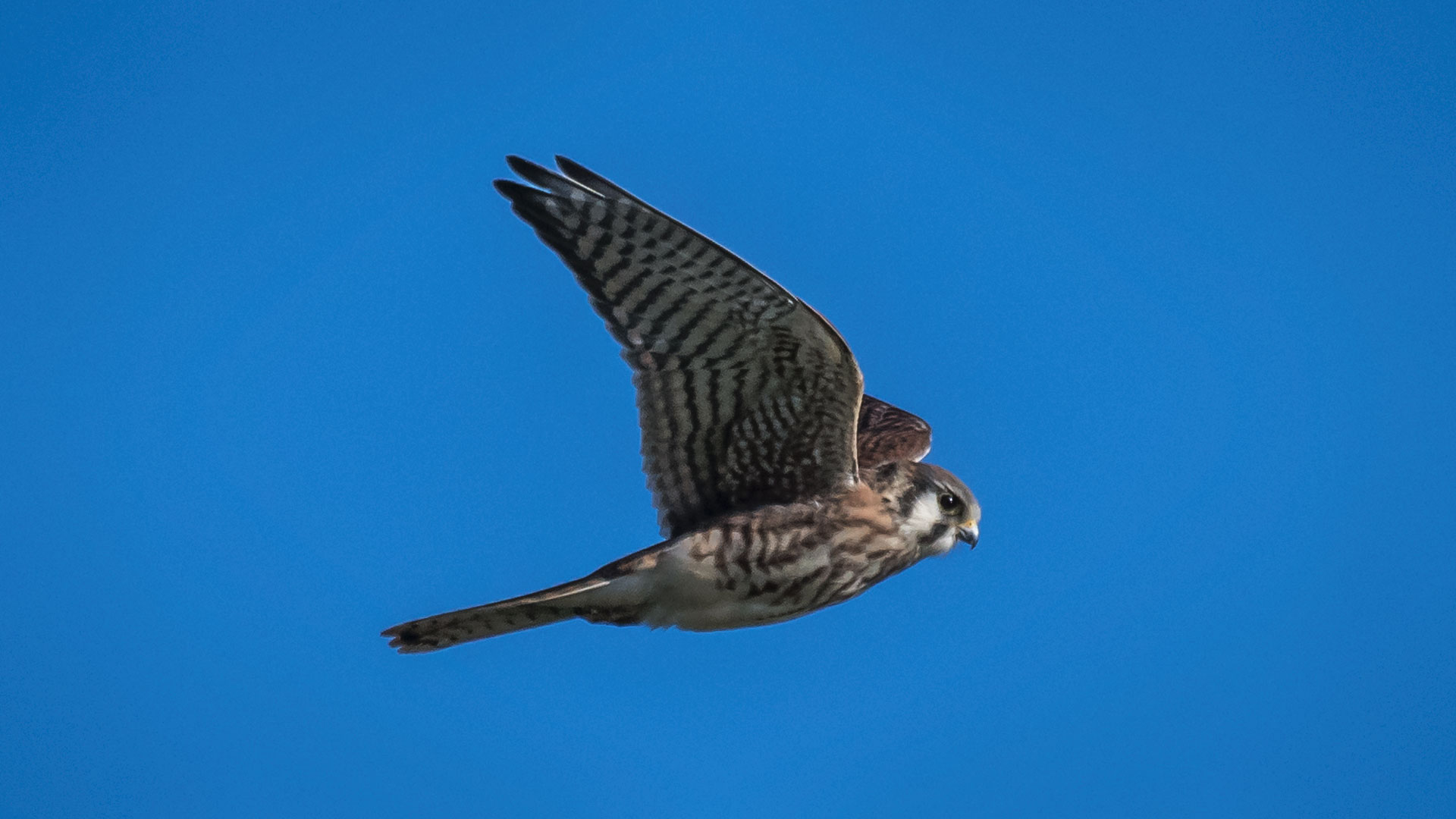 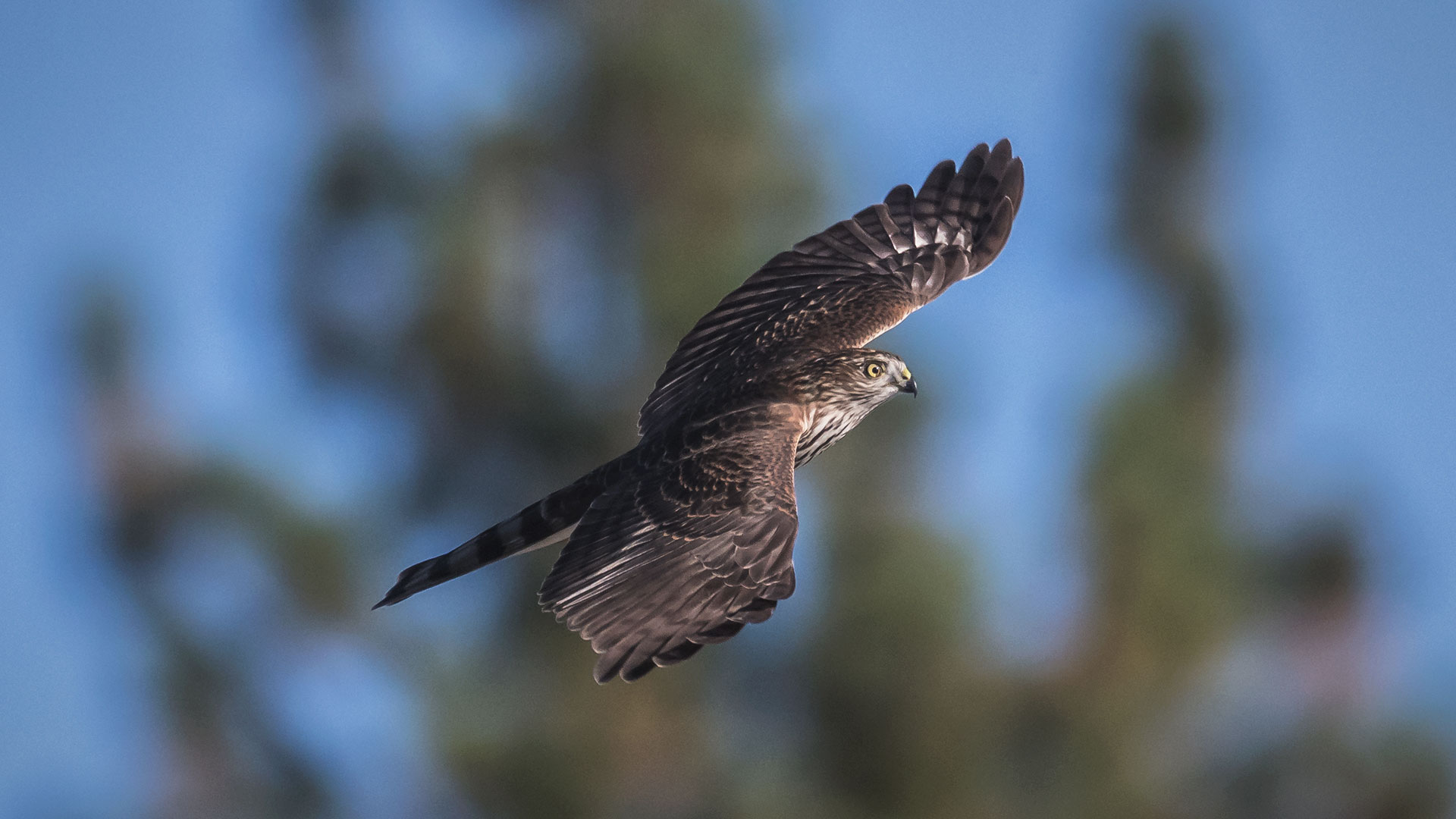 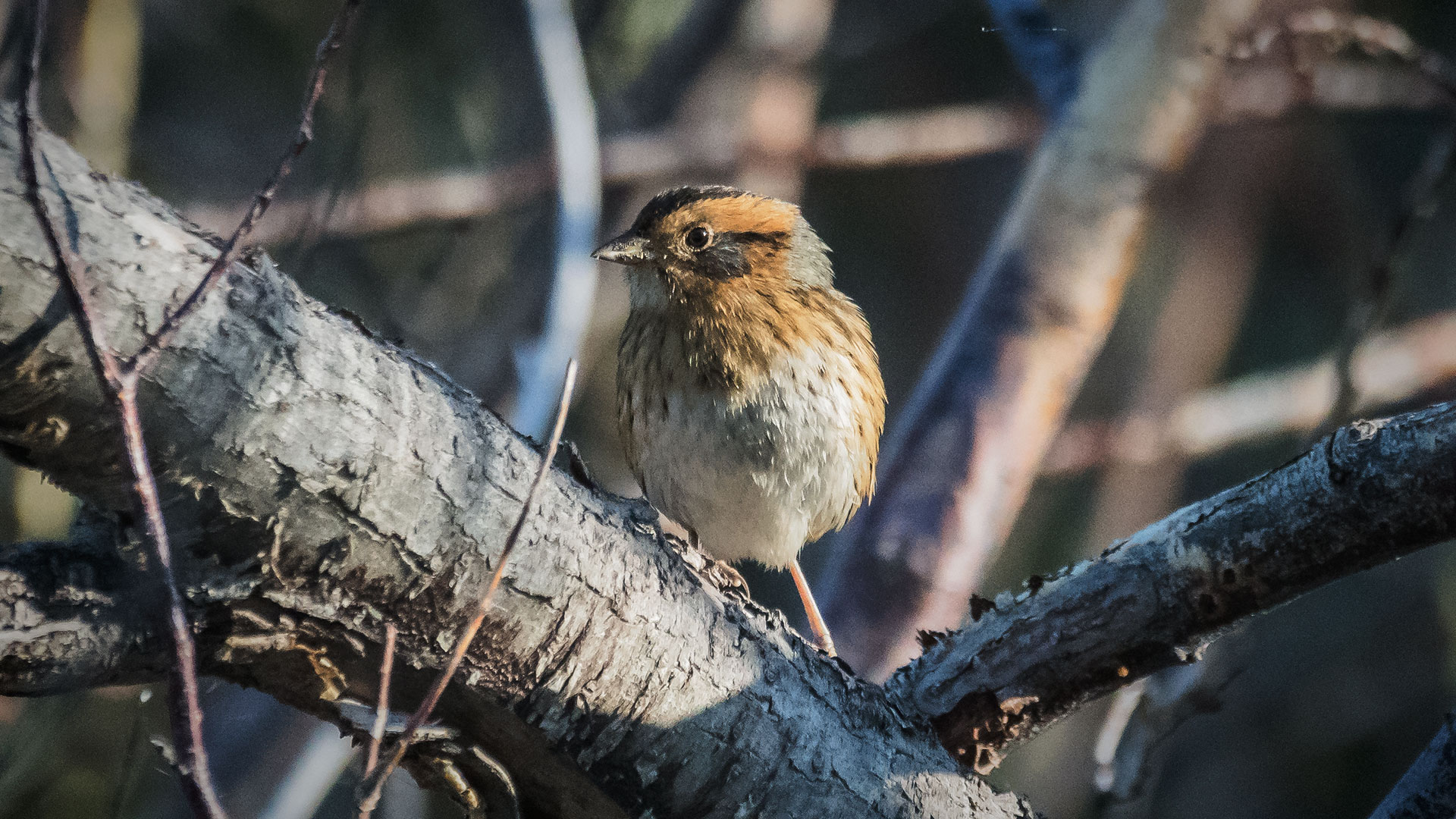 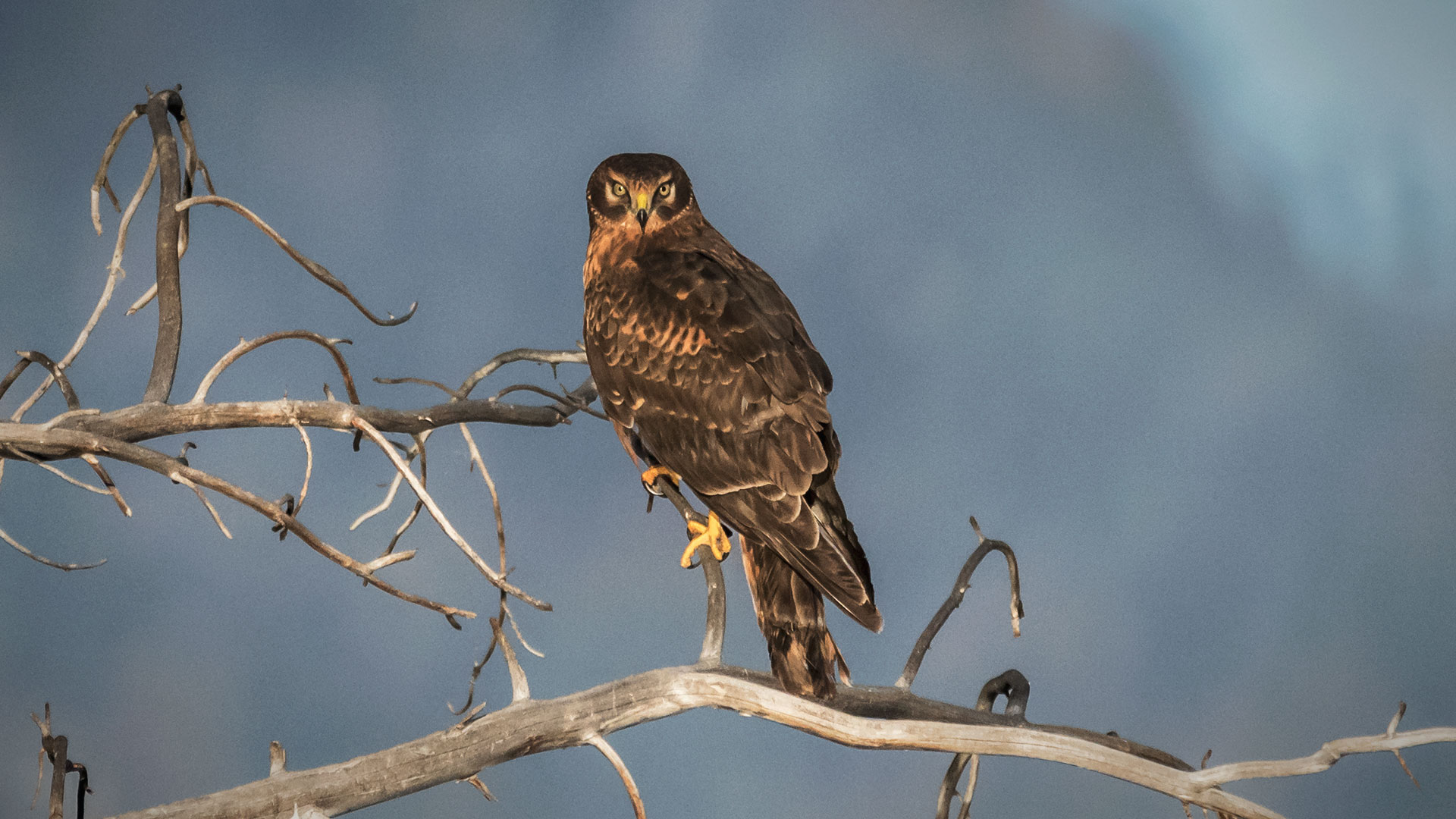 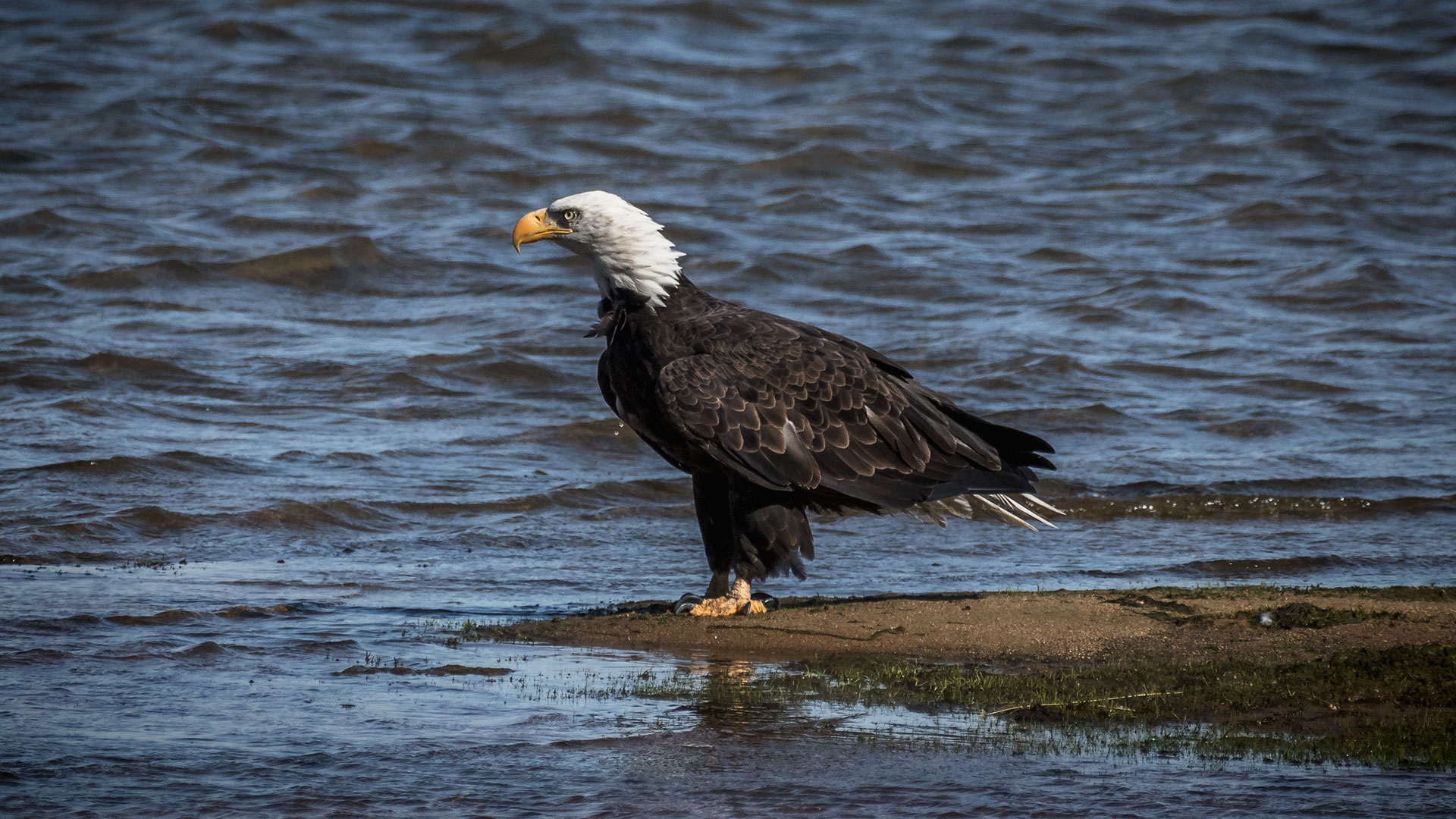 It may seem premature to include these links and introduction to winter adventure videos at this point in the season. However, you’d be surprised at how many people have already begun to plan for and research cross-country skiing and snowshoeing via Tahoe Trail Guide. 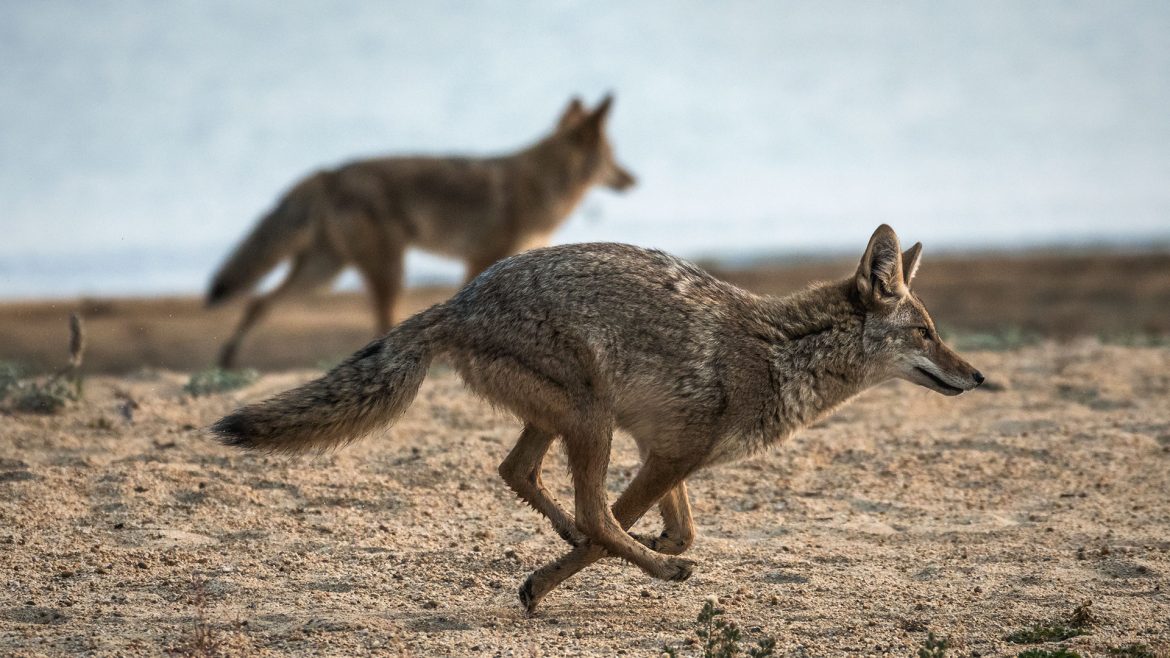