Of the four seasons spring is most often associated with transformation, usually with regard to the concept of rebirth. People feel compelled to dust and clean and rid themselves of the unwanted accumulation that’s piled up over the winter. This process mirrors the natural world where it, too, discards the old and decayed to make room for the new and abundant. 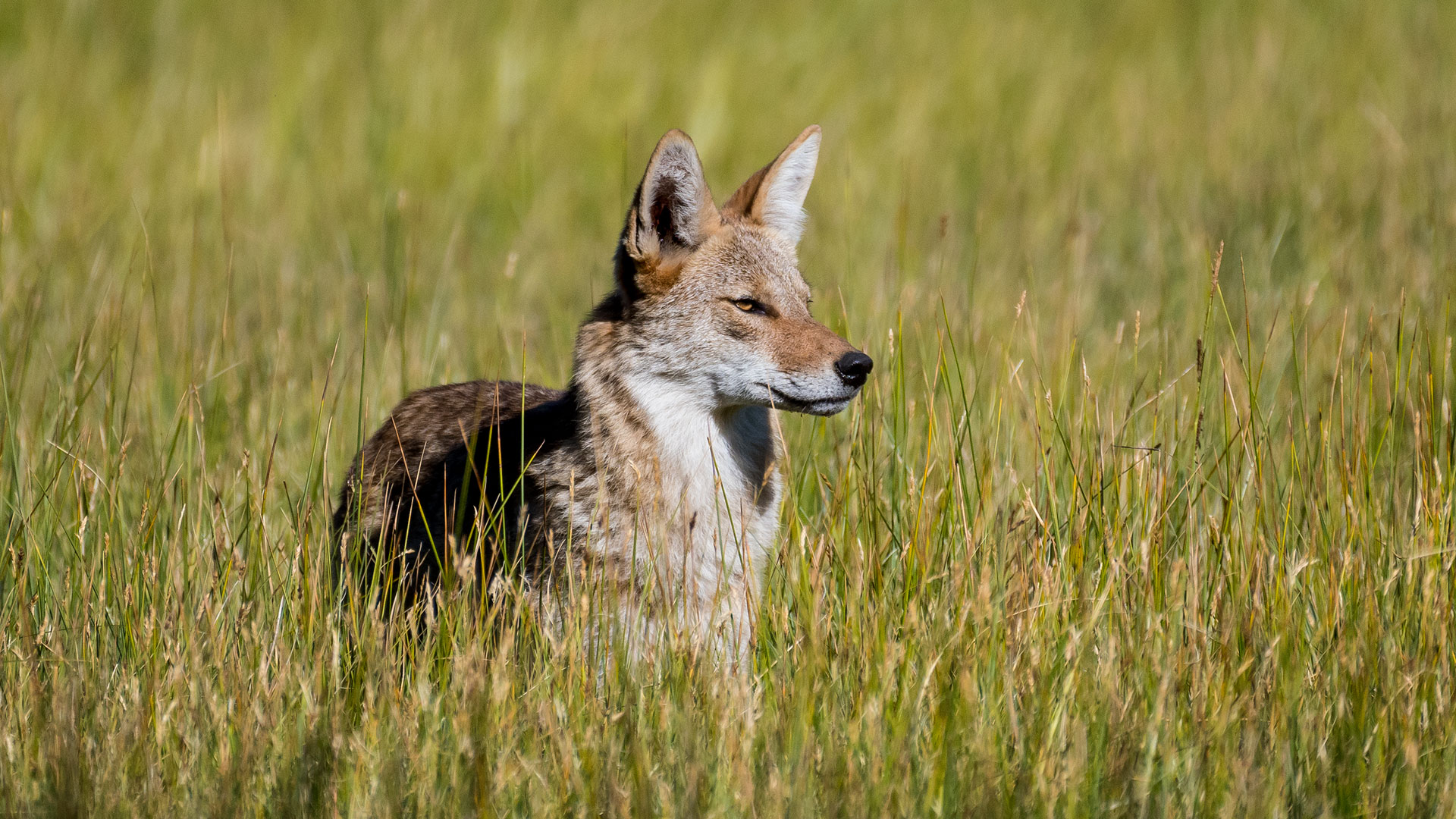 Fall is a similarly metaphorical transitional period of time. But instead of viewing it as one that precedes a season in which life will progressively become easier and more hopeful, I treat fall as a period in which to prepare for battle. Or, at the very least, I liken it to the planning stages of an extended backcountry adventure.

Therefore, I hope for the best but plan for the worst. 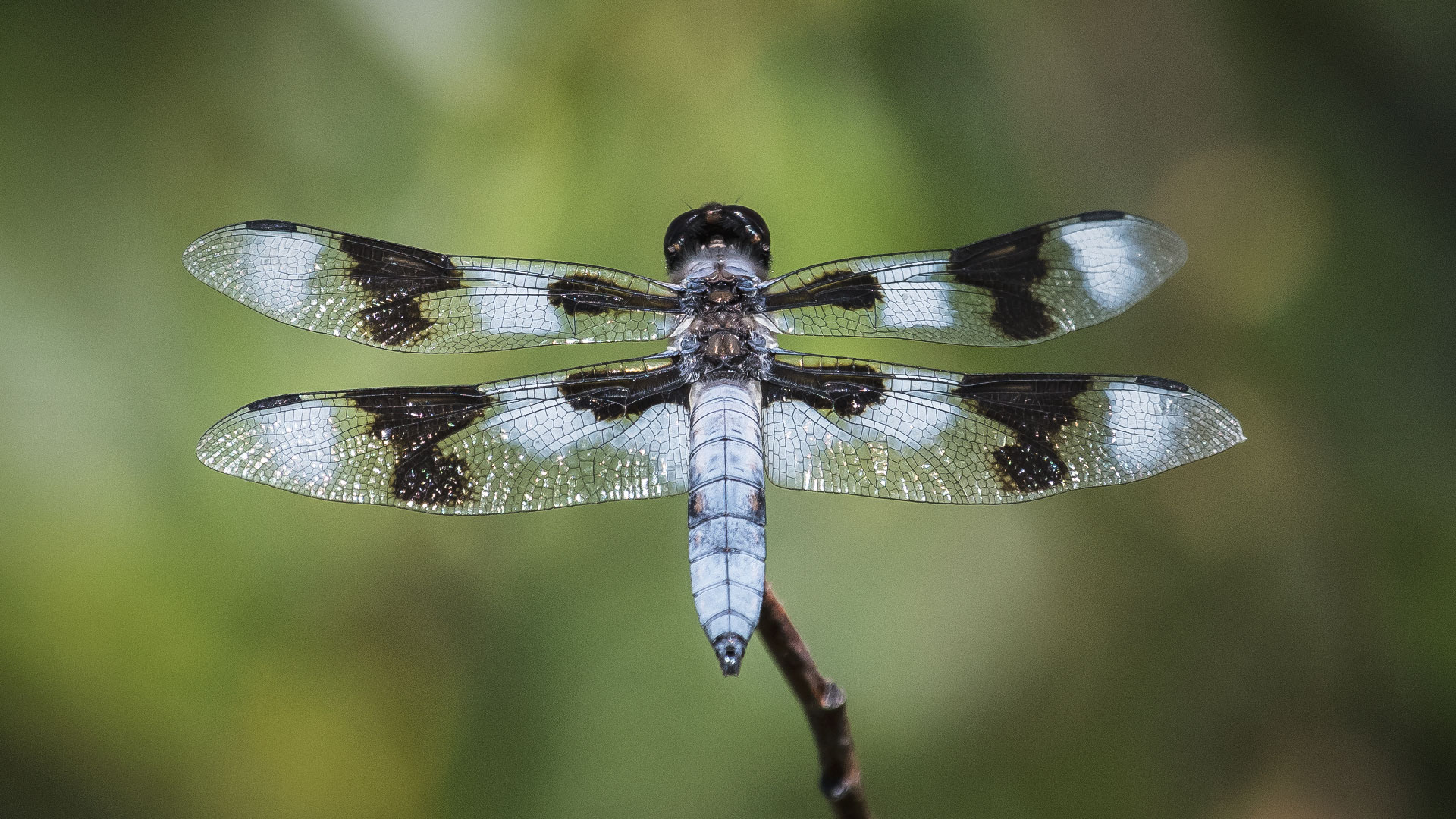 I embrace this annual process because fall reminds me that I, too, am directly affected by and connected to nature. And, knowing that the storm is just on the horizon galvanizes me into action. Because, after all, in snow country you can’t simply waltz into winter without performing your due diligence in the form of physical and mental preparations. 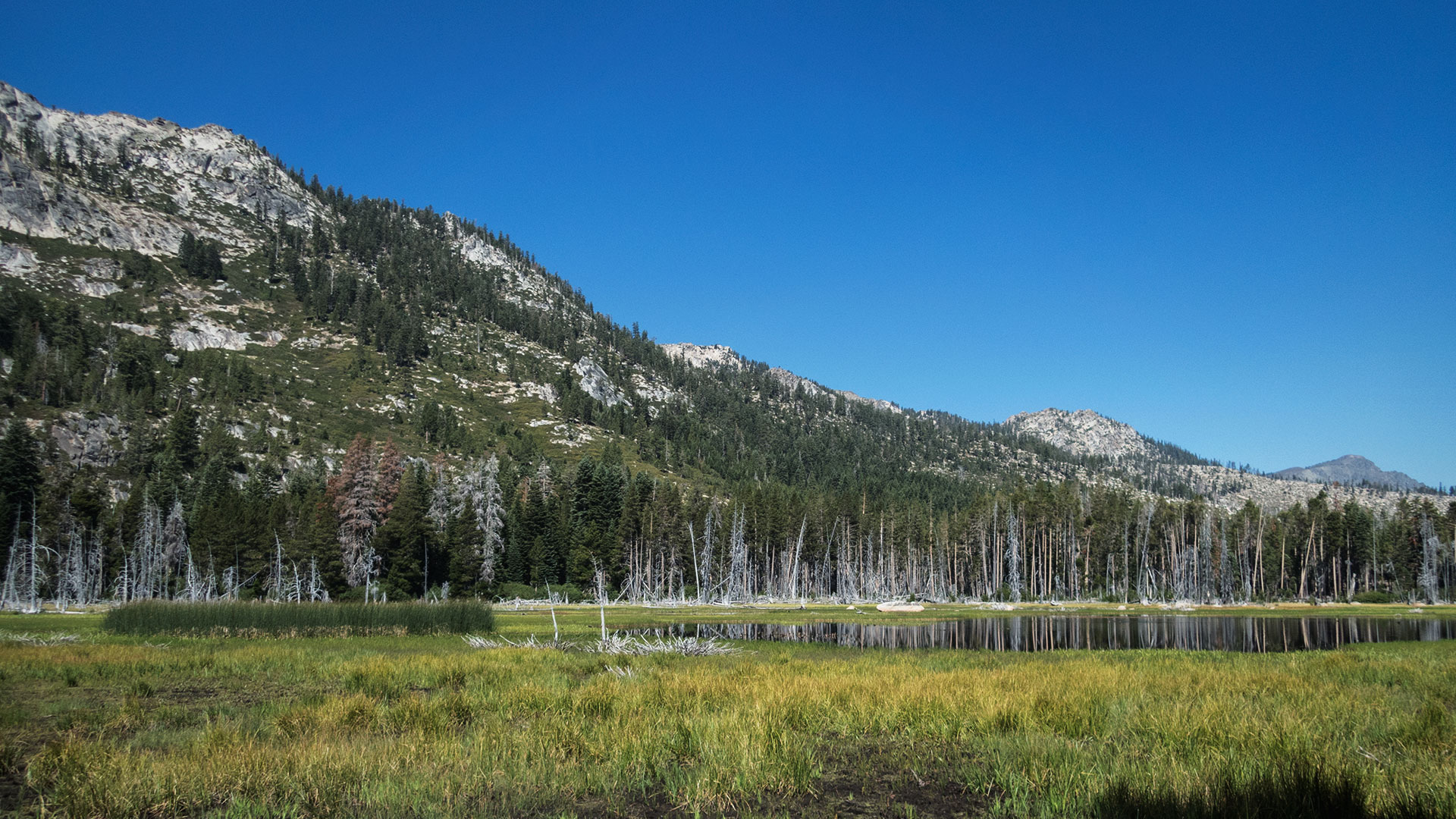 I image that many people see autumn in a similar light. Nearly everyone has experienced some minor (or major) catastrophe or form of mental distress in the dead of winter due to oversight or neglect when it came time to prepare their home, property, and minds. So in addition to cleaning up the yard and rotating the tires, fall is a perfect time in which to reflect upon life and clarify your goals. 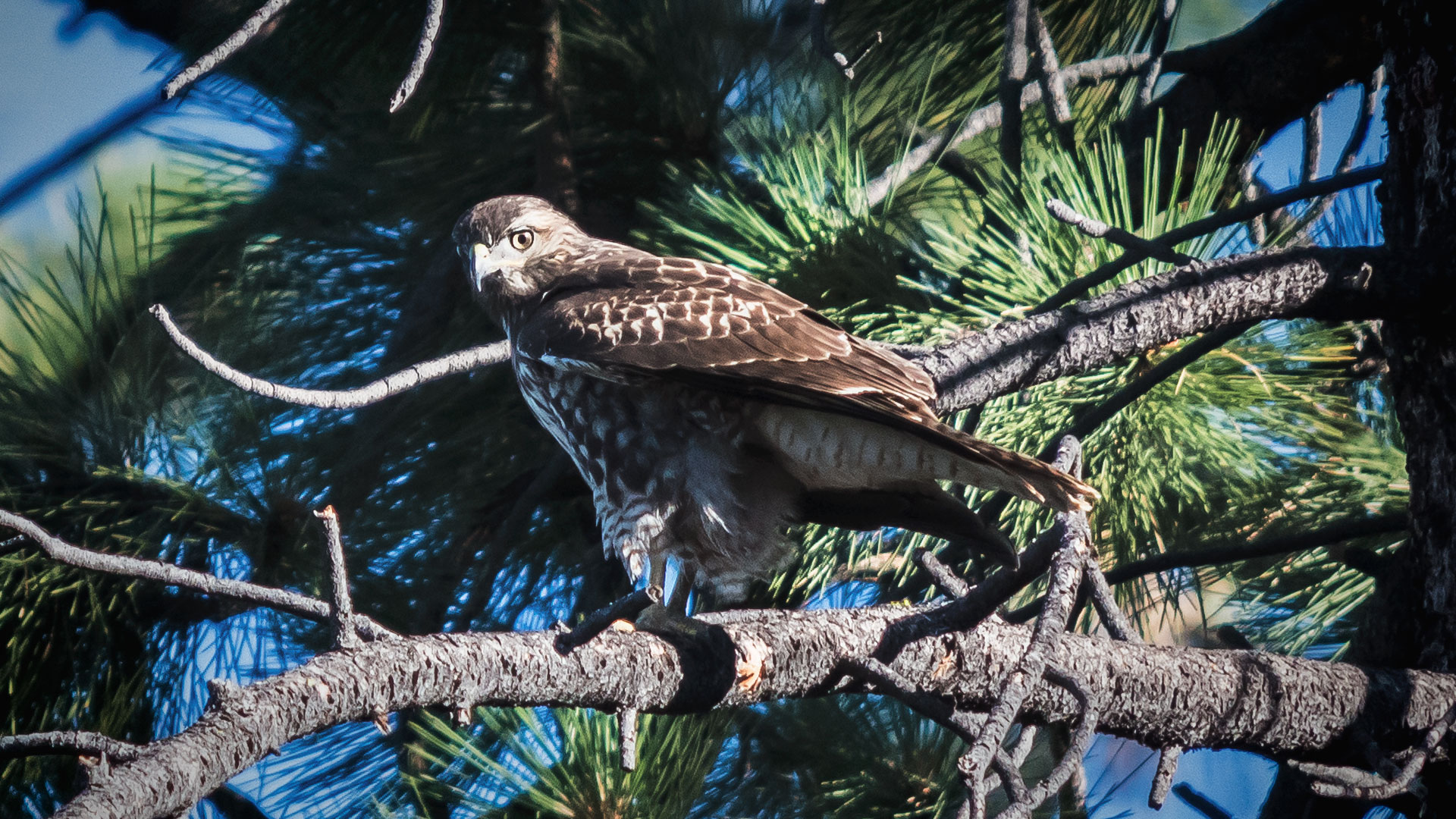 Fall has always had a special place in my heart.

In fall I actually look forward to the struggle inherent with daily life during inclement weather because, again, it reminds me that we’re all a part of nature and not separate from it. Because I moved to Lake Tahoe in September (2005), the autumn anniversary conjures feelings of new beginnings and the associated potential of a brand new start. And ever since I became a devout cross-country skier, fall invokes within me welcome anticipation for the upcoming season of snow. 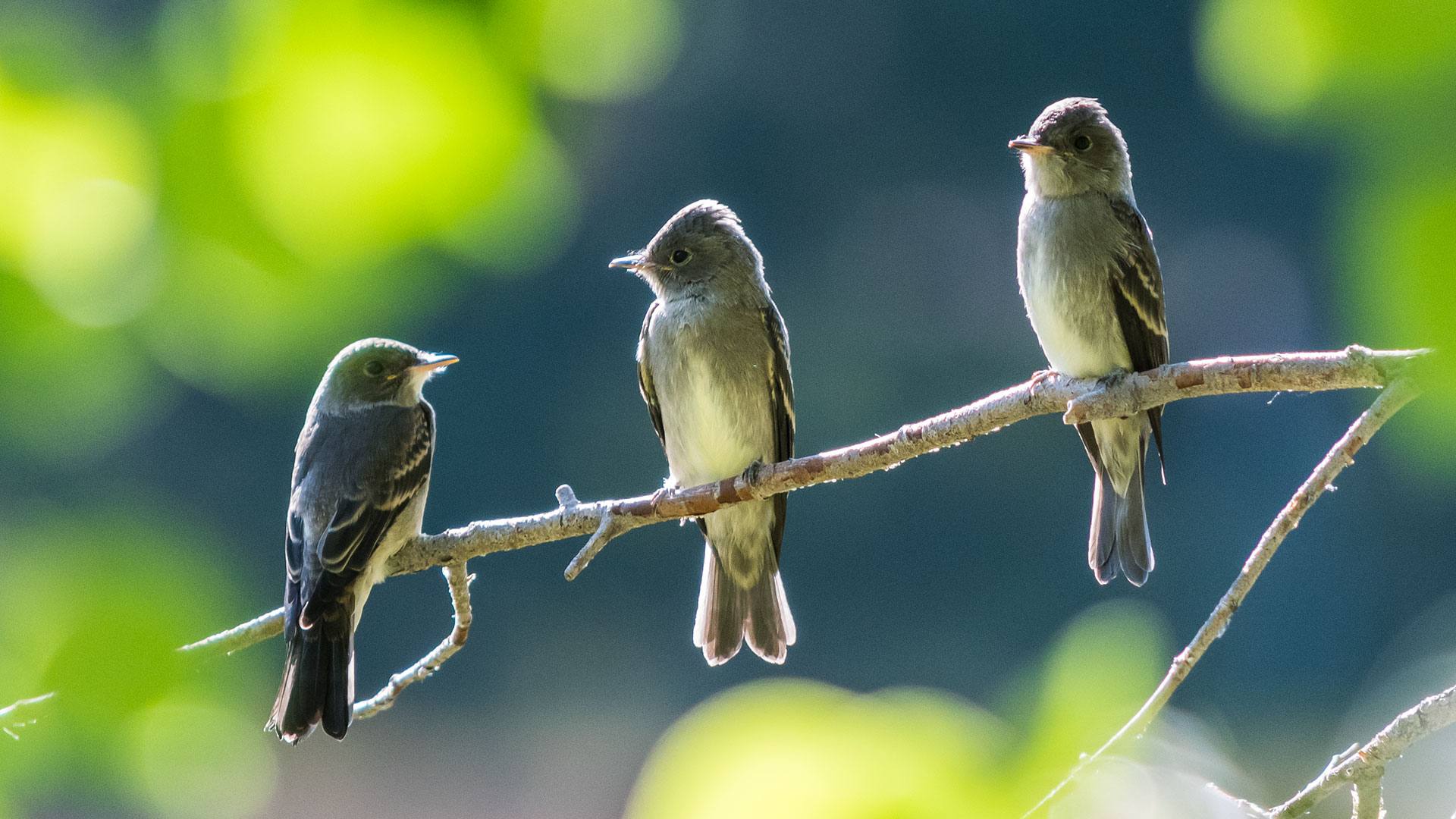 Without question, the yardwork stuff is necessary. My summer job officially came to a close on September 30th, so of course I’ve been preparing for a gazillion feet snow. But that’s not nearly as interesting to me as the figurative aspect of this transitional season. For example, I’ve also been taking inventory of other parts of my life. 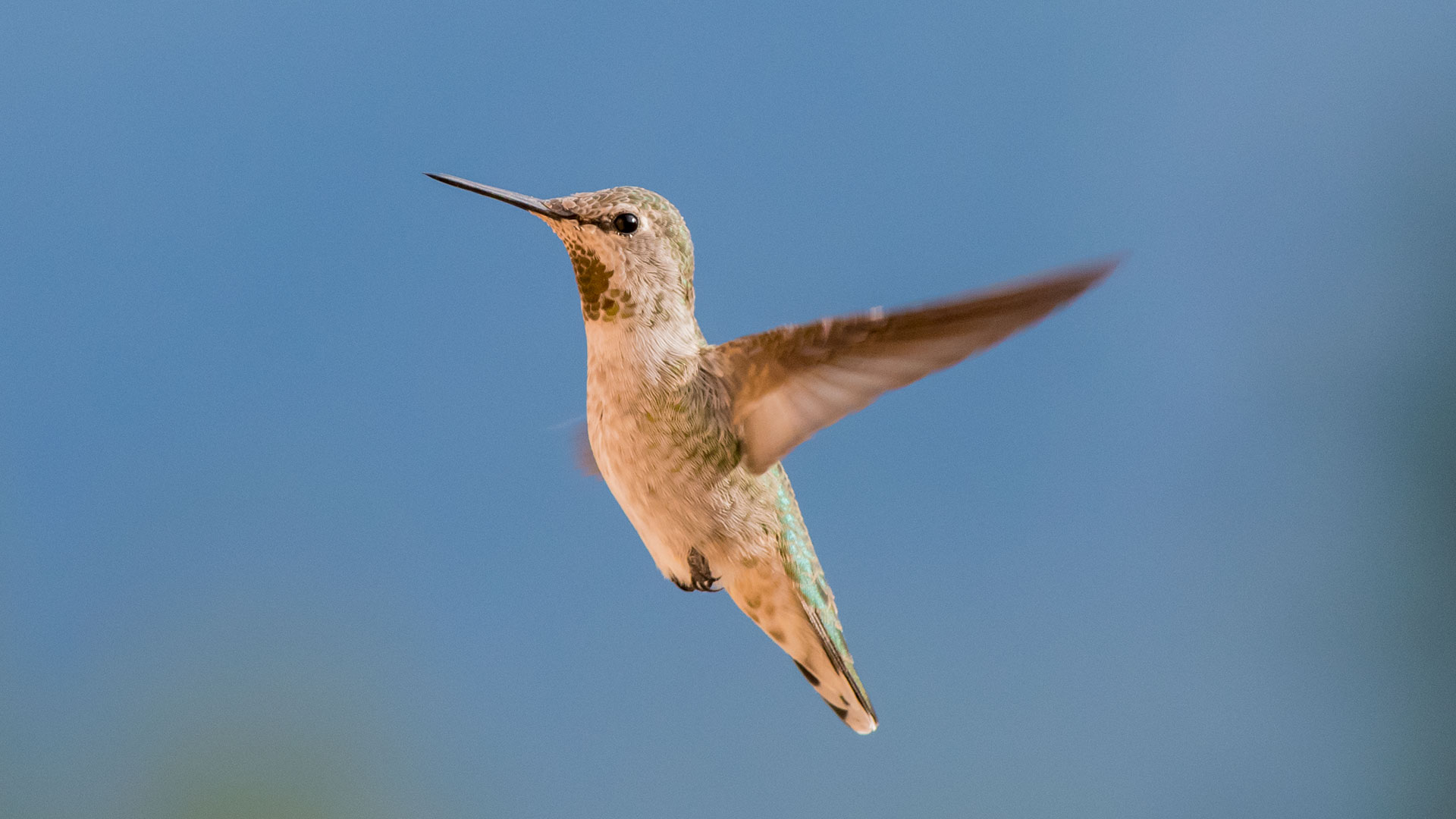 Hummingbird (still waiting for an ID confirmation, but I believe it to be a Calliope Hummingbird). August 13, 2020. © Jared Manninen

Cleaning shouldn’t only be reserved for spring. In fact I’d say that clearing out excessive stuff, including mental baggage, is far more important when preparing for harsh weather and hard times.

Have you ever had to set up your tent in the pouring rain?

Or, have you ever had to break it down and pack up to leave in the pouring rain? 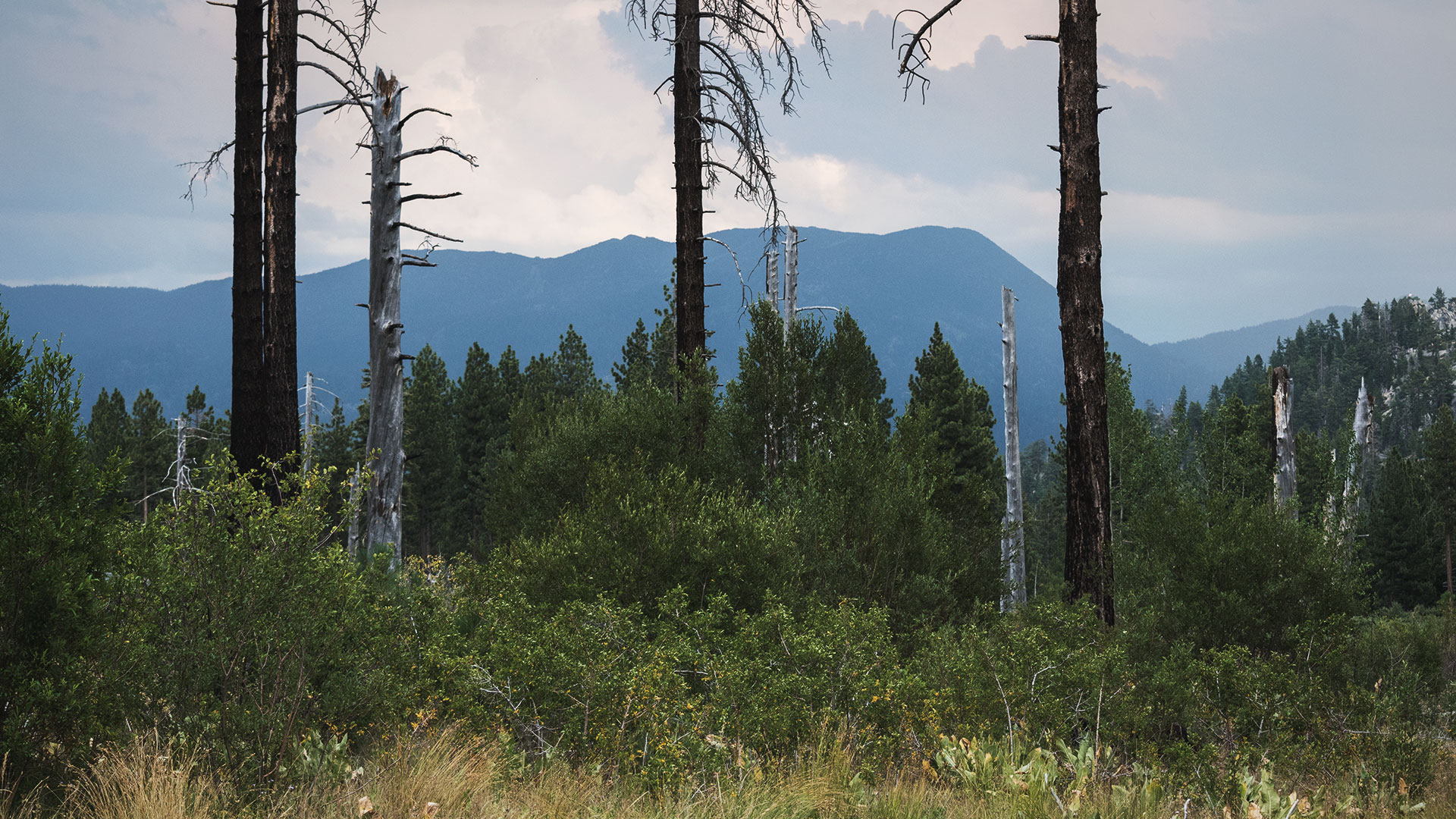 Smoke from the Loyalton Wildfire in the Tahoe Basin on August 17, 2020. © Jared Manninen

It really only takes one of those miserable experiences for you to realize just how irrelevant and insignificant most of the stuff we carry around with us is to our well-being. And that challenging situation can really underscore our lack of an ability to effectively operate under pressure.

The way I see it … the only real function of excess (both physical and mental) is to distract and prevent us from expressing ourselves meaningfully and accurately. 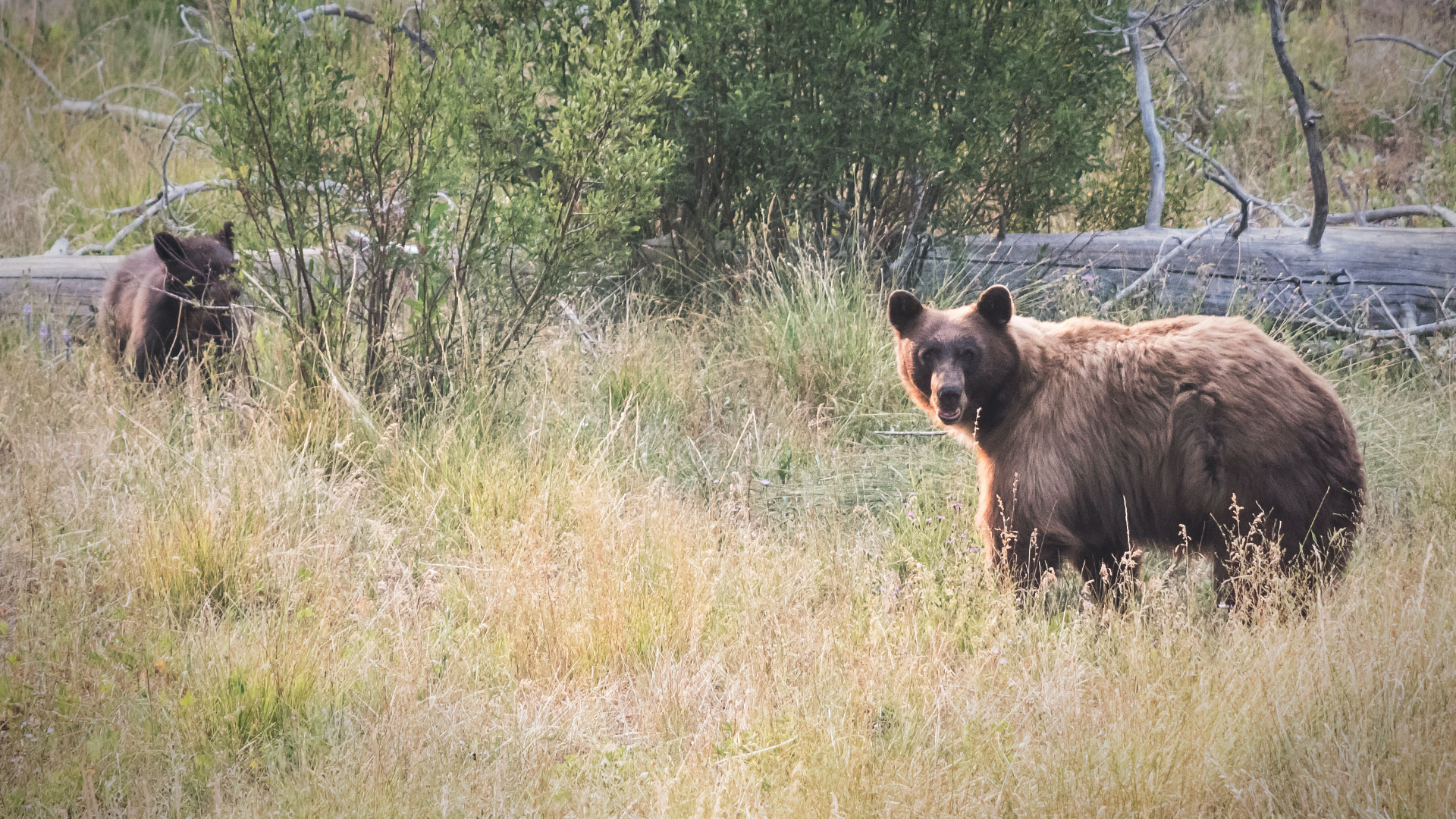 The most beautiful art, be it dancing, forging a sword, or constructing a bridge, for example, is often the cleanest and most refined expression of the thing. Everything in the work ultimately supports its theme or argument. And every distraction from the statement it’s making is eliminated. That’s what makes it a masterpiece! Everything that’s there is supposed to be there. Nothing more. Nothing less. 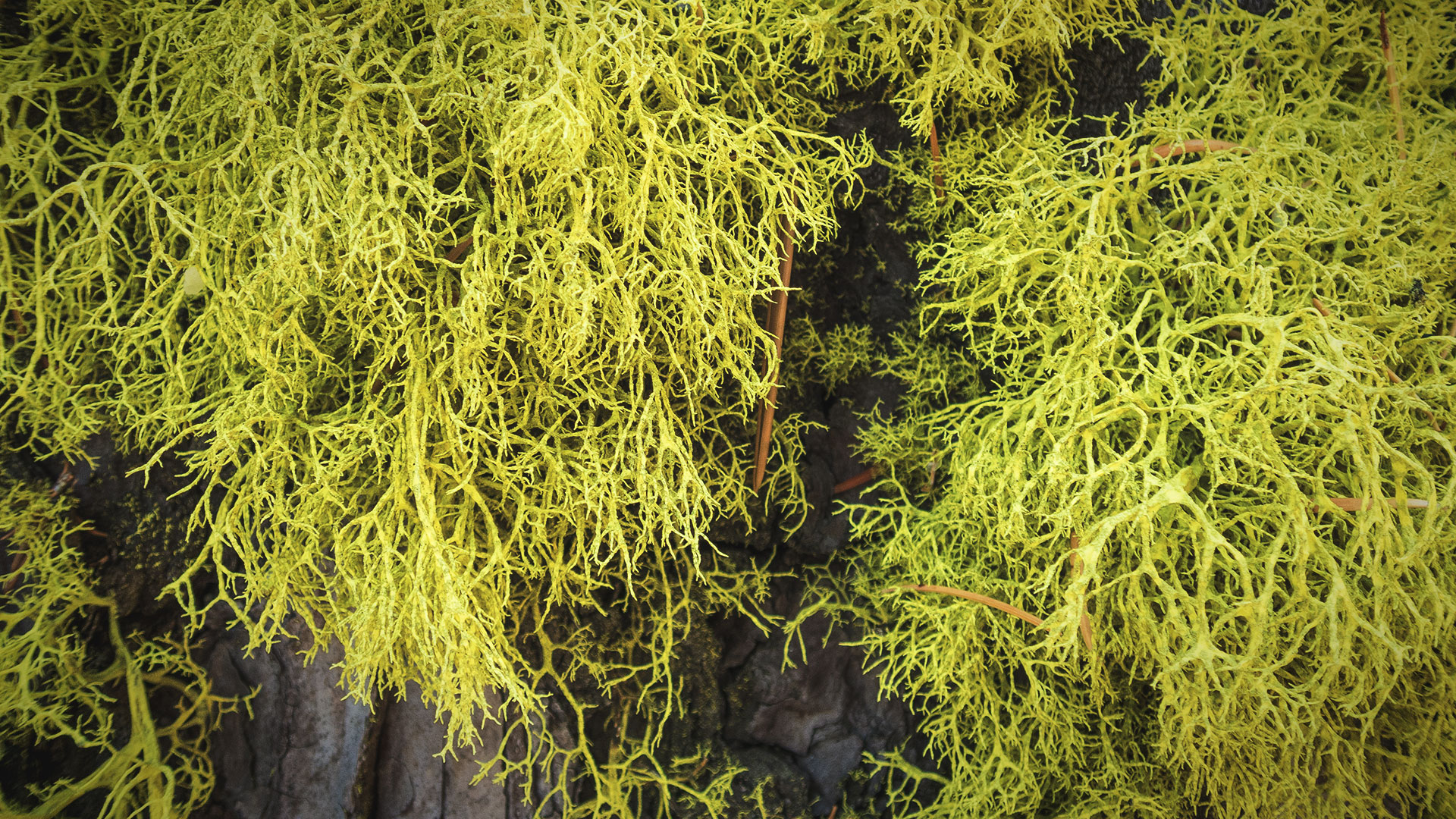 Sure, I have a sizeable collection of comic books, reference material, and outdoor gear. However, I would argue that nearly everything I own inspires, enables, and supports me in creating art and going on outdoor adventures. Other than friends and family, these are the things that are most important to me. This is the life that I want to live. 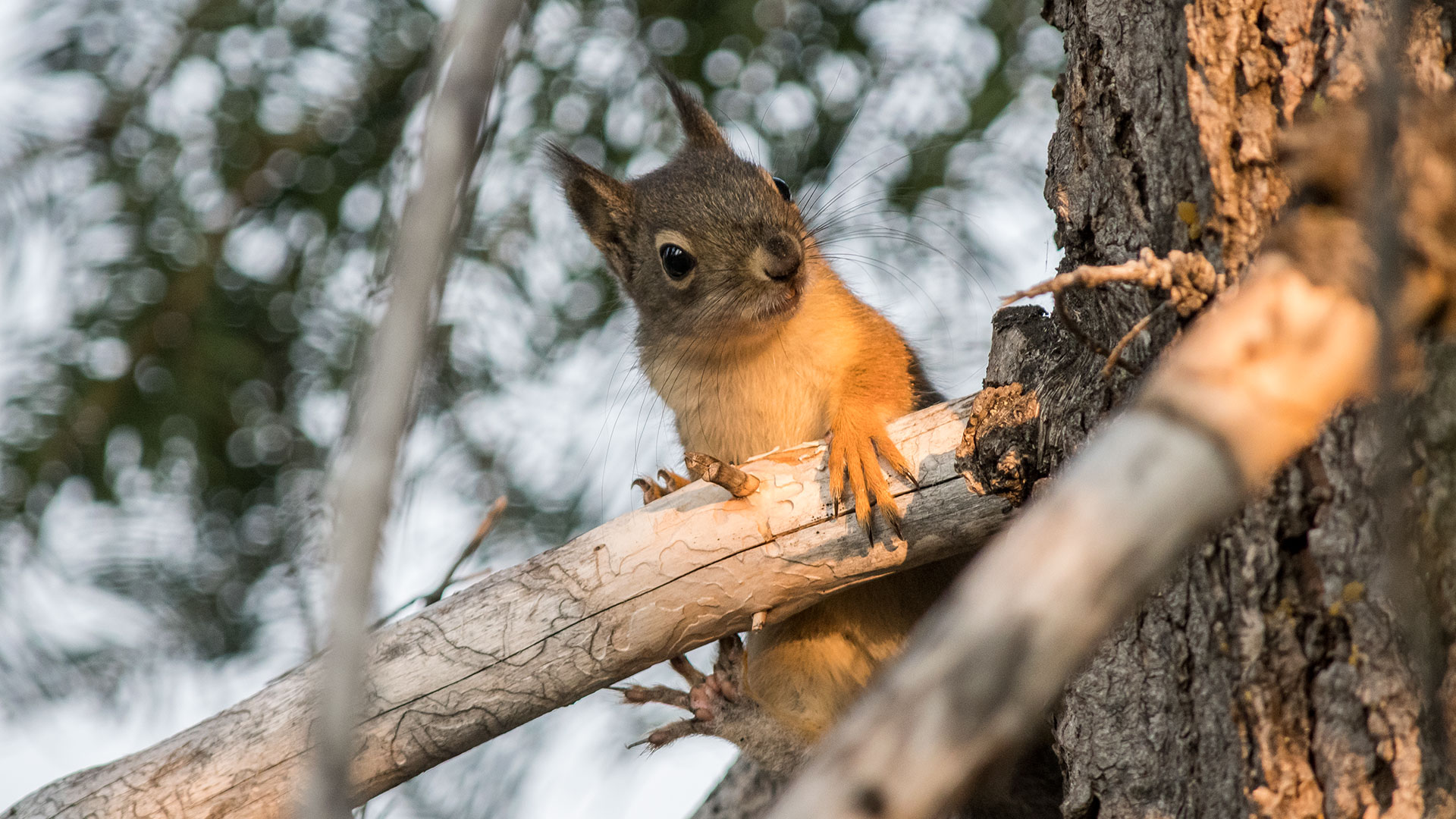 I admit that my Spartan lifestyle isn’t for everyone. But I know enough to know that keeping your ex-girlfriend of 20 years as a Facebook friend, or letting that crystal stemware you inherited from your grandmother gather dust in the corner of your living room is probably not who you are today. It’s that kind of accumulation that has the potential to keep you from becoming the person you want to be. 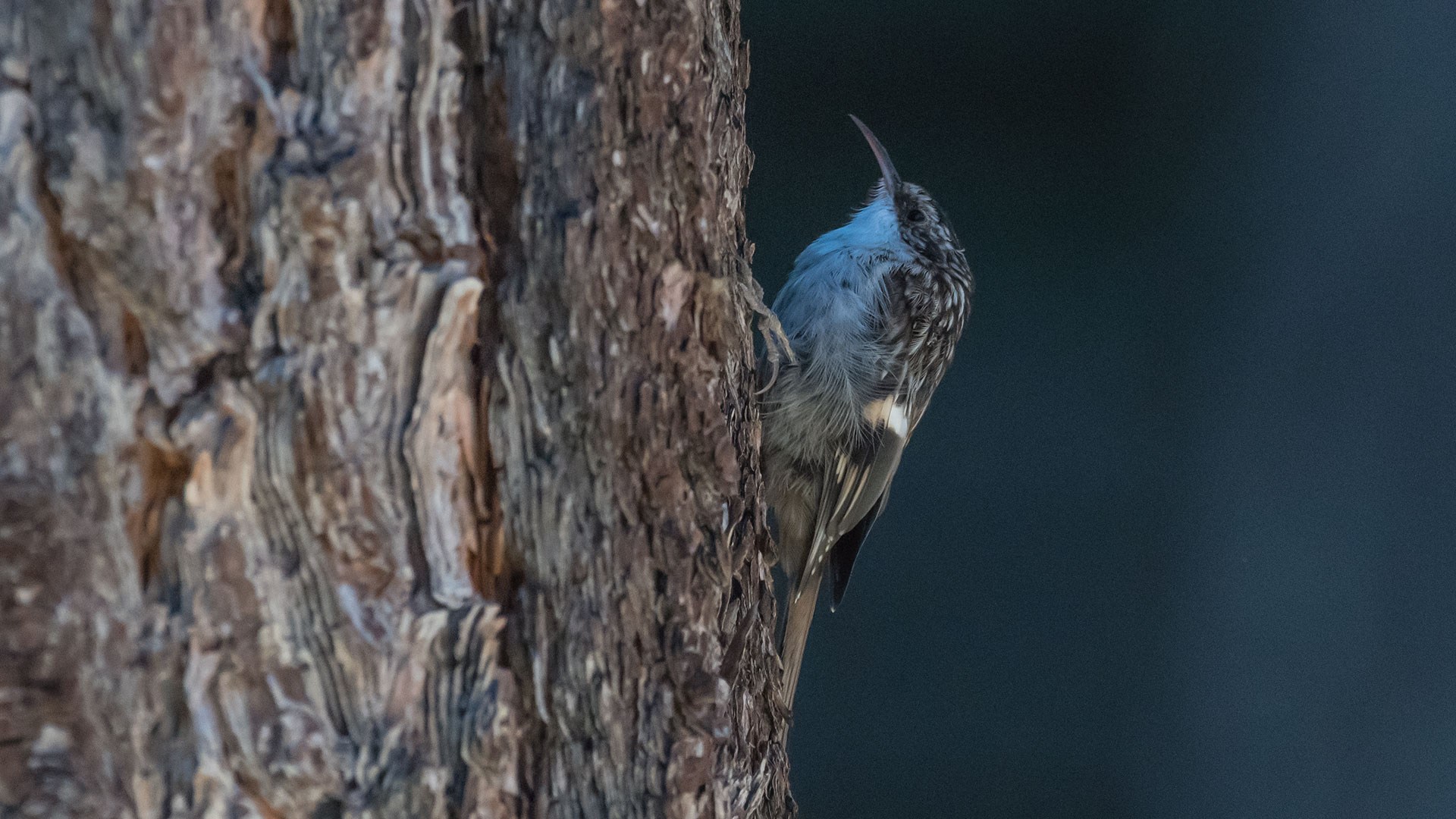 In the natural world, fall signals an upcoming and lengthy period of dormancy and the need for gathering and preparation. Keep in mind, however, that in order to gather and store what’s necessary you have to make enough space in order to accommodate it. 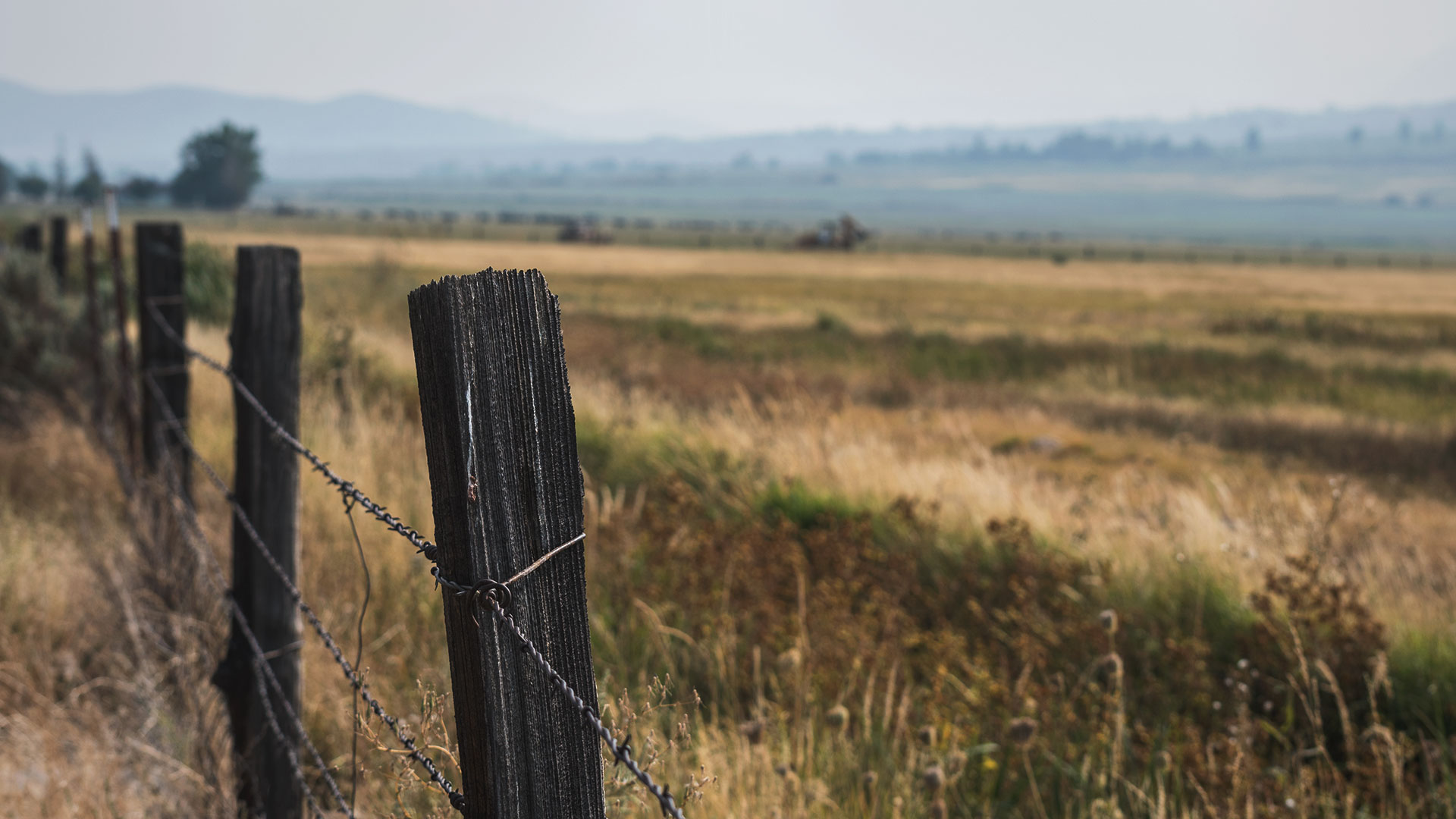 Wildfire smoke in the Carson Valley on September 11, 2020. © Jared Manninen

So if something no longer fits into your life or doesn’t support your goals, let it go. Don’t let sentiment and “what could’ve been” drag you into the past or prevent you from moving forward. Just get rid of it because it’s all just stuff.

An oldie, but a goodie. And, surprisingly, one of my most viewed videos on YouTube. I didn’t realize there was such a demand for snowshoe tutorials until publishing this video. Then again, people probably just like to watch me face-plant and huck myself into deep snow multiple times )near the end of the video) 😉

The Kokanee Salmon spawning season is a big fall attraction for visitors to Lake Tahoe. Although the Kokanee aren’t native (introduced in the 1940s), they’re not invasive either. Unfortunately, this year the Forest Service is prohibiting access to all of Taylor Creek, where the Kokanee spawn. There are a couple of reasons for this, which I’ve posted in an update in the article.

Anyway, here’s the article that I previously wrote about these fascinating fish. I’ve since updated it to read cleaner and more dynamically. Enjoy! 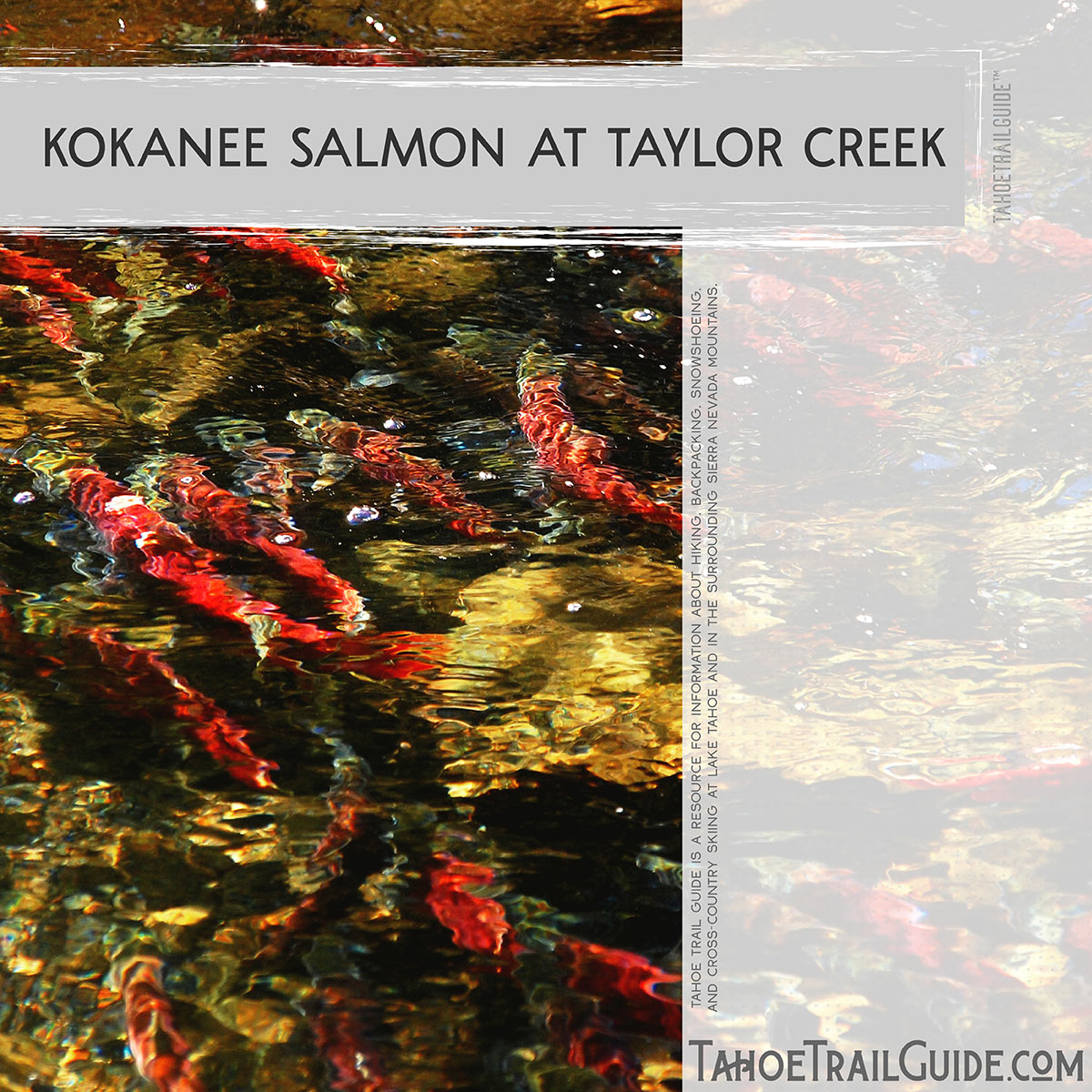