Welcome to the New Year, folks!

I know a lot of people are ready to move on from last year but I have to admit that, despite being thrown some curve balls along the way, I am pleased and grateful with my overall 2017 experience. A big reason for that is for the first time in a long time I managed to stay on task by cultivating a clear vision for what I want out of life.

Without question I still have a long way to go in my quest to gain financial independence, but I am moving in the right direction. And to clarify, I am not driven by monetary goals (one look at my financials and that will be pretty obvious) or the need for material possessions (in spite of my addictions to comic books and outdoor gear). Basically, I am determined to make a career out of nothing more than the ideas in my head and the skills in my hands. It’s not as easy as it sounds, however, but I’m carrying into 2018 the momentum I generated last year so I’m hopeful for continued success and a favorable outcome for my efforts. I wish for you the same positive outlook and approach for this coming year.

Here are the only articles I had time to write over the holiday season. The second one is the first in an ongoing series I’m producing about cross-country skiing. Mostly for beginners and intermediates, but I believe anyone could learn something new from this series of cross-country skiing articles. Click an image to read its article.

Due to last month’s website migration project which took longer than I expected to complete and my holiday work schedule at the cross-country ski center, I didn’t produce much new work. So instead, I present to you … kittens! Seems like everyone other than myself gained some new additions to their household last month. 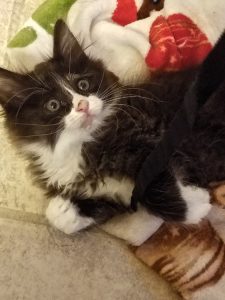 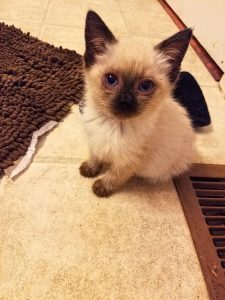 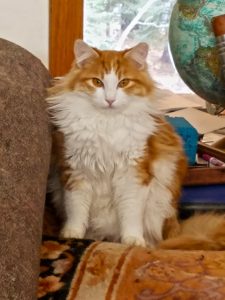 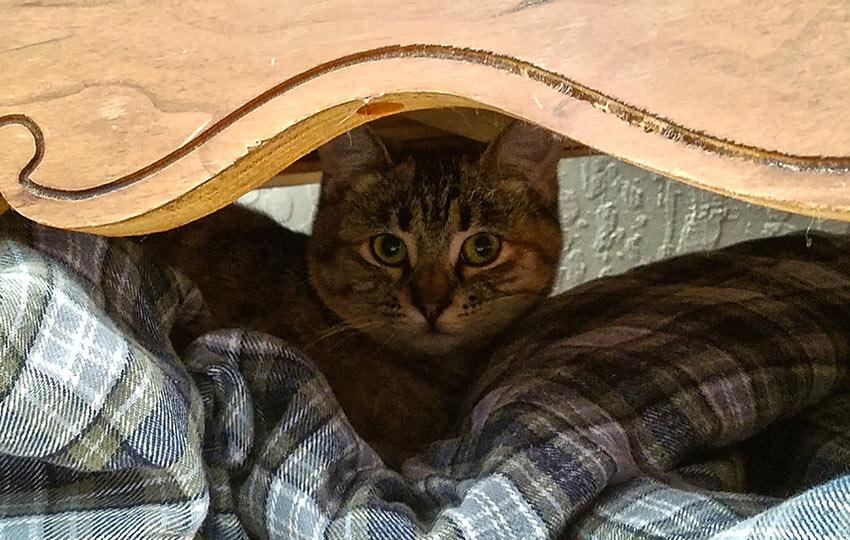 Lastly, I experienced a random celebrity sighting at work. I never knew his name until now (William Fichtner), but he’s one of those actors who everyone recognizes because he’s been in a gazillion movies and television shows (but rarely the headliner). In my case, he will forever be Roger van Zant from the groundbreaking 1995 crime noir movie Heat (written and directed by Michael Mann). This is his iconic expression after learning Robert DeNiro’s character is coming to kill him. Anyway, I got to shake his hand and chat with him for a few minutes. A super cool guy! 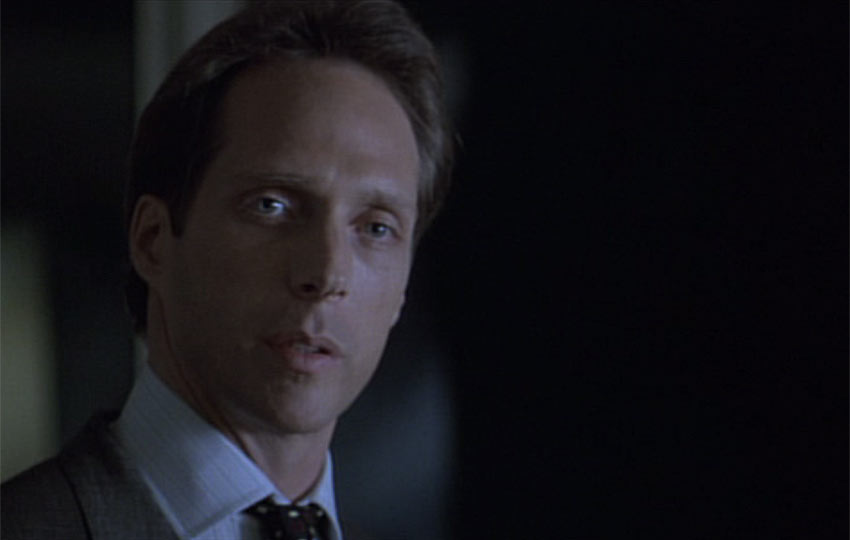 We had some snow over Christmas, but it has since melted. Now we’re waiting for a couple storms that are supposed to hit today and last through Thursday. They’re supposed to bring a mix of rain and snow. I’m crossing my fingers that it will be snow, because this lack of it is really bumming me out. So, in the meantime I write about cross-country skiing and wax and prepare my skis for when the snow does actually arrive. 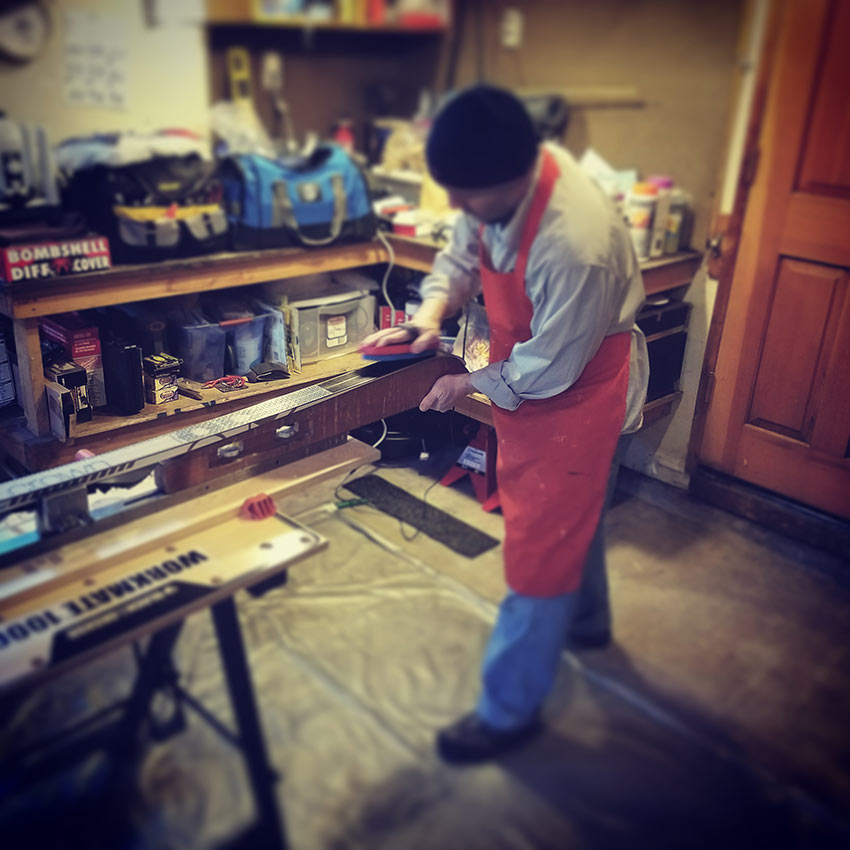