For the second year in a row, a major snowstorm hit Lake Tahoe around Thanksgiving. Although much of the precipitation at lake level (elevations closer to that of Lake Tahoe versus the high country) has been rain, you won’t hear too many complaints from me. In the elevations of over 7,000 feet, that precipitation has yielded glorious snow.

Without boring you with the details, suffice it to say that the snowstorm prior to Thanksgiving provided enough snow for me to officially begin the 2019/20 cross-country ski season.

I refuse to say that my happiness is dependent upon the weather. However, I won’t deny my love for being outside and gliding across the snow through the forests and mountains! 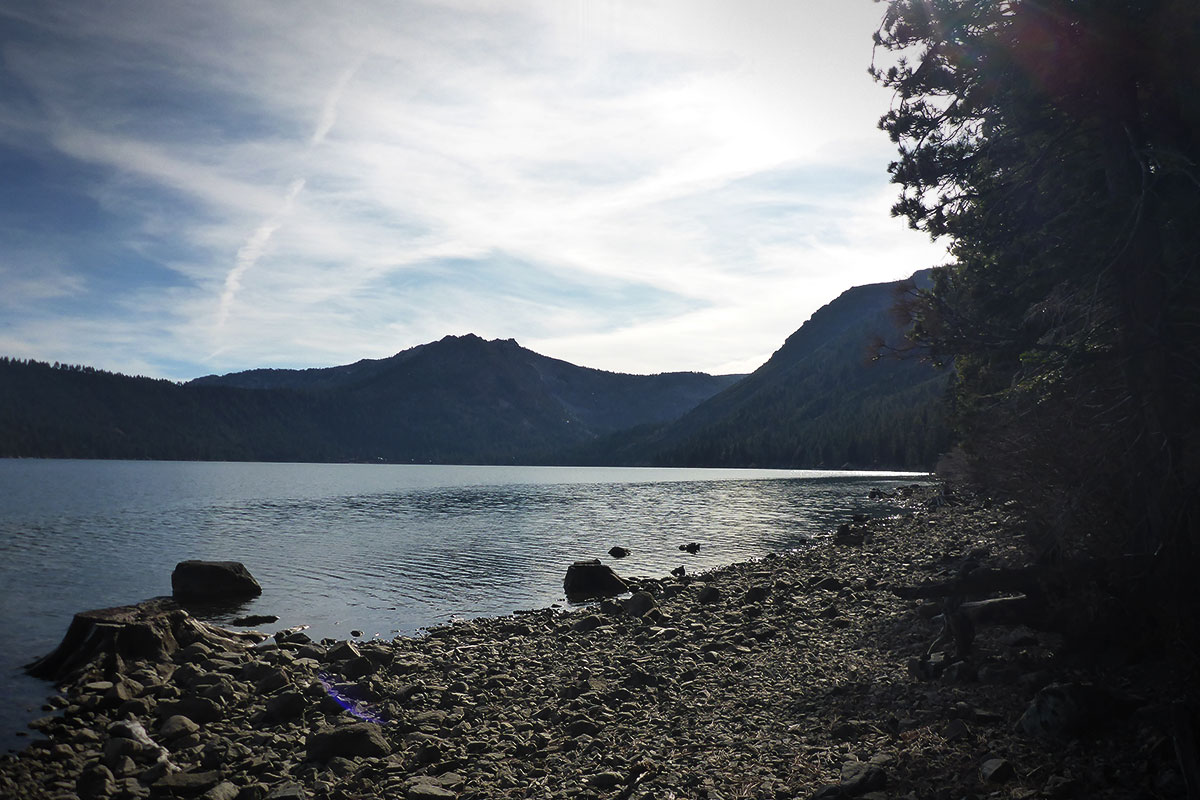 Nearly as joyous for me, though, has been the volume of work I’ve been able to complete once I finished those fall wilderness classes. Mostly smaller projects, as you’ll see a sample of below, but necessary and rewarding just the same.

I treat the completion of each small project, in addition to the larger ones, as a victory. Incremental gains in a long-term, unified vision of creating a life out of nothing more than the ideas in my head and skills in my hands. 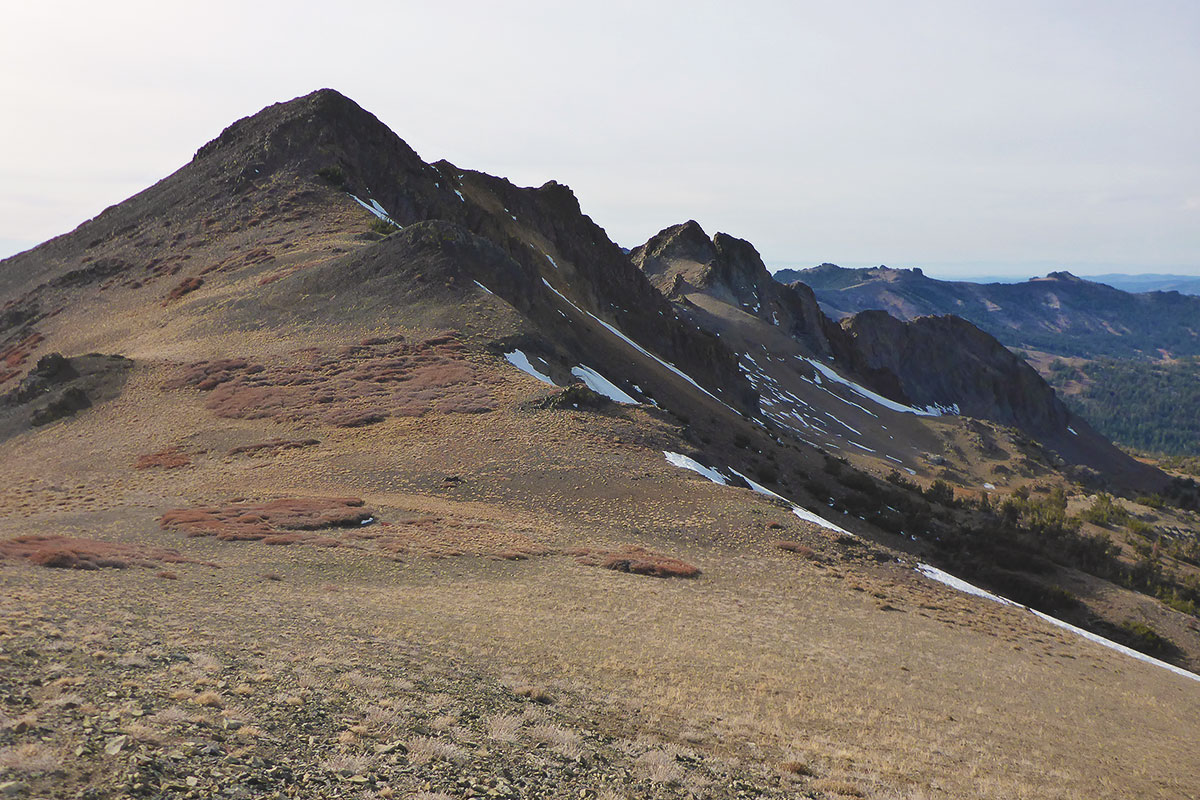 I imagine, when it comes down to it, building a career in the digital world really isn’t much different from one in the physical world.

And, along the way, you’ll stumble into a million-and-one pitfalls designed to thwart you from achieving your goal. Those pitfalls, or traps, often take the form of mechanisms that seek to separate you from your money and resources or ones that eat up your time (or both).

In spite of all the gear and comic books I’ve purchased over the years, I’m actually quite frugal with my money. So, for me, time management has always been my greater concern.

Am I focusing my efforts on completing projects that will have the greatest impact toward reaching my goal?

Or, did I fall down another rabbit hole that’s going to take me days or weeks to climb out of? 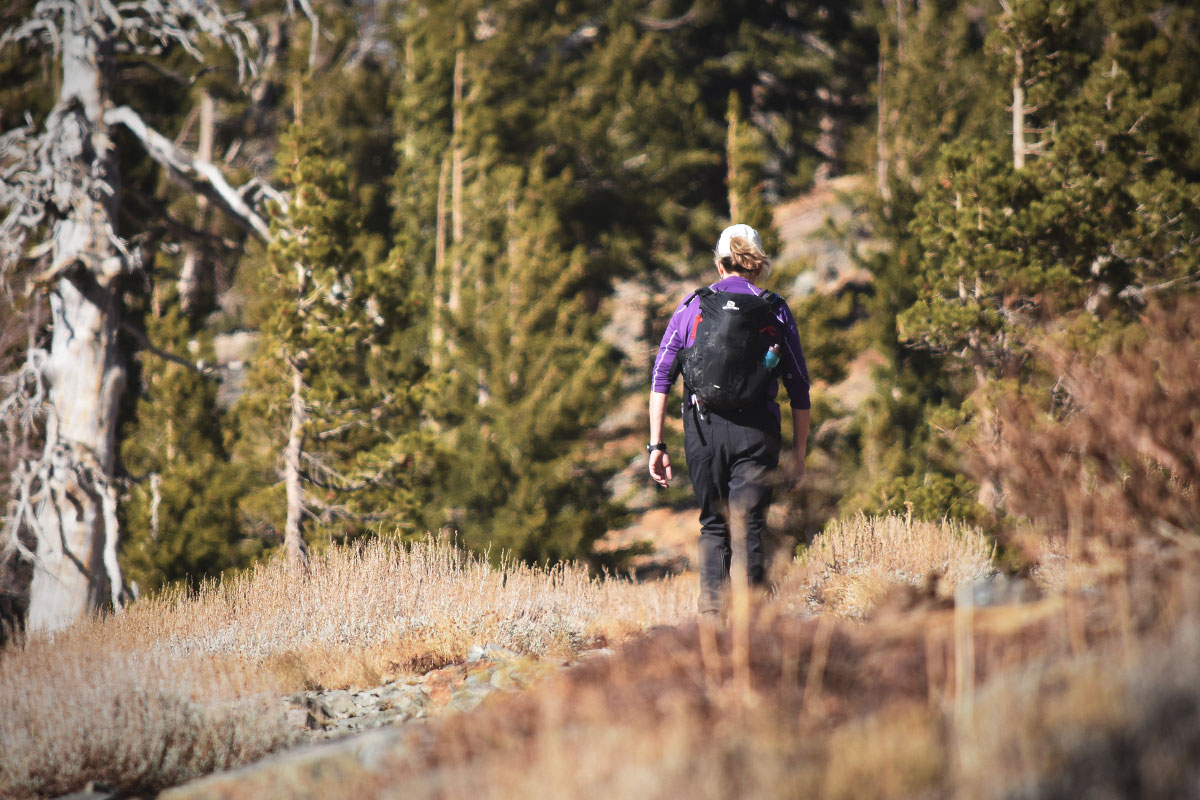 Pixie hiking along the trail to Mount Tallac on November 14, 2019. © Jared Manninen

The only effective defense I’ve found against time-sucks is to have a plan, goal, or purpose – a passion that will enable you to channel everything you’ve got into one direction.

And, to know that the result of our passion won’t necessarily manifest overnight.

I don’t want to say that we have all the time in the world because each one of us is obviously working with a finite amount of it. However, I’m getting away from the idea that our passion project needs to be finished in a week.

When we operate on the belief that we have too little time, we begin to cut corners. We also tend to avoid beginning larger projects, which can sometimes be time-consuming and tedious. These could be projects like data and resource management. We fear that we won’t have enough time to complete them. So, why bother starting them? We ask ourselves.

But how many times have you gone to the garage to grab the tool in which to build the thing only to spend all day looking for the tool? Or, maybe only wasting half of that day running to the hardware store to spend twice as much for the tool because you already have one (somewhere!). 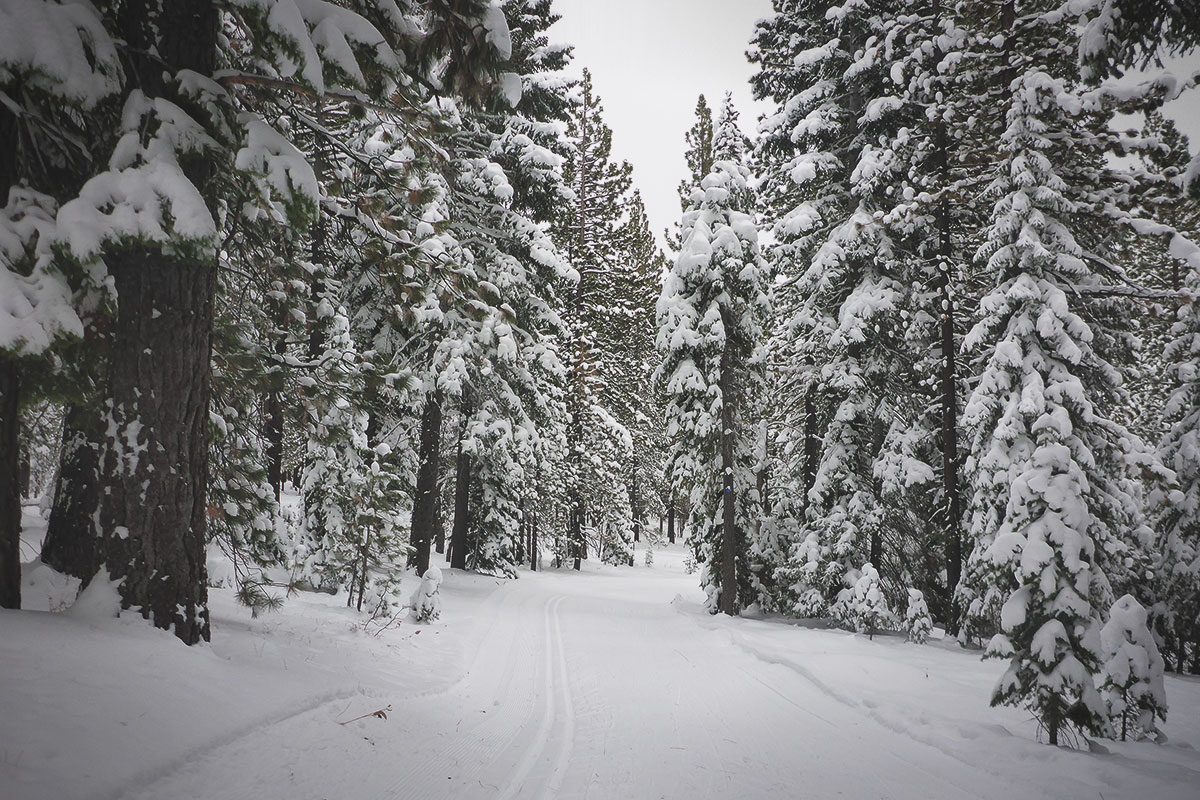 Working on those large-scale projects may actually be the most effective use of our time. Often, they yield infrastructure to our operation or become defining elements of our “business.”

I’ve just grown so tired of believing that life is a race, and that there isn’t enough time to finish what I start. So, I’ve embraced the idea that what I’m building is long-term, and that most of my projects are akin to living documents. Basically, I can go back and edit or modify them as new information comes to light. I have that luxury because what I “sell” is information and knowledge about playing outside (hiking, xc skiing, and snowshoeing).

But, then again, what road or bridge or building is ever truly finished?

Everything is a work-in-progress.

Now I just need to be careful as to how much time I spend cross-country skiing! 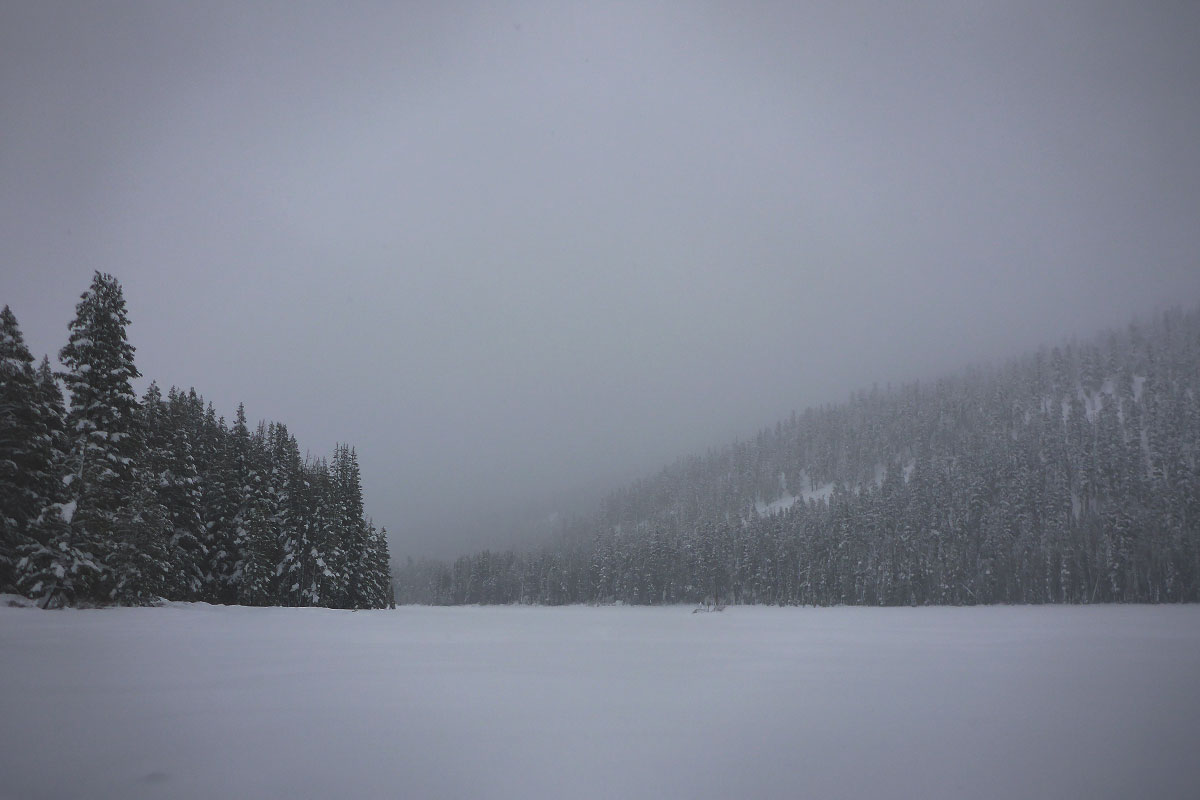 I won’t be quitting my jobs or retiring anytime soon, but October was my biggest month in ad revenue to-date for Tahoe Trail Guide. And, then, November was even bigger than October! In addition, I’ve had some nice interactions with people via my primary online platforms (Tahoe Trail Guide, YouTube channel, and Instagram). It’s encouraging to see the increase in visitors, as well as to have quality conversations with people around the world!

Here’s a fun video I made this week about standing up after falling down on cross-country skis. On this day I was xc skiing with a friend. But the snow was so deep that we weren’t getting too far. So, I decided filming clips for this video would be a more enjoyable (?) use of our time. The conditions were epic and exhausting, but a blast to experience!

I’ve been slow to write new articles for Tahoe Trail Guide. And this one I’ve mentioned previously as it was published in the Pacific Crest Trail Association’s quarterly magazine last spring. However, I posted the article in its entirety on Tahoe Trail Guide last month, along with an audio transcription. Enjoy! 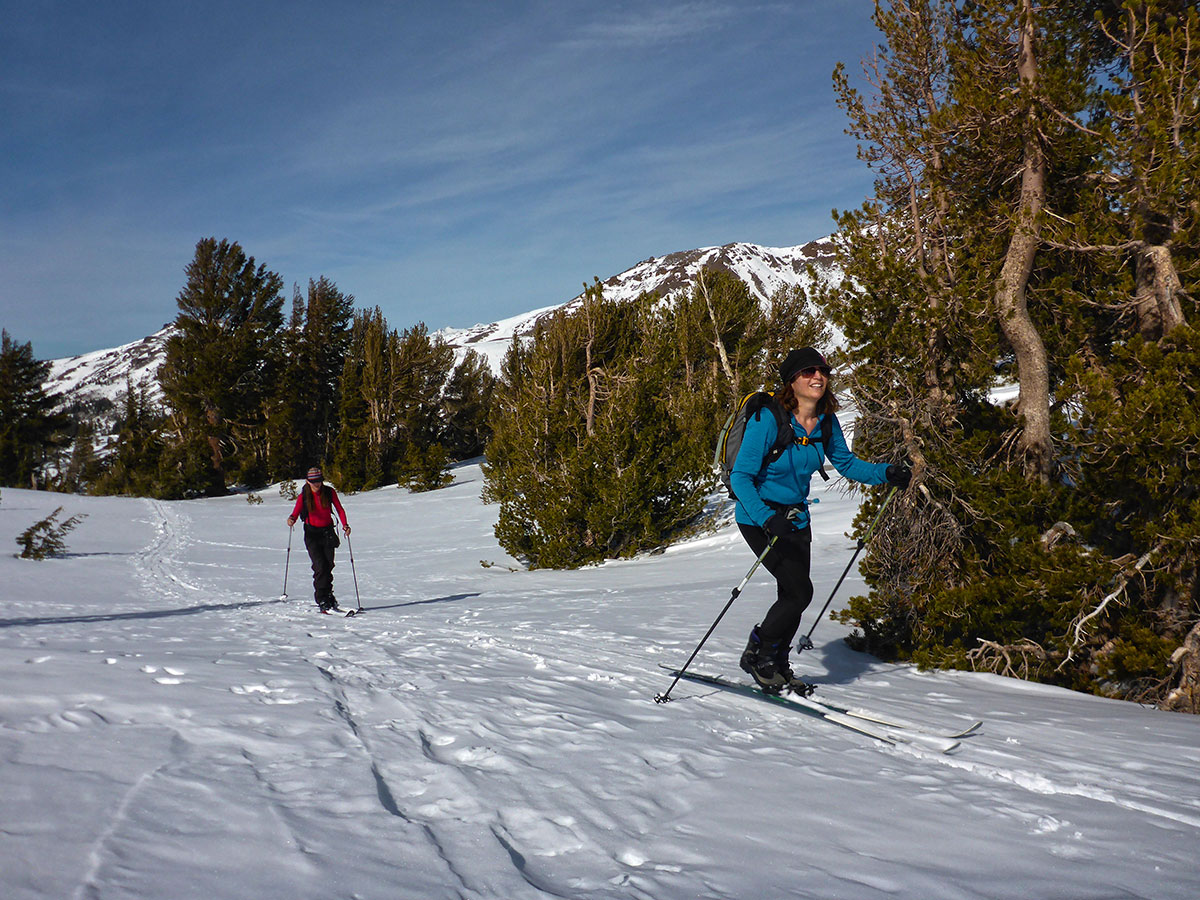 I designed some simple greeting cards for the holidays. I’ve uploaded them to my RedBubble account, so they’re available for purchase along with a bunch of my other artwork and designs. 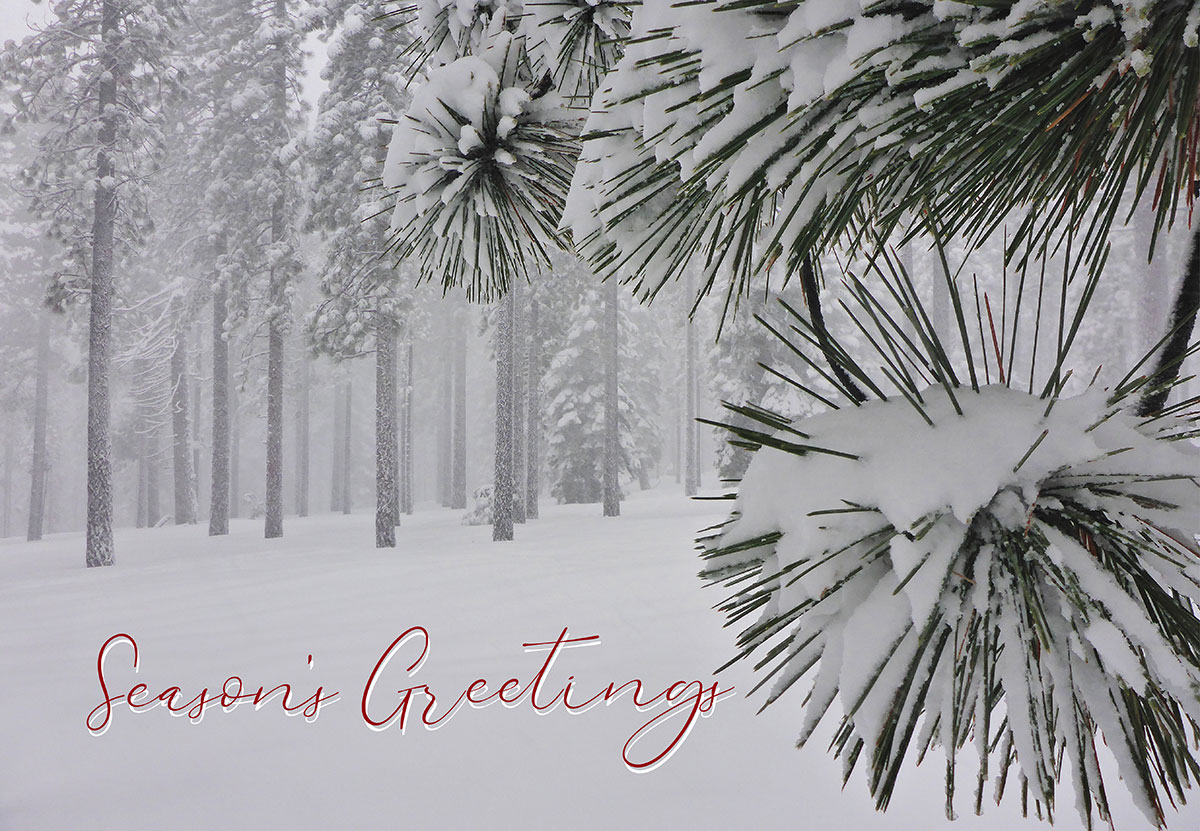 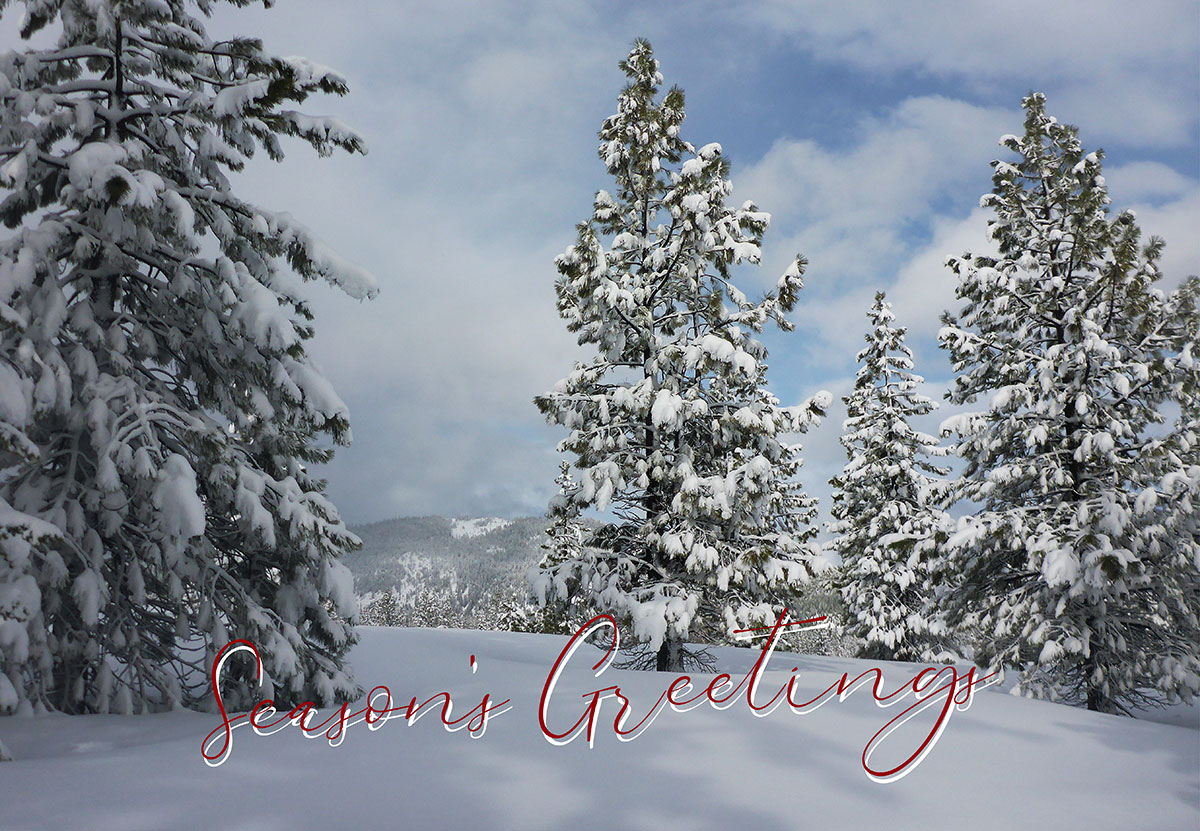 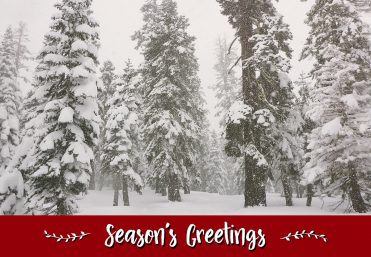 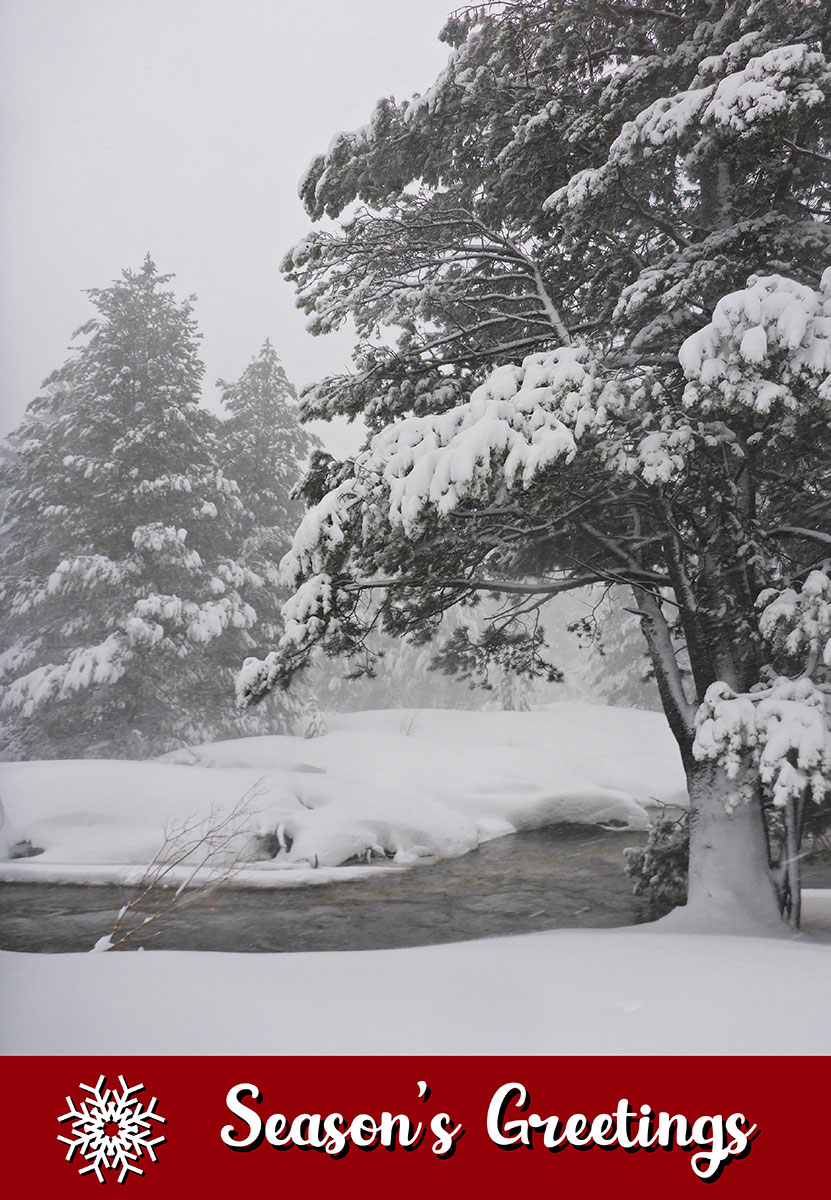 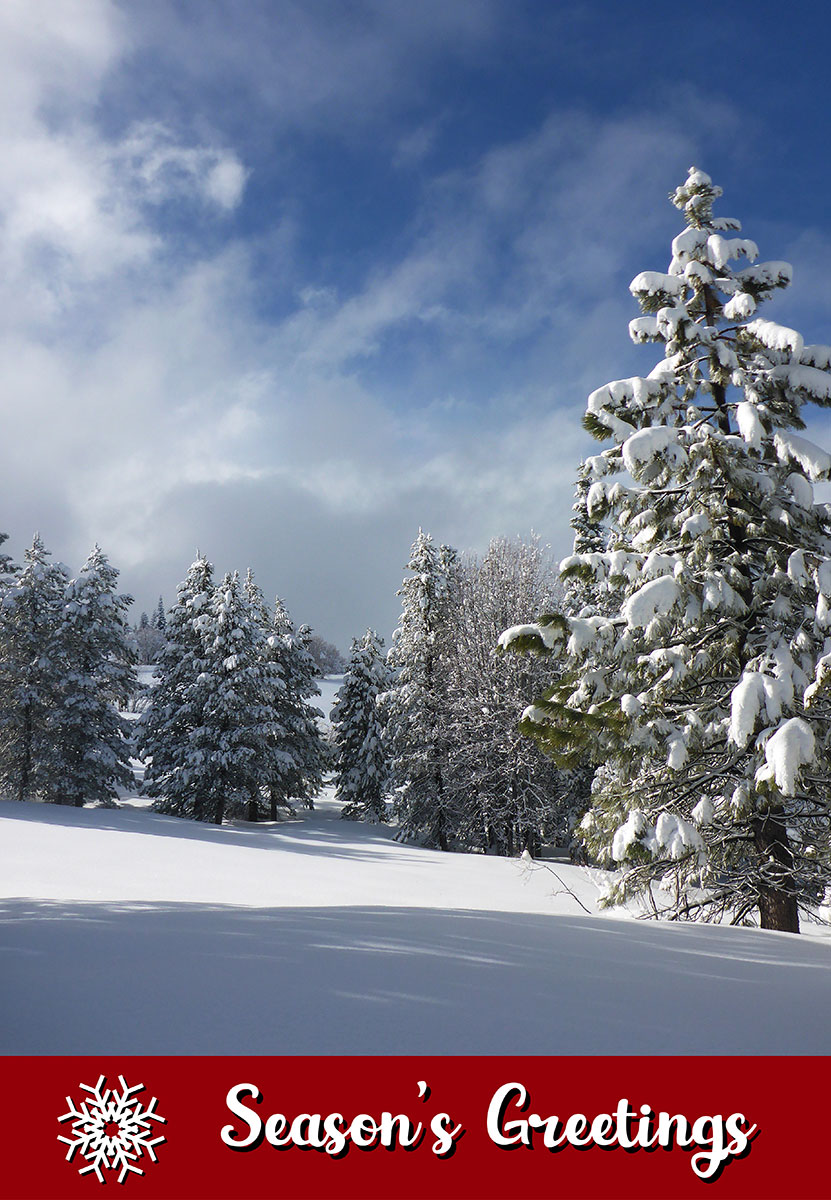 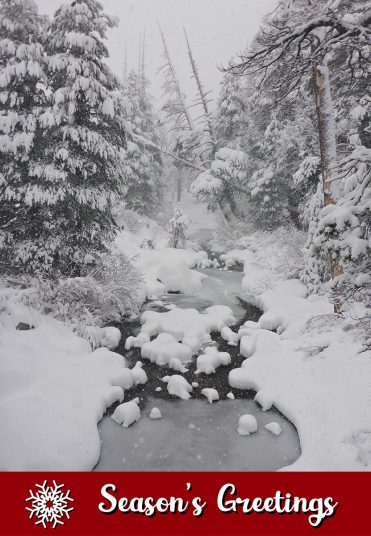 Below are a few designs I uploaded to my RedBubble account that feature imagery from around Lake Tahoe. I’ve been trying to upload more photos to the account lately. So, if there are photos and images that you’ve seen me post on social media that you would be interested in seeing as a print or on any of the other merchandise that RedBubble offers, let me know. I’ll continue to add more images to the account in the days and weeks to come. 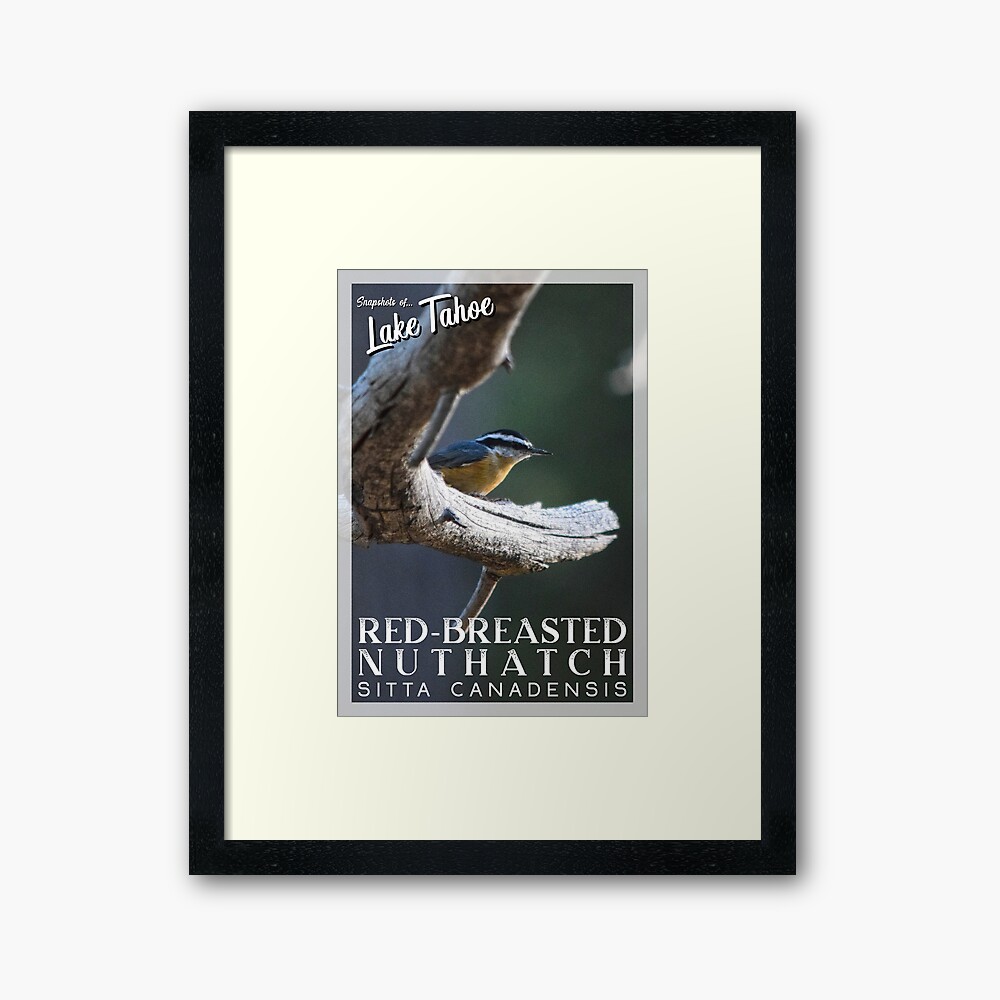 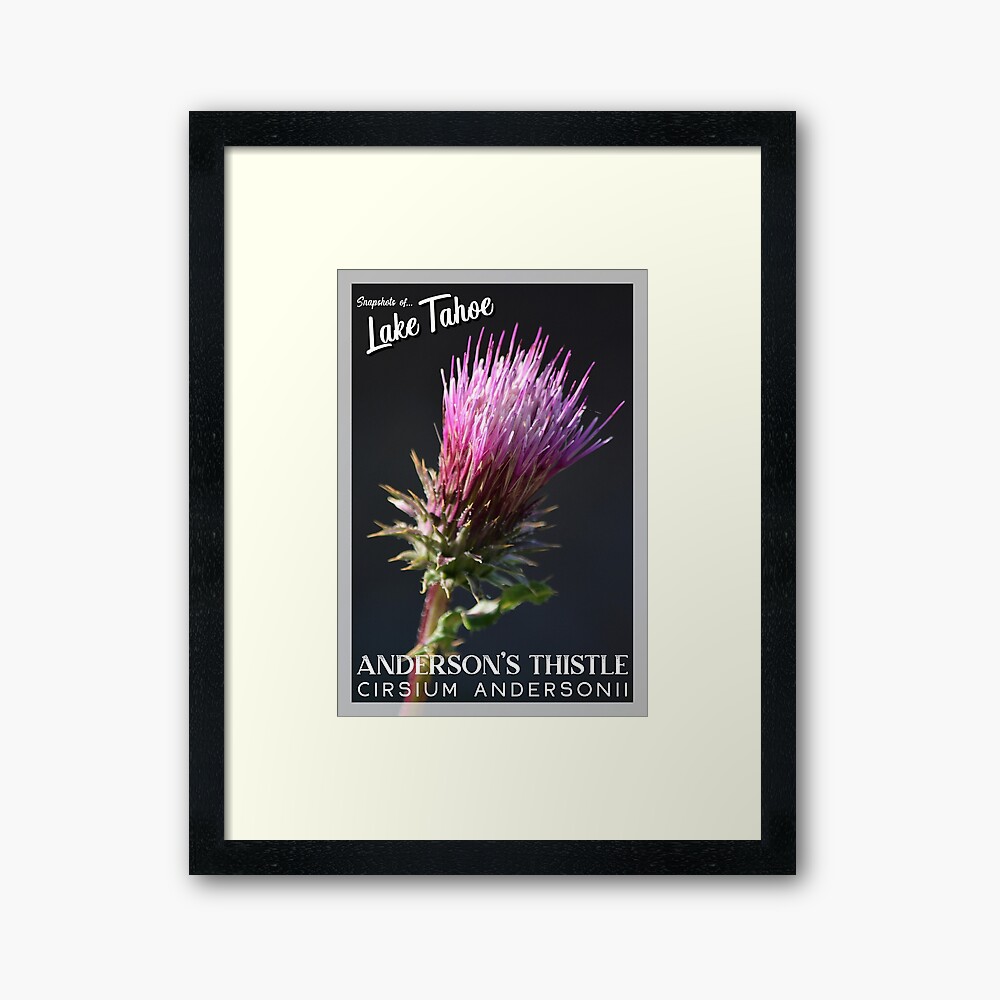 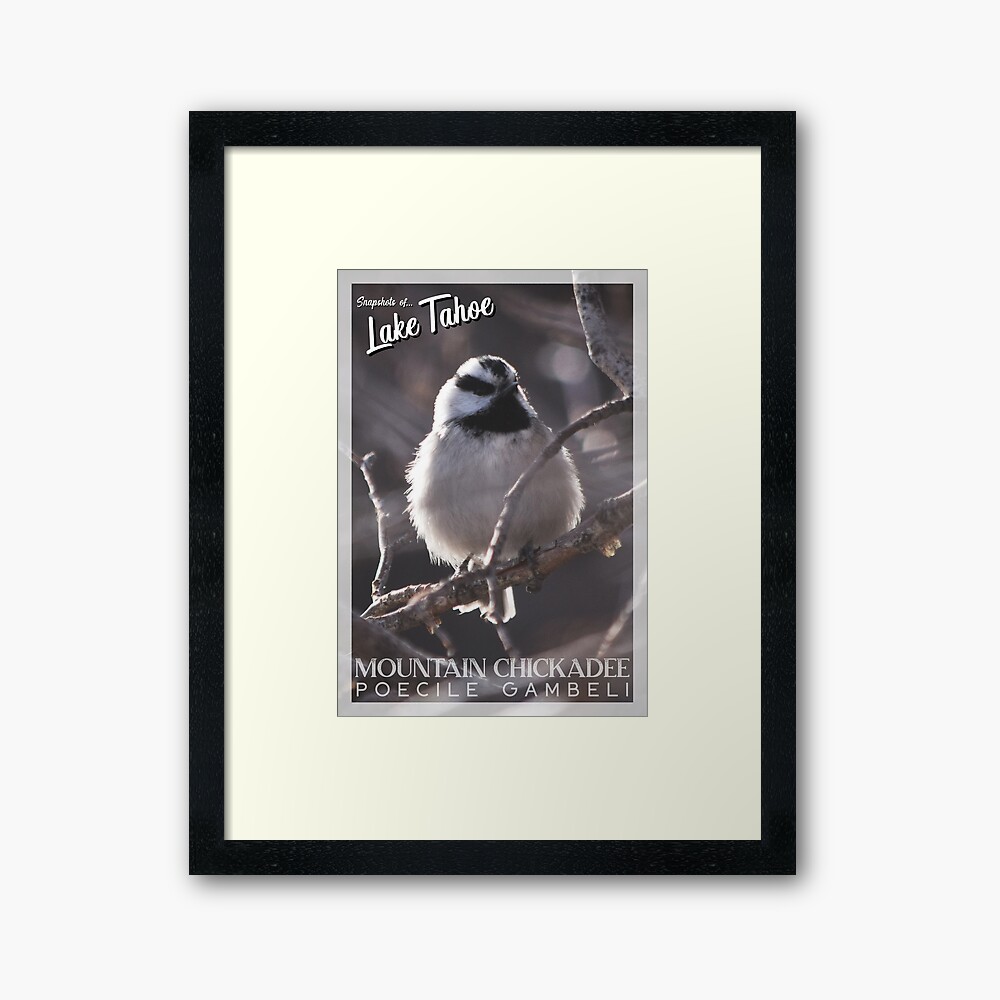